This is the moment a man is ‘kneed in the back’ and arrested for by police officers for recording outside their station.

Kolee Berks was filming the ‘comings and goings’ of High Wycombe police station in Buckinghamshire when officers arrested him, despite him apparently committing ‘no offence’.

Kolee says he was conducting a ‘legal audit’ of the station on Saturday when he was apprehended by two officers who approached him and began questioning what he was doing. Kolee, who claims he is a ‘citizen journalist’ ,posted footage of the moment he was arrested on his YouTube channel

One of the officers tells Kolee: ‘F*** off. Unless you have an ID you cannot film the comings and goings of a police station’.

The police exit their vehicle and continue to challenge Kolee after he says he is an independent journalist and asks why he is being told to leave, before announcing they are detaining him.

One of the officers grabs Kolee and forces his hands behind his back, causing his mobile to drop to the ground.

Kolee can be heard shouting and questioning what’s happening, before he is kneed in the back and eventually handcuffed after being told to ‘relax’ several times.

The altercation was later uploaded to Youtube by Kolee, where he has more than 30 videos labelled ‘audit’.

Many viewers of his arrest footage claimed to have submitted complaints to the police over the incident. The police tell Kolee to ‘f*** off’ and then announce they are detaining him. Kolee says they arrested him for terror offences One of the officers grabs Kolee and forces his hands behind his back, causing his mobile to drop to the ground. Kolee can be heard shouting and questioning what’s happening, before he is kneed in the back and eventually handcuffed after being told to ‘relax’ several times

Kolee says he was eventually arrested under section 47 of the Terrorism Act and ‘unlawfully’ searched by the officers and later arrested again under section 50 of the Police Reform Act for failing to give details about himself to the officers.

He says he was allowed to be released after writing an apology for resisting arrest.

He replied to comments on the video, explaining why he signed the apology saying: ‘I wrote a letter of apology for resisting arrest of which I was guilty.

‘Why are people getting onto me so much? I did what I had to do in my own interests to avoid the risks of being convicted in court.

‘Just to also be clear I was arrested for resisting after I had been assaulted.’

He also says he is looking into suing Thames Valley Police for assault.

The video has sparked debate since it was posted, with several social media users claiming to be police coming to Kolee’s defence.

One verified police officer said: ‘Officers should be up to date on the applicable legislation and not completely play into their hands. The police officer can then be seen picking up the phone. Kolee said he was arrested for terror offences and failing to give his details to police, but claimed he was later released after writing a letter of apology for resisting arrest Kolee Berks was filming the comings and goings of High Wycombe police station in Buckinghamshire (pictured in his footage) when officers arrested him, despite him apparently committing ‘no offence’

‘We have basically zero legislation to deal with them. Terrorism act and police reform act shouldn’t be used, you’re massively stretching the limits of what those bits of legislation were intended for.’

Another person claiming to be a police officer wrote: ‘Unless you show some ID you need to f*** off’. I’m sorry, but that’s absolutely disgraceful.

‘It’s totally uncalled for. His comms whilst using force was over the line too. And he is a STO [Specially trained officer]. Demonstrated zero restraint whatsoever.’

While another added: ‘All you have to do is stare back at them and not say anything. I laugh, roll the window up and play ‘Let it Go’ as loud as I can and sing with Elsa.

In July, Luton Police were chastised for arresting a citizen journalist for filming outside a police station.

Bedfordshire Police admitted it was not a criminal offence to record in a public space, but the man was detained as his behaviour was ‘suspicious’. The matter is now being internally reviewed. 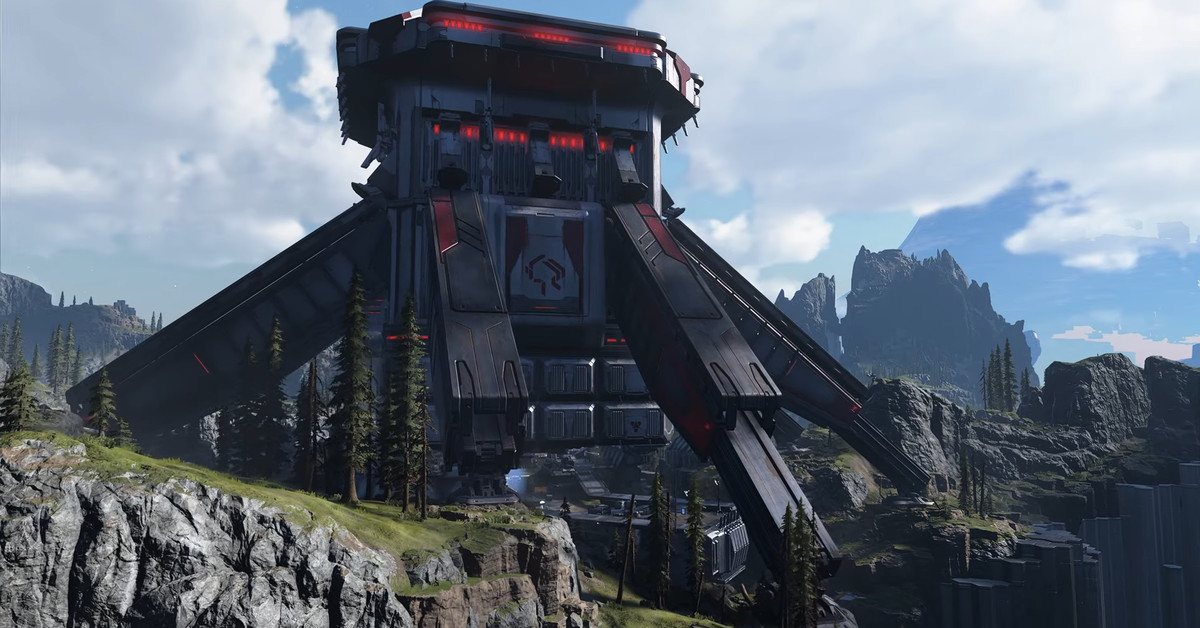 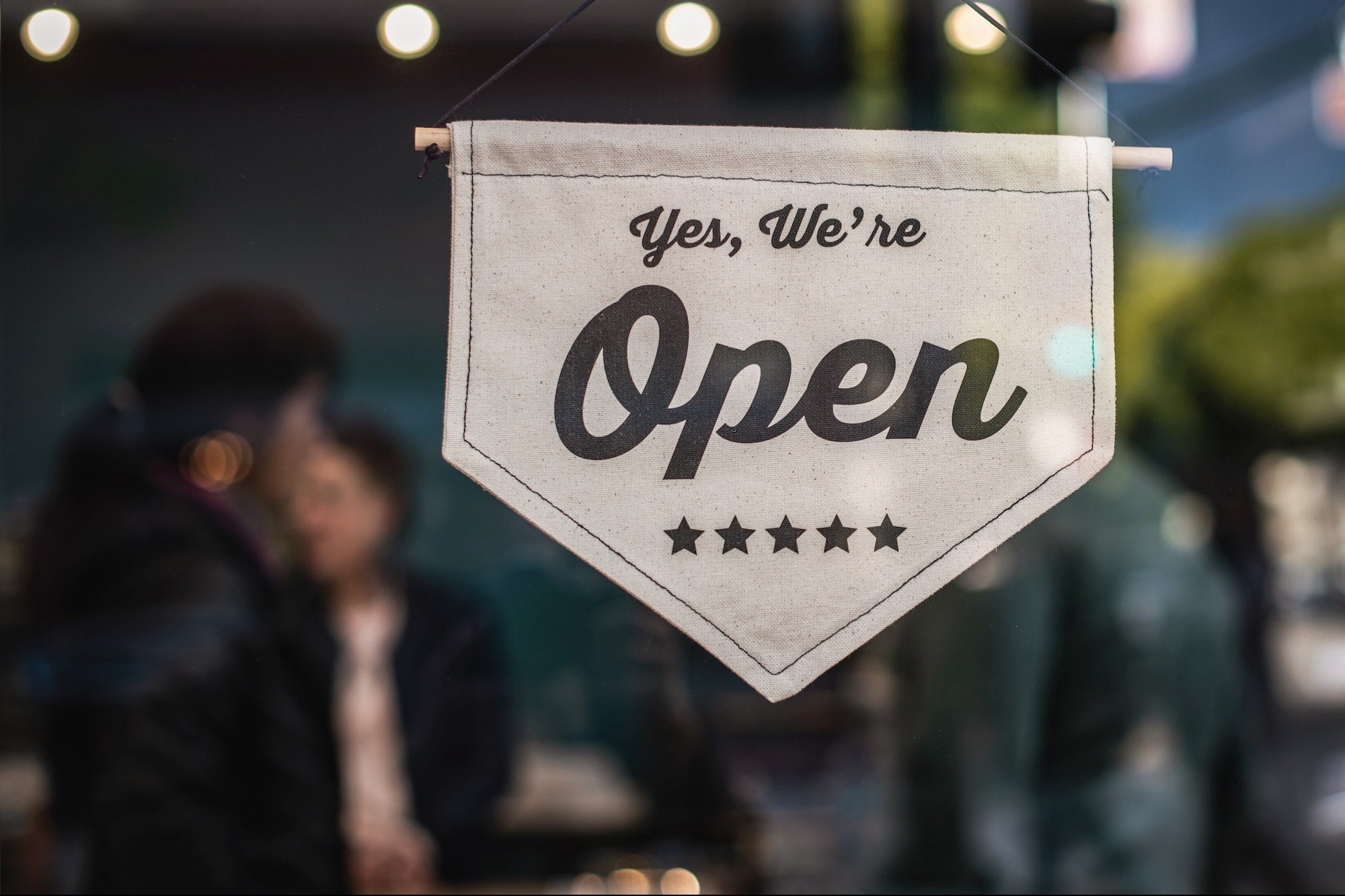 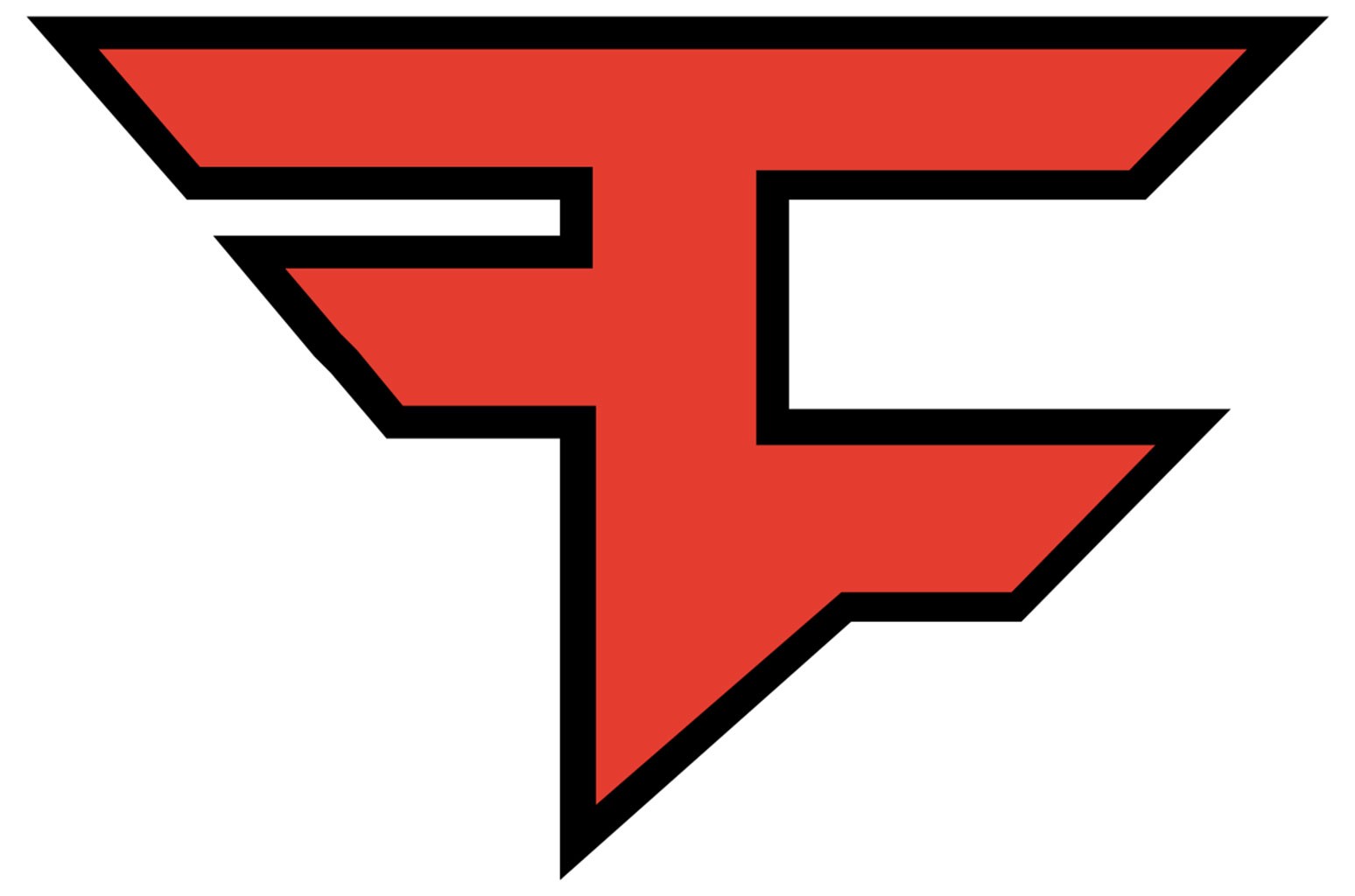