Man United boss Ole Gunnar Solskjaer without his THREE assistants Michael Carrick, Mike Phelan and Kieran McKenna for Newcastle clash after his staff were hit by a Covid outbreak… with reserve keeper Lee Grant having to step in as goalkeeping coach

By Daniel Davis For Mailonline

Manchester United boss Ole Gunnar Solskjaer was without his three main assistants for Sunday’s Premier League clash after a coronavirus outbreak among the club’s coaching staff just hours before the match.

Nicky Butt and Mark Dempsey had to step in to join Solskjaer’s staff on the bench after Michael Carrick, Mike Phelan and Kieran McKenna all missed the game.

Coach Darren Fletcher was also absent while United’s reserve keeper Lee Grant had to fill in as goalkeeping coach alongside Nathan Bishop with regular coaches Richard Hartis and Craig Mawson also forced to miss the match. UNITED’S BENCH STAFF FOR THE GAME

United confirmed earlier on Sunday that a number of their first-team coaches would miss the match at Old Trafford as they had to go into self-isolation.

A club statement read: ‘Nicky Butt and Mark Dempsey will join Ole Gunnar Solskjaer on the bench this evening due to some of the coaching staff having to isolate.’

Sunday’s match never seemed to be in any doubt of being called off as the outbreak appeared to have solely disrupted the backroom staff at United.

Those involved are said to have tested positive for Covid-19 last week – and were not in attendance for United’s Europa League win against Real Sociedad in midweek.

Former United player Butt is the club’s head of first-team development at United, acting as the bridge between the youth system and Solskjaer’s squad.

He reports directly to the United boss, and is an ex-reserves coach at Old Trafford.

Dempsey, meanwhile, has been a key member of Solskjaer’s support team at both Molde and Cardiff.

It is not yet known whether any of the coaches who missed Sunday’s match have contracted coronavirus. 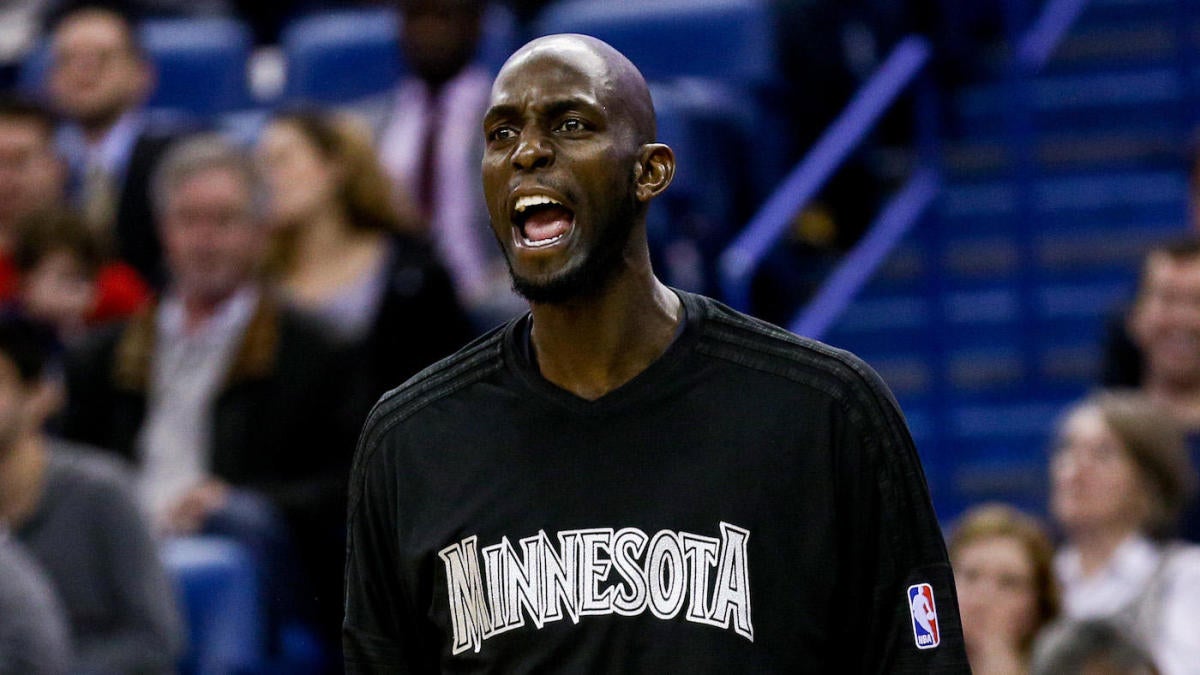 Kevin Garnett says he will not buy Timberwolves; Glen Taylor claims Minnesota legend never made an offer
28 seconds ago 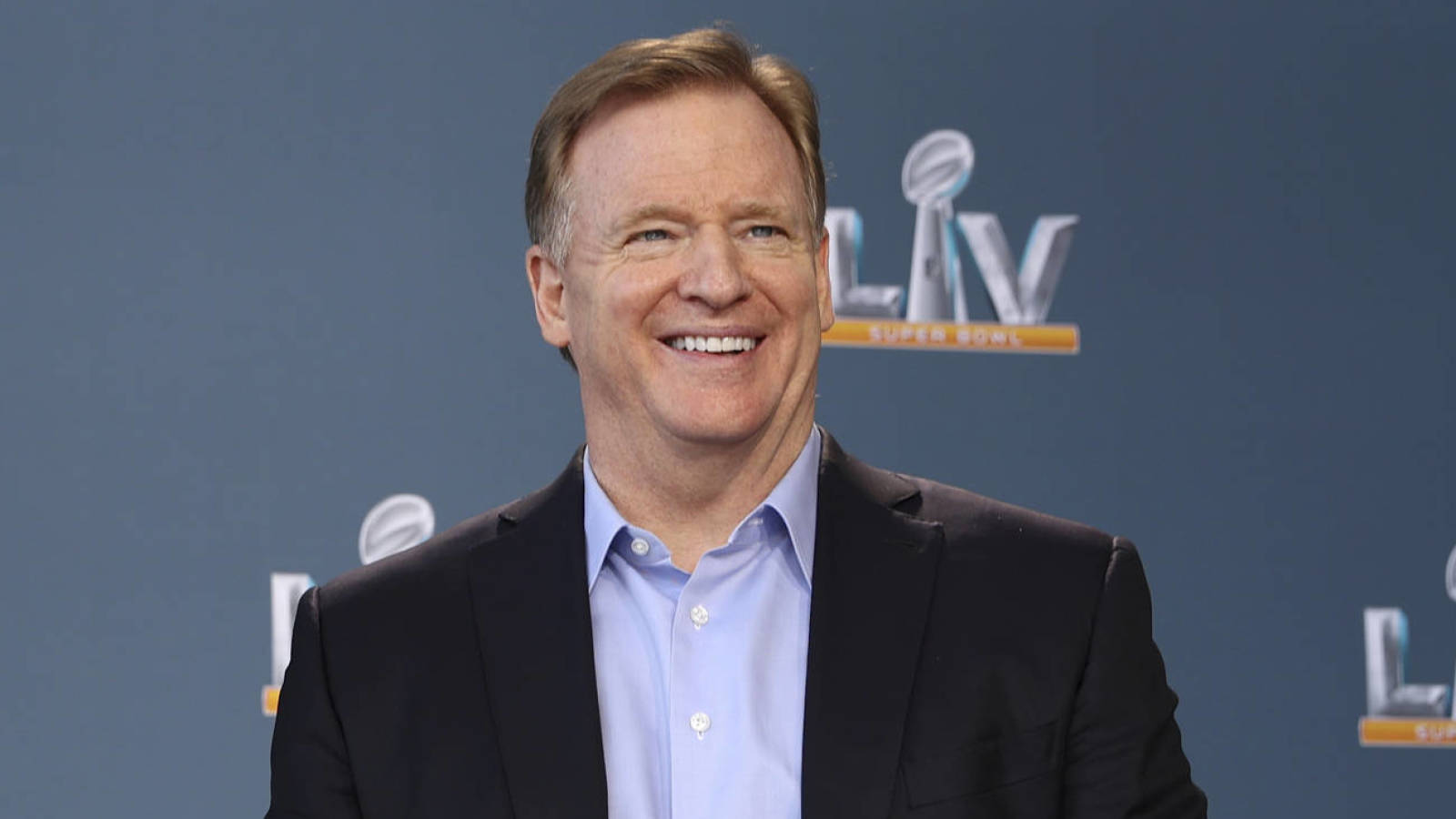 NFL schedule release not coming until second week of May?
2 mins ago

NFL schedule release not coming until second week of May?

How Cerebral Palsy Affects the Brain
9 mins ago

How Cerebral Palsy Affects the Brain 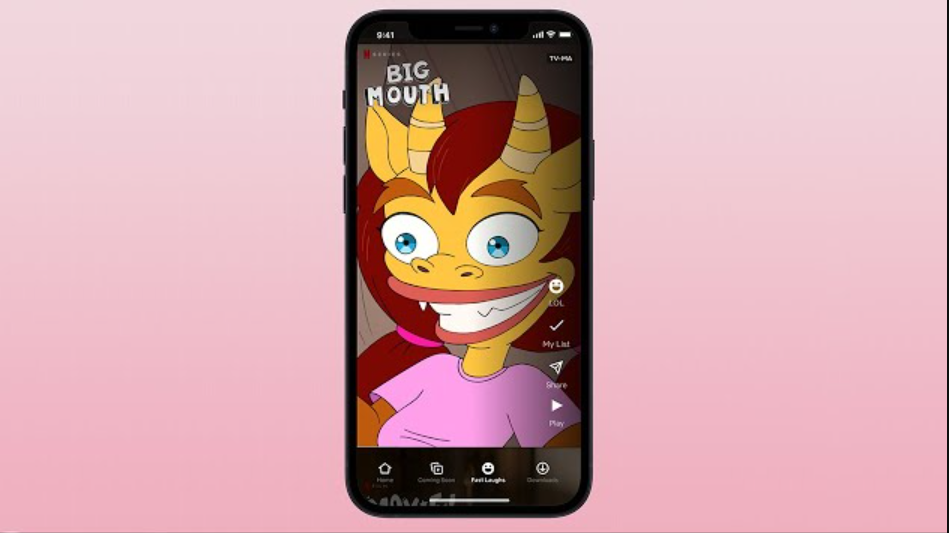 No More Ukulele! Grace VanderWaal Reintroduces Herself With New Single
22 mins ago

No More Ukulele! Grace VanderWaal Reintroduces Herself With New Single