Pictured: Stabbing victim, 21, who was knifed to death just yards from where a teenager was attacked days earlier

Police have named a 21-year-old man who was stabbed to death on Monday afternoon in Tottenham, north London.

The victim, Tyreke Watson, was attacked on West Green Road around 4pm on Monday. Police and paramedics attempted to save Mr Watson’s life, but he was declared dead a short time later.

The Metropolitan Police confirmed Mr Watson’s family have been informed of his death and they are being supported by specialist officers.

Tyreke Watson, was attacked on West Green Road, Tottenham, around 4pm on Monday, just yards away from where a teenager suffered stab wounds days earlier

Forensics officers are still gathering evidence from the scene, while uniformed units are conducting ‘high-visibility reassurance patrols’ in the surrounding areas.

Two days before Mr Watson’s murder, another teenager was stabbed at the same location.

A full murder investigation has been launched although at this stage no arrests have been made.

The probe is being led by officers from the Specialist Crime Command.

Detective Chief Inspector Linda Bradley said: ‘This is a fast-paced investigation and my team of detectives is determined to locate and arrest those responsible for the fatal stabbing.

‘Tyreke’s family have been left completely devastated by his death and I would urge anyone who witnessed the attack or who has any other information about this case to contact police.’ A crime scene remains in place on West Green Road, Tottenham, North London, where Mr Watson was stabbed to death Another stabbing took place on the same West Green Road in Tottenham last week, near where Mr Watson was murdered

Detective Chief Superintendent Treena Fleming added: ‘I am deeply saddened by the death of another young man as the result of a senseless stabbing on the streets of Haringey. My thoughts and sympathies lie with the family and loved ones of the young man at this very difficult and traumatic time.

‘Homicide detectives are working incredibly hard alongside local officers to understand what happened yesterday afternoon and to identify and apprehend those responsible as soon as possible. If you witnessed what happened, or have any information about the murder, then I would urge you to get in contact and tell us what you know.

‘You can approach local officers in the area, call the non-emergency number on 101 or if you wish to remain anonymous you can contact Crimestoppers on 0800 555 111. Everyone in Haringey has a part to play in the reduction of violence and helping keep our communities safe.

‘Over the next few days you will see increased police patrols and weapon sweeps in the area to provide reassurance to our communities. If you know someone who has access to a knife, or habitually carries one, then please tell us so that we can act now to prevent any further mindless violence.’

Anyone with information concerning this murder is asked to contact the incident room on 0208 358 1010 or @MetCC and quote CAD4438/22Feb (or Op Taylorsville). 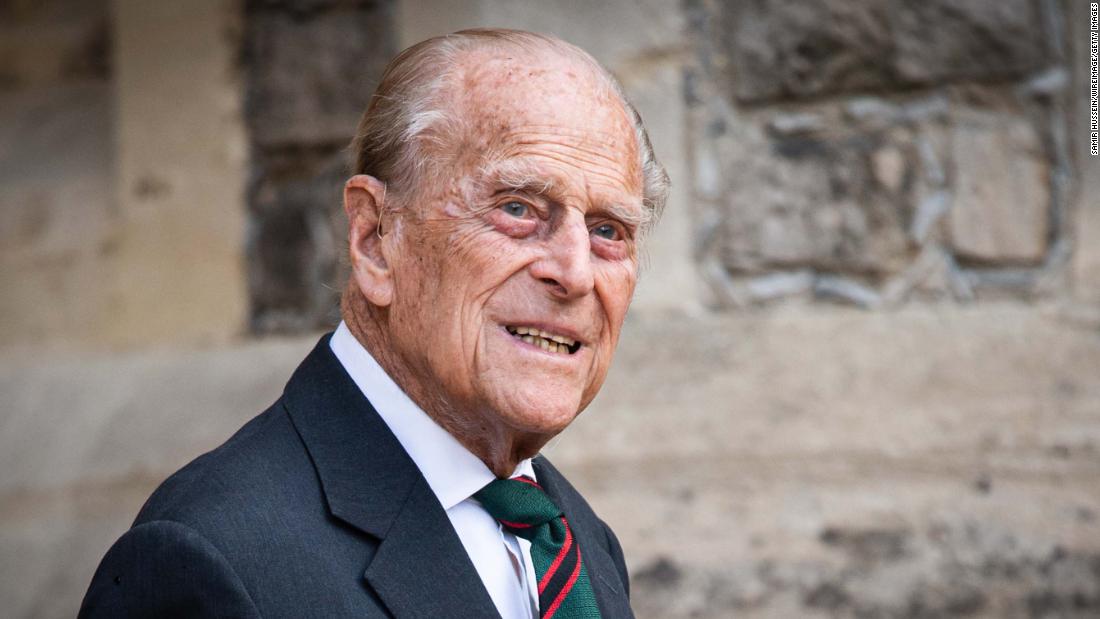 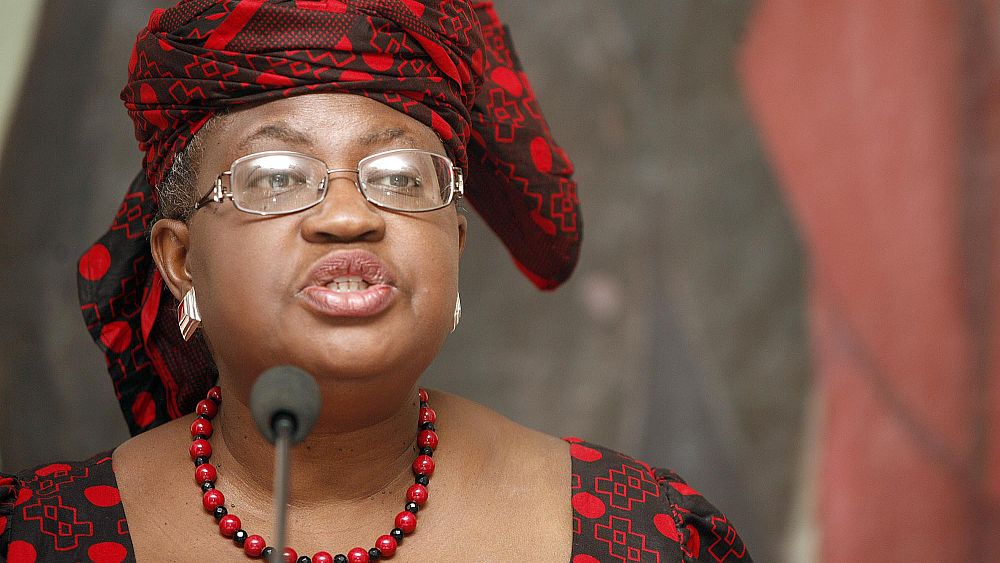 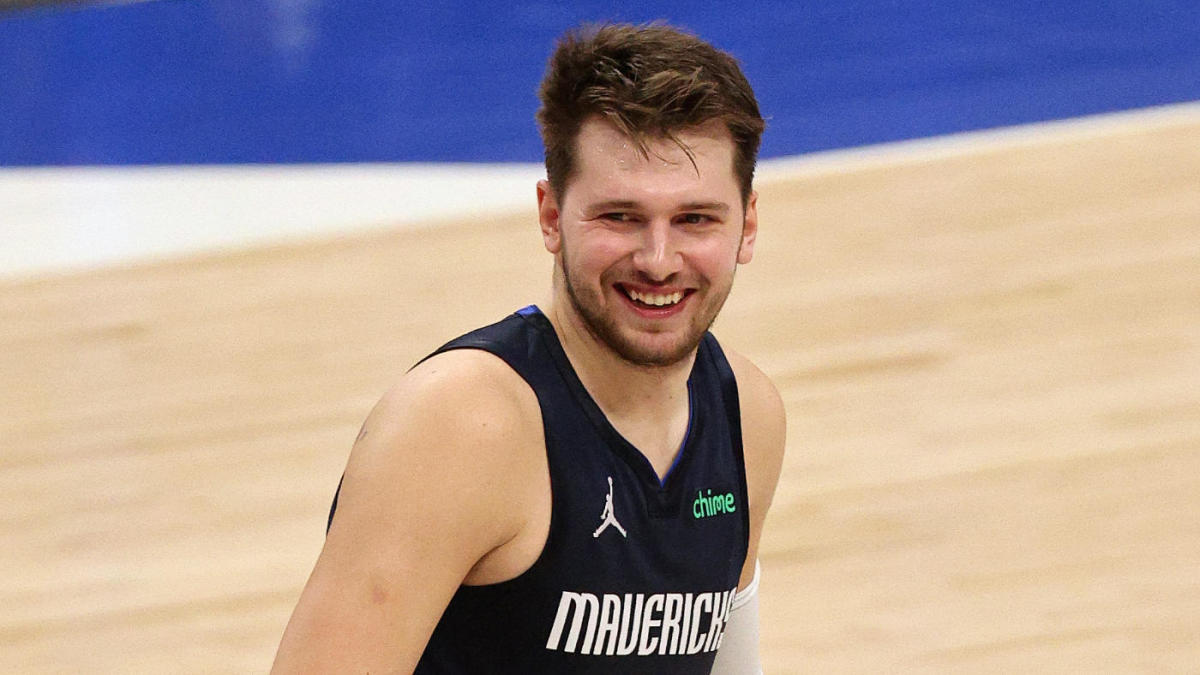