More than 47,000 discoveries were registered with the British Museum’s Portable Antiquities Scheme (PAS) so far this year – many from garden-based discoveries.

In the first lockdown alone – starting in March – the scheme reported 6,251 finds – this was when metal detecting was prohibited in fields so they turned to their garden.

The finds included a Roman furniture fitting depicting the god Oceanus, a hoard of gold coins, and a suspected medieval forgery of a bishop’s seal matrix.

The 15th century gold hoard, which also included one silver coin, were found in the New Forest area of Hampshire by people pulling weeds in their garden.

Tudor coins from New Forest, Hampshire were discovered as the finders pulled out weeds in their garden during lockdown This lead alloy seal matrix of Bishop of St Andrews, David de Bernham (r. 1239-53) was found at Dursley, Gloucestershire. It is thought likely that this is a contemporary forgery A copper-alloy Roman furniture fitting, decorated with the remarkably well-preserved face of the god Oceanus was found in Old Basing, Hampshire

Dating from the Tudor period, the hoard includes four coins from Henry VIII’s reign, unusually featuring the initials of his wives Catherine of Aragon, Anne Boleyn and Jane Seymour, the British Museum said.

The total value of the coins at the time they were minted would have far exceeded the average annual wage of someone living in the Tudor period, experts said.

A collection of 50 gold coins from apartheid-era South Africa were also discovered during the first lockdown – in a Milton Keynes garden.

The Krugerrand 1oz coins were minted by the Rand Refinery in Germiston in the 1970s, according to a report. The Tudor coins were unusual in that they included four from Henry VIII’s reign featuring the initials of his wives Catherine of Aragon, Anne Boleyn and Jane Seymour

How they ended up in Milton Keynes is a mystery and a coroner will need to determine whether the original owner of the coins – or the heirs – are known.

The British Museum said it hopes a public appeal will lead to someone coming forward with information and potentially reunite them.

Another fascinating find during lockdown was a copper-alloy Roman furniture fitting, dating from around AD 43-200, found in Old Basing, Hampshire. The total value of the coins at the time they were minted would have far exceeded the average annual wage of someone living in the Tudor period, experts said

Copper alloy medieval belt mount, depicting the white boar of Richard III, dating from circa 1470-1485 was found at Colyton, Devon during lockdown

It is decorated with what experts describe as the ‘remarkably well-preserved face’ of the god Oceanus and includes ‘intricate’ seaweed fronds framing the god’s face, beard and moustache.

Among a number of discovered made during the first lockdown was a hoard of late 15th, early 16th century coins. The coins spanned more than a century

The hoard of 63 gold coins and 1 silver coin covered the reigns of Edward IV through to Henry VIII.

It was deposited in about 1540 and later uncovered in 2020 in the New Forest area of Hampshire.

The coins were uncovered as the finders were pulling weeds in their back garden during lockdown.

Ranging across nearly a century, the hoard includes four coins from Henry VIII’s reign, featuring the initials of his wives Catherine of Aragon, Anne Boleyn and Jane Seymour.

The total value of the coins far exceeds the average annual wage in the Tudor period, the British Museum said.

In Dursley, Gloucestershire, a back-garden archaeologist found a lead-alloy medieval seal matrix in the name of David, Bishop of St Andrews.

The pointed-oval matrix shows the bishop, identified as 13th century clergyman David de Bernham, standing in his vestments, with a crozier in his left hand.

High-status seals are usually made of copper-alloy or even silver, experts said, suggesting the matrix is a contemporary forgery.

Under the Treasure Act 1996, finders have to report potential treasure to the local coroner and there are now more than 1.5 million objects recorded.

The British Museum also announced 81,602 archaeological finds were recorded in 2019, an increase of more than 10,000 on the previous year.

Michael Lewis, head of PAS and treasure at the British Museum, said even during the pandemic the Finds Liaison Officers were working to ensure finds were preserved.

Hartwig Fischer, Director of the British Museum, said “The Portable Antiquities Scheme (PAS) is a unique partnership, that brings together archaeologists, museum professionals, landowners and finders.

The aim of the partnership was between these groups, including metal-detecrotists, was to ‘better understand, appreciate and protect Britain’s rich past.’

‘The British Museum, together with our colleagues in Wales and a network of local partners across both countries, is proud of its role in delivering the PAS and reaching communities across England and Wales,’ said Fischer.

Caroline Dinenage, Culture Minister, said the scheme has had to adapt in recent months but it was ‘brilliant to see it going from strength to strength during lockdown thanks to garden discoveries.’ 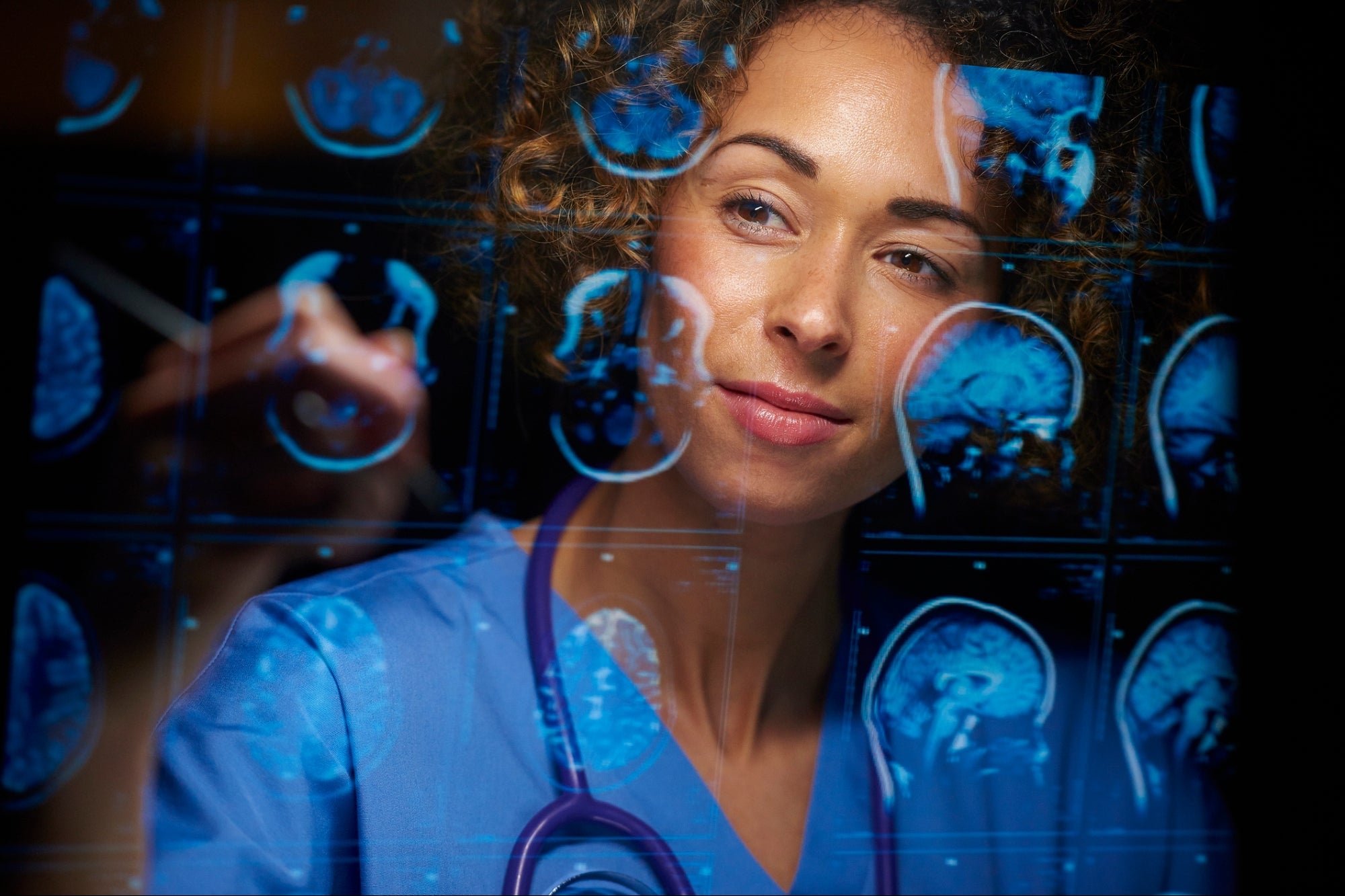 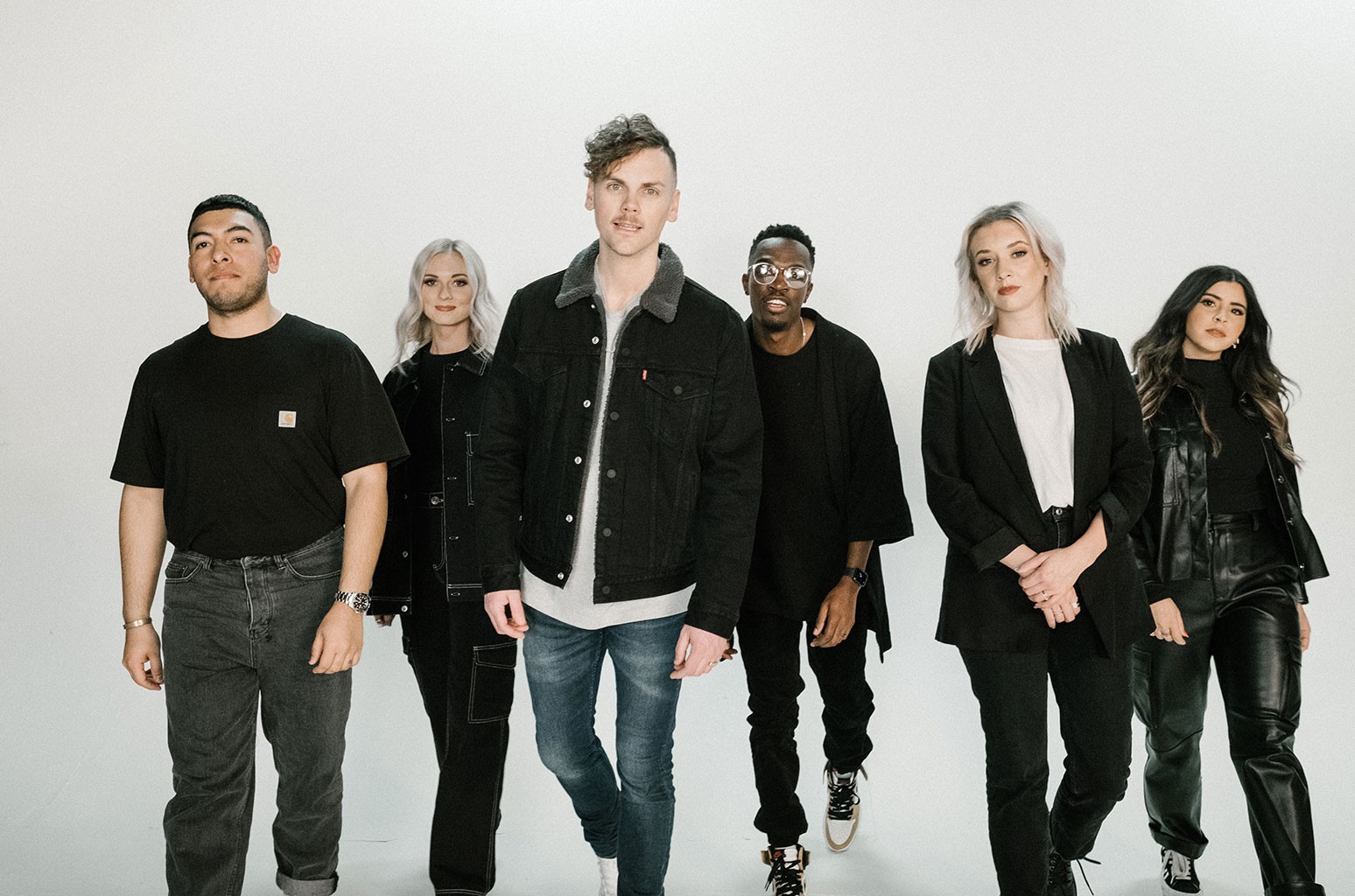 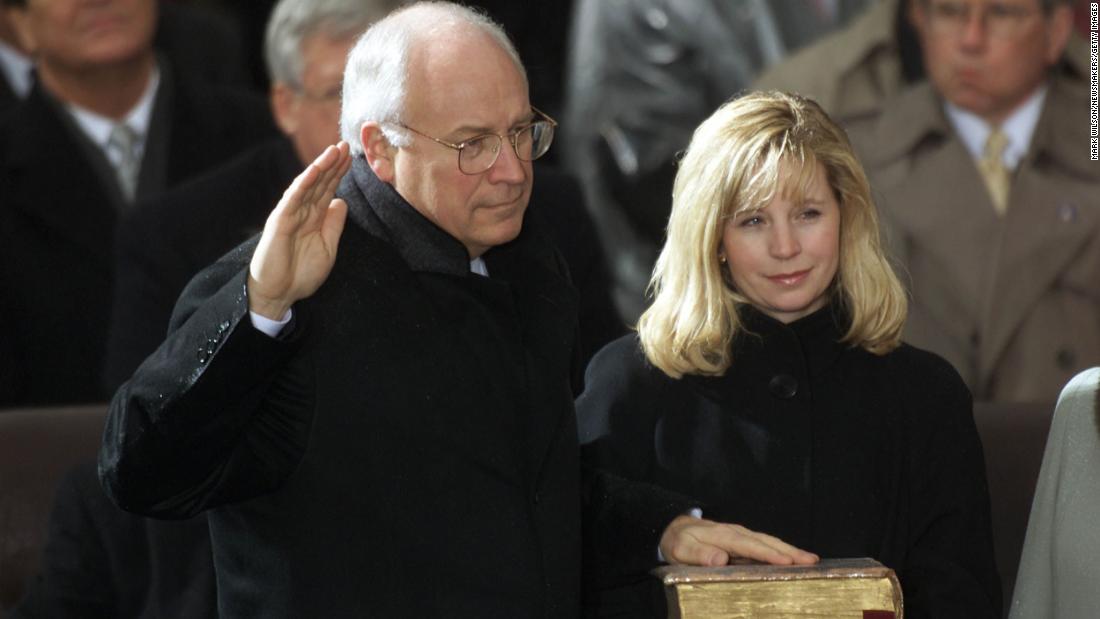 Analysis: We just witnessed another major turning point in US political history
6 mins ago

Analysis: We just witnessed another major turning point in US political history