The calamitous state of the British Army is revealed today in a leaked briefing.

All but one of its 33 infantry battalions are dangerously short of combat-ready troops, according to the alarming Ministry of Defence report.

Marked ‘Official: Sensitive’, it shows that key frontline units have barely half the manpower needed for operational deployment.

A former defence minister said it brought into question whether the UK could still meet its obligations as a leading member of Nato.

Despite the shortfalls, a number of infantry battalions face the axe in a review of defence expenditure and long-term strategy.

The manpower crisis was blamed last night on years of poor pay and conditions and on the decision to outsource recruiting to a private firm.

The officer, who commanded forces in Afghanistan, added: ‘The Army is already too small to adequately protect Britain in an increasingly dangerous world.

These further cuts are dangerously irresponsible.’

The MoD document – titled ‘Infantry Battalion Soldier Strength Summary, January 2021’ – lists how many soldiers each of the 33 battalions needs.

The 1st Battalion, the Scots Guards, one of the Army’s most prestigious regiments, ranks worst. It has a working requirement for 603 troops, yet only 339 are available for operations – a deficit of 264. Key frontline units in the British Army have barely half the manpower needed for operational deployment, according to a leaked Ministry of Defence report. Picture: Troops sheltering from dust kicked up by a Chinook in Helmand Province, Afghanistan, 2009

Scots ‘to be spared cuts’

Sparse Scottish battalions are set to be spared at the expense of English regiments to avoid giving more ammunition to the SNP.

Defence cuts are due to be announced before local elections in May – with the Army’s total headcount set to be slashed by thousands.

Three of the five lowest-manned infantry battalions are Scottish – including the 1st Battalion, the Scots Guards, which is just 56 per cent ‘fully deployable’.

However, those north of the border are reportedly deemed ‘untouchable’ within the Ministry of Defence.

A source said spending cuts were ‘likely to be based on political priorities’ – but the MoD last night insisted no final decisions have been made.

The infantry as a whole needs 14,984 soldiers but has only 11,301 who could be sent to the battlefield, according to the report.

The only battalion with a surplus of soldiers ready for operations is 1 Royal Gurkha Rifles, which is ‘103 per cent fully deployable’. This means soldiers who are not prevented by illness or absence from participating in frontline operations.

Tobias Ellwood, a former defence minister who chairs the Commons defence committee, said: ‘Our infantry is getting smaller. We all want Britain to stand tall and lead in a fast changing world.

‘This cannot be achieved if soldier numbers are cut and if we cut any more infantry battalions.

‘Losing so many personnel would effectively remove ourselves from significant participation in major Nato operations.

‘Britain’s role on the world stage is at stake and our relationship with the US. Cutting our forces at the very moment President Biden is regrouping the Western resolve to counter growing threats will compromise our ability to step forward as a valued and trusted ally.’

The Army signed the ten-year recruitment contract with Capita in 2012.

This decision was called ‘naïve’ by the Commons public accounts committee and led to thousands of would-be recruits deciding against joining the Army because the process became too long and complicated.

A spokesperson for Capita said: ‘As has been widely acknowledged, the army recruitment contract has been completely turned around following a re-set in 2018.

‘Over the past two years, targets have been consistently hit and the proportion of candidates getting through the process greatly increased.

‘Even through a pandemic, we are hitting targets. We have recruited thousands of excellent candidates for the army, supporting them to meet fitness targets and helping them achieve their dreams of learning skilled trades.’

Surveys of troops have confirmed that they complain of poor living standards and sub-standard accommodation.

Fewer than half those questioned were satisfied and even though quality of food provision varies, soldiers are often banned from cooking in their own facilities because of the risk of fire.

Colonel Kemp added: ‘Outsourcing recruiting to Capita was a disastrous decision, potential recruits faced months of unnecessary delays and struggled to meet a real soldier in the process.

‘This contributed significantly to the current manning crisis. On top of that soldiers signed off in droves due to poor pay and appalling living conditions.

‘While recently the Army has taken major steps to resolve undermanning, the damage of the previous decade is so serious they face an uphill struggle.’ Tobias Ellwood, a former defence minister who chairs the Commons defence committee, warned Britain cannot ‘stand tall and lead’ if ‘soldier numbers are cut and if we cut any more infantry battalions’

Army recruitment has improved significantly over the past year and applications to join the ranks are at a five-year high.

Last night the MoD said in a statement: ‘The Army achieved its target for infantry recruits in 2020 and continues to actively recruit today. We are confident that the Army has the numbers and talent required to protect the United Kingdom.

‘The Integrated Review is not yet complete and any reporting about Army force structure is merely speculation.’

A target of 82,000 full-time troops was set for the Army in the 2015 strategic defence review. A target of 82,000 full-time troops was set for the Army in the 2015 strategic defence review. Figures for October last year put strength at 80,040, the highest recorded total since early 2018. Pictured: Boris Johnson speaking with the Queen’s Royal Hussars in Estonia

The Army is broken up into working parts such as the infantry, artillery, engineers and signals.

Of the working requirement of 14,984, a total of 13,436 are fully trained, according to the January summary.

The figures drop considerably when those troops who due to illness or official absence could not be mustered are removed.

The ‘fully deployable’ figure represents those troops who could be called up to serve on the front line at short notice and fulfil any manner of arduous physical duties.

According to official figures the infantry has just 11,301 ‘fully deployable’ troops – a rate of just over 75 per cent.

The infantry also has 900 officers who could accompany these troops into the battle zone.

Soon we won’t be able to function in a future war, warns COLONEL RICHARD KEMP

We already knew Britain’s strength had plummeted to a historic low, with the Army able to muster fewer soldiers than at any time since the Napoleonic Wars.

But the confidential figures starkly reveal the full sickening reality: barely more than 11,000 infantry troops are ready for the battlefield, leaving Britain faced with an existential question over our future international standing.

While the 21st century will be more and more about new technologies, we also need adequate troop numbers to maintain combat effectiveness and credibility.

What the figures reveal is that we are now very close to the point of being barely able to function in a conflict or major operation despite the unrivalled fighting spirit of our troops and their commanders. Yet the Army is facing severe cuts to frontline troops forced upon them by the Government. It looks like the infantry will again take the biggest hit.

Yet it is always the infantry that is at the forefront when there is a crisis, as seen in recent years in Afghanistan and Iraq and in humanitarian disasters around the world, as well as at home, most recently proving vital to the rollout of the coronavirus vaccine.

For political reasons the Government is unlikely to countenance cuts to the Scottish regiments despite the fact that they have the worst manning levels in the infantry. I do not want to see any of them cut.

But surely in a matter as serious as national defence it makes sense to target regiments that are historically less able to sustain themselves rather than buckle to blackmail by the Scottish National Party.

My own regiment, the Royal Anglians, is a prime target, despite strong manning levels and one of its battalions being deployed in Mali on the UN’s most dangerous peacekeeping operation to date.

The Government must reconsider this disastrous plan.

Money spent on retaining the few thousand troops they plan to cut would save any battalion from the axe and avoid fatally weakening our national defences.

The Army is already too small to adequately protect Britain in an increasingly dangerous world. Further cuts are dangerously irresponsible and must not go forward.

And if harsh choices are to be made, they must be made on a sound military basis – not for short-term political gain as a sticking plaster for the Union.

Colonel Kemp is former commanding officer of the 1st Battalion, The Royal Anglian Regiment, and commander of British forces in Afghanistan 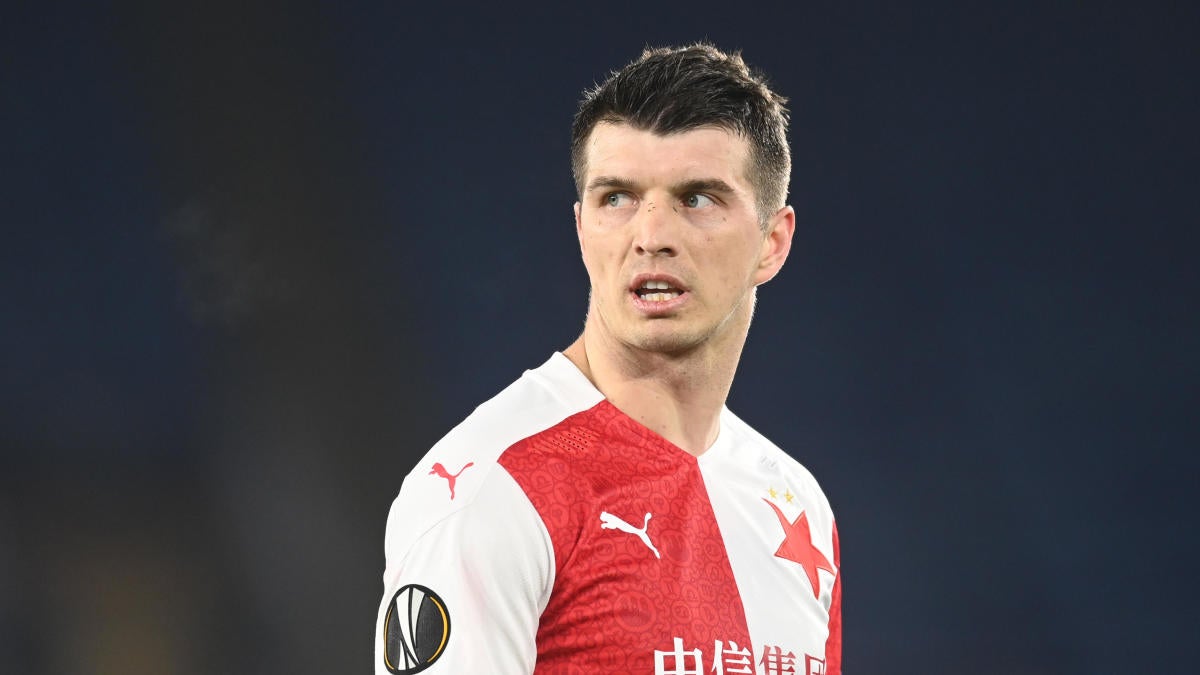 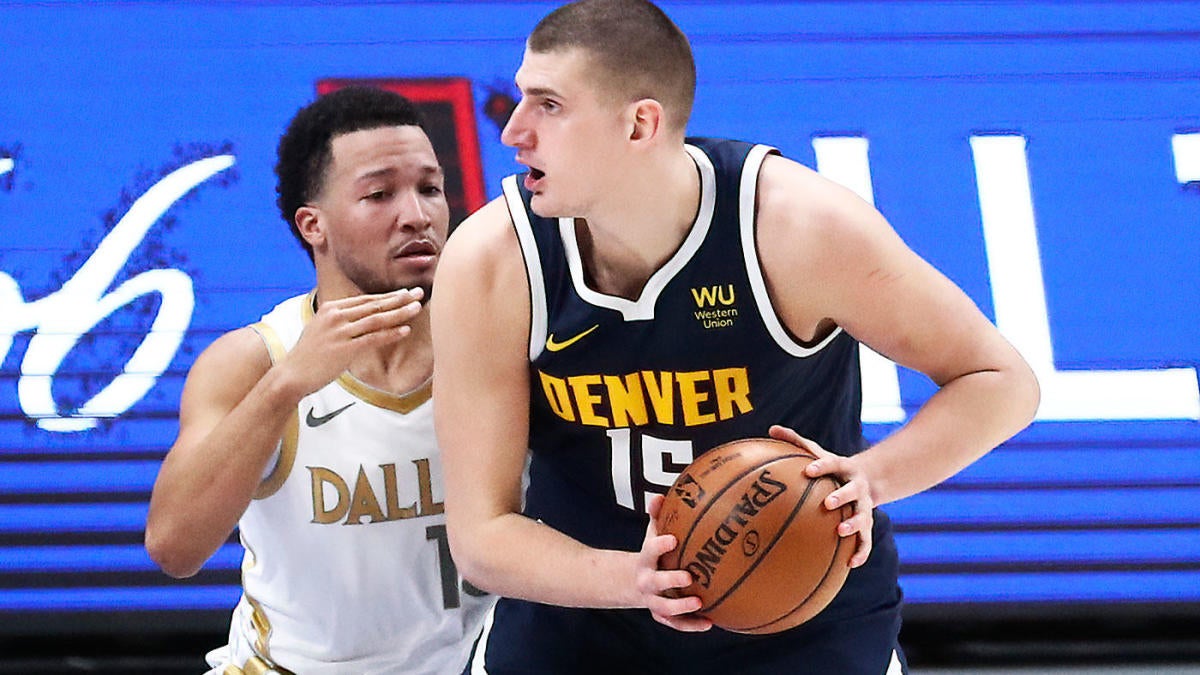 The CISO Life Is Half as Good
12 mins ago