Domestic abuse charities and campaigners have slammed Dior today as it continues to stick by Johnny Depp after he lost his ‘wife beater’ libel trial.

The American actor is the face of Sauvage aftershave, with adverts appearing in newspapers and on TV – with one even airing during this year’s Bake Off final on Channel 4.

The luxury brand appears to have stuck by the 57-year-old, despite a judge branding him ‘a monster’ who had battered Amber Heard 12 times during their marriage.

Domestic abuse lawyer Rachel Horman-Brown told MailOnline it was ‘disappointing and irresponsible’ that the high-end brand continues to work with Depp.

She said the ongoing contract was an ‘insult’ and suggests the fashion house, ‘has no concern for women or their lives.’

The lawyer said there must be ‘consequences’ for people found guilty of domestic abuse.

She told MailOnline: ‘I think it’s extremely disappointing and irresponsible of Dior – especially when we are looking at a situation that isn’t just an allegation anymore.

‘The courts made a finding about him and what happened in their relationship. We heard reams of detailed evidence and testimony from the people involved.

‘The decision was made by the courts that Depp was abusive towards his partner and could be called a ‘wife beater’ and yet, notwithstanding that, Dior continues to use his advert; it is almost condoning abuse and violence against women.’

Luxury brand Dior may be sticking by Johnny Depp after he lost his ‘wife beater’ libel trial because there ‘wasn’t time to turn around a replacement ad campaign’ in time for Christmas, an expert told FEMAIL Depp has been the face of the Sauvage aftershave since 2015, and was rumoured to have been paid between £2.25million and £3.75million for the advert

Campaigner Rachel Williams, who was nearly killed at the hands of her ex-husband, also told MailOnline the advert was a ‘kick in the guts’ to women.

Ms Williams was at the beauty salon where she worked in 2011 when her estranged husband Darren Williams entered with a sawn-off shotgun, shot her in the leg and kicked and punched her before taking his own life.

Her youngest son Jack died by suicide in 2011, six weeks and three days after she was released from hospital. He had been so traumatised by the violence he’d witnessed growing up that he took his own life at the age of just 16.

Ms Williams told MailOnline: ‘I think its yet another kick in the guts for women who suffer at the hands of male violence.

‘Johnny Depp is seen as a role model and in light of what has happened over the last few months then it would be respectful to victims of domestic abuse and violence to remove him from the ad.’

Ms Horman-Brown added: ‘It is particularly disappointing given domestic abuse increased massively during lockdown. The rate of women being murdered has gone through the roof, so the timing of this is horrific.

‘The recent Femicide report looked back over the last ten years of women who have been murdered by men and was absolutely devastating and upsetting to read. Women have lost their lives needlessly and that rate has not decreased – women are being murdered at the exact same rate, if not more.

‘Within that context it is particularly insulting for Dior to use this advert, showing they have no concern for women or their lives.

‘I think it is horrific. They could drop him – it wouldn’t be the first contract he’s lost.

‘There has to be consequences for men in life when it is found out they’ve done things like this.

‘If we continue to allow him to carry on in high profile roles, as a role model, it sends a message that domestic abuse is ok.

‘If we have that message in society women are going to be hurt in the same way, if not more.

‘I’ve had abuse online after speaking out about that case; people don’t want to accept that people they like can commit abuse. But many abusers can be very charismatic and charming – that is part of their makeup.

‘We have to accept that domestic abuse is horrific and leads to women losing their lives. There has to be consequences for people who carry it out.’ Campaigner Rachel Williams, who was nearly killed at the hands of her ex-husband, also told MailOnline: ‘I think its yet another kick in the guts for women who suffer at the hands of male violence’

Popular culture and brand commentator Nick Ede told FEMAIL the decision to stand by the actor could be down to timing, revealing: ‘Ad agencies who buy media space for Christmas period know this is a premium time to shift sales of their brands. They will have many months in advance secured lucrative slots.

‘There is no way that someone like Dior, who make huge investment, could have turned a new advert around in time for the slots they have bought.’

Nick continued: ‘So, they would have had to think about where they place their adverts and what assets they have and, as Dior Sauvage is their biggest seller, they wouldn’t want to replace the adverts with something else.’

Last month, a spokesperson for the Advertising Standards Authority told the Guardian it received 11 complaints after Bake Off viewers felt Depp ‘shouldn’t be in the ad due to details concerning his recent court case’ after it aired.

But Nick suggested the number was surprisingly low, given Depp’s recent court case, explaining: ‘It’s crazy to think that an advert starring an alleged wife beater can get less than 100 ofcom complaints whereas a drag dance on a prime time dance show like Strictly gets double.

‘But it shows instantly how audiences react to such things and, as we know, the Johnny Depp case was not cut and dry and so many of his fans will stand by him.’

The expert suggested that the actor might not work with the luxury brand on their future adverts, adding: ‘I suspect behind the scenes Dior will be looking at their 2021 campaigns and how they are to position themselves and what talent they will be using in the future.’

Sauvage in French has a variety of meanings, including wild, unspoiled and savage. The fragrance is not new and has been produced by Dior since the mid-1960s.

Depp has been the face of the Sauvage aftershave since 2015, and was rumoured to have been paid between £2.25million and £3.75million for the advert.

The actor has been ordered to pay The Sun an initial amount of £630,000 in legal fees, but called the judgment ‘perverse’ and ‘bewildering’ as he vowed the appeal the ruling. The actor, pictured at court this year, has been ordered to pay The Sun an initial amount of £630,000 in legal fees, but called the judgment ‘perverse’ and ‘bewildering’ as he vowed the appeal the ruling

Following the verdict, the Hollywood star was asked to step down from his role as Gellart Grindewald in JK Rowling’s blockbuster Fantastic Beasts series. Fans of the actor flocked to buy his Dior fragrance after he lost his ‘wife beater’ libel trial against The Sun newspaper with many showing their loyalty to the actor by snapping up the perfume.

Beauty website Cosmetify claims internet searches for the cologne have increased by 23 per cent.

It’s also the bestselling male scent at The Fragrance Shop and is in the bestsellers list at The Perfume Shop, reports the publication.

But others have been highly critical of the choice, with many perfume-lovers taking to Twitter to question the decision from Dior to stand by the actor.

One commented: ‘Just seen Johnny Depp on the Dior advert. How can this be a good thing for their brand?

‘How can they stick by him after that ruling and all of that evidence? Baffling.’

Another added: ‘Dior should be ashamed for still keeping this advert for proven wife beater pathetic little Johnny Depp.’ 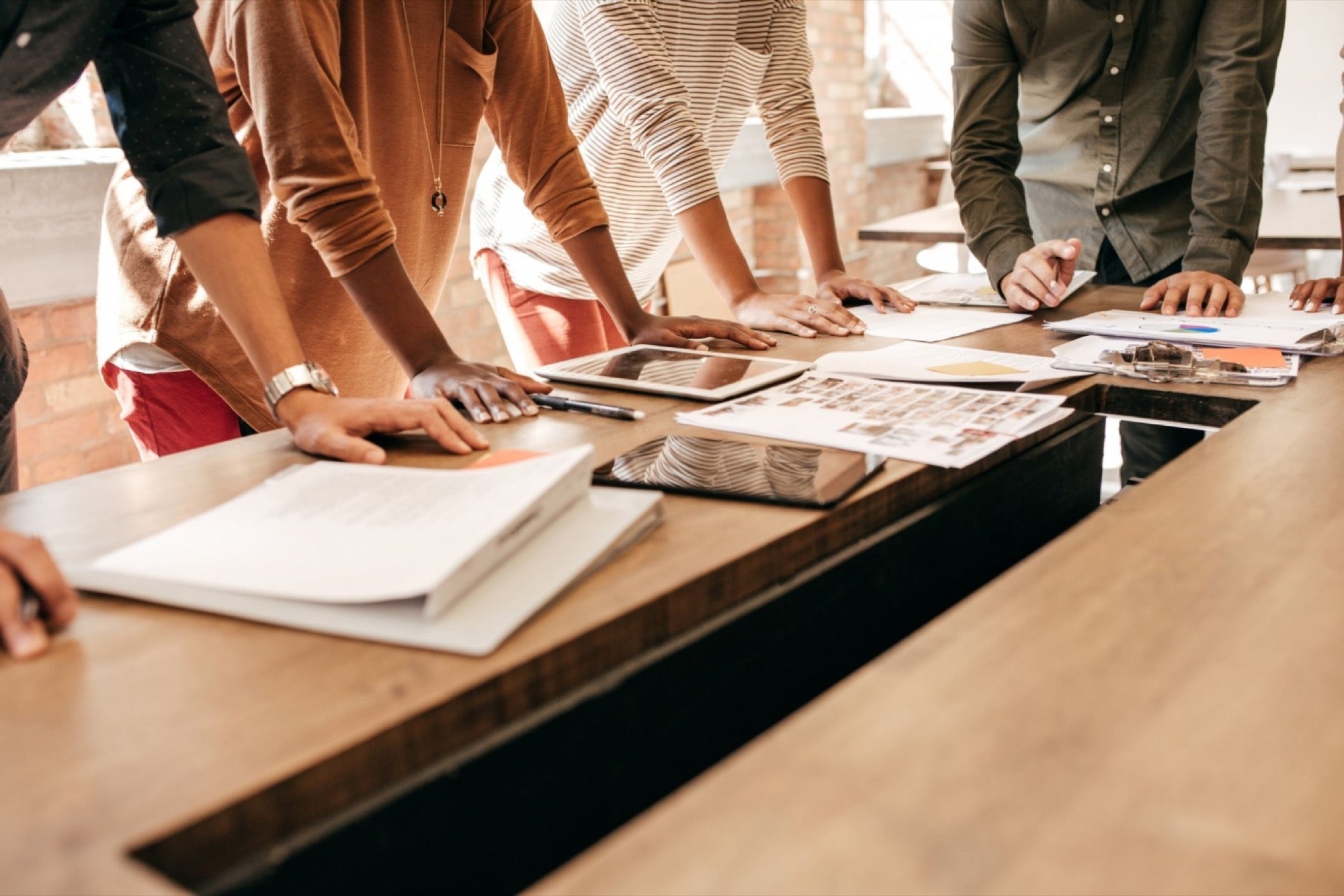 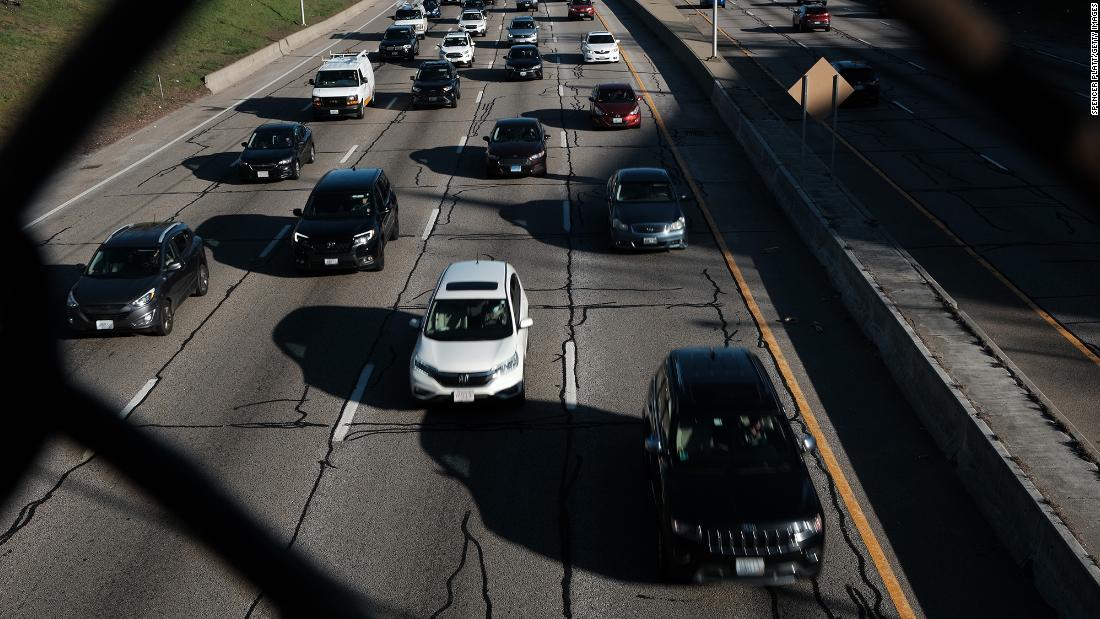 Opinion: Biden’s infrastructure plan would reduce our reliance on cars
5 mins ago 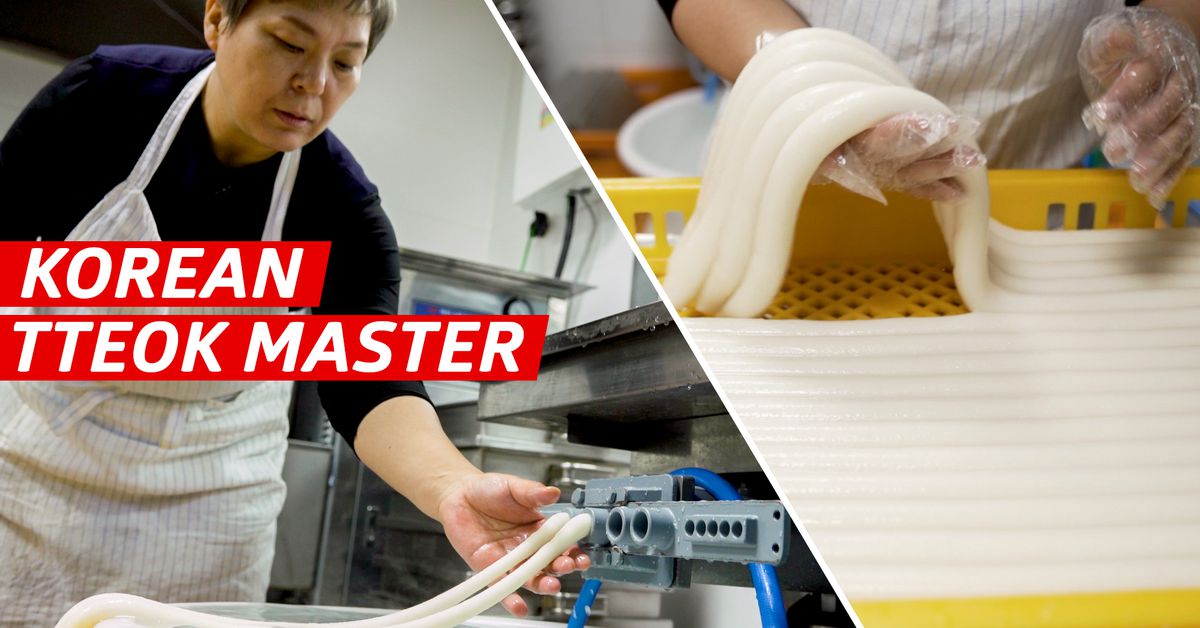 Bidding wars, lack of houses and desperate buyers: How to navigate buying a home this spring
33 mins ago