Democratic presidential nominee Joe Biden has finally been asked about reports about his son Hunter’s foreign dealings, and responded by saying he had ‘no response’ and furiously slamming the reporter who quizzed him.

CBS News reporter Bo Erickson put the question to Biden as the candidate boarded his private jet after a campaign stop in Michigan Friday night, two days after the New York Post broke the bombshell story.

‘Mr. Biden, what is your response to the New York Post story about your son, sir?’ Erickson asked.

‘I know you’d ask it,’ Biden replied heatedly, wearing two masks. ‘I have no response, it’s another smear campaign, right up your alley, those are the questions you always ask.’

I asked Joe Biden: What is your response to the NYPost story about your son, sir?

He called it a “smear campaign” and then went after me. “I know you’d ask it. I have no response, it’s another smear campaign, right up your alley, those are the questions you always ask.” pic.twitter.com/Eo6VD4TqxD It came two days after a trove of Hunter’s emails began to be released, showing the candidate’s son in lucrative foreign business deals. Hunter is seen with Biden above in 2016

Biden’s campaign previously responded to the Post report with a statement saying ‘Joe Biden carried out official US policy toward Ukraine and engaged in no wrongdoing.’

Hunter’s emails were provided by Rudy Giuliani to the New York Post after a computer repair store owner said he’d found them on a hard drive.

The store owner said a man who he was unable to identify brought three computers into his store for repair last fall and never picked them up. He said he then made a copy of the emails and images on the hard drives, and provided them to the FBI and to Giuliani, Trump’s lawyer.

The emails suggest that Biden, who has always denied knowledge or involvement in his son’s business dealings, was more deeply involved than he has previously admitted. ‘Mr. Biden, what is your response to the New York Post story about your son, sir?’ CBS News reporter Erickson asked ‘I know you’d ask it,’ Biden replied heatedly, wearing two masks. ‘I have no response, it’s another smear campaign, right up your alley, those are the questions you always ask’

The trove of emails have set of a series of political shockwaves including:

Twitter added to the controversy when it blocked links to Post articles about the revelations, a decision the social media platform later backtracked.

On Friday, President Donald Trump claimed Biden had a ‘very bad showing’ at his town hall with ABC’s Stephanopoulos and slammed the network for not asking about Hunter.

‘Sleepy Joe Biden had a very bad showing last night, despite the fact that @GStephanopoulos didn’t ask him any questions on his being a ‘corrupt politician’. Big Tech & Lamestream Media are working hard to hide this corruption!!!,’ Trump wrote.

Stephanopoulos and ABC News have not responded to the attack. Biden is seen taking off his hat, shortly after boarding his campaign plane at the Detroit Metropolitan Wayne County Airport in Romulus, Michigan

The FBI is reportedly investigating whether the Hunter emails are part of a foreign influence operation, even though Giuliani says foreign sources didn’t provide the Hunter Biden emails.

He says a laptop containing the emails and intimate photos was simply abandoned in a Delaware repair shop and the shop owner reached out to Giuliani’s lawyer.

The emails surfaced as U.S. officials have been warning that Russia, which backed Trump´s 2016 campaign through hacking of Democratic emails and a covert social media campaign, is interfering again this year.

The Washington Post reported on Thursday that intelligence agencies had warned the White House last year that Giuliani was the target of a Russian influence operation.

That assessment was based on information including intercepted communications showing Giuliani had been in contact with people tied to Russian intelligence, four intelligence sources told the newspaper.

The report said national security adviser Robert O´Brien had warned Trump that information Giuliani brought back from Ukraine should be considered contaminated by Russia, but that Trump brushed off the warning. 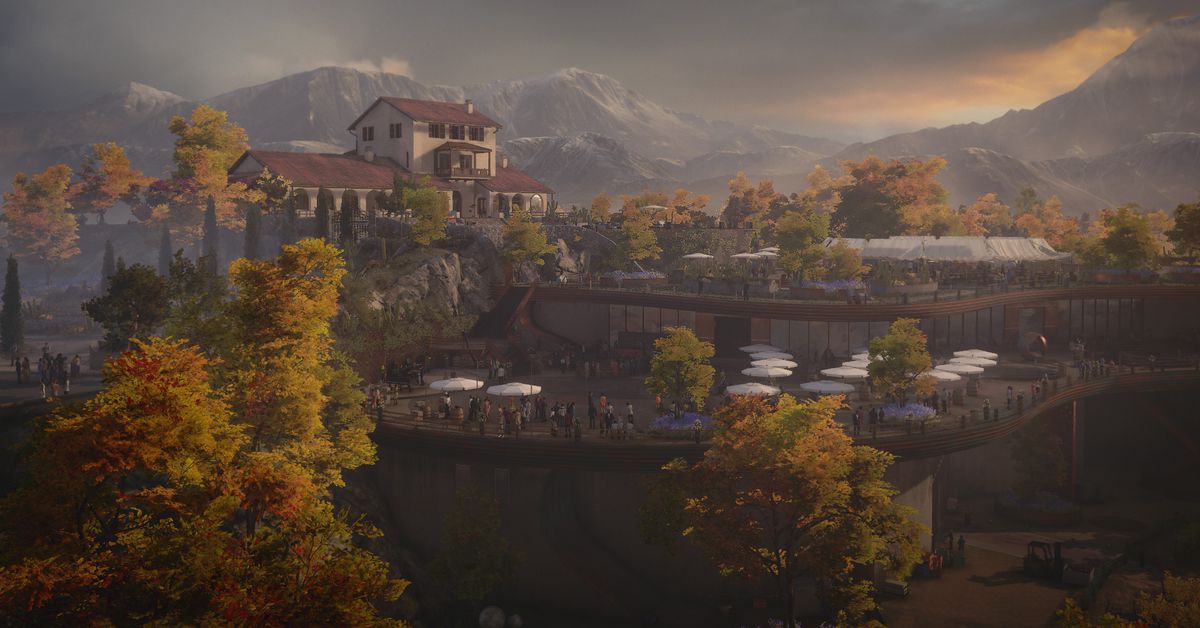 Exclusive: Alphabet Is Grounding Loon—but Won’t Call It a Failure
3 mins ago

Exclusive: Alphabet Is Grounding Loon—but Won’t Call It a Failure 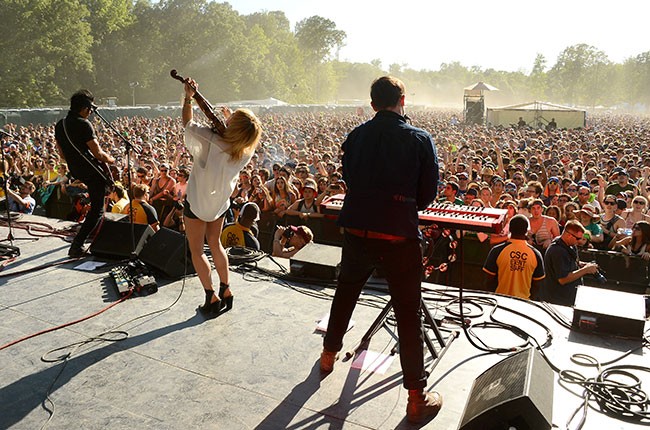 Remember When Ashton Kutcher and Mila Kunis Basically Made the Same Movie in the Same Year? – E! Online
10 mins ago

Remember When Ashton Kutcher and Mila Kunis Basically Made the Same Movie in the Same Year? – E! Online