A jealous lover was today convicted of sending sex tapes and intimate photos of her to her family, as a jury continued to deliberate whether he also murdered her.

Mark Brandford is accused of crushing Kayleigh Dunning’s skull in a ‘vicious’ attack the same night he proposed to her, having devised a ‘cold and calculated’ plan.

In the year before the 49-year-old allegedly murdered Miss Dunning, 32, he is said to have created the impression she had a mysterious enemy by sharing explicit videos of the couple having sex from a stolen phone of hers.

Brandford, a street sweeper, sent the images to the cleaner’s family and bosses and is accused of sending her anonymous threats including ‘I’m going to fuck you up big time’ as well.

Mark Brandford is accused of crushing Kayleigh Dunning’s (pictured) skull in a ‘vicious’ attack the same night he proposed to her, having devised a ‘cold and calculated’ plan

On the night of December 17, 2019, Brandford allegedly subjected Miss Dunning to a ‘ferocious’ and ‘prolonged’ attack at his home in Portsmouth, Hants.

However, the jury foreman told the judge they had not yet reached a unanimous verdict on the charge of murder, which he denies.

Shortly afterwards, intimate videos were sent to her bosses at the cleaning company she worked for.

The videos were sent from her stolen phone and this was reported to the police. Brandford was ‘creating the illusion that [Miss Dunning] had a stalker or enemy’ before killing the 32-year-old cleaner in a ‘brutal and ferocious’ attack at his home in Portsmouth, Hampshire, (police at the scene of the attack) in December 2019, Portsmouth Crown Court heard

The jury was told that in July and August 2019, while Miss Dunning and Brandford were living together, she began to receive ‘abusive’, ‘threatening’ and ‘unpleasant’ messages from another phone.

Meanwhile, videos of her having sex with Brandford were sent from the phone to her bosses, her family and another lover Dean Drooney.

The jury was told that Miss Dunning was ‘very upset and distressed’ at these messages.

Images of her in her underwear were also sent to family members.

Mr Jones said both phones were being used by Brandford to ‘deceive’ Miss Dunning into believing someone else was sending them.

One message referred to Brandford – who works for a civil engineering firm as a sweeper – as her ‘n***** lover’ and another said ‘I’m going to f*** you up big time’.

The court heard Miss Dunning was ‘mortified’ and was prescribed anti-depressants as a result of the messages that were being sent to her. Miss Dunning’s phone went missing in October 2018. Shortly afterwards, intimate videos of Miss Dunning were sent to her bosses at the cleaning company she worked for (police at the scene of the attack)

Brandford was interviewed by police about this and he ‘sought to frame himself as a victim’ by saying he had also received threatening messages. He even told police he had called one of the numbers and had ‘heard voices at the other end’.

Mr Jones said Brandford ‘might have planned the killing in a more sinister and pre-meditated way’ due to the ‘consistent way, over many months, he created the impression that someone else was out to get Kayleigh and make her life a misery’.

Brandford was ‘creating the illusion that she had a stalker or enemy’ the court heard.

Brandford even told police prior to the murder that someone else was getting into his flat while he wasn’t there.

Mr Jones said: ‘You may wonder whether the defendant had planned this killing and hoped to create the impression that she had been killed by an intruder or a stalker.’

Days before Miss Dunning was killed, one of the phones was allegedly topped up by Brandford and sent messages to Miss Dunning’s boss calling her a ‘fat c***’ and saying ‘Kayleigh wouldn’t be working there after Christmas’.

Mr Jones said this had ‘sinister significance in hindsight’.

He also set up a fake Facebook page in Miss Dunning’s name using her stolen mobile phone in November 2018, the court was told.

Portsmouth Crown Court had previously heard how Ms Dunning had been killed in a ‘prolonged and violent attack’ while she lay in bed naked.

Images posted to Brandford’s Instagram from the evening show Miss Dunning posing next to novelty balloons which said ‘Will you marry me?’ on them, a jury heard.

The jury was told the next morning, Brandford left the flat just after 5am, before returning later and making a ‘sham’ 999 call, under the pretence that he had just discovered her body.

He was arrested that night and, in his interview with police, the street sweeper said that Miss Dunning had told him to turn off her alarm in the morning, calling him ‘noodle’ in the process.

The court heard that was her nickname for the other man she was seeing, Dean, of whom Brandford was said to be ‘heavily jealous’.

Mr Jones said: ‘The couple previously had had violent arguments when she accidentally called him by Dean’s name in the past.’ 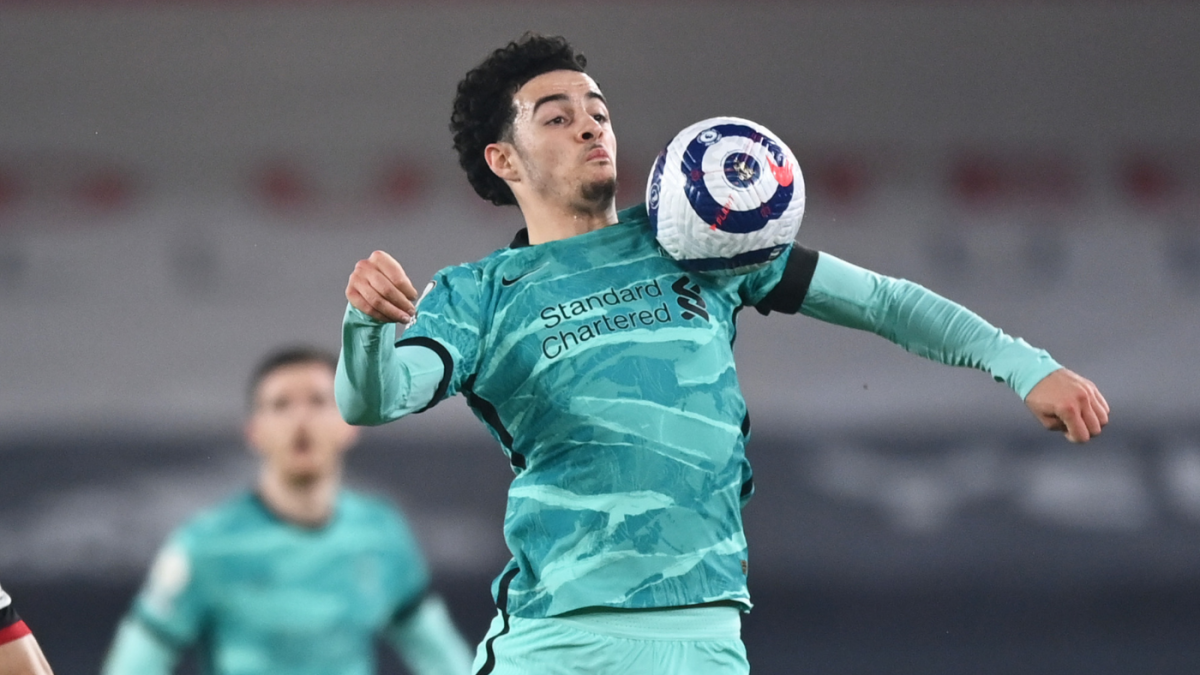 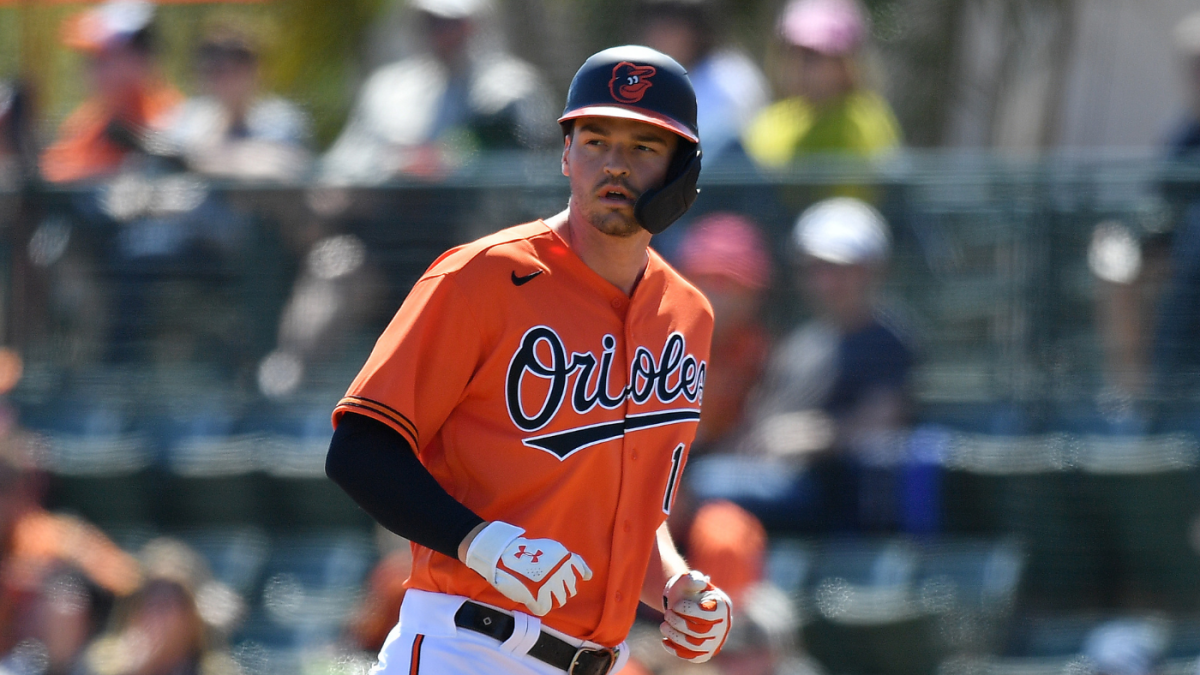 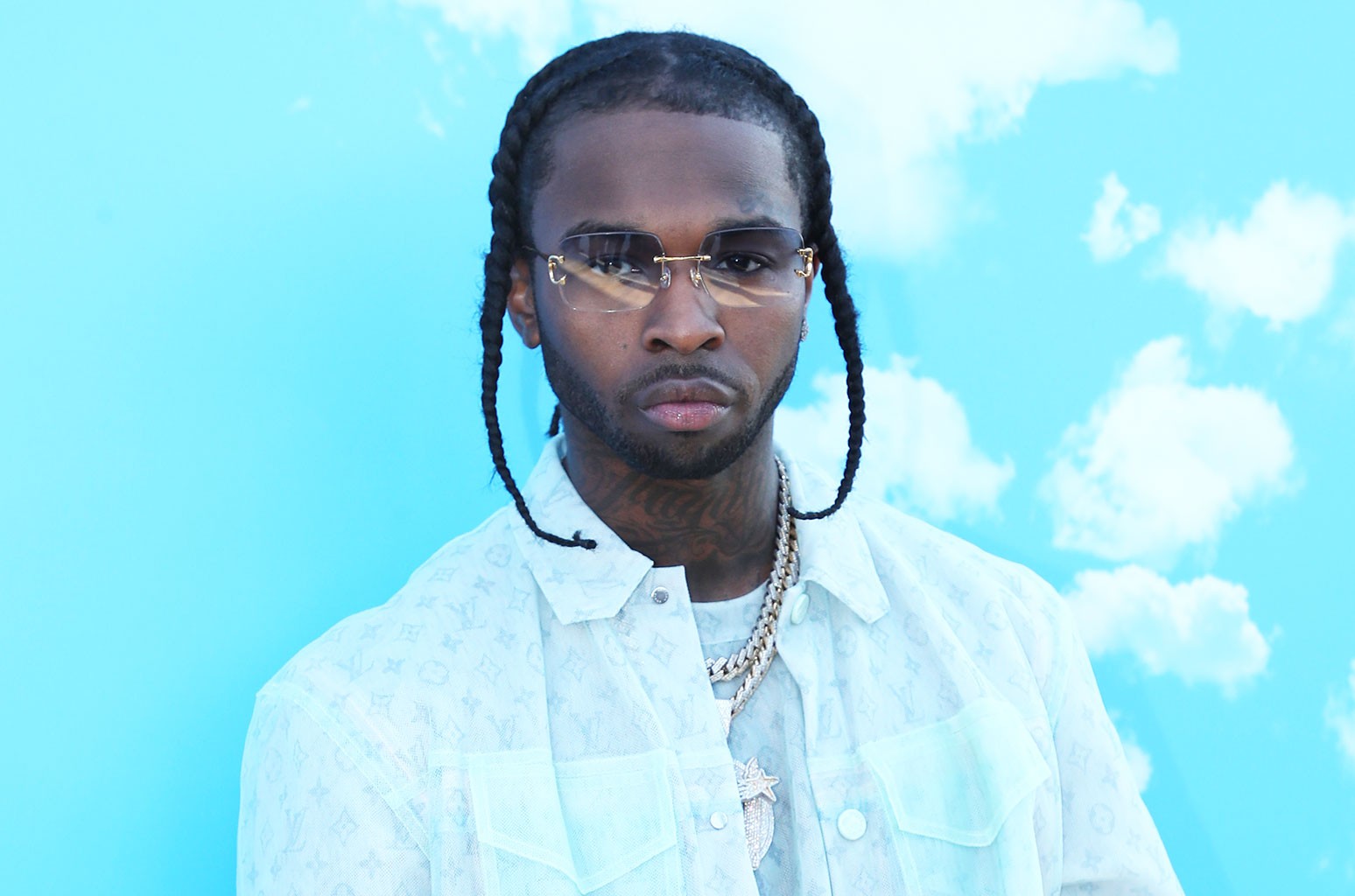