Ivanka Trump and Jared Kushner have reportedly purchased a $31million plot of land on Miami’s ‘Billionaire Bunker’ after they were poised to make their return to New York City’s socialite scene.

As the White House prepares for President Trump’s departure, the Kushner’s appeared to have already taken steps towards their next chapter.

According to Page Six, the couple put money down on a $31.8million land plot nestled in Indian Creek, a highly exclusive neighborhood that touts beautiful waterfront homes and tons of privacy.

The island, found off the coast of Miami, got the nickname ‘Billionaire Bunker’ because of the high-profile residents that have settled onto the island, including model Adriana Lima and billionaire businessman Carl Icahn of New York City. The couple reportedly paid $31million for Plot 4, which was previously owner by singer Julio Iglesias The island, found off the coast of Miami, got the nickname ‘Billionaire Bunker’ because of the high-profile residents that have settled onto the island, including model Adriana Lima and billionaire businessman Carl Icahn of New York City Indian Creek Village holds the reputation as ‘the world’s most exclusive municipality.’ The island has only 34 homes, around 42 residents and its own private 13-person police force.

The local authorities run patrols around the island on land and an around-the-clock armed marine patrol supervises the waters surrounding the island.

Each home on Indian Creek is built around the perimeter of the island to ensure that all residents have a waterfront view, while the middle is occupied with the luxurious Indian Creek Country Club and a 18-hole golf course. All the homes on Billionaire Bunker are builty around the island’s outer perimeter so each homeowner can have a waterfront view, while an 18-hold golf course sits in the center Indian Creek Village holds the reputation as ‘the world’s most exclusive municipality’ with only 34 homes, around 42 residents and its own private 13-person police force Pictured: Indian Creek, also known as ‘Billionaire Bunker’, is found about 30 minutes off the coast of Miami, Florida

Indian Creek is only accessible by a single bridge that is guarded by a gatehouse and for every three residents there is one police officer.

Page Six reports that Jared and Ivanka, who have three children together, bought Lot 4 on the Indian Creek, which previously belonged to singer Julio Iglesias, to build their new home. Pictured: Jared Kushner (center-left) and Ivanka Trump (right) walk with their children Theodore (left) and Joseph (center-right) across the South Lawn as they return from a weekend stay in Bedminster, New Jersey at the White House

A source told Page Six that the Kushner’s have viewed numerous properties in Florida as many of their friends have fled New York City for the Sunshine State and the Hamptons.

‘The Kushners have been looking to purchase property in Florida for quite some time, and will also maintain their home in New York,’ the source said.

But the shift away from New York City’s social scene could be in anticipation of an icy reception, with Ivanka’s best friend saying that the return could be ‘difficult.’

Georgina Bloomberg, 37, who defended her friend to the Daily Beast, described Ivanka as ‘a wonderful smart person [who gets] a lot of criticism she doesn’t deserve.’

According to the daughter of former New York City Mayor Michael – himself a vocal Trump critic – any initial froideur from the New York elite, ‘will probably change,’ in time.

Many of the couple’s famous friends have become famous former friends in the past four years. Ivanka Trump and Jared Kushner (left to right) were poised to return to New York City’s socialite scene, but reportedly purchased a property in Florida Actress Natalie Portman who attended their wedding in 2009 and invited them to her own in 2012 has been a vocal critic, accusing Trump of ‘taking us backwards on civil rights.’

Emmy Rossum, who was also at their wedding, responded to Trump’s hot-mic ‘locker room’ comments in 2016 with the tweet, ‘Donald Trump thinks ‘when you’re a star,’ you ‘can do anything’ to women? Well you can’t make me vote for you you misogynistic entitled pig.’

Socialite and former Vogue editor Lauren Santo Domingo who once co-chaired the American Museum of Natural History’s winter dance with Ivanka (dress theme ‘celestial black tie’) has made it very clear that she has no intention of sitting anywhere near her former friend now.

And while they may be able to depend on the friendship of some – art dealers Tico and Colby Mugrabi remain close confidantes and went to the couple’s wedding anniversary at Camp David in 2019 – they will also have to face the reality of blame by association with the deeply divisive President.

One who knows the family well told DailyMail.com that Ivanka and Jared, both 39, have never been social butterflies.

The source who asked not to be named said, ‘Jared is really not a terribly social person and Ivanka hasn’t really been on ”the scene,” since they married, and she had children.

‘They’ve never socialized in the way that some New Yorkers do – she’s not about galas and big philanthropic events. And none of those are happening now anyway because of Covid.’Instead they are all about business and family; that double helix of the Trump DNA. Those are the fundamentals that will underpin their life back in New York. The Kushner’s own a cottage at Trump National Golf Club in Bedminster, New Jersey (picutred), in addition to the family’s apartment in New York City. Pictured: Jared Kusher, Theo Kushner and Joseph Kushner The Kushners have spent their time living in the DC’s esteemed Kalorama neighborhood, where they’ve rented a home for $15,000 a month from millionaire Andrónico Luksic (pictured)

Despite her father’s bigly presence, Ivanka and Kushner’s life in New York has always been relatively small, lived out within the span of a few blocks in the city’s Upper East Side.

The step away from the Northeast comes as Ivanka, Advisor to the President, was deposed by the Washington DC Attorney General’s office last week.

She was questioned as part of an ongoing lawsuit accusing the Trump Inaugural Committee of misusing nonprofit funds for the president’s 2017 celebration.

Trump’s inaugural committee was sued in January over allegations it had spent more than $1million to book a ballroom at the Trump International Hotel for his inauguration, as part of a scheme to ‘grossly overpay’ for party space and enrich the president’s own family in the process. Ivanka Trump (pictured) was questioned last week by the Washington DC AG’s office as part of an ongoing lawsuit accusing the Trump Inaugural Committee of misusing nonprofit funds for the president’s 2017 celebration.

The lawsuit states the event’s planner, Stephanie Winston Wolkoff had raised concerns about pricing with Trump, Ivanka and Rick Gates, a top campaign official at the time.

According to Tuesday’s filing, Ivanka was subpoenaed for discovery in October along with other members of Trump’s camp including First Lady Melania, Gates, and investor Thomas J. Barrack Jr.

The Kushners have spent their time living in the DC’s esteemed Kalorama neighborhood, where they’ve rented a home for $15,000 a month from millionaire Andrónico Luksic.

The couple still owns a New York City apartment on Park Avenue, as well as a cottage at Trump National Golf Club in Bedminster, New Jersey. 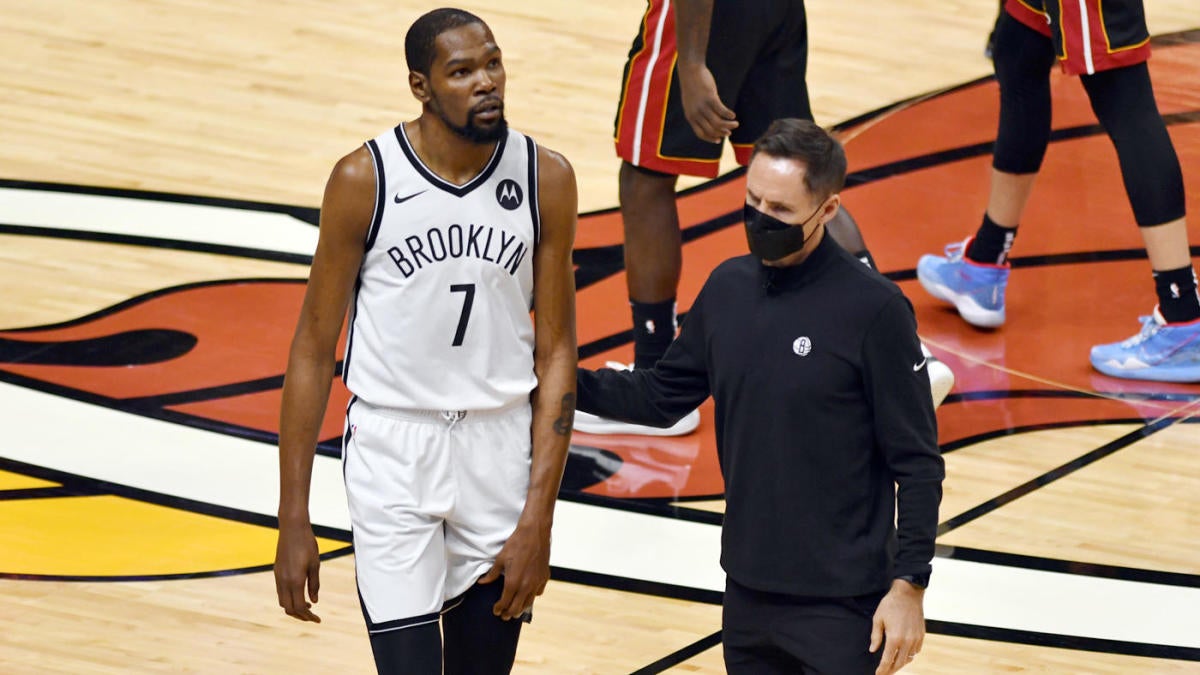