Italian internet millionaire, 43, is arrested for ‘tying up and raping drugged teenager’ who was left with extremely “cruel” injuries’ after wild party

By Rachael Bunyan For Mailonline

An Italian tech millionaire has been arrested after he allegedly drugged, tied up and raped an 18-year-old woman at a party.

Alberto Genovese, 43, was arrested after the woman claimed that he had drugged her, tied her ankles and wrists to a bed and raped her at one his party’s last month.

The event, which was hosted at the millionaire’s luxury penthouse in Milan, allegedly featured lines of cocaine handed to guests on plates and loud music.

The alleged victim was ‘clearly unconscious’ and at times she ‘seemed like a lifeless body’ who was being abused as if she was ‘a rag doll’, alleged an investigating judge.

It has emerged that police had already knocked on Genovese’s door twice after his neighbour Roberto Bolle, Italy’s top male ballet star at La Scala opera house, complained about the noise coming from the wild party upstairs, reports The Times.

Alberto Genovese (pictured), an Italian tech millionaire has been arrested after he allegedly drugged, tied up and raped an 18-year-old woman at a party

It is claimed that a bouncer stood guard at Genovese’s bedroom, stopping a friend of the alleged victim from entering. The assault was allegedly filmed by the millionaire, who made more than €100 million in 2014 after selling Facile, a car insurance website he created.

‘Genovese acted regardless of the consent of the victim, who was clearly unconscious for about half of the 24 hours spent with him,’ alleged investigating Tommaso Perna in an arrest warrant, according to Corriere Della Sera. ‘So much so that in some situations she seemed a lifeless body, moved, removed, positioned, laid down, turned over, abused, as if it was that a rag doll.

‘When the victim regained a glimmer of lucidity, tried to resist and begged her assailant to stop, he did not listen and continued his attack.’

He added that the suspect showed ‘absolute contempt for the value of human life, especially that of women’.

After studying the alleged victim’s wounds, a doctor, according to The Times, wrote: ‘I’ve never seen anything so cruel’.

Another 18-year-old woman has since come forward to claim that she was raped by Genovese in Ibiza last summer after taking drugs. The woman allegedly passed out and woke up feeling pain as if she had been tied up, the warrant says according to local media.

Genovese’s lawyers reportedly said ‘there are many unknown elements’ in the case, adding ‘it appears more complex than it seems’.

The millionaire told police he had lost control whilst on drugs, and said: ‘My perception of that evening with the girl was that we were in love and having a beautiful evening together’.

Investigating judge Perna alleged in the arrest warrant: ‘Although Genovese made use of narcotic substances, he was always very lucid… administering a new narcotic substance to her every time he understood that she was waking up.

‘It therefore seems unlikely to argue that he had no perception of reality, or that, in his imagination, he had spent a beautiful evening with his beloved.’ 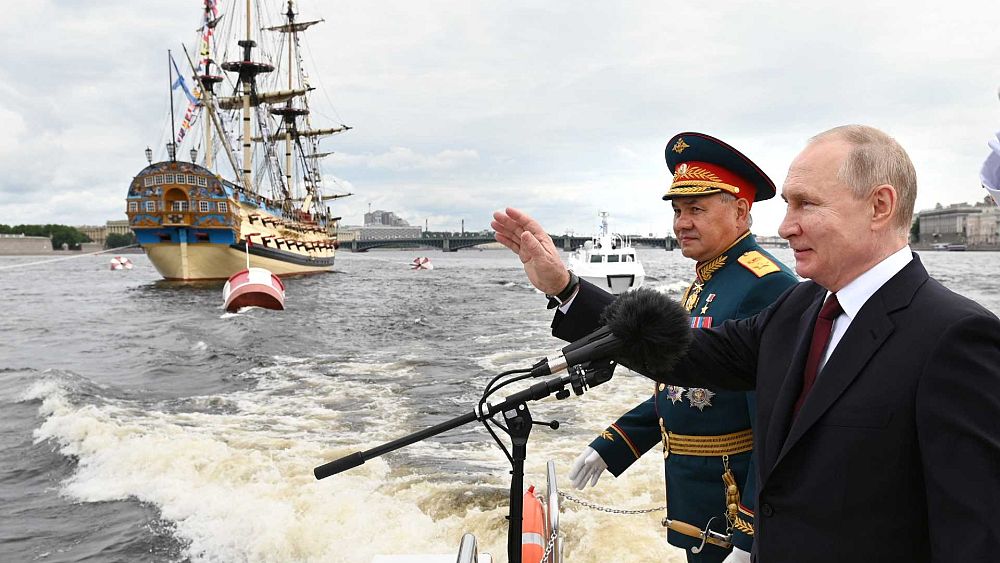 Russia displays its maritime might as the country celebrates Navy Day 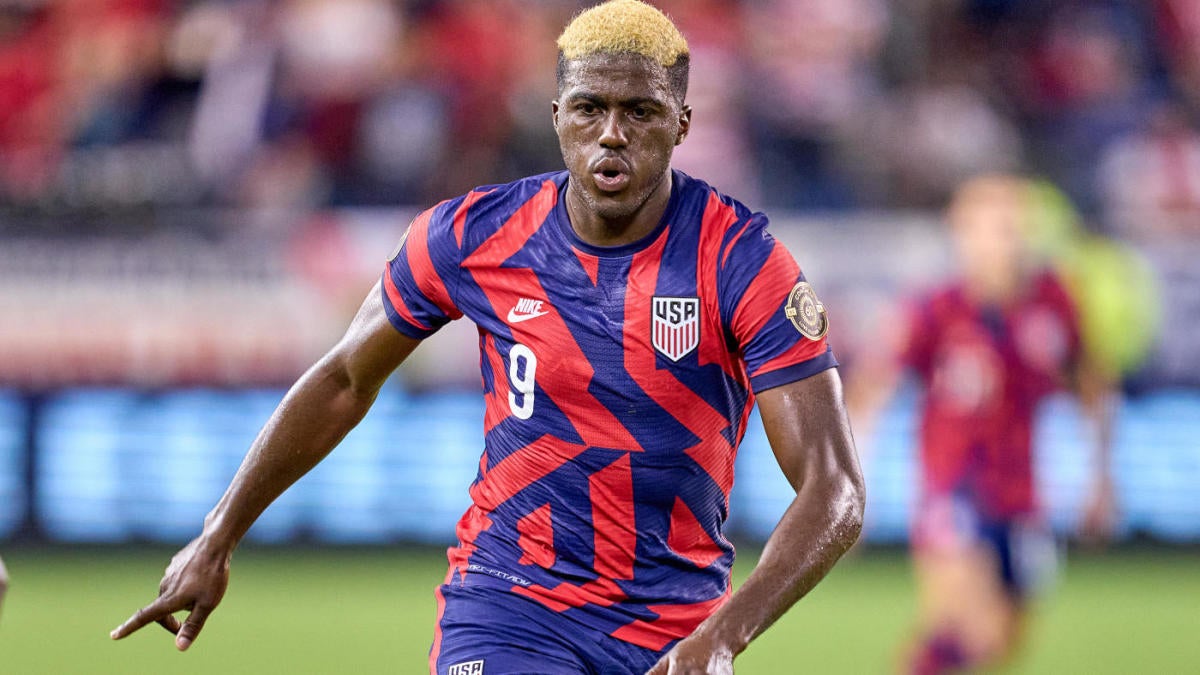 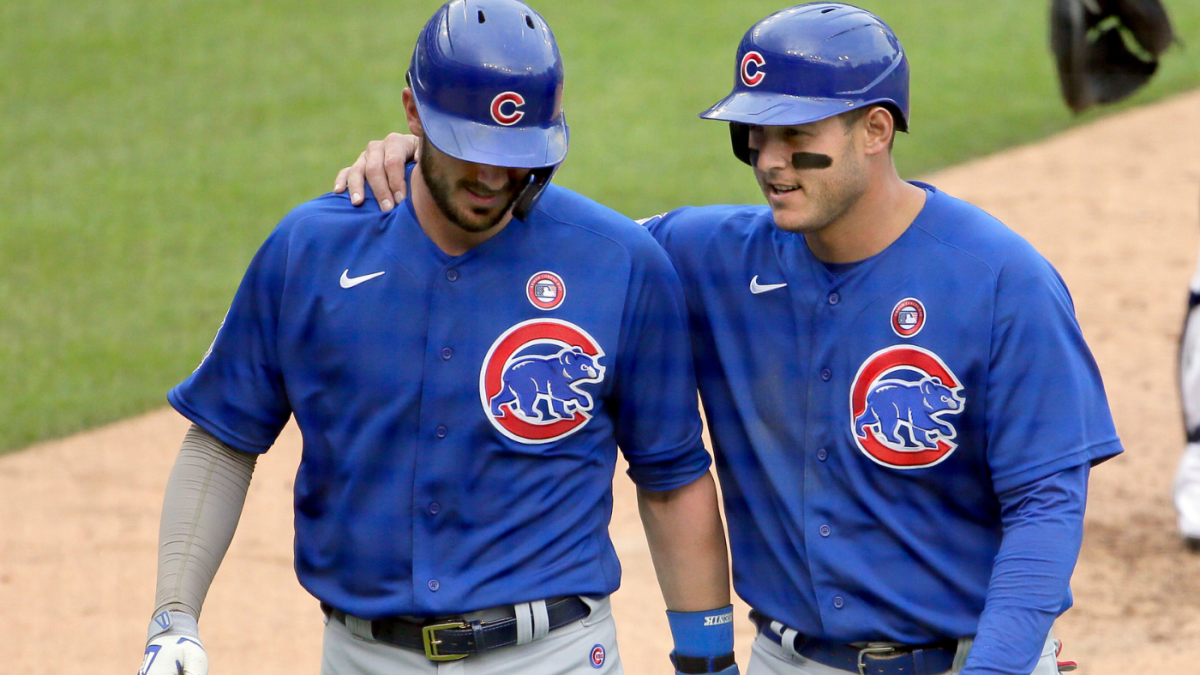 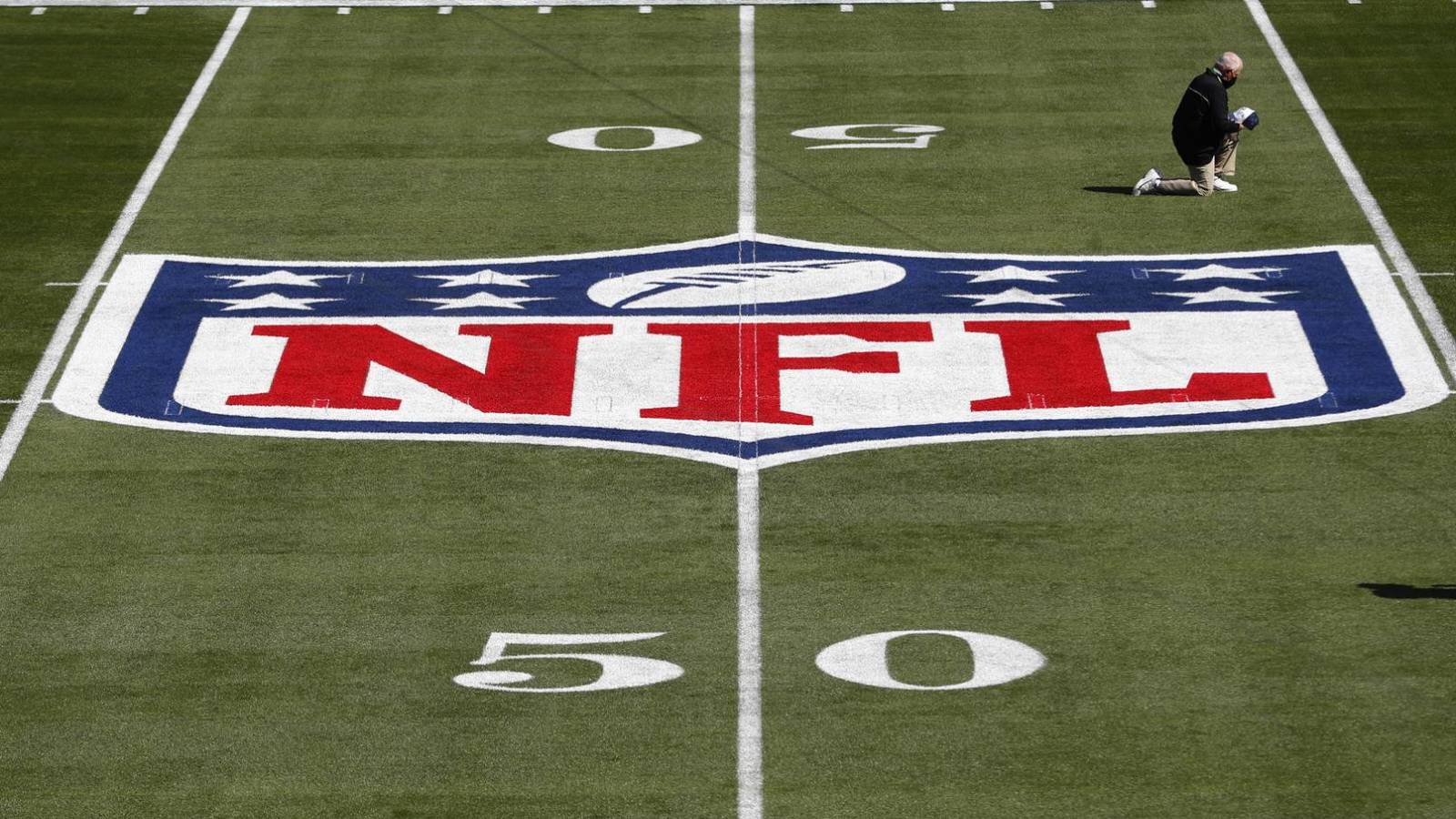