Liverpool legend and former Scotland striker Ian St John, who partnered Jimmy Greaves on the much-loved Saturday football show Saint and Greavsie, has died at the age of 82

By Max Winters For Mailonline

Former Liverpool and Scotland striker Ian St John has died at the age of 82.

The Scottish forward won two First Division titles under Bill Shankly at Anfield in 1963-64 and 1965-66 and scored the winner in the 1965 FA Cup final.

He also represented Scotland 26 times and would later go on to manage boyhood club Motherwell, as well as Portsmouth.

Their ‘Saint and Greavsie’ Saturday programme was hugely popular in the 1980s and 1990s. Liverpool announced he died on Monday evening following illness and tweeted: ‘We are deeply saddened by the passing of a true Anfield legend, Ian St John.

‘The thoughts of everyone at Liverpool Football Club are with Ian’s family and friends at this sad and difficult time.’

A statement from St John’s family read: ‘It is with a heavy heart that we have to inform you that after a long illness we have lost a husband, father and grandfather.

‘He passed away peacefully with his family at his bedside.

‘We would like to thank all the staff at Arrowe Park Hospital for their hard work and dedication during these very difficult times.

‘The family would be grateful for privacy at this extremely sad time.’

‘One of the players along with Bill Shankly who made this club what it is today. I’ll remember him most on the best football show on tv, The Saint & Greavsie. X’. In 2014, St John had his bladder and prostate removed during a battle with cancer after being diagnosed a few years earlier.

His arrival at Anfield from Motherwell in 1961 for just £37,500 was later described as a ‘turning point’ by Shankly as the Reds became one of Europe’s leading clubs.

He helped form a deadly partnership up front with Roger Hunt and their goals fired Liverpool to promotion from the second tier in St John’s first season at the club.

St John scored 118 goals in 425 appearances for the Reds, including the decisive goal in extra time to hand Liverpool the club’s first FA Cup title against Leeds at Wembley in 1965.

But St John is just as famous for his work on television and his show with Greaves, which ran for seven years from 1985, paved the way and set the standard for light-hearted TV football programmes.

The final episode of the popular show on ITV was broadcast from Sweden during the 1992 European Championships. They also presented ‘Sport in Question’ but it failed to hit the heights of Saint and Greavsie. In 2014, St John had his bladder and prostate removed during a battle with cancer 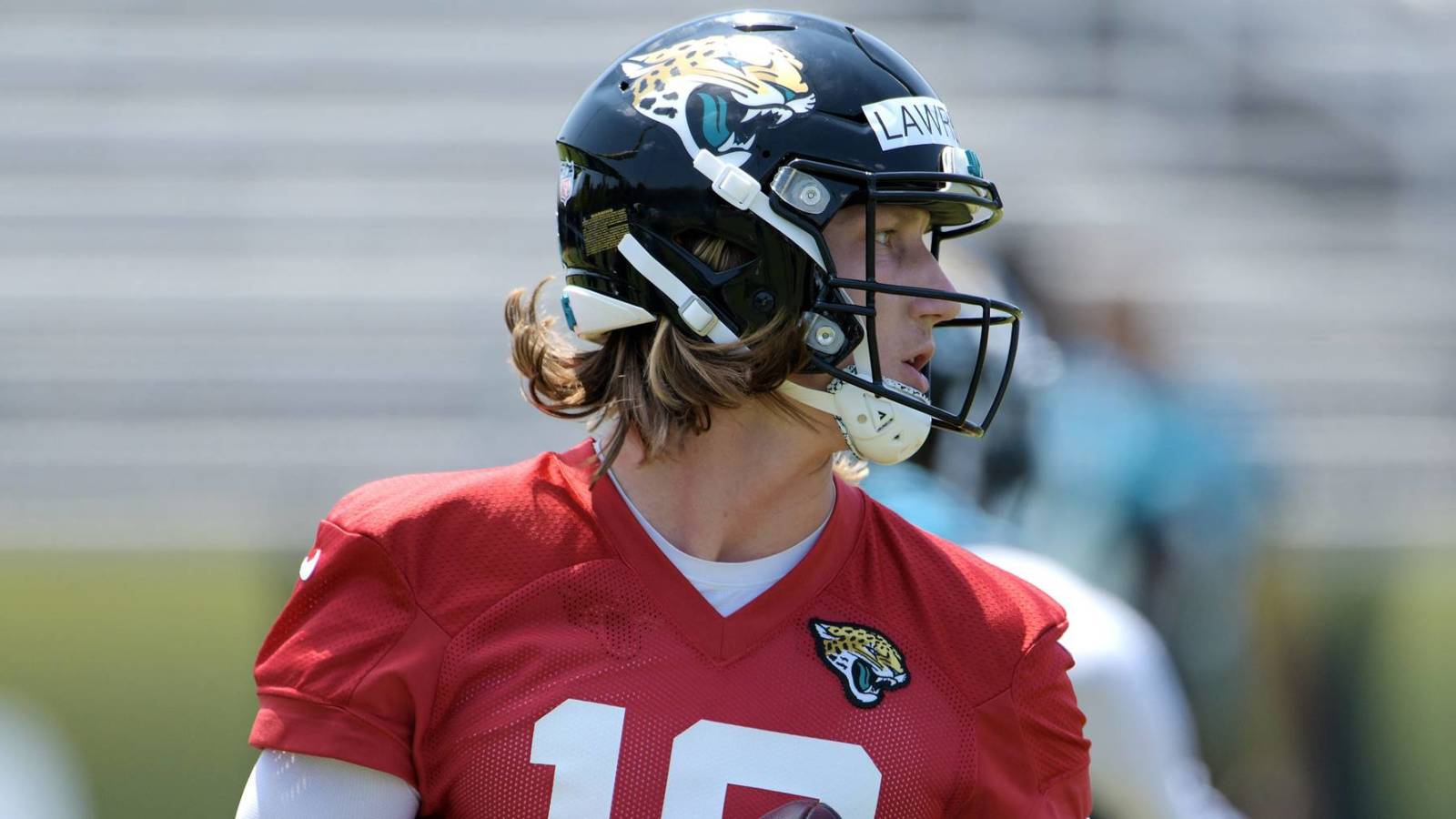