Humans reach their ‘cognitive peak’ where their brain is its most powerful at the age of 35 – but the mind starts declining a decade later, study finds

By Ryan Morrison For Mailonline

Your brain reaches its ‘cognitive peak’ – that is when it is most powerful – at age 35, according to a study, but it starts to decline by the time you are in your mid-40s.

Ludwig Maximilian University of Munich researchers studied thousands of chess games over the past 130 years to see if our brains improve with age.

They found a ‘hump-shaped curve’ in human cognitive performance when measured over the average lifespan – increasing sharply up to age 20, peaking at 35, then declining gradually from the age of 45 onwards.

We have also been getting smarter as a species collectively, according to the team, who discovered an increase in chess playing performance over the past 125 years.

Your brain reaches its ‘cognitive peak’ and is at its most powerful at about age 35, according to a new study, but it starts to go on the decline by the time you are 45. Stock image

Uwe Sunde and colleagues analyzed more than 1.6 million moves in more than 24,000 professional chess games that took place between 1890 and 2014.

To measure performance, the authors compared each move made by players to the optimal move recommended by a computer-based chess engine.

Over the lifespan, performance increased sharply until the early 20s, peaked at approximately 35 years, then declined slightly after 45 years.

It isn’t just performance over a single lifespan that the team measured, they also found a notable improvement in ability since the first studied match in 1890.

Little is known about how the age pattern in individual performance in cognitively demanding tasks changed over the past century.

The main difficulty for measuring such life cycle performance patterns and their dynamics over time is related to the construction of a reliable measure.

That measure has to be comparable across individuals and over time and not affected by changes in technology or other environmental factors, authors said.

The German researchers used the dynamic patterns found in 24,000 professional games of chess by analysing individual move-by-move performance since 1890.

‘This provides a precise and comparable measurement of individual performance for the same individual at different ages over long periods of time,’ the team said.

It does so by exploiting the advantage of a strictly comparable task and a comparison with an identical performance benchmark.

‘Over the past 125 years, performance has improved, especially for individuals less than 20 years of age,’ the team wrote. Uwe Sunde and colleagues analyzed more than 1.6 million moves in more than 24,000 professional chess games that took place between 1890 and 2014. Stock image

In particular, performance rose most steeply during the 1990s, when chess engines on home computers became more widely available.

Players were suddenly able to challenge themselves against a machine that knew the best possible moves in every situation and could improve by playing.

The past 125 years also witnessed an increase in experience, defined as the number of previously played professional chess games, the German team found.

According to the authors, the emergence of chess engines and online playing opportunities in more recent years may have enabled players to accumulate increased chess knowledge and preparation early in life.

The findings were published in the journal Proceedings of the National Academy of Sciences.

Pandemic forcing some Arkansas school districts to adjust
4 seconds ago 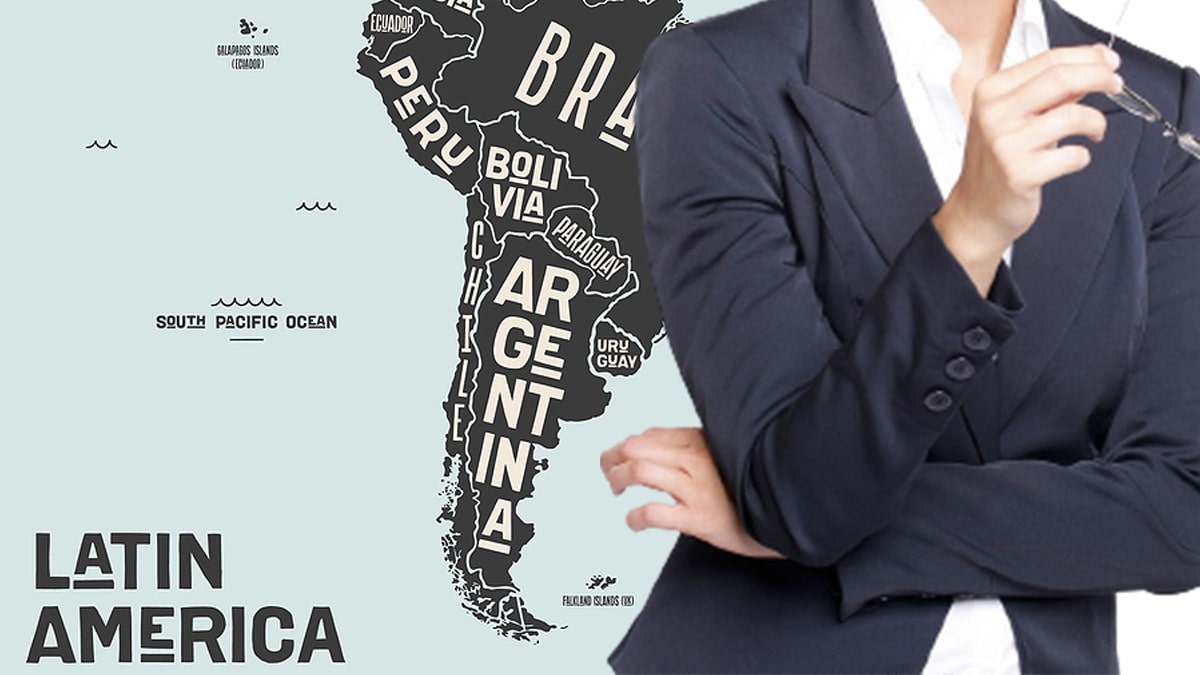 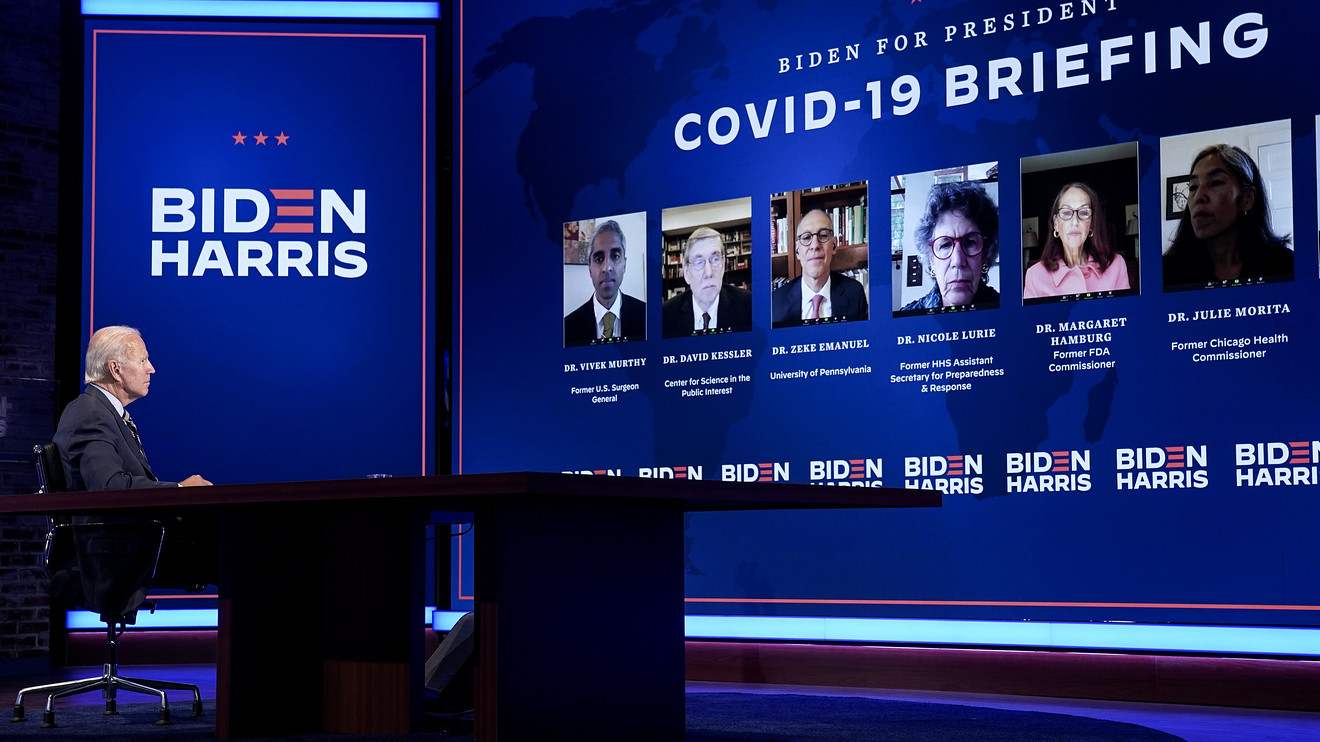 From jobs to child care: All the ways a second surge in COVID-19 can damage your finances — as well as your health
14 mins ago

From jobs to child care: All the ways a second surge in COVID-19 can damage your finances — as well as your health

These Are the Celebrity Weddings We Can’t Wait to See in 2021 – E! Online