Although not known for cracking jokes in public, Her Majesty the Queen could not resist a light-hearted exchange with the comedy duo Cannon and Ball after the Royal Variety Performance of 1987.

The previous week they had been introduced to the Duke of Edinburgh at a charity dinner.

‘We were told to address him as ‘Your Majesty’ when we were introduced,’ recalled Bobby Ball. ‘But I said, ‘Ow are you cocker? All right?’

‘When we were lined up to shake hands with the Queen after the command performance, she came to me and said ‘Hello cocker, how are you?’ It was great.’

The royals were among the many fans of a comedy partnership which ended with the news of Bobby Ball’s death in a Blackpool hospital at the age of 76. He had been admitted for a chest infection but tested positive for Covid-19.

In their heyday, comedy duo Bobby Ball (left) and Tommy Cannon (right) were bringing home £200,000 a month. The pair had met in the 1960s while working as tractor welders

At its peak, the Cannon And Ball Show was one of ITV’s most successful light entertainment programmes, drawing Saturday night audiences of up to 20million people.

As catchphrases like ‘Rock on Tommy’ and ‘You little liar’ entered everyday conversation, and no less an authority than Eric Morecambe described them as ‘the next Morecambe and Wise’, their popularity saw their summer tour in 1985 outsell Bruce Springsteen.

Although they continued to tour after television executives decided that middle-aged northern comics had had their day, Bobby Ball’s career resurgence in later life took him in a different direction – acting in popular TV series including Last Of The Summer Wine, Heartbeat, Benidorm and The Cockfields. One of Ball’s best-known roles was as Lee Mack’s dad in Not Going Out. Pictured: Ball (right) with comedian Lee Mack (left)

He also appeared on I’m A Celebrity and Strictly Come Dancing, but one of his best-known roles was as Lee Mack’s dad in Not Going Out. Mack – pictured below right with Ball – once described him as his real-life ‘comedy father’.

‘The first thing I can remember as a sort of performance was doing Bobby Ball impressions in the playground at school,’ he said.

‘He has a magical sense for comedy that nobody has been able to replicate.’

That gift was key to an act following in the traditions of Laurel and Hardy, with Tommy as the straight man exasperated by his silly sidekick Bobby.

Tommy: ‘Tell them what you did last week when you went to British Home Stores to buy a house.’

Bobby [to the audience] ‘Yes, well, he sent me to Homebase for the foundations.’

Tommy: ‘What else did you do? Went to the greyhound track and bet on the rabbit.’

Such exchanges belied a very real friendship between the two men who were both from Oldham and had mothers who worked in the local cotton mills.

Born Robert Harper in 1944, Bobby originally fancied himself as a singer, as did Tommy Cannon – born Thomas Derbyshire – who was six years his senior.

They met in the 1960s when they worked as welders at a tractor factory and in their spare time they toured working men’s clubs as a singing double-act until they realised that comedians were being paid £3 a night more than they were. They duly added a comedy element to the act, with Bobby sitting in the audience and heckling Tommy.

All went well until Bobby’s trousers fell down on his way to the stage, after which he began wearing the trademark braces twanged to hilarious effect from then on.

After years on the northern club circuit, they hit the big time – ITV giving them their own show following their guest spot on Bruce Forsyth’s Big Night Out – and suddenly the £20-a-week welders were taking home £200,000 a month. They bought matching Rolls-Royces, beachfront homes in the Canary Islands and even yachts. But fame and fortune soon took a toll. Bobby Ball (left), who is survived by his second wife Yvonne (right), became a Christian in later life as did his comedy partner Tommy Cannon

Bobby, who was by then married to his second wife Yvonne, began womanising, drinking a bottle of whisky a day and frequently getting into fights.

He and Tommy fell out, refusing to be around each other any more than their work required and not speaking off-stage for three years.

A turning point came in 1986 when they were appearing together in pantomime in Bradford. There, Bobby’s conversations with the Alhambra Theatre’s chaplain saw him turn to Christ and he made amends with Tommy who followed suit and became a Christian seven years later.

Later they would interpose their comedy tours with gospel shows and together wrote one of the unlikeliest publications of the 1990s, Christianity For Beginners: Faith, God And All That, by Cannon and Ball.

Their shared beliefs helped cement a bond which endured long beyond the height of their fame.

Yesterday, Tommy Cannon, 82, said that he was ‘devastated’ to have lost ‘my partner, my best friend.’

He also described Ball as ‘the funniest man I know’, a sentiment which will be echoed by his many millions of fans – including, no doubt, those royal ‘cockers’ known more formally as Prince Philip and the Queen. 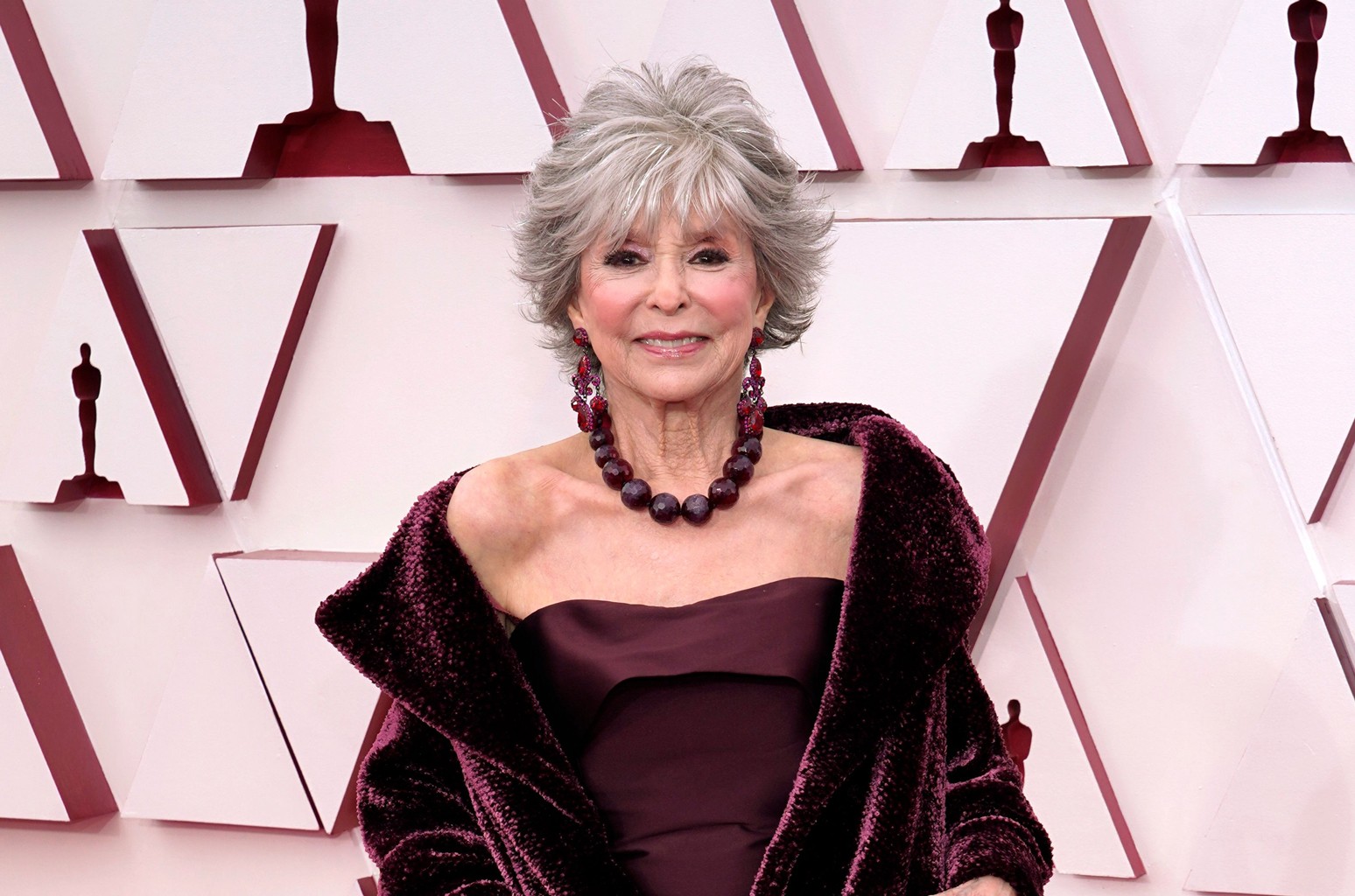