Britons are rushing to book their summer getaways ahead of the return of international travel from May 17 – despite a SAGE professor warning holidaymakers not to go on foreign trips before 2023.

Some of Britain’s biggest airlines and travel firms revealed a surge in holiday bookings to destinations including Greece, Spain and Turkey in the hours after Prime Minister Boris Johnson unveiled the roadmap out of lockdown yesterday.

Britons were quick to act on the news, with easyJet revealing a 337 per cent surge in flight bookings and a 630 per cent jump in holiday bookings for destinations such as Alicante, Malaga, Palmo, Faro and Crete after 3pm yesterday.

Of the rising bookings, most are for August, followed by July and then September.

Jet2 saw a 600% increase in summer holiday bookings after the announcement, with bookings surging for destinations across the board including mainland Spain and its islands, Portugal, Greece, Cyprus and Turkey.

Tui reported its best day for bookings in over a month, with Britons particularly interested in holidays in Greece, Spain and Turkey for the summer and Thomas Cook said it saw a 100 per cent surge on website traffic after the announcement.

However, Professor Graham Medley, who sits on SAGE and is the UK’s chief pandemic modeller, said today he wouldn’t book a holiday until 2023.

He said: ‘I’m not, I didn’t last year and I won’t next year probably either. I think it’s a time of caution and we have to see. While we’re doing very well with the vaccine in this country, other countries are not doing so well.’

Asked to clarify he would not even book a foreign holiday for 2022, he added: ‘Not at the moment. I wouldn’t book anything. I think the whole situation’s going to be uncertain for a long time. We’ve got more optimism and certainty now in this country than we have for most other places.’

Pictured is a beach in Magaluf, Spain. The surge in holiday bookings included places such as Greece, Spain and Turkey The roadmap revealing the return of international travel triggered mixed reactions from the travel industry.

He said: ‘For almost a year the travel and aviation sector has been forced to adapt to a series of impossible measures.

‘Border closures, testing, quarantines and travel bans have brought the industry to its knees.

Read the small print before booking your summer holiday

Boris Johnson’s announcement of a roadmap out of lockdown yesterday triggered a huge surge in summer holiday bookings.

Britons, keen to put the stresses of the past year behind them, immediately began booking foreign trips in the hours after the prime minister revealed international travel was back on the menu from May 17.

However, experts have warned that holidaymakers should exercise caution when booking their trips.

In November, holiday firms were accused of illegally withholding £1billion in refunds to families whose holidays were cancelled due to the pandemic over the past year.

Around 9.4million people have lost a trip since coronavirus hit the UK and many of the firms involved delayed giving refunds or even tried to fob people off with vouchers or the option to re-book, say consumer experts Which?

After the criticism, many companies have cleaned up their acts and now offer more reasonable refund terms.

However, the risk still remains, especially with the threat of further lockdowns if new variants emerge.

So, consumers should only book a holiday if the path to a refund is clear to them.

Package holidays offer the best protection – if your trip is cancelled a refund is owed within 14 days.

There is no obligation to accept a voucher and so Britons must exercise caution.

‘We simply cannot wait until May 17th for travel to open again and there’s no saying Boris won’t push this date back even further.

‘At this point, the public is so accustomed to Government U-turns that they won’t be rushing to book a holiday anytime soon, and companies will suffer as a result.’

He also warned against vaccine passports and described them as another barrier to the recovery of the industry.

He said: ‘Even when the day comes, it will be blighted by the introduction of vaccine passports. These will simply act as another barrier to getting the sector back on its feet and are completely discriminatory against those who are unable to, or choose not to get the vaccine for personal reasons.

‘After all we’ve been through this past year, do we really want to start ostracising people for their choices and creating new marginalised groups?

‘It is critical we start looking at a way to reopen travel sooner. Otherwise our world-leading industry simply won’t survive and struggling small and medium enterprise will just disappear.’

Mr French said: ‘The government’s announcement today is good news for those of us desperate to get away on holiday.

‘While we await more details, it’s clear that the government’s ambition is to open up international travel in the coming months and hopefully in time for the summer holidays.’

EasyJet’s chief executive Johan Lundgren told the BBC: ‘We have consistently seen that there is pent up demand for travel and this surge in bookings shows that this signal from the Government that it plans to reopen travel has been what UK consumers have been waiting for.’

She added: ‘If we were to believe that May would enable us to reopen, then I believe we’d have a really strong summer, but the uncertainty and the lack of information about dates, potential quarantine measures and the cost of testing needed to get back into the UK that makes doing our job an impossible task.’ Tui reported that it had its best day for bookings in over a month, with Britons particularly interested in holidays in Greece, Spain and Turkey for the summer The road map to recovery: The PM’s plan sees pubs shut until at least April 12 after Easter

‘We’ve got people who are due to pay balances for holidays at the end of May, and we have to hope that the news is positive, as opposed to people getting nervous and cancelling.’

Britons desperate to get away have been rushing to arrange staycation plans following the PM’s announcement yesterday.

Figures released by Avvio, which provides technology to more than 500 hotels around the world, revealed the demand for hotels in August has already risen by a whopping 239 per cent and July by 166 per cent.

The data, which was released yesterday, also showed the revenue for June is up by 63 per cent.

As holidaymakers rush to make bookings, Avvio’s Chief Commercial Officer, Michael De Jongh, said the company had seen a surge in holidaymakers booking hotels in the UK, with the average price being spent for a seven-day stay hitting £1,743.

He said: ‘We’ve all had a tough year and people are desperate to get away this summer.

‘Many consumers feel it’s too risky to book a foreign holiday, so they’re using the money they would have spent going abroad to treat themselves to an incredible stay at a 4 or 5-Star hotel in the UK instead.

‘It may well be the first time many of them have stayed in such a high-end hotel.

‘Of course none of us can be 100 per cent sure what the situation will be like by the summer, but so long as consumers make sure they can amend or cancel their booking easily, they won’t be left financially worse off if lockdown continues longer than anticipated.’

Among the most popular hotel sites being snapped up by Britons so far are the Grand Eastbourne in East Sussex, Rudding Park Hotel in Yorkshire, Crieff Hydro Hotel in Scotland and Lough Erne Resort in Northern Ireland.

Visit Cornwall tourist board has also revealed that bookings for summer by February are up by 50 to 100 per cent compared to last year, The Telegraph reports. 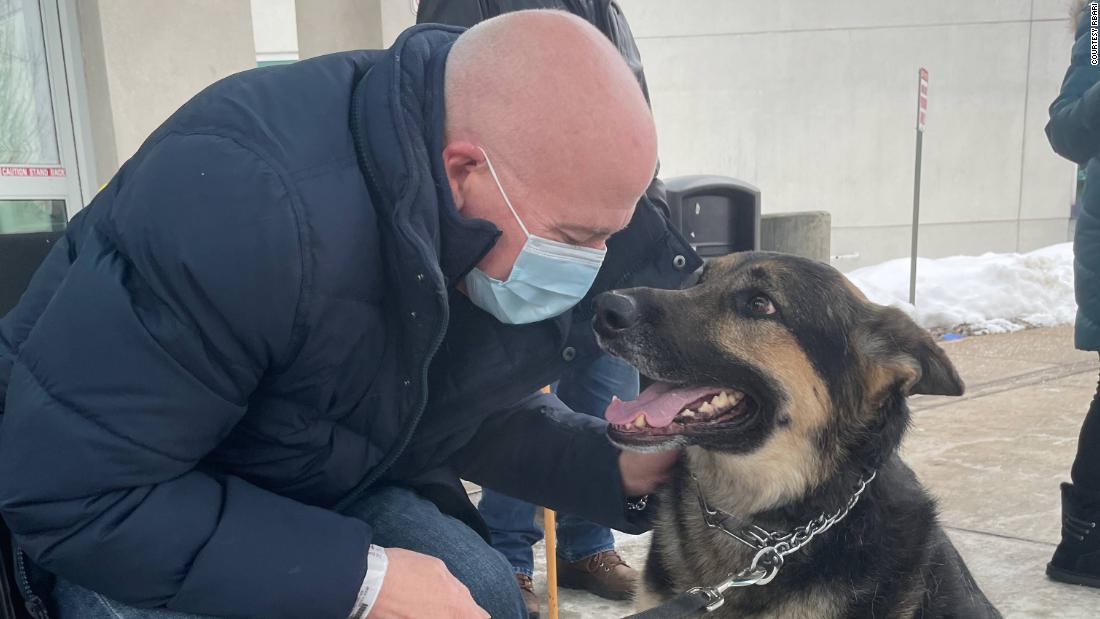 He adopted a dog that no one else wanted. It ended up saving his life
5 seconds ago 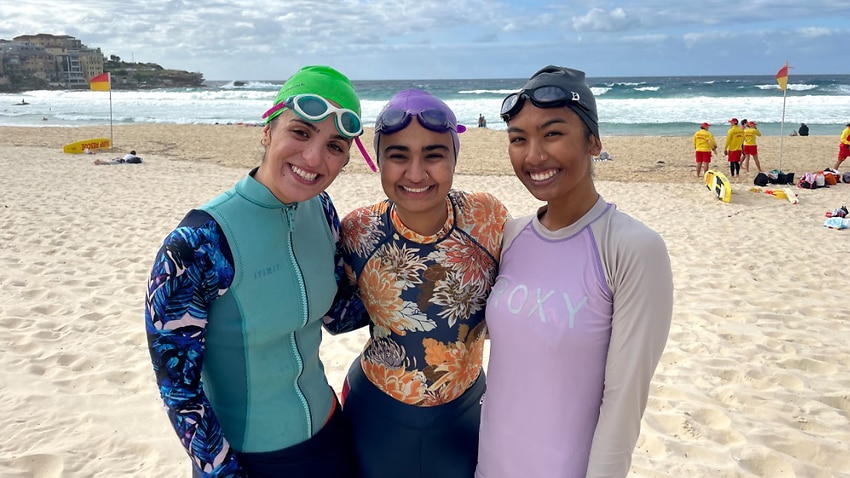 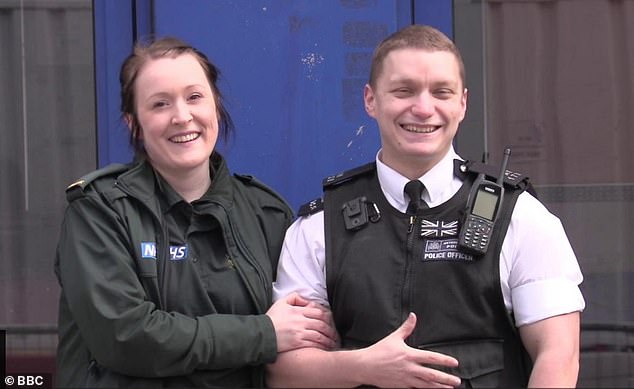 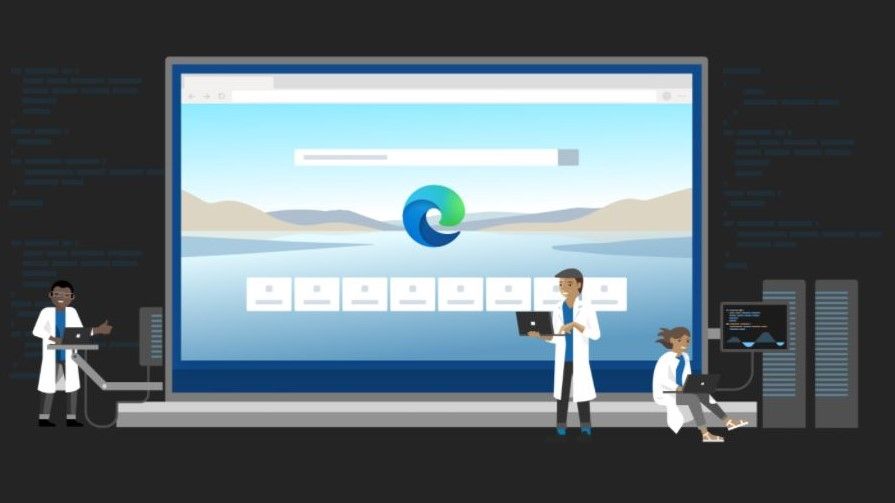 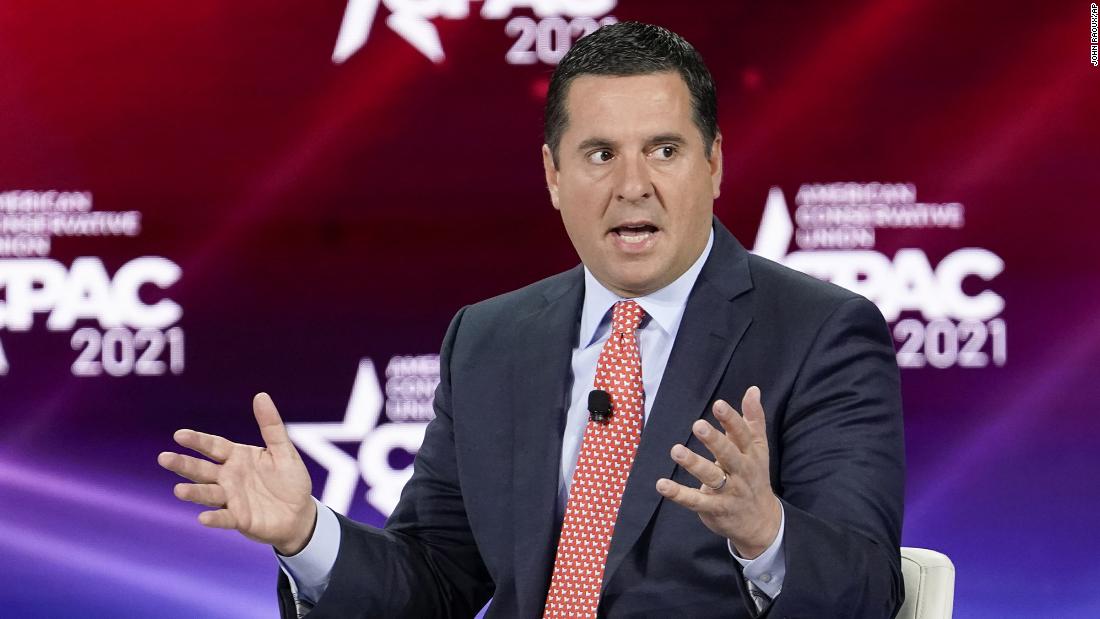 Opinion: The disturbing tweets from GOPers who wouldn’t accept Biden’s win
35 mins ago