Hundreds of supporters of President Trump gathered outside the State Capitol in Georgia on Thursday for a ‘stop the steal’ rally for the second day in a row as the state is set to certify that Joe Biden won its 16 electoral college votes.

Georgia Secretary of State Brad Raffensperger said on Thursday that a hand audit of ballots in the state was complete and had confirmed Biden as the winner of the November 3 election in the state.

An audit was launched after unofficial results showed Biden leading Trump by about 14,000 votes.

Trump supporters waving banners and flags rally for a ‘stop the steal’ protest outside the State Capitol in Atlanta, Georgia, on Thursday ‘The audit confirmed that the original machine count accurately portrayed the winner of the election,’ the secretary of state’s office said in a statement on Thursday evening.

Raffensperger is expected to formally certify Biden’s victory on Friday.

Trump, who has claimed without evidence that there were widespread irregularities and fraud in states that he lost to Biden, including Georgia, can still request a recount in Georgia after the results are certified because the margin of victory was less than 0.5 percent.

Earlier on Thursday, rallygoers dressed as Uncle Sam and waved pro-Trump and American flags while demonstrating in Atlanta on Thursday. The attendees denounced the alleged ‘widespread fraud’ that resulted in Biden being declared the winner of the state.

Among those to address the crowd were Proud Boys leader Enrique Tarrio and far-right commentator Nick Fuentes.

The protesters chanted ‘do not steal the elections,’ ‘We want Trump,’ and ‘Stop them masks.’

Another protest is scheduled for Saturday at the State Capitol in Atlanta.

Despite the allegations by Trump and his supporters, no evidence indicating a conspiracy to fix the election for Biden has been uncovered.

It was up to Raffensperger to select the race to be audited, and he said the presidential race made the most sense because of its significance and the tight margin separating the candidates.

Because of that small margin, Raffensperger said a full hand recount was necessary.

Votes that hadn’t previously been counted were found in several counties during the audit, which required recertification of the election results in those counties.

In Floyd County, more than 2,500 ballots were discovered during the audit that hadn’t previously been scanned, and the secretary of state’s office had called for the firing of the county’s chief elections clerk, Robert Brady. The county elections board on Thursday voted to issue a written reprimand to Brady and, because it was his second written reprimand within six months, to fire him in accordance with county policy, board member Melanie Conrad said in an email.

Several other counties found memory cards with votes that hadn’t been uploaded and counted prior to the audit.

Going into the hand tally, Biden led Trump by a margin of about 14,000 votes.

The previously uncounted ballots discovered during the hand count will reduce that margin to about 12,800, election officials said.

The Associated Press has not declared a winner in Georgia, where Biden led Trump by about 0.3 percentage points.

There is no mandatory recount law in Georgia, but state law provides that option to a trailing candidate if the margin is less than 0.5 percentage points.

It is AP’s practice not to call a race that is — or is likely to become — subject to a recount. 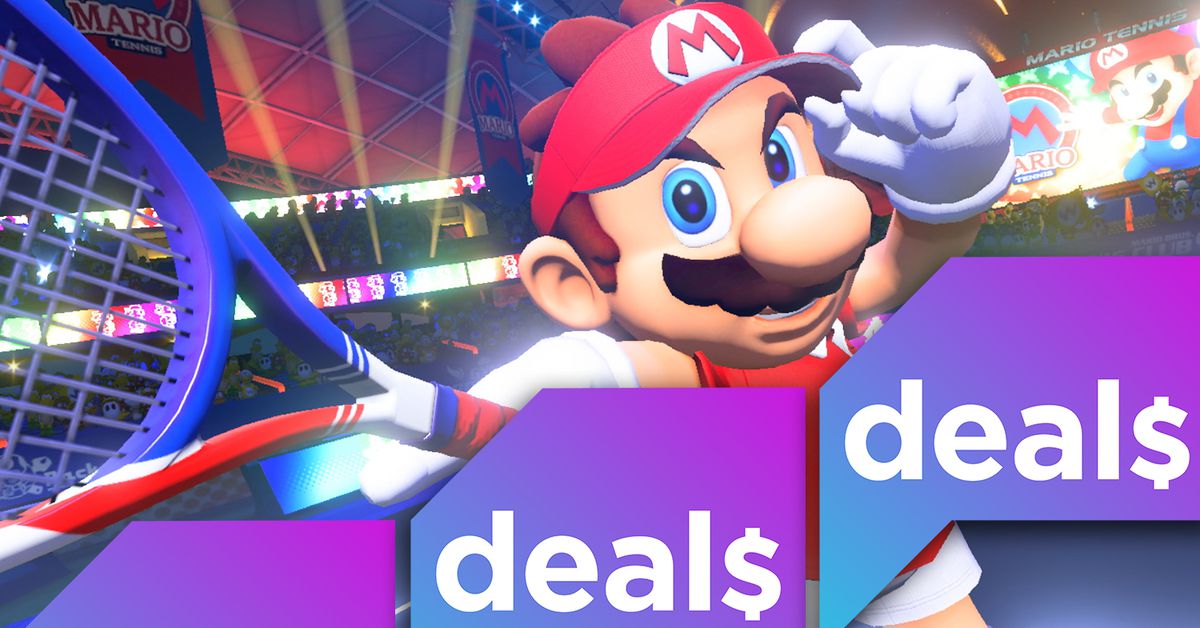 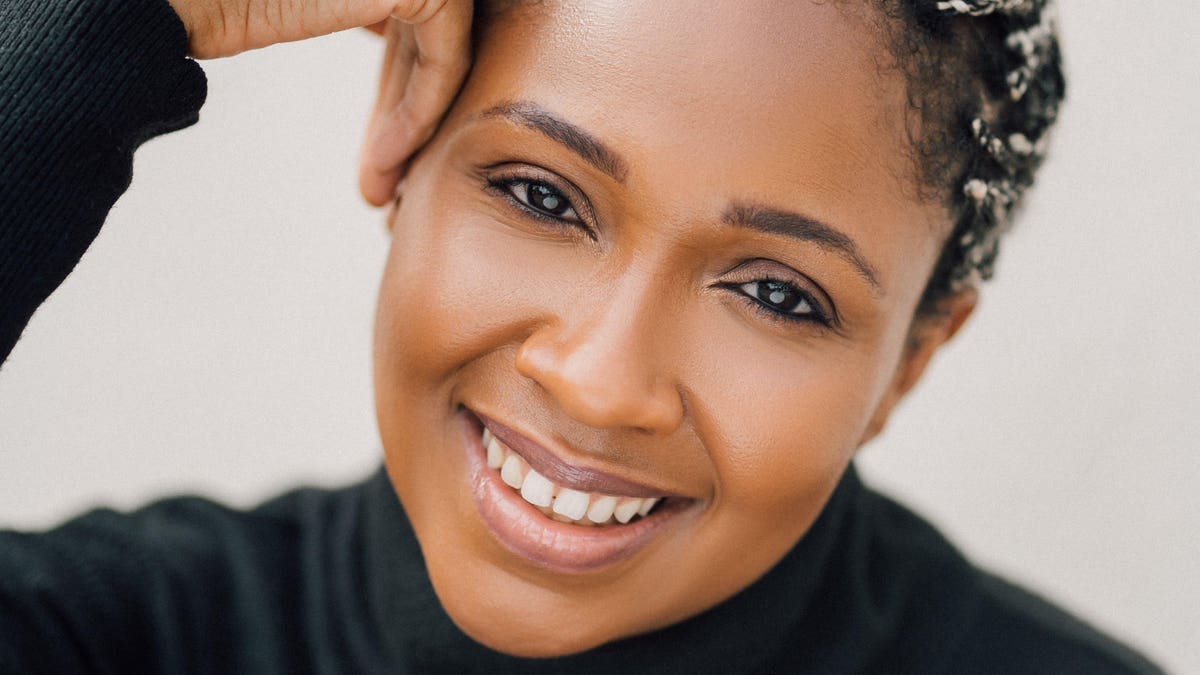 Best Beauty, Fashion and Lifestyle Gifts for Everyone
13 mins ago