The French national lockdown is set to be extended beyond the original date of December 2, despite the government saying that the coronavirus had peaked.

Health Minister Olivier Veran confirmed today that he wouldn’t be able to provide a date for the end of the draconian national restrictions which were imposed for a month on October 30.

Veran said that restrictions on movement could not be lifted on December 1, echoing the gloomy outlook of the PM Jean Castex last week that bars, cafes and gyms were to remain closed past the deadline.

It comes after Veran said that France was past the peak on Sunday after the number of people in hospital with Covid-19 fell for the first time since mid-August.

he country has also seen a steep decline in the number of reported coronavirus cases over the past week, two weeks after the start of the strict lockdown in which people must justify their presence outside their homes to police.

France’s cases fell to a one-month low of 9,406 on Monday after averaging more than 38,000 per day for the previous ten days. French Prime minister Jean Castex (C) and French Interior Minister Gerald Darmanin (2ndL) have a meeting via video conference with representatives of the main religions in France, on November 16, 2020 at the Matignon hotel in Paris

Many European countries, including Britain, have opted for a second national lockdown but with an end date which many citizens are deeply sceptical about.

Merkel said she would have preferred to have agreed stricter rules at the meeting with state representatives on Monday, adding she was very worried about the uncontrolled spread of coronavirus in some places, including the capital Berlin.

Merkel noted that about 30-40% of the German population were vulnerable, including elderly people and those with underlying health conditions.

‘Getting the pandemic under control is the best solution for the economy, too,’ she said.

Germany imposed a month-long ‘lockdown lite’ on November 2. Bars and restaurants are closed, but schools and shops remain open.

The Monday figure tends to dip as there are fewer tests conducted on Sundays.

But the seven-day moving average of new infections, which averages out weekly data reporting irregularities, was down for the eighth day running, at 26,251, versus a November 7 peak of 54,440.

Despite these positive trends, Veran said that it was too soon to loosen the lockdown.

‘We have not defeated the virus yet,’ Veran told reporters in Lyon, adding that that as long as daily infection numbers did not drop significantly and the hospital system remained under pressure, lockdown measures must continue.

On Saturday, the number of people in hospital with COVID-19, which had risen virtually without interruption since mid-August, finally fell, by a modest 208, to 32,499.

Numbers in intensive care also dropped for the first time in months, prompting Veran to tell regional newspapers on Sunday that it looked like France was past the peak of the pandemic.

But on Sunday evening, hospital numbers jumped again by 582 to 33,081 and remained above the highest level registered during the first lockdown.

With no date yet on when or how the lockdown might ease, the government is under fire from church leaders over the ability of citizens to worship, as Catholics held protest open-air masses in the cities of Nantes and Versailles.

BELGIUM TO VACCINATE 70% OF ITS POPULATION

The Belgian government said Monday it intends to make any coronavirus vaccine available to around 70 percent of the population, some eight million people, and free of charge.

The jab will not be compulsory, added Health Minister Frank Vandenbroucke as he and regional counterparts attended an interministerial health conference.

“The objective is to vaccinate at least 70 percent of the population. Priority groups will be determined on the basis of scientific opinion and social debate,” Vandenbroucke stated.

Shop owners called on the government to be allowed to reopen for the November 27 to 29 ‘Black Friday’ discount weekend.

They have been struggling to compete against giant online retailer Amazon, which is continuing operations throughout lockdown.

In an open letter published by francinfo radio, leftist politicians and NGOs called for an exceptional tax on Amazon’s revenue and urged the government to block its expansion.

‘With the crisis and the lockdown, Amazon threatens the very survival of the retail industry,’ they wrote.

Prime Minister Castex last week warned that the country’s lockdown of cafes, bars and gyms was likely to run longer than the government had planned.

Following the end of the two-week review period, he told a press conference that the second wave remained ‘extremely severe.’

‘We could begin to ease restrictions as of December 1,’ he said.

But he added: ‘First steps cannot include establishments receiving the public such as bars and gyms.’ Police officers patrol and control the mobility paper in the deserted Trocadero square near the Eiffel Tower during the second national lockdown, dubbed reconfinement, in Paris 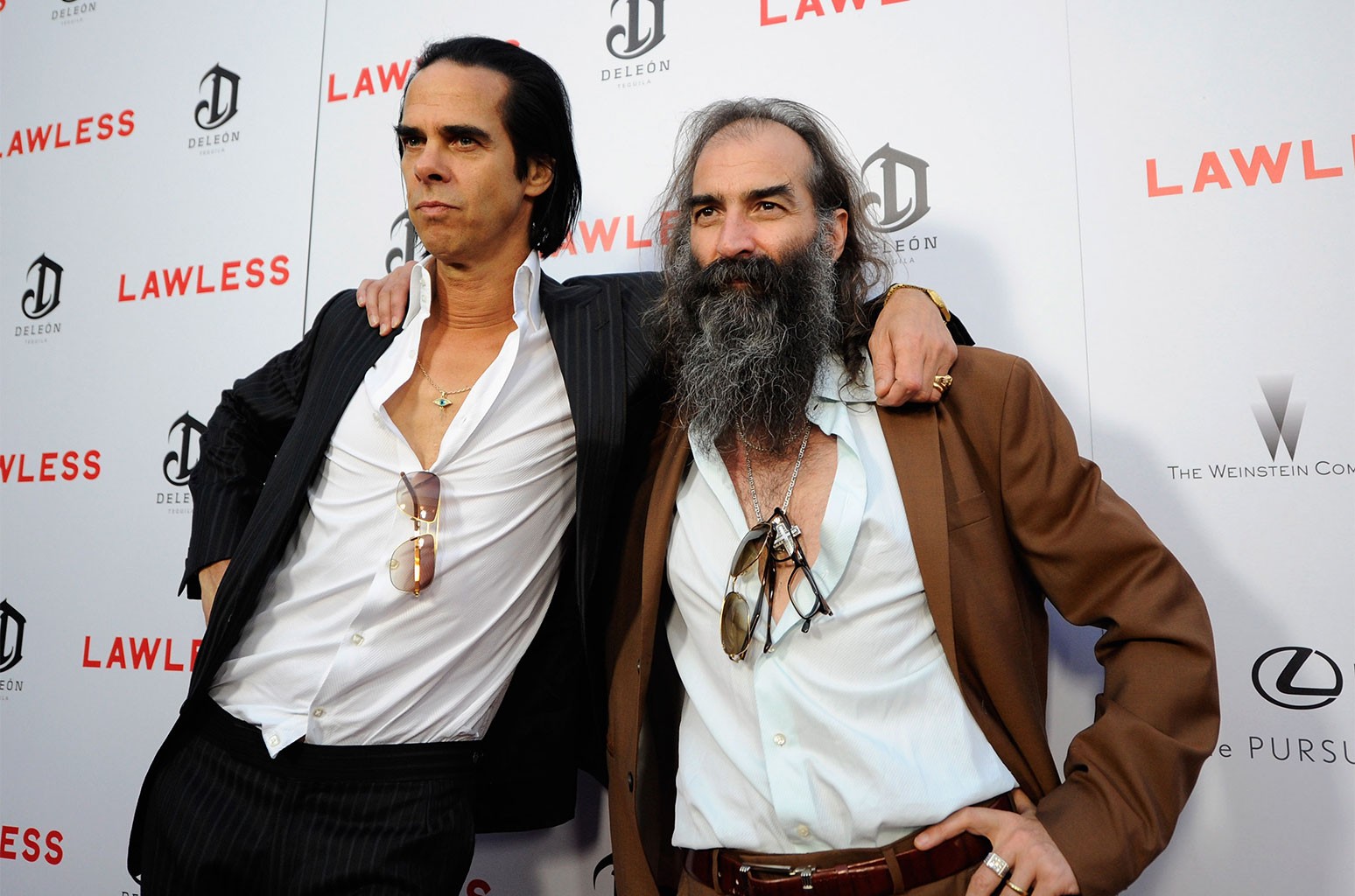