By Stephen Adams Medical Editor For The Mail On Sunday

Vaccination rates among England’s South Asian communities are lagging dramatically behind the rest of the population, worrying new figures show.

They reveal that people of Pakistani and Bangladeshi descent are less than half as likely to have been vaccinated as white people.

Among the 1.2 million people of Pakistani origin living in England, just 5.7 per cent of all ages had received their first jab by the end of last month. That compared with around 14 per cent of the population at large.

The situation is even worse among the 500,000 people of Bangladeshi descent, with 4.7 per cent vaccinated by January 31.

A paper presented by SAGE included the results of a survey which showed a shocking 71.8 per cent of black people said they were unlikely to get a Covid-19 vaccine if offered one

By contrast, among the 1.5 million people describing themselves as ethnically Indian, vaccination rates are no different from the national average.

Coverage is also poor among black Britons, with 6.7 per cent vaccinated as of last Sunday.

Language problems and a distrust of officialdom has been blamed in some cases, while anti-vaxxers are peddling myths, such as the false claim that the jabs only work in white people.

The low rates risk fuelling ongoing Covid-19 outbreaks in towns and cities with large and tightly knit South Asian communities such as Bradford, Blackburn, Luton and Slough, as well as parts of London, Birmingham and Manchester.

The Mail on Sunday calculated coverage rates using official NHS England figures on the numbers vaccinated in each ethnic group up to January 31, and population estimates from the Office for National Statistics.

They wrote: ‘People of black African ethnicity in England are over twice as likely to die from this virus than white people… The same is also true of South Asian people.’ Figures showed that 48 per cent of black Britons over-80 have been vaccinated in England, up until January 27, compared to 82 per cent of white elderly Britons 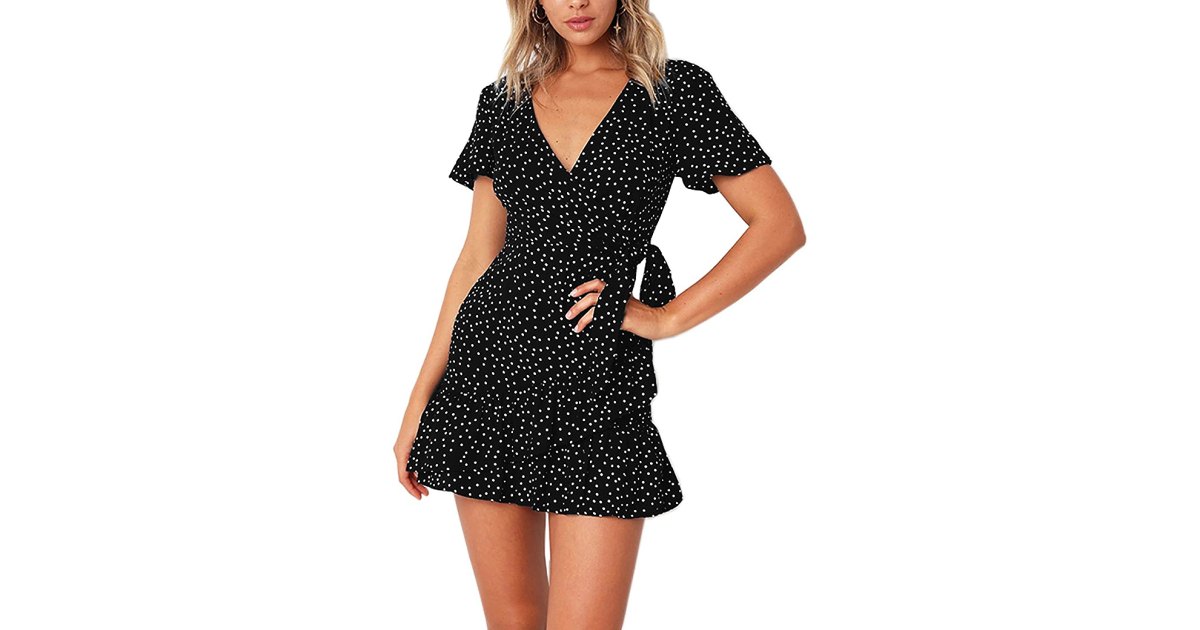 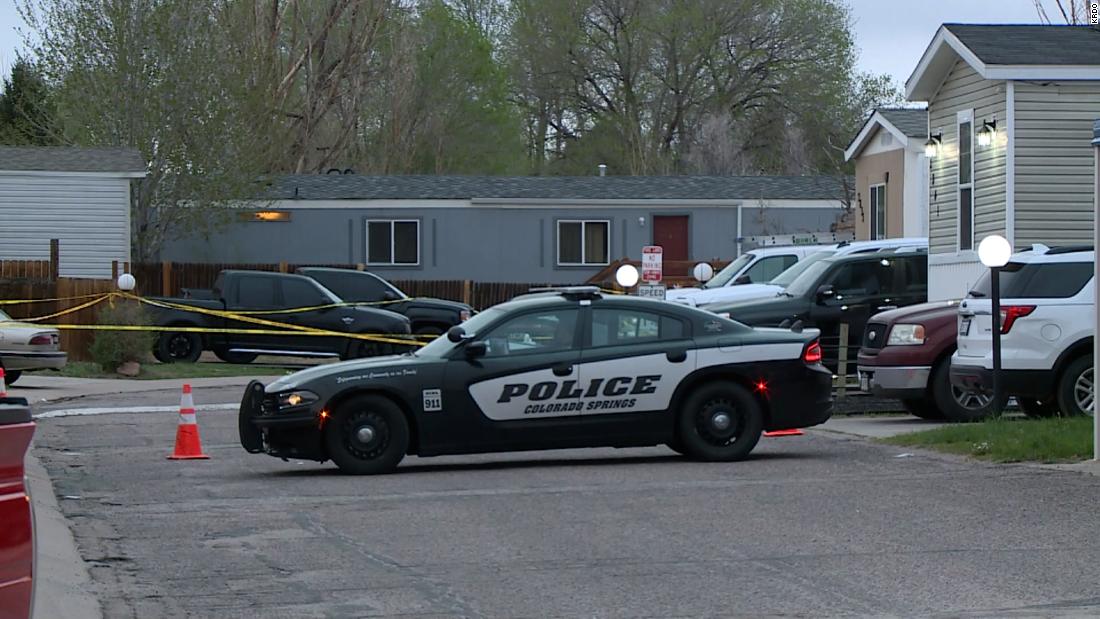