Durham University students from northern England are being ‘constantly mocked’ for their local accents and face a ‘toxic culture’, a report has claimed.

The study by a Newcastle-born Durham student found evidence of ‘prejudice and discrimination’ and even physical abuse directed at students from the North.

One man claimed a classmate stubbed a cigarette out on his hand after hearing he had attended a local state school.

Another claimed a classmate told her ‘I hate all northerners’; while one overheard students referring to sleeping with people from the area as ‘rolling in muck’.

Third-year Durham student Lauren White, from Newcastle, said she wrote the report after she was inundated with messages of support after writing about her experience of discrimination

The report comes weeks after a prospective student had his Durham offer withdrawn after ‘vile’ messages emerged which appeared to show young men joking about spiking women’s drinks and trying to sleep with the poorest female students.

Third-year Lauren White, from Newcastle, said she was driven to compile the report after she was inundated with messages of support after writing about her experience of discrimination at the university in Gateshead newspaper B**p.

In the article, Miss White reported how fellow Durham students making her feel like ‘an alien in my own corner of the country’.

Introducing the report, she said those she had interviewed ‘have told me how they have been discriminated against because of their northern background, and/or because of their Northern accents’.

Calling on the university to address the ‘toxic culture towards Northern students’, introduce more support and enforce its ‘student pledge’, she added: ‘How can it be that Durham, in the North East of England, fails so much to safeguard and represent its Northern students?’

In the report, a young woman from Gateshead spoke of dropping out of the university after just five months ‘because of how elitist I found it’. A third-year student, who said he had been mocked for working to earn money for studying and barred from college bars as people refused to believe he as a student, said: ‘As a student from the North East of England studying at Durham University, I am regularly belittled and made to feel like I do not belong within the University because of my accent and where I am from.

‘On my first day of Freshers’ Week, a girl in my flat approached me to ask if she would be able to get an internet connection in Durham, and then said that she ‘didn’t realise the North has technology’.

‘In the college dining hall, I have been called a ‘dirty northerner’, and a ‘chav’. In Freshers’ Week, a fellow student asked me ‘are you going to take the spare food home to feed your family?”

He added: ‘On a night out, I was approached by a female student who said that she would sleep with me as she had a ‘poverty fetish’, and asked me to start a fight to impress her as ‘that’s what you people do, you fight whenever you get drunk’.’

Others said they felt ‘outcast’ because of their background; where told their families must be on benefits; were accused of being ‘common, vulgar and uneducated’; or told their home towns were ‘full of heroin addicts’.

One young woman from Hartlepool said: ‘It’s so strange being so close to home but yet when you’re in Durham there’s times that you feel like you’re in a completely different place.’ Miss White noted that many of those who had contacted her had joined the university through its Supported Progression scheme, which encourages students from disadvantage backgrounds to apply but, she claimed, leaves them ‘get on with it’ after they arrive, and called for improvements to the scheme.

Professor Stuart Corbridge, Vice-Chancellor of Durham University, told Durham student newspaper Palatinate: ‘We believe that everyone has the right to study and work in an environment that is respectful and where people feel comfortable to be themselves and to flourish.

‘For most staff, students, visitors and partners, their experience of Durham University is a very positive one, but we want to do better still.

‘We recently published the final report of the Durham Commission on Respect, Values and Behaviour, which we set up to understand better what it is like to study and work here, and how we can create positive change.

‘We are now setting up an Oversight Group to oversee the implementation of the recommendations of the Commission and explore further actions.

‘The ‘Northern Student Experience at Durham University’ report highlights some behaviours which are unacceptable and entirely at odds with our values as a University. In the short time since receiving the report, Lauren and I have agreed both that her report will be considered by the Respect Commission Oversight Group and that we will meet shortly to discuss her findings further.’ 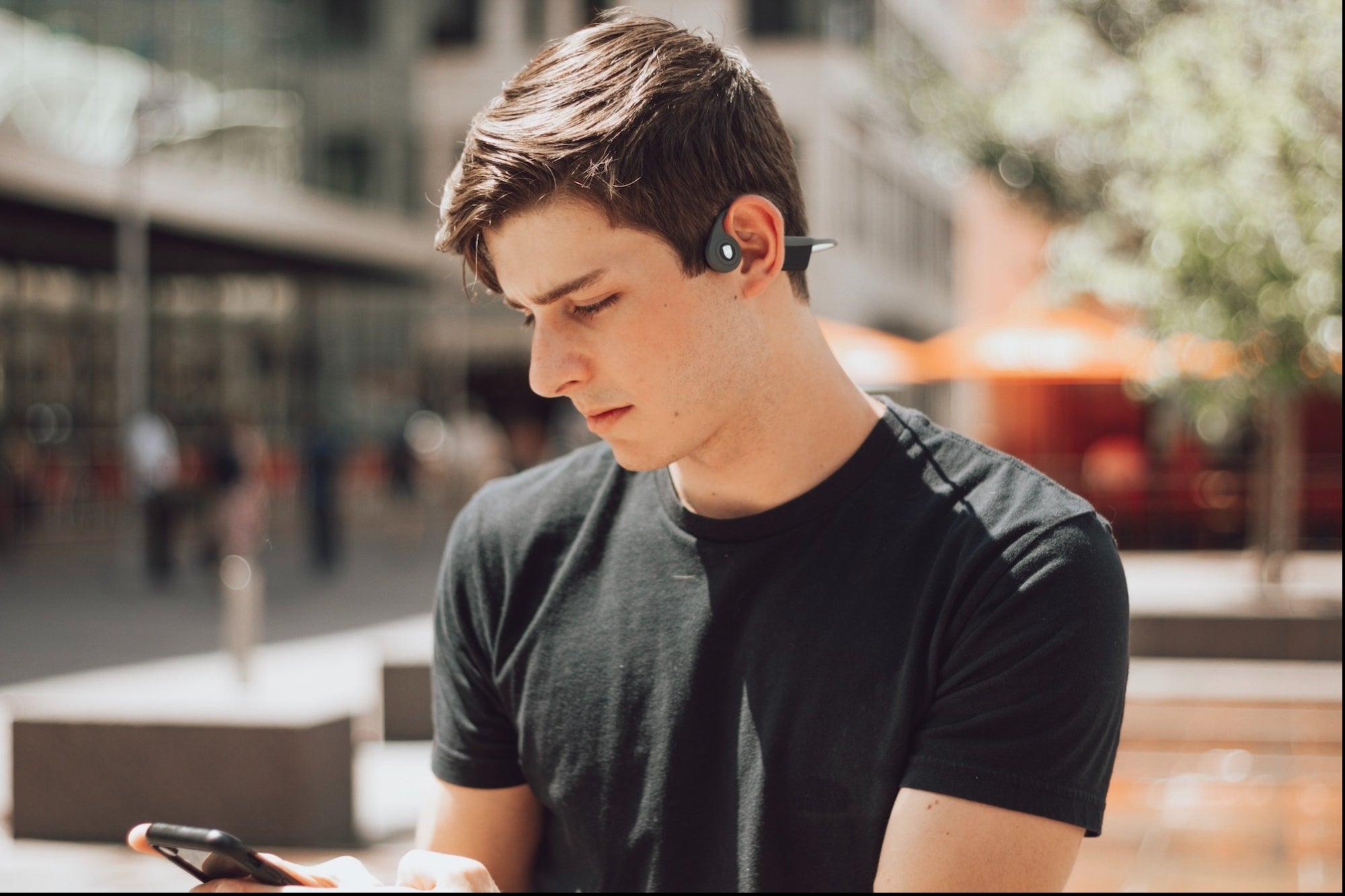