President Donald Trump on Thursday said it’s ‘very hard thing to concede’ the election but admitted he would leave the White House for Joe Biden when the time came.

He wouldn’t say if he would attend his rival’s inauguration.

‘It’s going to be a very hard thing to concede because we know there was massive fraud,’ Trump said at the White House.

But he said he would leave if the time came.

‘Certainly I will. And you know that,’ Trump told reporters at the White House when asked if he’ll leave on Inauguration Day in peaceful transition of power.

He took his first questions from the media since the election was held.

And he said it would be a ‘mistake’ for the Election College to elect Biden when they meet on December 14.

‘If they do they made a mistake,’ the president said.

He warned that ‘a lot of things happening between now and January 20th’ and the election results have a ‘long way’ to go.

The president has refused to concede the election even as his legal cases challenging the results in battleground states have gone nowhere, his campaign has turned up no evidence of major voter fraud, and states have begun to certify Biden’s victory.

The president spoke to reporters after he made a Thanksgiving teleconference call with troops serving overseas.

He played coy when asked about his own Thanksgiving plans for his last one at the White House, saying he ‘can’t say what’s first or last.’ He added that it might be the ‘first one of a second term.’

And he criticized Biden for moving ahead in forming a new government.

‘I think it’s not right he’s trying to pick a Cabinet,’ Trump said of Biden.

He also refused to talk about the next presidential contest, which associates have said he’s considering running in. 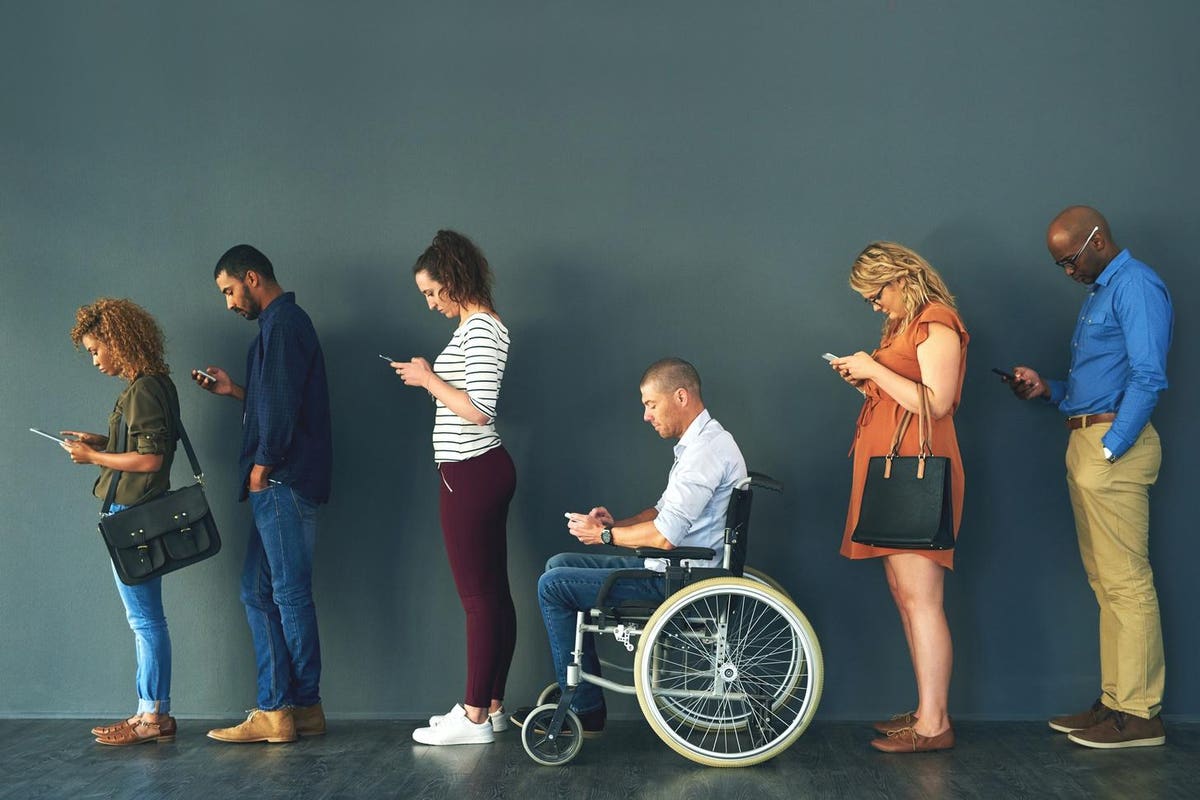 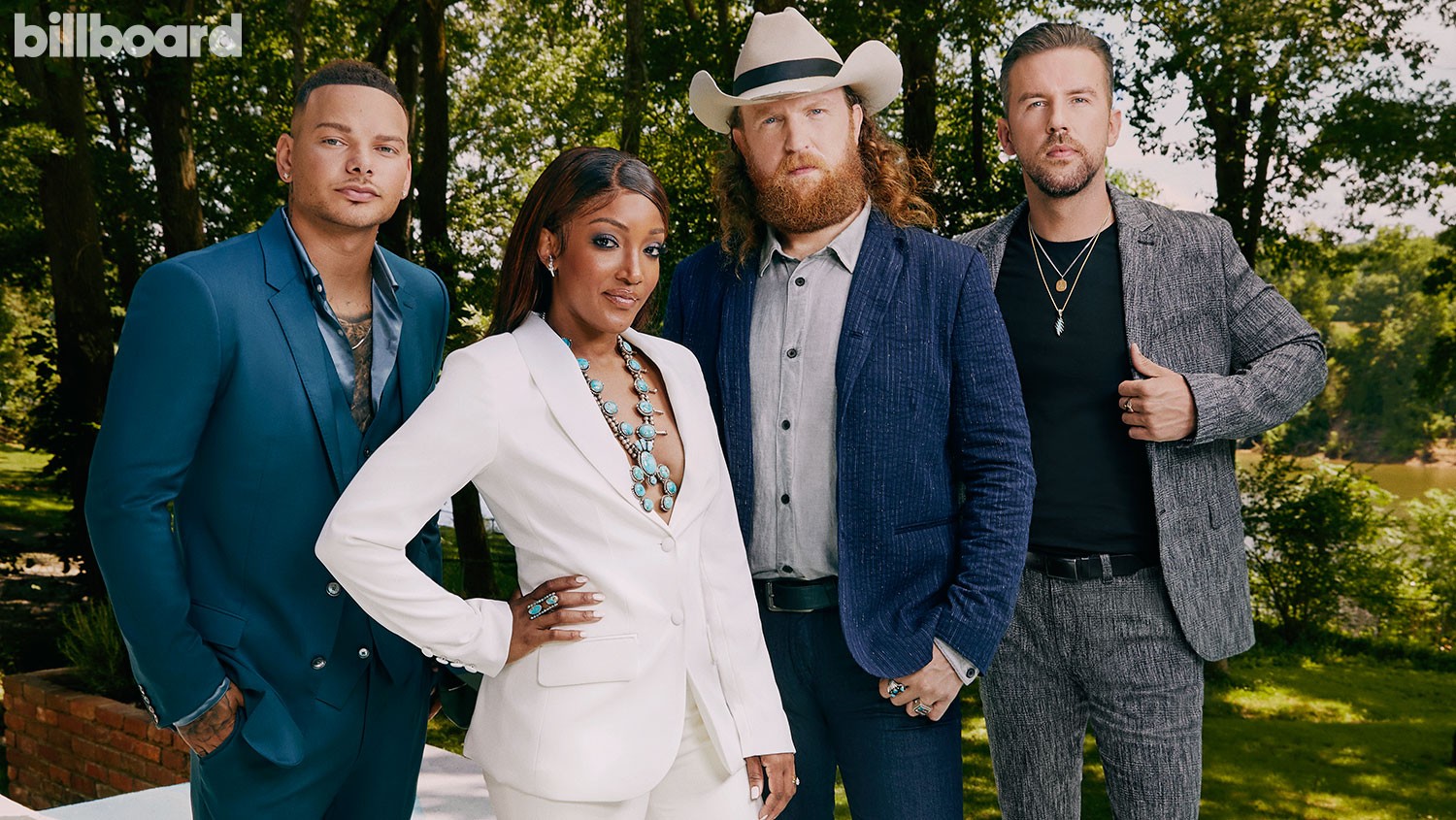 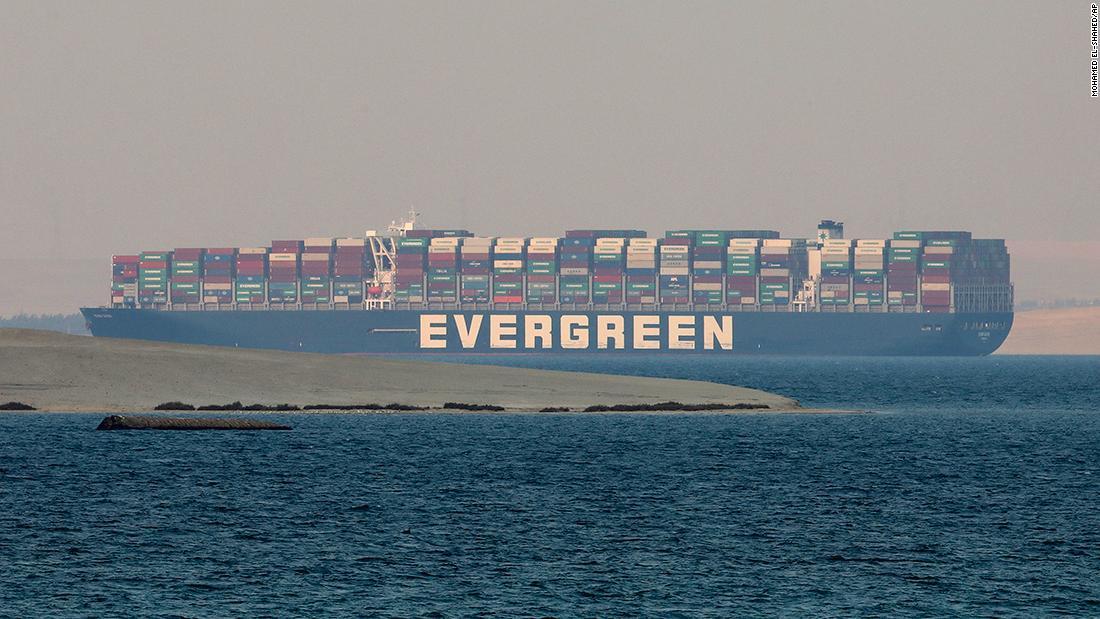