DIY SOS is set to transform the home where a woman lost her husband and her seven-year-old daughter during tonight’s emotional episode.

Caroline Blanchard, from Scunthorpe, reveals on the BBC One Show that her seven-year-old daughter Natasha and 48-year-old husband Paul both died at her home, and she now feels unable to use the rooms they died in.

The single mother, who faced the heartbreaking decision to turn off life-support for both her husband and daughter, and her children Reece and Paige are helped by more than 300 local tradesmen to transform the family home.

Without the support of local tradespeople and suppliers, the build would have cost more than £75,000.

Caroline Blanchard, from Scunthorpe, is set to appear on DIY SOS tonight as she reveals she is struggling to live in the home where her seven-year-old daughter and husband died In 2007, seven-year-old Natasha passed away after driving a mini motorbike into the family garage and hitting her head.

In a preview clip released ahead of the programme tonight, Caroline says: ‘I just remember the surgeon coming in and telling me she was bleeding that badly they couldn’t stop it.’

And just nine years later, Caroline’s husband Paul suffered a cardiac arrest in the conservatory and tragically passed away.

Since then, Caroline, Reece and Paige were forced to live in the shadow of the garage and conservatory where the tragedies occurred.

During tonight’s episode, Reece explains that he ‘wishes’ he could see his father Paul again, after he passed away from a cardiac arrest in the conservatory of their family home

Reece explains: ‘I just wish I could see my dad again. That would just be amazing if I could.’

Caroline tells Nick Knowles she struggles with the thought of moving away from the house, despite finding it hard to maintain the property because of her heartbreaking memories.

She reveals: ‘It’s from the conservatory all the way back that I struggle with. Normally there is a blind there that is down all the time.’

She says she thought about moving, adding: ‘In the beginning [I thought about it], but the community we have got up this street, they have been amazing with us. The family’s conservatory and garage are torn down to make way for a stunning garden, with local tradesmen donating supplies to complete the incredible build

‘They care for me, they care for the children, they do genuinely look out for us. To lose that, the neighbours that are really good and really supportive.’

The DIY SOS team agreed to help the deserving family after hearing how they had been wracked by tragedy over the years, and recruited 300 local tradesmen to renovate the house for the Blanchards.

Meanwhile almost all of the building materials are donated by local suppliers, including carpets and fencing for the house.

The five day build sees the team face brutal weather condition in order to tear down the garage and conservatory and create a new home for the family. During the show, Caroline reveals it has become increasingly difficult to live in her home with her young children Paige and Reece after the death of her daughter and husband In an exchange with presenter Nick in 2019, shortly after the house was built, Caroline said the house is ‘amazing.’

She tweeted: ‘Absolutely love every inch of the whole place, so overwhelming what everyone has done for us, [being] able to come downstairs and enjoy a coffee in the sunshine is priceless.’

Meanwhile she responded to another trader who had helped: ‘Thank you so much, no amount of words could explain how much this will help us move forward as a family, your time is very much appreciated.’

DIY SOS airs on BBC One tonight at 8pm

Companies are relaxing cybersecurity during the pandemic to boost productivity 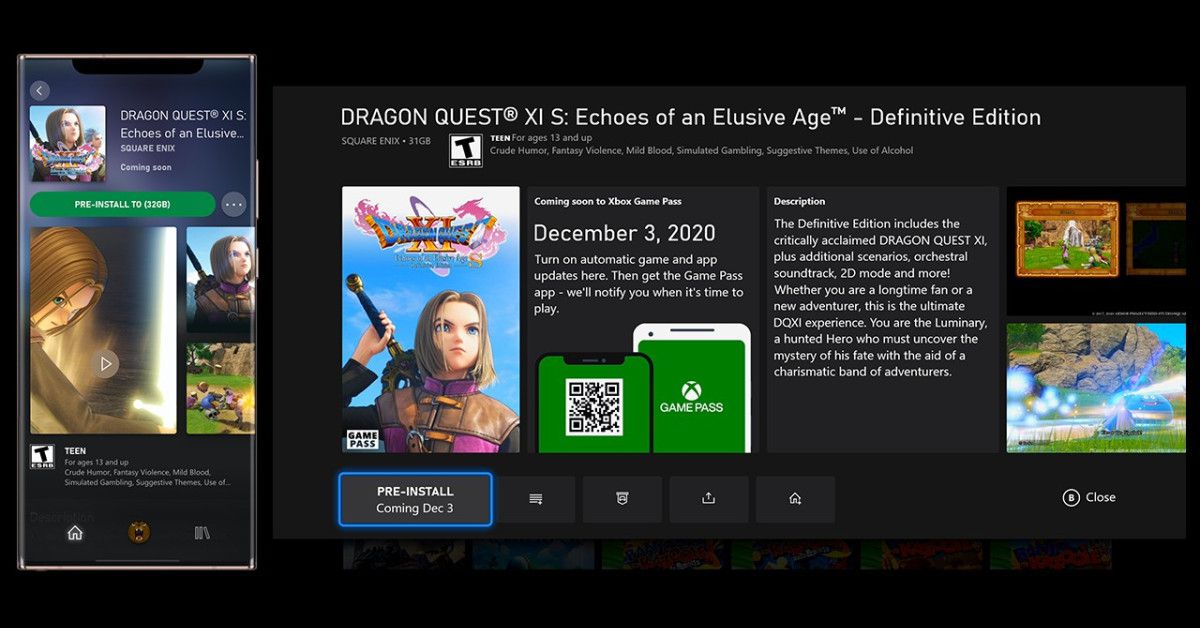 3 ways to change the
5 mins ago

3 ways to change the