Greece has started to cull 2,500 minks that have caught a mutant strain of coronavirus as Danish farmers demand an end to the killing of 17 million.

The culling of mink in Europe comes after a mutated strain of coronavirus – that scientists fear could jump back to people and make vaccines less potent – was discovered in the animals in Denmark.

In northern Greece, the culling began after after some of the animals tested positive for the coronavirus at a farm near Kaloneri village.

Greek officials said the mink there had not mutated.

An aerial picture taken by a drone shows an earthmover, driven by an employee of the veterinary service of Western Macedonia burying euthanized mink in a large hole Greece has begun to cull 2,500 mink that have been found to be infected with a mutated strain of the coronavirus that scientists fear could make vaccines less effective on humans More than 80 farms are located in northern Greece, with more than 1.3 million minks. So far there has been no indication that Greece will cull its entire mink population The killing of the animals is taking place at a farm near Kaloneri village in the municipality of Voios Kozani, in Northern Greece (pictured)

Athanassios Langas of Greece’s fur breeders’ association said Friday that the animals were tested after the farm’s owners were found to be infected with the virus. Some 300 breeders have been tested for the coronavirus, with 10 found positive, he said.

More than 80 farms are located in northern Greece, with more than 1.3 million minks. So far there has been no indication that Greece will cull its entire mink population.

Meanwhile, Danish farmers have demanded the end to a cull of 17 million minks over a coronavirus outbreak after no new cases of people infected with the mutant have been recorded.

A large group of farmers took to the road in their tractors to take part in the demonstration against the cull, which threatens the mink farming industry.

The protest comes after Health Minister Magnus Heunicke said on Friday that Denmark has not registered any new examples of humans infected with a so-called Cluster-5 mutated coronavirus strain stemming from mink.

Denmark last week ordered the culling of millions of mink after finding that the mutated virus, which infected 12 people in August and September, showed decreased sensitivity to antibodies, potentially lowering the efficacy of future vaccines.

The coronavirus evolves constantly as it replicates but, to date, none of the identified mutations have changed anything about COVID-19’s transmissibility or lethality. A large number of farmers took to the streets in their tractors to protest Denmark’s mass cull of minks after a mutant strain of the coronavirus was found to be able to jump from the animals to humans. Pictured: The farmer leading the line had strapped a sign onto the front of his vehicle which read: ‘The one who gives the order – Garbage’ Denmark last week ordered the culling of millions of mink after finding that the mutated virus, which infected 12 people in August and September

Pictures from the protest showed a long line of tractors as far as the eye could see driving down a road in Aalborg, northwestern Denmark.

The farmer leading the line had strapped a sign onto the front of his vehicle which read: ‘The one who gives the order – Garbage’.

Those against the mink cull argue that it is unconstitutional, and have also demonstrated against subsequent restrictions in seven municipalities in North Jutland for more than 280,000 people after the strain was discovered.

The country’s State Serum Institute (SSI), which deals with infectious diseases, said random checks did not show any new cases of Cluster-5 in humans between October 12 and October 25.

The institute last week began genome sequencing of all positive coronavirus results registered in Northern Denmark, where most of the infected mink farms are located, in order to check for the mutation. More comprehensive results of those tests are due next week, the SSI said. Once the mink cull has finished, 17 million of the animals will have been killed and buried in mass graves in a desperate attempt to stop further spread of the mutated virus There are 1,139 mink farms in Denmark, employing about 6,000 people, according to the industry, but the industry is at risk as the animals are culled

It was announced on Thursday that the cooperative that sells nearly half of Denmark’s mink furs, will ‘gradually downsize’ and shut down over the next 2-3 years.

Kopenhagen Fur employs some 300 people and sells the furs of the farms in its cooperative. There are 1,139 mink farms in Denmark, employing about 6,000 people, according to the industry. It was unclear how many of the farms would shut down, though their prospects are not good. Pictured: People stand on the street in support of the farmers Danish farms together account for 40% of global mink fur production and are the world’s biggest exporter, with most of the cooperative’s exports go to China and Hong Kong

It was unclear how many of the farms would shut down, though their prospects are not good.

Danish farms together account for 40% of global mink fur production and are the world’s biggest exporter.

Most of the cooperative’s exports go to China and Hong Kong, and it claims to be the world’s largest auction house for furs. Those auctions will continue.

On Thursday, the European Centre for Disease Prevention and Control issued new guidance to curb the spread of the coronavirus between minks and humans, warning that the transmission of COVID-19 among animals could speed up the number of mutations in the virus before it potentially jumps back to people.

The agency said allowing it to spread within minks could have worrisome consequences. Danes living near mass mink graves in Denmark have complained of the smell – as trucks spilled bodies of the culled animals across roads in horrifying scenes. Pictured: Farmers load trays of dead mink into a truck to be disposed of Pictured: An excavator loads dead mink into a ditch as members of Danish health authorities assisted by members of the Danish Armed Forces dispose of the animals in a military area near Holstebro, Denmark on November 9 Pictured: Mink are culled and skinned on a mink farm near Naestved on South Zealand

Danes living near mass mink graves in Denmark have complained of the smell – as trucks spilled bodies of the culled animals across roads in horrifying scenes.

Police and medics were this week forced to issue a warning about the smell from mass graves at Holstebro and Karup, where trenches have been dug to deal with the bodies of millions of animals killed amid coronavirus fears.

They were forced to deny that the smell is dangerous to heath, but warned those living in the area and using walking paths that it will be noticeable.

Meanwhile thousands of dead animals were found along a 12-mile stretch of road, having fallen from a truck on their way to be buried. Meanwhile police and medics were forced to issue a statement about the smell coming from mass grave sites after complaints, saying it isn’t dangerous to health

It comes after more of the animals were found along a motorway on Saturday. A truck driver has since been charged with failing to secure his cargo.

In parliament, a battle broke out over whether ministers even had the legal authority to order the cull – an order they gave last week after it emerged that the animals had been passing a mutated strain of coronavirus to humans.

Food Minister Mogens Jensen was forced to admit earlier this week that he did not have the authority to order the destruction of all mink, including healthy animals.

‘We’ve made a mistake. There is no legal authority to ask mink breeders to slaughter their mink outside the zones [of infection],’ he told network TV2 on Tuesday.

But millions of animals had already been put to death – something farmers had rushed to do after being offered a subsidy to make sure the mink were killed quickly.

Some – whose farms are many hundreds of miles from infected sites – have now stopped the cull, while others vowed to continue, the FT reports.

Ministers had ordered the cull after coronavirus, which had spread to farm workers, jumped species and infected the minks.

Having entered their bodies it mutated, and then spread back into humans – with at least 12 infections from the new virus detected in the country. Denmark ordered farmers to cull their entire stock of mink – 17million animals – after the mammals caught coronavirus, mutated it, and passed it back to humans Despite millions of animals already being put to death, Danish ministers have been forced to admit that they may not have the legal authority to order the cull

While the new virus is neither more infectious nor more deadly than the current strain spreading among people, it was feared that it could render vaccines currently being developed useless – because they are not designed to work against it.

Eager to avoid the risk of invalidating billions of dollars’ worth of vaccine research, Denmark ordered the cull – destroying 40 per cent of the world’s mink fur supply.

Questions are now being asked over whether the industry, which many campaigners view as cruel, should ever be allowed to restart. 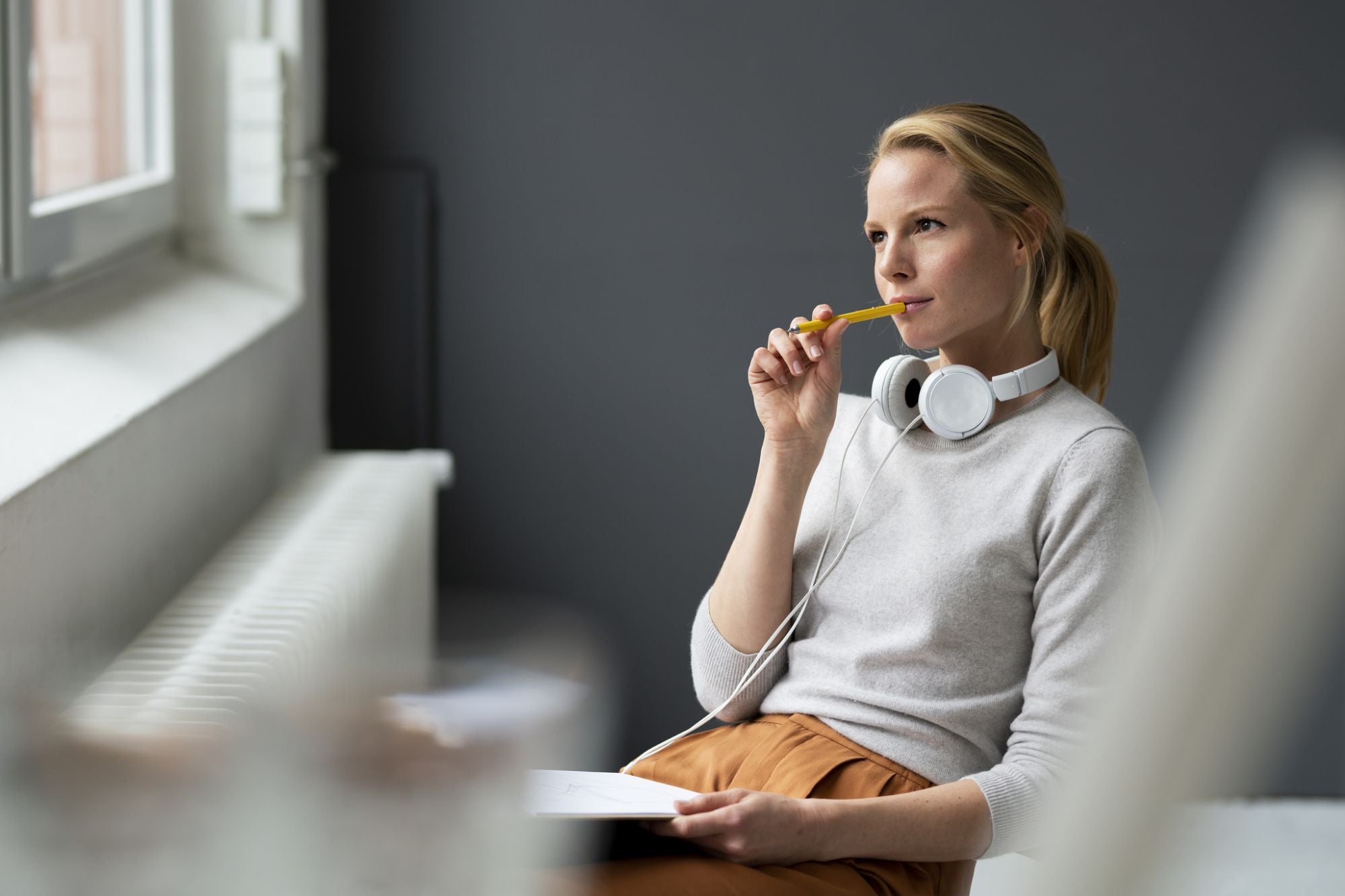 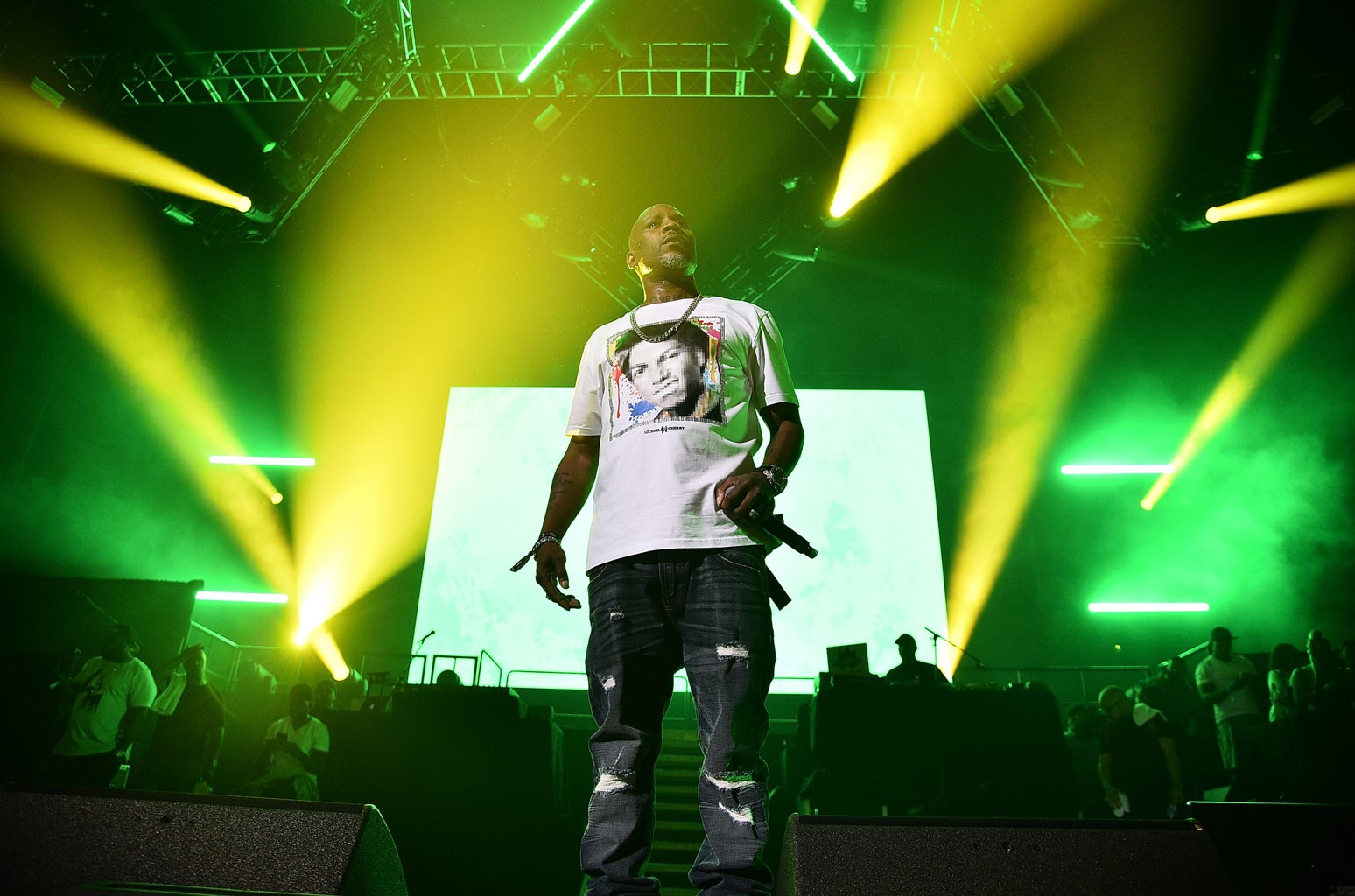