The coronavirus pandemic will give way to another Roaring ’20s rife with lavish spending, sex-crazed parties and a departure from religion, a Yale University professor has predicted.

Dr Nicholas Christakis, a social epidemiologist who specializes in behavior patterns, put forward his prediction for life after the pandemic in his new book Apollo’s Arrow: The Profound and Enduring Impact of Coronavirus on the Way We Live.

He explained how similar health crises across history show a pattern of people slipping into isolation to protect themselves from sickness, and then desperately seeking out social interaction when the threat has passed.

He projects that the coronavirus pandemic will be no different, with the world experiencing an economic and social revival rivaling that which followed the 1918 flu pandemic by the year 2024.

Christakis’ version of a post-pandemic world may feel inconceivable this holiday season, as the US weathers a devastating second wave of infection and the international community grapples with the emergence of a new strain of coronavirus spreading like wildfire in Britain.

But in his book he reminds that humans have faced numerous plagues in history, all of which came to an end eventually.

Dr Nicholas Christakis (pictured), a social epidemiologist and professor at Yale University, predicts that the coronavirus pandemic will give way to another Roaring 20s rife with lavish spending, sex-crazed parties and a departure from religion

‘What’s happening to us may seem to so many people to be alien and unnatural, but plagues are not new to our species – they’re just new to us,’ Christakis said in an interview with The Guardian this week.

He said that many of the social trends seen over the course of this year mirror those of past health crises.

‘During epidemics you get increases in religiosity, people become more abstentious, they save money, they get risk averse,’ he said.

‘We’re seeing all of that now just as we have for hundreds of years during epidemics.’

And Christakis said that the aftermath of this pandemic will also follow the pattern of the past, both with the economy and with human behavior.

‘In 2024, all of those [pandemic trends] will be reversed. People will relentlessly seek out social interactions,’ he said, offering liberal spending, ‘sexual licentiousness’ and a ‘reverse of religiosity’ as examples of changes to come. Christakis said the coronavirus pandemic has created the same pattern of behavior seen in other health crisis throughout history, with people going into isolation to protect themselves. Pictured: The usually-bustling Las Vegas Strip sits empty

But Christakis said that past pandemics have shown how people become desperate to get out of isolation after the threat passes. Pictured: Dancers in London in the 1920s

Christakis’ timeline for the economic recovery hinges on the rollout of coronavirus vaccines, two of which began circulating in the past two weeks.

Pfizer Inc and German partner BioNTech began distributing their vaccine in the US and the UK earlier this month and gained approval from the European Union on Monday.

And last week a vaccine from Moderna received the emergency authorization from the Food and Drug Administration, with distribution in the US kicking off on Monday.

Christakis said that the swift introduction of vaccines shows how humans are much more equipped to deal with health crisis than in the past.

‘We’re the first generation of humans alive who has ever faced this threat that allows them to respond in real-time with efficacious medicines,’ he said. ‘It’s miraculous.’

Christakis also acknowledged that mistakes have been made in how people have reacted to the virus as a whole, including falling victim to misinformation and often balking at simple measures to prevent transmission of the virus such as masks and social distancing.

‘As a society we have been very immature,’ he said Christakis. ‘Immature, and typical as well, we could have done better.’

However he said that many of the hardships brought by the pandemic were inevitable, based on his studies of similar crises in history.

‘Many people seem to think it’s the actions of our government that are causing the economy to slow – that’s false,’ he said.

‘It’s the virus that’s causing the economy to slow, because economies collapsed even in ancient times when plagues happened, even when there was no government saying close the schools and close the restaurants.’

Christakis urged people to keep their eyes on the finish line and continue listening to experts to beat the virus.

‘Our world has changed, there’s a new deadly pathogen that is circulating, we’re not the first people that have had to face this threat, and a lot will be asked of us,’ he said.

‘We’re just going to have to be grown up about it.’ Jose Mourinho fired as Tottenham Hotspur coach ahead of League Cup final; sacking not linked to Super League
4 seconds ago 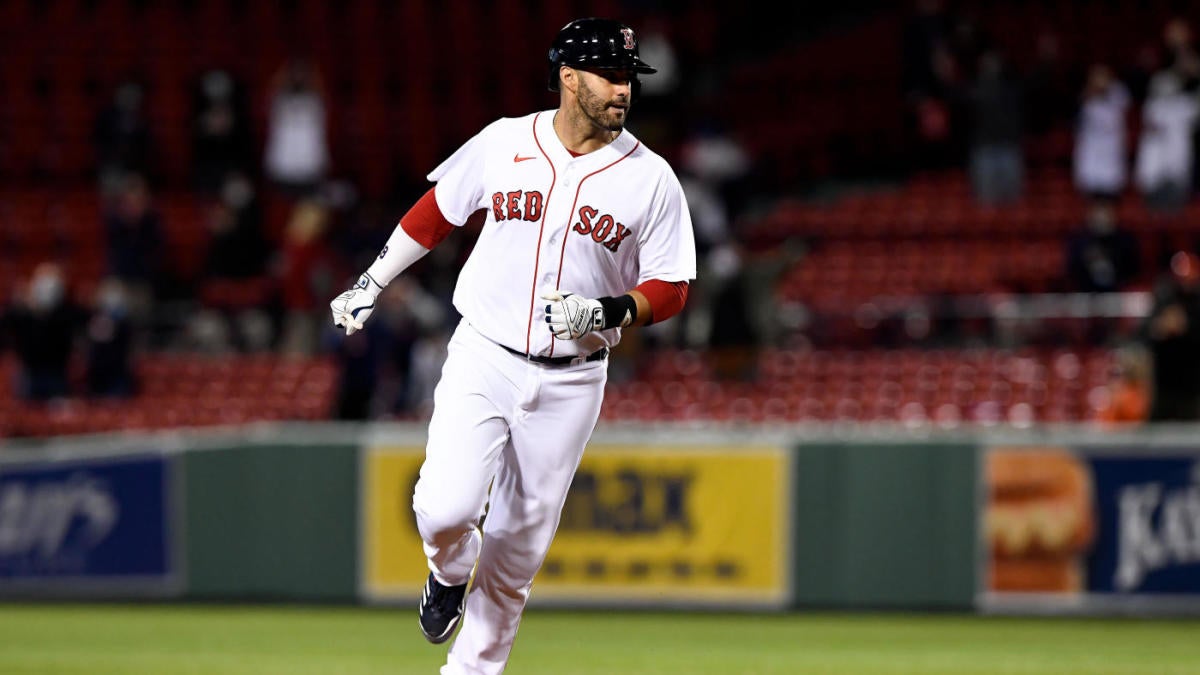 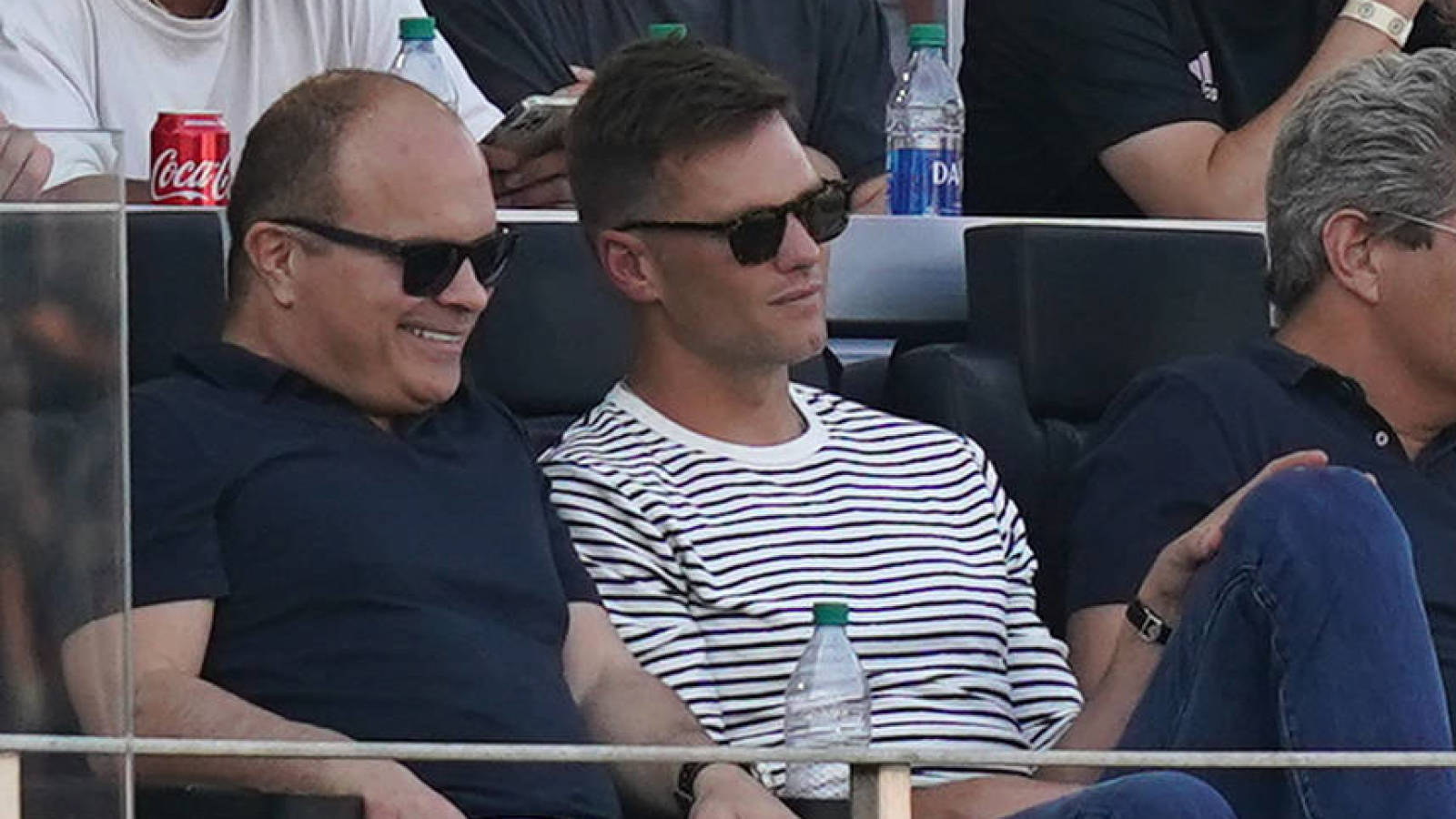 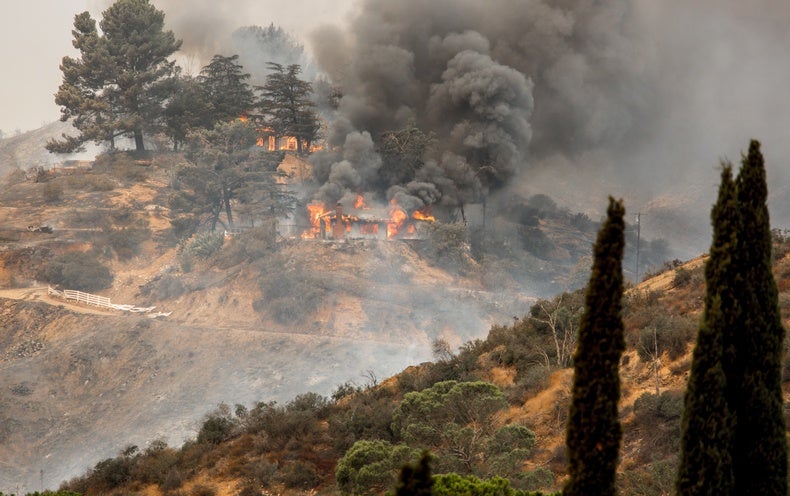 Therapists Are Reckoning with Eco-anxiety
5 mins ago