More than 9,500 jobs have been put in jeopardy at some of the biggest High Street names as England goes into lockdown once again today.

John Lewis cut a further 1,500 jobs yesterday, adding to the 1,300 axed when it permanently shut eight stores in July.

Lloyds Bank is to make 1,070 more staff redundant on top of the 865 earlier in the pandemic.

More than 9,500 jobs have been put in jeopardy at some of the biggest High Street names as England goes into lockdown once again on Thursday.

And Clarks shoes put the jobs of all 4,000 of its store staff on notice as part of its fight for survival. Yesterday it announced a rescue package that will see the Clark family lose majority ownership of the company for the first time since it was founded nearly 200 years ago.

The dark day was compounded when Marks & Spencer reported its first loss in its 94 years as a listed company.

M&S, which has already cut 8,000 staff since March, has seen its large stores suffer while many of its smaller food halls are located in now-empty train stations and airports. Sainsbury’s is expected to deal another blow to the retail sector by announcing 3,000 job cuts today.

The gloomy news came after economists warned the UK was entering a ‘double-dip’ recession and would hit a record borrowing deficit of £500billion this year.

More than a million jobs are expected to be lost before Christmas, even before the latest lockdown was announced, taking unemployment past 2.5 million.

The new lockdown restrictions starting today have once again put the future of High Street stores in doubt as they approach their peak Christmas trading. The gloomy news came after economists warned the UK was entering a ‘double-dip’ recession and would hit a record borrowing deficit of £500billion this year. Pictured: People shopping in Derby city centre, ahead of a national lockdown for England from Thursday. Pictured: A high street in Wales which is currently in a ‘firebreak lockdown’

It is the first time they have lost control of the company since it was founded in 1825 by Cyrus and James Clark. The vulture capitalist group will put £100million into the firm as long as its landlords cut the rents of dozens of stores to zero.

It marks the demise of one of Britain’s great high street brands, which began in Somerset when the Clark brothers started making slippers out of offcuts from their sheepskin rug business.

John Lewis cut a further 1,500 jobs yesterday, adding to the 1,300 axed when it permanently shut eight stores in July

The store also began a consultation on all 4,000 store staff as they prepared to shut shops for the lockdown. Any job losses will be on top of 900 redundancies announced in May.

The John Lewis Partnership, which also owns Waitrose, is trying to save £300million per year in the wake of the virus to secure its long-term future.

The cuts announced yesterday represented almost a third of its 5,000 head office staff and will help the firm save £50million a year. Sainsbury’s is expected to deal another blow to the retail sector by announcing 3,000 job cuts today

It has already closed one of its two central London offices, and plans to convert excess space on the upper floors of its flagship Oxford Street floor into offices.

Last year it made 75 of its 225 senior managers redundant. It hopes the plans will help to stall years of falling profits, and allow it to make £400million a year by 2025.

Chairman Sharon White said: ‘Losing partners is incredibly hard as an employee-owned business. Our partnership plan sets a course to create a thriving and sustainable business for the future. To achieve this we must be agile and able to adapt quickly to the changing needs of our customers.’

By Josh White Education Reporter for the Daily Mail

Secondary school pupils must wear face coverings while moving between lessons – but not in class – under new lockdown rules.

They are also being encouraged to walk to school ‘where possible’ rather than get a bus. In primary schools, children do not need masks but headteachers can ‘recommend the use of face coverings for adults on site, for both staff and visitors’.

New Department for Education guidance states that children in Year 7 and above, as well as staff, will need to wear marks ‘when moving around the premises, outside of classrooms, such as in corridors and communal areas where social distancing cannot easily be maintained’.

But schools must be ‘sensitive’ to those not wearing masks for health reasons or communication difficulties. Ministers have rejected demands from the National Education Union to shut schools.

Education Secretary Gavin Williamson said: ‘Education is a national priority and we cannot allow it to be disrupted again.’

Sainsbury’s is expected to announce redundancies today, The Times reported. It will axe a number of roles at Argos, which it bought in 2016, but also cut jobs in its supermarkets on the fresh meat, fish and deli counters.

The cuts come despite supermarkets holding up well in the pandemic. The firm declined to comment on the reports last night.

The new lockdown, which requires all ‘non-essential’ retailers to close, removes half the available shopping hours between now and Christmas, when many firms make most of their annual profit.

Earlier this week shops launched a last-minute push for Christmas sales with many – including John Lewis and Currys PC World – extending hours into the evening.

Despite this long queues formed on High Streets across the country, while bookings for pubs, restaurants and hair salons also jumped. The retail sector is already lobbying hard for trading hours to be extended once shops can reopen, with the boss of Primark saying he could justify opening some stores 24 hours a day in December.

Covid could leave up to 18,000 UK High Street shops empty as vacancies rise to the highest level since 2013, according to analysis by the Local Data Company and Springboard.

Lloyds said it will axe 1,070 jobs and hire 340, on top of 865 cuts in September. The decision raised eyebrows as last week the firm announced profits of more than £1billion for July to September.

The Unite union criticised the lender for punishing staff who had stood by the bank through the pandemic. National officer Rob MacGregor said: ‘Unite is calling on Lloyds Banking Group to do the right thing and put on hold its restructure plans.’ 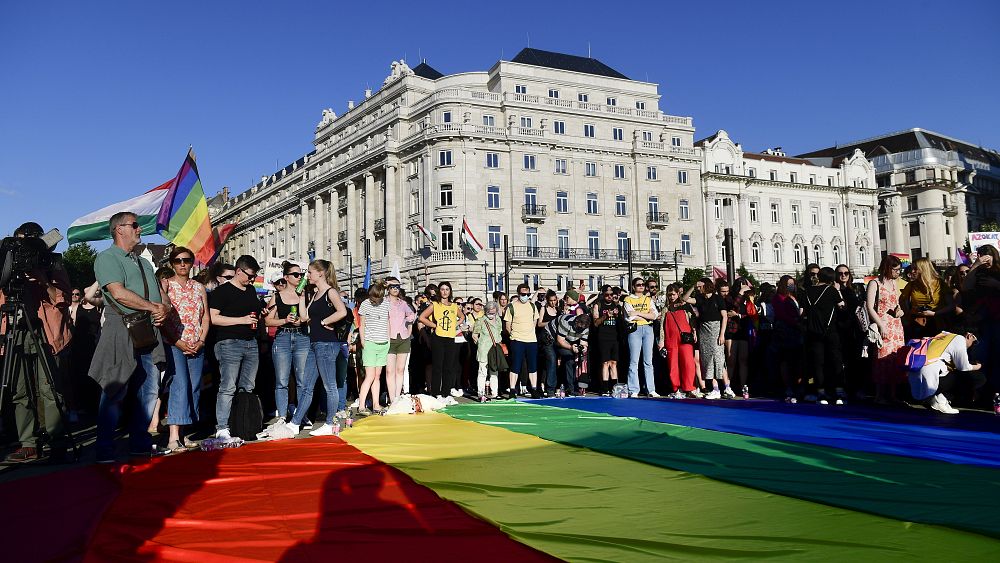 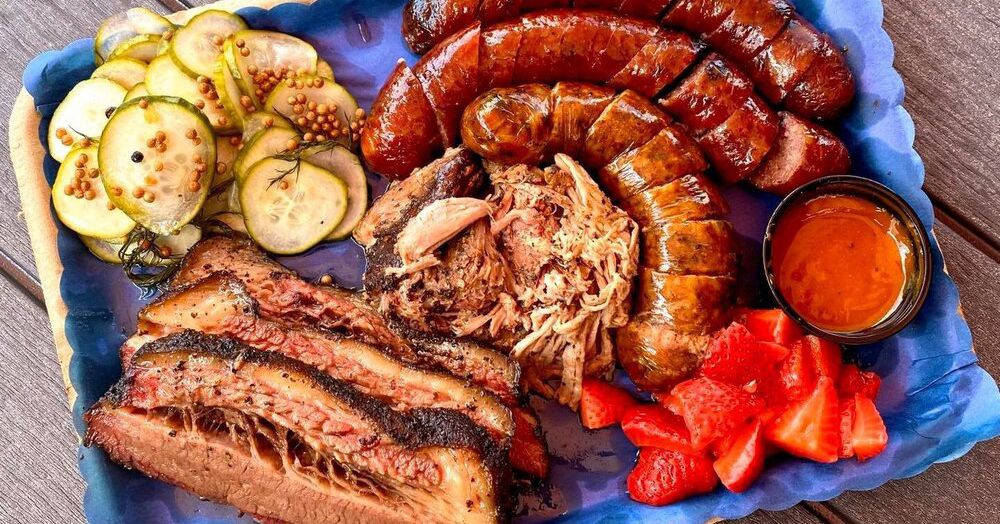 The 26 Essential Restaurants in Kansas City
2 mins ago 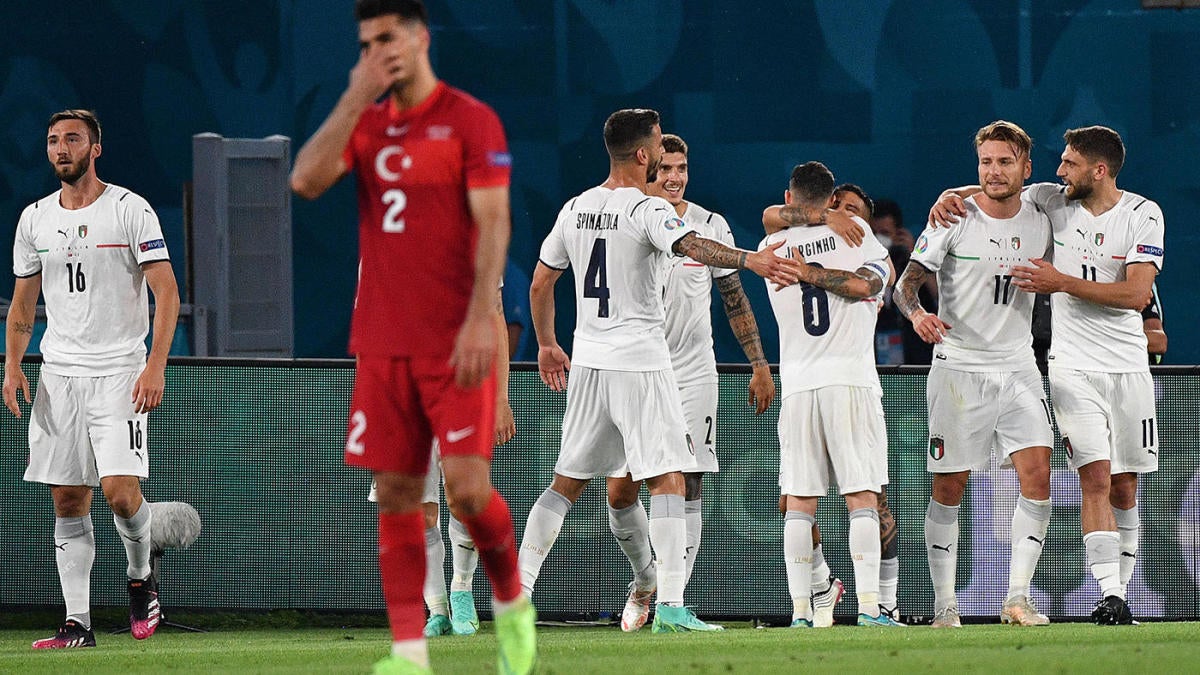