A top aide to Boris Johnson is today caught up in a conflict of interest row over claims he helped broker a deal for China’s new embassy on behalf of the Government while being paid by two of the companies involved.

Lord Udny-Lister helped the Foreign Office lead talks with China over its £255million deal to buy Royal Mint Court – near to the Tower of London.

But while working on the talks, which took place between 2017 and 2018, the-then Sir Edward Lister also worked for two of the companies involved in the deal, according to the Sunday Times.

The company were hired by China to identify and buy a site for its new embassy.

He was also a paid adviser to London property firm Delancey, who owned the Royal Mint Court, while the talks were in place, according to the Sunday Times.

Both companies told the paper Lord Udny-Lister took no direct part in the negotiations.

A spokesperson for CBRE told MailOnline: ‘Sir Edward Lister did not have any involvement with CBRE on the Royal Mint Court transaction.

Lord Udny-Lister helped the Foreign Office lead talks with China over its £255million deal to buy Royal Mint Court – near to the Tower of London. Here he is pictured with Chinese ambassador Liu Xiamoing Lord Lister, 71, who is now Mr Johnson’s chief strategy adviser in Downing Street, worked as a paid consultant for American commercial real estate giant CBRE. Here they are pictured together while Mr Johnson was Mayor of London The historic Royal Mint court building, which is opposite the Tower of London, was home to the former Royal Mint and will be transformed into the new Chinese Embassy

‘He was employed as consultant with CBRE between October 2016 and December 2017.’

MailOnline has contacted the Foreign and Commonwealth Development Office (FCDO) and the Cabinet Office for comment. A government source told the Sunday Times his work was ‘in line with the Cabinet Office’s code of conduct for board members’.

Delancey bought the site from the Crown Estate –  company behind the Queen’s public estate – for £51million in 2010.

The historic building, which is opposite the Tower of London, was home to the former Royal Mint.

The building was bought by the Chinese government for £250 million in 2018.  It is now planned to be the new home of the Chinese Embassy and is set to be one of the biggest in the world.

Prior to the offer, Delancey had planned to develop the site into offices and was not publicly listing it for sale, according to reports.

Lord Udny-Lister, who at the time of the deal was a non-executive director at the FCDO, was appointed to lead the talks by then-Foreign Secretary Boris Johnson.

He was praised for personal ‘effort’ in securing the deal by Chinese ambassador, Liu Xiaoming, and was made a peer last year.

Though the Government insists Lord Udny-Lister acted in accordance with the rules, Sir Alistair Graham, the former chairman of the committee on standards in public life, has called for an investigation.

He told the Sunday Times: ‘The Foreign Office must investigate whether he satisfied the seven principles of public life.’

It comes as last month China’s plans to build its huge embassy sparked fears it could unearth thousands of bodies of bubonic plague victims.

The building, which was built in 1809, sits on an old Cistercian abbey called St Mary Graces. It comes as last month China’s plans to build its huge embassy (pictured here: The plans showing the existing buildings and the new development) sparked fears it could unearth thousands of bodies of bubonic plague victims The Royal Mint moved from the Tower of London to new premises on Tower Hill designed in the neo-classical style by Sir Robert Smirke. The first coins were struck there in 1810. The Mint moved to South Wales in 1968

There, it has a cemetery filled with the mass graves of people who died during the Black Death when the disease ripped through the continent in the 14 century.

Tower Hamlets councillors fear the project could disturb the burial ground and damage the historic building’s foundation when underground rooms are constructed in the basement.

Conservative Cllr Peter Golds called on Historic England – a government body that protects historic buildings – to carry out a full survey of the site and protect it.

He said: ‘This is a site of major historical importance as well as the last resting place of hundreds if not thousands of Londoners whose lives were lost in a great pandemic.

‘The embassy itself will require extensive building. It will, as do all embassies, have deep and secure cellars. Pictured: Liu Xiaoming, Chinese ambassador to the UK. The Chinese government bought the site for £250million in 2018 and wants to renovate it to create a ‘welcoming public face for China’ which has faced considerable criticism for its record on human rights in Hong Kong

‘My concern is that across this site will be foundations and potentially artefacts of the last Cistercian monastery to have been established in England.

‘Furthermore there will be the undisturbed burial sites of victims of the Black Death. It is possible that the abbey church itself would have been erected across burial sites.

‘I hope that a survey and investigation is undertaken to see if any of the proposed developments impede on the excavated burial sites. If so, steps should be taken to remove remains with care and dignity.’

Between 1986 and 1988 excavations of the site saw 762 bodies discovered in three mass burial trenches and the foundations of the abbey are still visible in the basement, Cllr Golds added.

The Chinese government bought the site for £250million in 2018 and wants to renovate it to create a ‘welcoming public face for China’, which has faced considerable criticism for its record on human rights in Hong Kong and its treatment of the Uighurs Muslims.

Plans show the owners want to create office space and staff accommodation when they move around four miles across London from their current home in Marylebone.

A recent archaeological review of the borough placed the site in the same category of importance as the Tower of London, which is in Tier 1.

The buildings above ground are also significant and the former Royal Mint building itself is Grade II* listed.

Historic England stressed that the archaeology at the huge site is ‘highly important’, with ‘layers of history’ below the former Royal Mint complex including remains of the 14th century abbey and earlier use as a burial pit for victims of the Black Death in the capital.

A spokeswoman said: ‘We are in contact with the prospective applicants, and have emphasised the importance of preserving the intact abbey remains, identifying and tightly limiting any impacts to the surviving mediaeval burials, and undertaking thorough archaeological investigation and recording.

‘The proposals for the site are at pre-application stage, and we will continue to advise on the impact on key historic elements both above and below ground as the plans for a new embassy develop, to minimise harm and maximise understanding of the site’s rich history.’

The Royal Mint, known as the Johnson Smirke building, was built in 1809 and stands on the site of the former Cistercian abbey, which was founded by King Edward III in 1350. 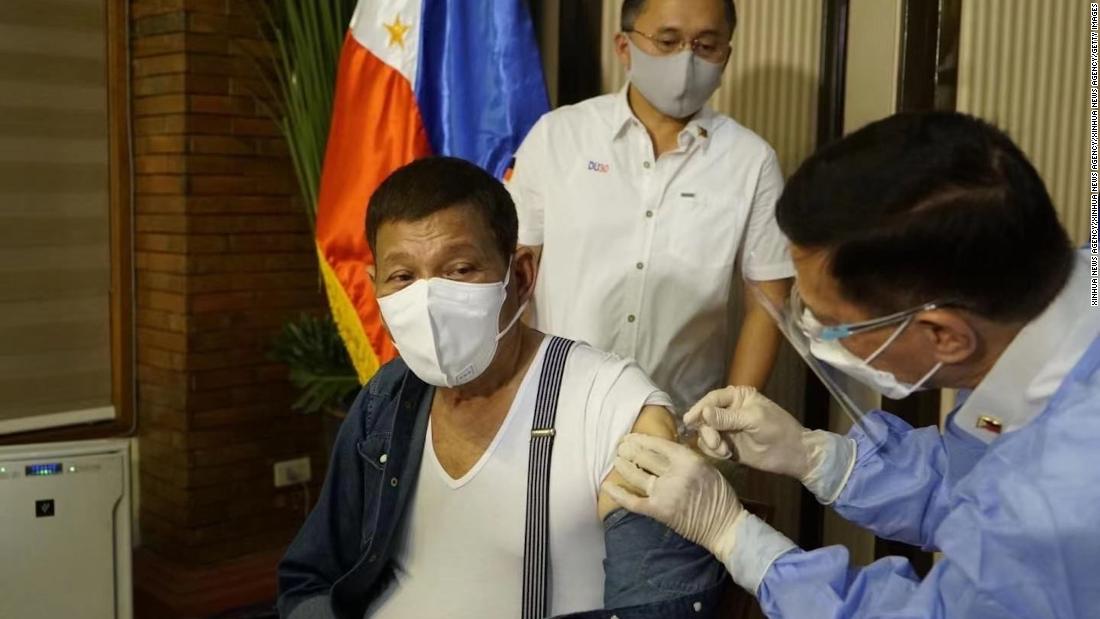 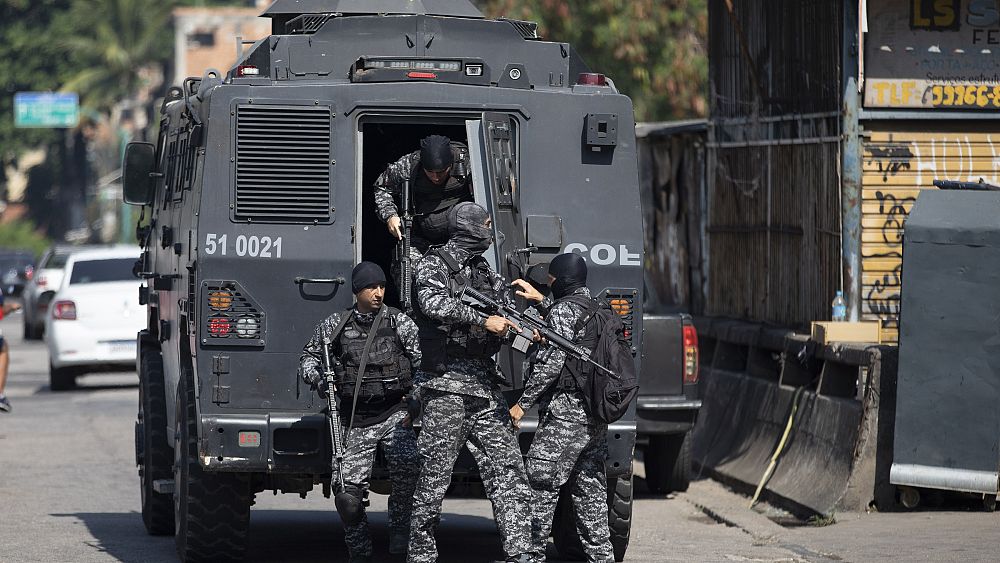