Boris Johnson wants all primary and secondary school pupils to return to the classroom on March 8 but he is facing opposition from teaching unions and Matt Hancock, it was claimed today.

The Prime Minister has repeatedly said the Government will target March 8 to reopen schools across England.

But it is still unclear exactly how the reopening will work, with the PM due to unveil his lockdown exit roadmap on Monday.

The PM is said to want to see all pupils return on the same day but some union bosses are adamant there should be a phased return to classrooms, with the Health Secretary also said to be advocating a cautious approach.

It came amid reports that the Government could ask parents to take responsibility for testing their children regularly for coronavirus during term-time, sparking an immediate backlash from some unions.

The Telegraph reported schools could test secondary school pupils upon their initial return but that responsibility could then shift to parents to administer rapid lateral flow tests twice a week. Sources told MailOnline that Mr Johnson wants all primary and secondary school pupils to return to classrooms on March 8.

However, the National Education Union has made clear it wants to see a phased return.

Sources also claimed that Mr Hancock is pushing for a gradual return to the classroom. Allies of the Health Secretary rejected the suggestion.

Mr Johnson has repeatedly stressed that the return of schools is the Government’s top priority when it comes to easing lockdown.

He has faced calls from Tory MPs to speed up the reopening of classrooms but he has refused to accelerate his plans.

Speaking on February 3, the PM said that March 8 was a ‘sensible date’ and he intended to ‘stick’ to that approach.

On February 15 he stressed no decisions had yet been taken on the exact detail of the return to classrooms, amid claims there could be a staggered approach, adding ‘though clearly schools on March 8 has for a long time been a priority of the Government and of families up and down the country’.

‘A ‘big bang’ reopening on 8th March, with the current high rates of infection and hospitalisation, would jeopardise full and sustained school reopening.’

Imperial College London’s React study, which tested more than 85,000 people in England between February 4 and 13, suggested coronavirus infections have dropped to just one in 200 people.

Prevalence fell substantially across all age groups with the highest prevalence among 18 to 24 year olds at 0.89%, and those aged five to 12 years at 0.86%.

Meanwhile, Public Health England figures showed coronavirus cases among 10-19 year olds in England have plummeted to levels not seen since September – before the second wave spiralled out of control.

The figures showed 86.2 cases for every 100,000 people in that age group were diagnosed in the week ending February 14. For comparison, the rate was 127.2 the week before.

It is the lowest coronavirus infection rate for 10-19 year olds since the seven-day spell ending September 20 last year.

The Government plans to use mass-testing to ensure a safe reopening of schools. The country’s largest surveillance testing study has found just one in 196 people in England were infected with the virus during the first half of February, down from one in 64 the last time around, in January – the prevalence fell from 1.36 per cent to 0.44 per cent The data shows that prevalence fell across all age groups, but research now suggests the virus is now spreading the most among primary school children and young people. Experts warn that reopening schools would need to be done ‘carefully’ in light of the study data, which shows Covid is most prevalent among five- to twelve-year-olds and those aged 18 to 24

Some unions had previously called for home testing kits to be supplied in order to avoid schools being turned into ‘field hospitals’.

But responding to the prospect of parents having to do the tests, Dr Bousted said: ‘I think again that is fraught with difficulty as well because I think there’s been a big parental reaction to the notion that they’ve got to swab their children up their noses or down their throats.

‘And of course lots of parents probably will not want to know if their child has got Covid because they will be asymptomatic and that has implications for them being able to work.’

Many in the education sector believe a phased return for secondary school pupils is likely.

Geoff Barton, general secretary of the Association of School and College Leaders, said: ‘It’s accepted that secondary school pupils might have to return in a slightly staggered way because of the logistics of mass testing.

‘If they come back into the classroom all at the same time, they would have to be taken out of class for the tests to take place by which time they will have already mixed.’ 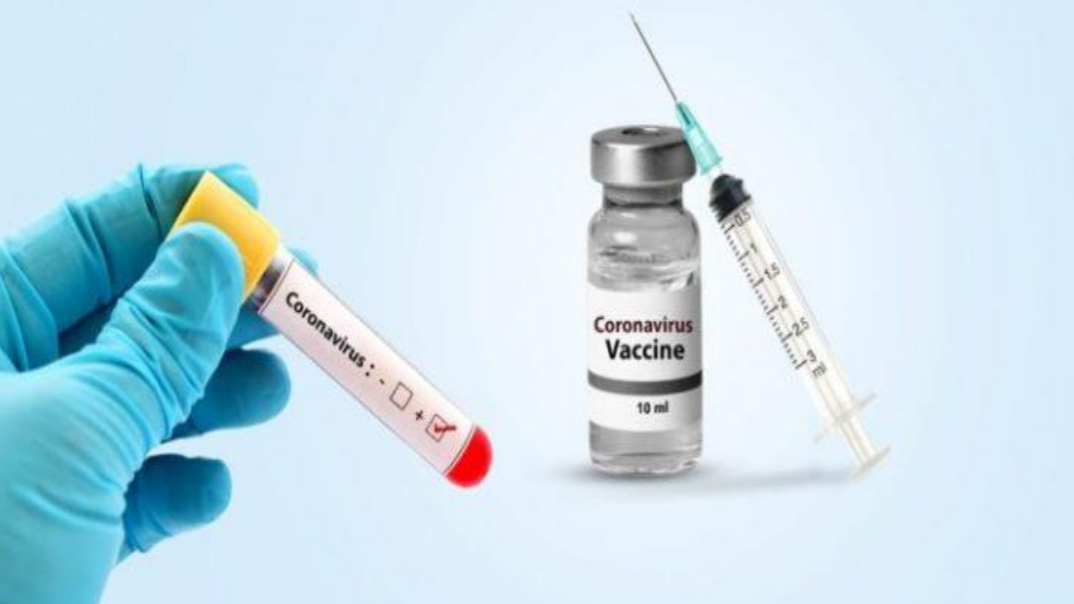 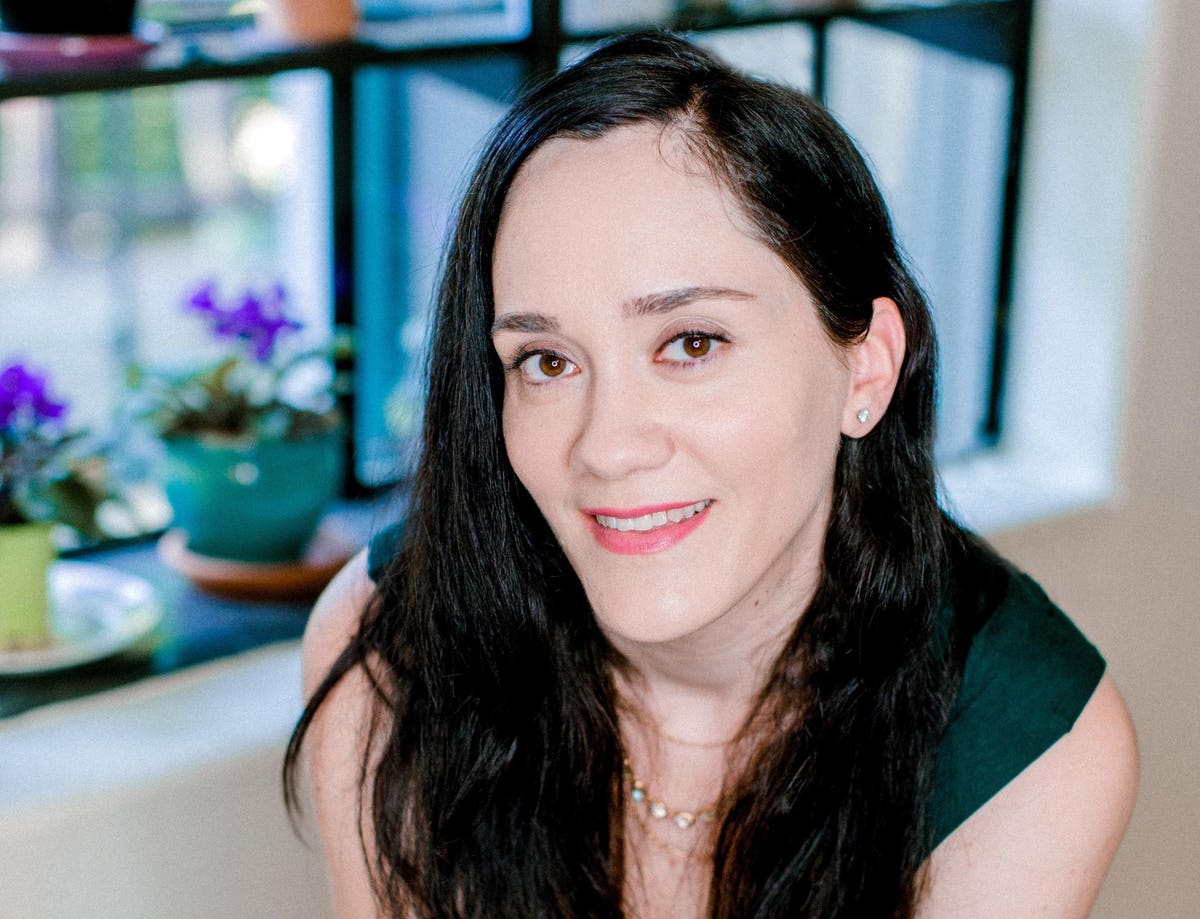 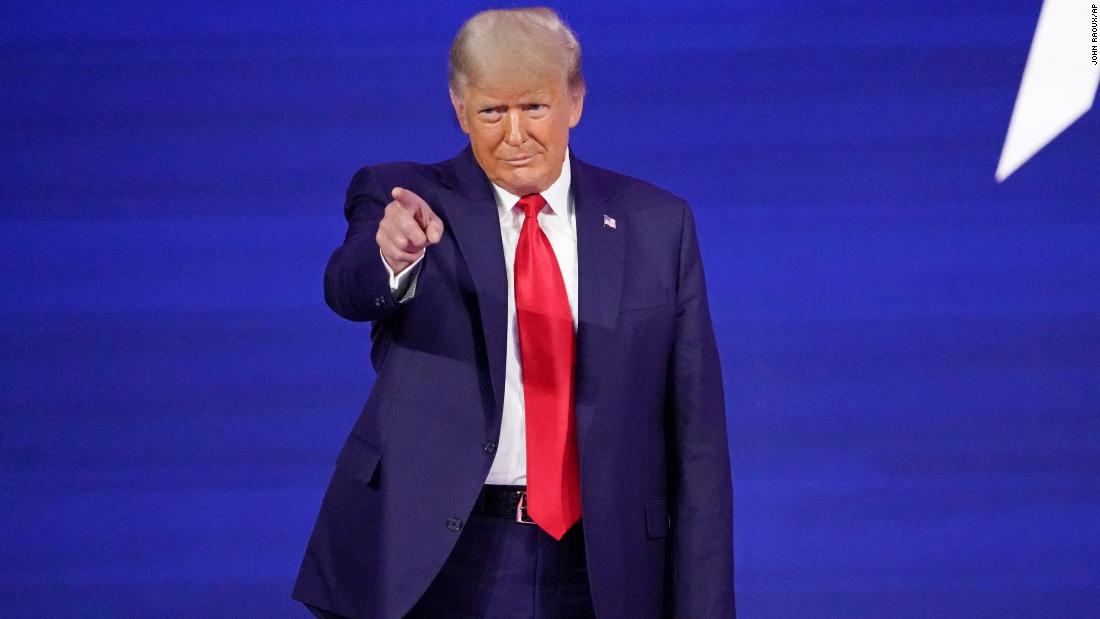 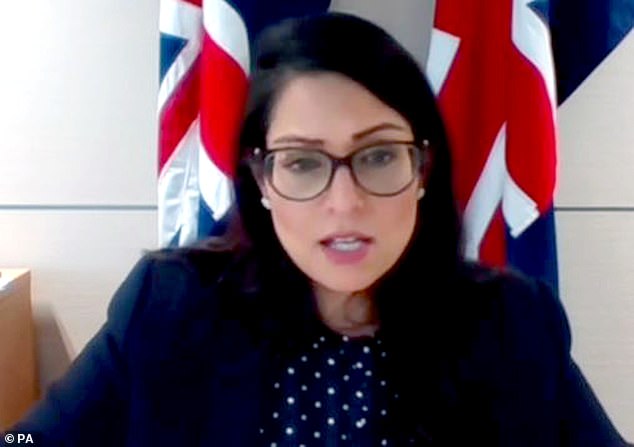