After adventurer, author and former soldier Jordan Wylie rowed solo, unsupported and unarmed across the most dangerous body of water on the planet – the pirate-infested Bab-el-Mandeb Strait (aka the Gate of Tears) – he described the 13-hour 42-minute voyage, from Djibouti to Yemen and back, as ‘the toughest thing I’ve ever done’.

And at that point, in 2019, he’d done a few tough things – run marathons in Iraq, Somalia and Afghanistan, for instance.

Now he’s raised the extreme-adventure bar higher still, with a 2,377-kilometre (1,477-mile) paddleboard odyssey around Britain he said was his most challenging expedition yet.

He paddled at sea – fuelled by pasta and porridge and with seven days’ training with the Water Skills Academy in South Wales under his belt – for nearly five months, resting only in the face of extreme storms.

And he sneaked in a marathon part-way round. Yes, an actual marathon.

Is Jordan superhuman? No, but he is fit and extremely determined.

Though he admitted to MailOnline Travel that there were lots of moments when he felt like giving up.

His aim with the challenge was to become the first to circumnavigate Great Britain on a paddleboard and raise money for charity Frontline Children, enough to finish the building of a school in Djibouti on the Horn of Africa for children displaced by war and conflict in Yemen and Somalia.

In the end, Jordan’s expedition – ‘The Great British Paddle’ – was cut short by pandemic restrictions, but it was in so many ways a huge success, raising nearly £90,000 of his £100,000 target. Jordan paddled at sea – fuelled by pasta and porridge and with seven days’ training with the Water Skills Academy in South Wales under his belt – for nearly five months, resting only in the face of extreme storms. This picture was taken at Tobermory, Scotland ‘Marine traffic was always very supportive,’ said Jordan, ‘and a toot of the ship’s horn as I passed along the Scottish island communities always lifted morale’

‘The furthest I went in one day was 77.94km (48.4 miles), paddling from Bangor in Northern Ireland to the Mull of Kintyre in Scotland.

‘I paddled at sea for 149 days, 7 hours and 33 minutes. I was attempting to be the first person to standup paddleboard (SUP) around Great Britain.

‘However, on Christmas Eve Scotland announced new coronavirus regulations and implemented a national lockdown. Despite me formally writing to the First Minister of Scotland, Nicola Sturgeon, we were asked to stop paddling and return home due to the Covid situation.

‘Although records are great, the most important thing was to raise funds for the charity.’ A beautiful sunset at Cape Wrath. Jordan said that during the trip he slept where he could – in the support boat, in the support van, in B&Bs and even in gardens

During the trip, Jordan’s other accomplishments included paddling longer and further than anyone has done before on the open sea via SUP and setting two Guinness World Records.

The marathon he ran, with his friend Sally Orange, was the deepest underground marathon in history. It took place 1,000m (3,280ft) below the surface at Boulby Mine in North Yorkshire to raise awareness for mental health and wellbeing in young people.

And during the run – which took place on October 10, 2020, World Mental Health Day – 1,500 army cadets logged on to a mental health awareness session, the largest ever.

Blackpool-born Jordan, who’s the UK national ambassador for the Army Cadets, said: ‘It was the toughest marathon I had ever run because I had been stood still on a paddleboard for three months with no running at all.’

And there was no let-up either side of it on the toughness front.

Not only did he have to contend with the physical grind of endurance paddleboarding, but he also had to cope with jumping into the water at ungodly hours, because he had to paddle whenever weather windows were available. A map showing Jordan’s epic voyage, from Wallasea Island in Essex to the North Coast of Scotland Jordan said The Great British Paddle was the most mentally draining challenge he had ever taken on. He’s pictured here after finally crossing the Irish Sea after five days of battling the weather and waves Choppy conditions on the Irish Sea

Jordan said: ‘There were lots of moments when I felt like giving up. There is nothing nice about dropping into ice-cold waters at 3am in the darkness for a night paddle when the wind and tide are against you. Crossing the Irish Sea for the first time from South Wales to Ireland took me nearly five days. Storms like Storm Francis and Storm Ellen held me up for nearly two weeks at one point, which was very frustrating. I was often paddling in conditions that sailboats don’t even go out in. It was relentless.

‘And being away from my 11-year-old daughter was super-tough.

‘It was by far the most physically, mentally and emotionally most challenging and enduring thing I have ever done. But I wanted to show young people that you don’t have to be the best or an expert at something to give it a go. If you believe in yourself, surround yourself with great people and embrace the spirit of adventure – you can go on to achieve great things.’

Even when the weather is plain awful.

Jordan continued: ‘The weather was the toughest challenge throughout from a psychological perspective. Not knowing if I was going to be able to paddle from one day to the next was incredibly frustrating. For me, it was about being disciplined. You can’t always be motivated in life, which is why you have to be disciplined and get up and show up every day. We dealt with all conditions and paddling through Scotland in winter and going around Cape Wrath [the most north-westerly point in mainland Britain] was very dangerous too, but safety was always my number one priority. ‘

For the first 60 days, Jordan had no support boat – just a van and driver on land.

However, he then picked up a support boat in North Devon ‘kindly supplied by The Royal Logistics Corps of the British Army, which stayed with me till the end’.

The RNLI, meanwhile, was constantly informed of his intended route, and authorities alerted at every stage.

And accommodation? ‘I slept on the support boat, but before that arrived I was sleeping in back gardens, in tents, in the back of the van and B&Bs, anywhere I could find a bed,’ revealed Jordan. Jordan passed Cape Wrath, the most north-westerly point in mainland Britain, just before Christmas. He said: ‘Not many believed it could be conquered in the winter’

Jordan revealed that his morale was given a boost along the way by members of the public and army cadets who paddled alongside him.

And the local wildlife did its best to keep his spirits up.

He said: ‘I paddled with dolphins almost daily and grey seals, ospreys, sea otters and much more kept me company most days. Engaging with nature was great for my mental health and the daily blue therapy really helped me manage my own issues with depression and chronic anxiety.’

Jordan said that he learned a lot about himself during the expedition and ‘built lots of resilience’ and said it would not have been possible without his ‘incredible support team’.

Should they be on standby to support once more? Possibly.

Jordan said: ‘It’s unlikely I’d do it again. To spend that long away from my 11-year-old daughter was super-tough. Maybe one day I will go and finish the final leg from John o’ Groats back to Essex, we’ll see.’ 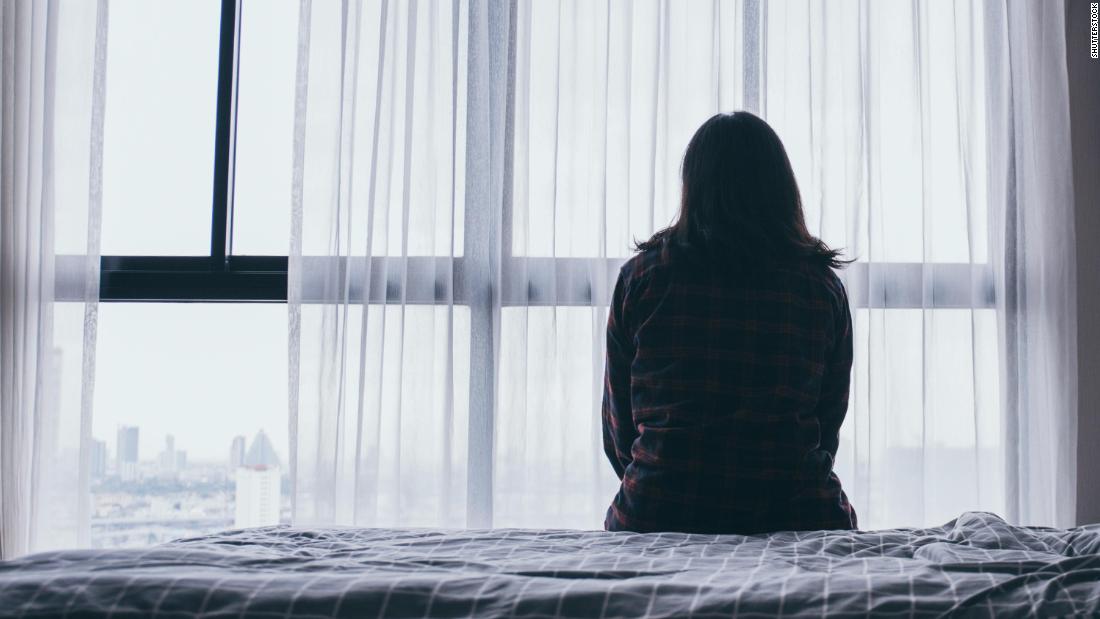 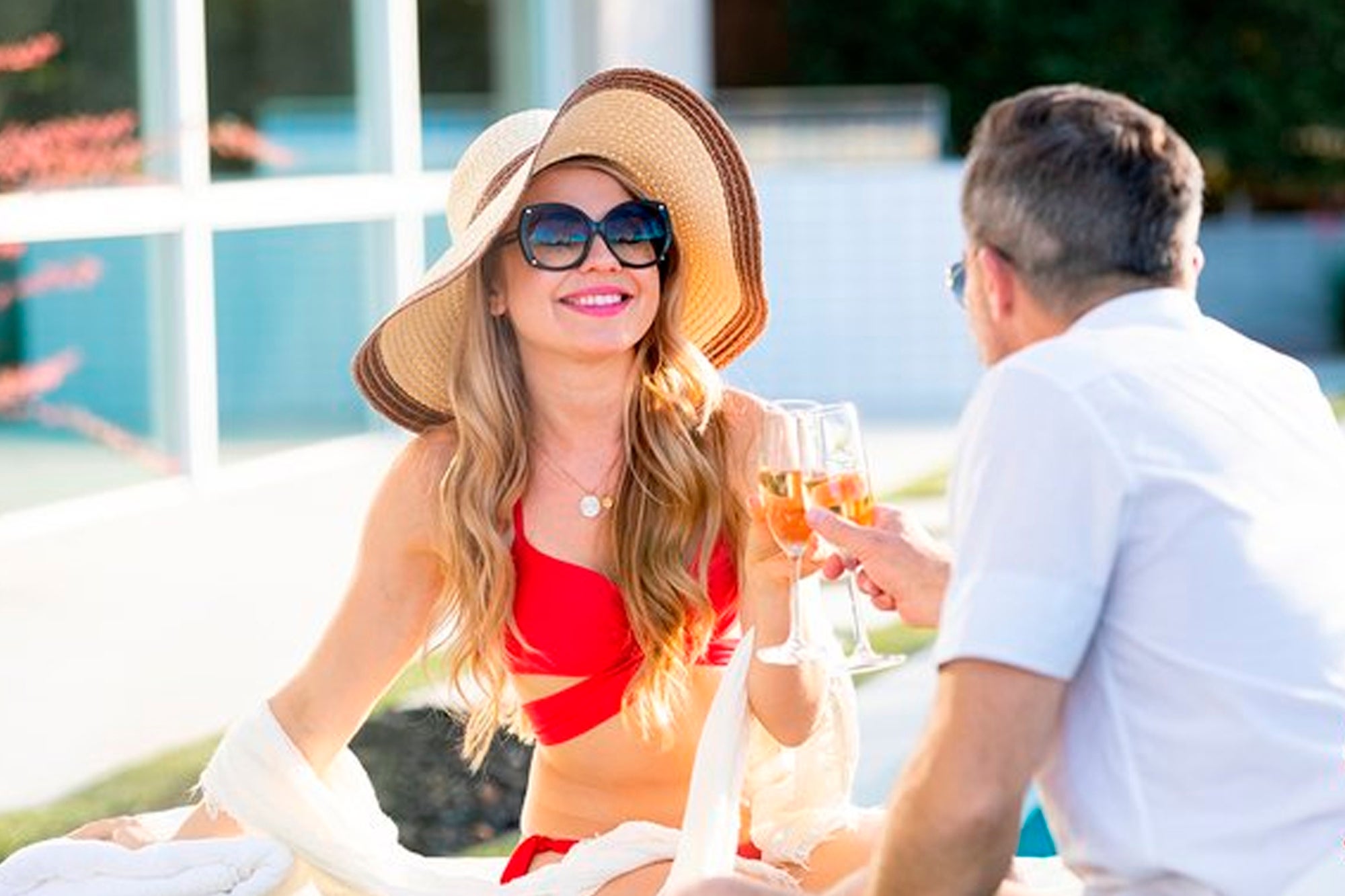