Viewers certainly weren’t put off by Strictly Come Dancing’s new pandemic-era format when the show finally returned to the screen on Saturday.

The audience was the biggest for a launch show since 2017. Clearly looking for some light relief from the doom and gloom, an average of 8.6million watched this year’s celebrities get partnered up with the professionals, with a peak of 9million.

This is a significant increase from 2019’s average of 7.8million, while the 2018 launch show attracted 8.1million viewers. Hostesses Claudia Winkleman and Tess Daly were socially distanced, but the dancers had created bubbles earlier.

Strictly Come Dancing returned on Saturday night, providing a joyous burst of fun for viewers starved of sparkle and gagging for glitter.

Amid the cultural desert of thrill-sucking Covid, this homecoming seemed particularly opportune; a dear old friend rising up from the schedules like a twinkling mirage, an Emerald City of all that is pretty and fun.

Indeed, there were moments when I had to rub my eyes at the utter marvel of it all, including hostess Claudia Winkleman shuffling on in what looked like Liberace’s crumpled old jim-jams; her drumsticks no doubt crisping nicely under the excess yardage of pink-tinged tinfoil.

Sidekick Tess Daly was not to be outdone, and came dressed as Perdita in 101 Dalmatians. Why?

Celebrities with their professional dance partners during the launch show for the BBC1 dancing show, Strictly Come Dancing, which got underway this weekend to record audiences Up to nine million viewers tuned in to watch the celebrities pair up with their counterparts. Pictured: American football player star Jason Bell with professional dancer Luba Mushtuk Perhaps in tribute to the fact that she is always so spotty at remembering her lines. Tess, I mean. Not the dog.

‘It has been a tough year. Are you going to be kinder?’ she managed to ask nasty judge Craig Revel Horwood. ‘No,’ he snarled. Same here. Craig had dusted down his low-score paddles and yielded to a monstrous amount of peach lipstick in defiance of the news that there will be no Halloween-themed show this year. Oh, the mad joy of it all. Welcome, welcome each and every one of you.

Of course this 18th series is strictly Strictly, but not strictly as we know it.

In the studio, a masked and socially distanced audience hover around the edges; slightly eerie sentinels bearing witness to the clod-hopping carnage.

Meanwhile, the trio of judges sit behind individual desks rather like the check-in crew for Cha Cha Airways. (The seats are all crammed together, because Craig won’t allow any gapping.) Bruno Tonioli is absent this year, but I fear he won’t be missed much in the shortened format; no Blackpool, no Clauditorium, fewer episodes. As for the celebrities, everyone seemed ready to rock and quite possibly roll, too.

Bill Bailey, Jacqui Smith and Caroline Quentin led the pack of names I’d actually heard of, alongside some younger contestants whose star vehicles have yet to make a dent in the Jan brain bumper.

Somebody who was a DJ, someone who had a podcast, somebody with a three bob tattoo on his neck, somebody else who has had a dozen hits already – but only on his website, a pop singer called Max George who seems hilarious enough to be a comedian?

It doesn’t matter a jot. Friends, I hate to dig up a cliche from the bones of the reality graveyard, but it really is the journey that matters on a show where stars are born and knee joints come to die.

This year, Strictly’s first same-sex partnership has garnered much attention, but what is the fuss about? This year’s series of Strictly got off to a lively start. Pictured: Caroline Quentin with professional dancer Johannes Radebe (left) and (right) Maise Smith with Gorka Marquez Already the pairing of former Olympic boxer Nicola Adams with professional Katya Jones seems entirely routine. ‘We are free to do what we want, there are no real rules,’ enthused Katya, although I suspect Craig will beg to differ about that, daahling.

It can’t have escaped your attention already that EastEnders actress Maisie Smith is quite fabulously annoying and dances like someone who has been professionally tutored at some important stage of her life.

This was in marked contrast to former home secretary Jacqui Smith, who moves like a sack of spuds being transported slowly across a cattle grid. Oh Jacqui!

‘I’m best known for being a politician,’ she said, although some of us would quibble about this bold statement. Jacqui says she is looking for ‘joy’ in her late fifties and was promptly rewarded for this impertinence by being paired with Anton du Beke, a dancer who is routinely prescribed to older lady contestants as if he were a human oestrogen patch.

Indeed, the newly grey-haired hoofer is the last step in the four stages of womanhood; infancy, puberty, child bearing, Anton. Some of the toe-crunching duds he has partnered over the years include Ann ‘Dead Weight’ Widdecombe, Judy ‘The Plank’ Murray and Nancy Dell Calamity-Olio. One fears that Jacqui could be one of his toughest challenges yet.

Meanwhile Claudia and Tess spend far too much time patiently explaining the show’s Covid rules – we get it! – although the admirable ingenuity, planning skills and can-do determination to make the show happen are nothing short of miraculous.

Many of those involved have made personal sacrifices while pulling together and obeying the rules for the greater good.

Even when not draped in sequins and lippy, these stars and dancers are an example to us all. Yes, Tess. Even you. 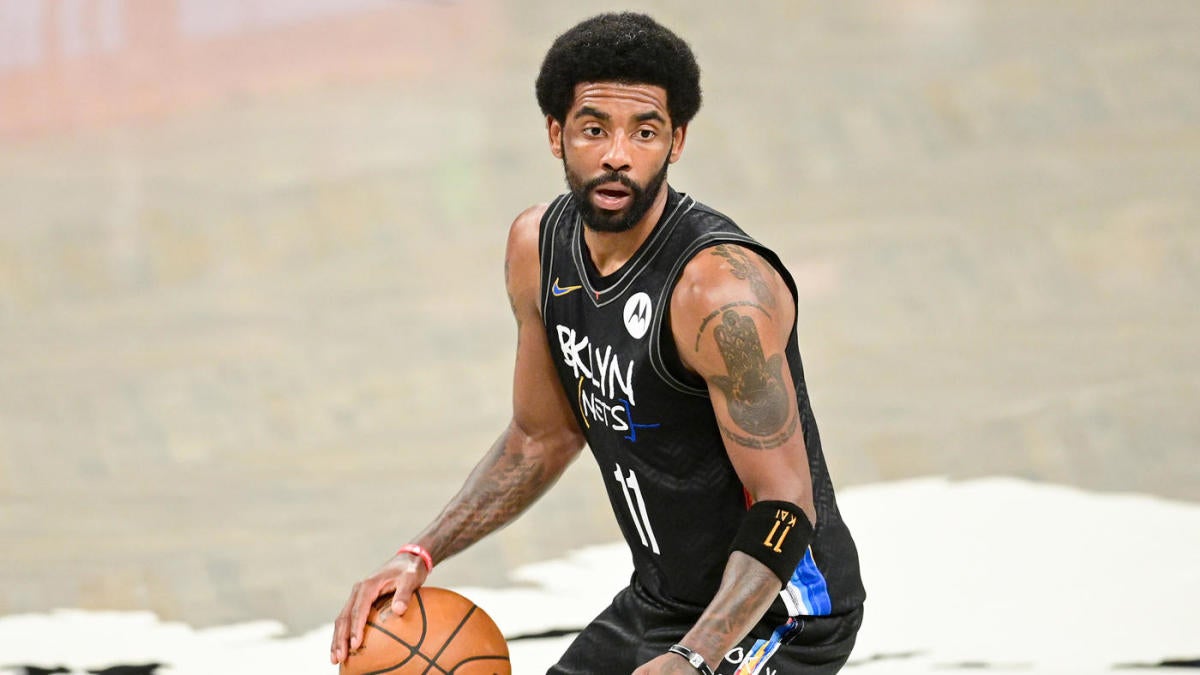