Josh Duhamel is learning that everyone’s first question for him for the foreseeable future is probably going to be about Jennifer Lopez.

The 48-year-old Love, Simon actor visited The Tonight Show on Wednesday, May 5. During the chat, Jimmy Fallon immediately made it no secret he was dying to hear any updates about the actress, given that she and Josh recently wrapped filming in the Dominican Republic on their forthcoming rom-com Shotgun Wedding.

“I know you’ve just finished filming a movie with one of our favorites, Jennifer Lopez,” Jimmy said right away. The host continued bluntly, “How is J.Lo doing, and that’s really what I want to ask.”

After a chuckle could be heard rippling throughout the crowd, Josh replied, “She’s fantastic. I’ve known her for years, and it sort of came to my attention that the job became available, and I got a chance to meet with her. It was like rekindling an old friendship with an old friend.”

Neither Jimmy nor Josh mentioned Alex Rodriguez‘s name, but fans know that Jennifer’s recent breakup from the former baseball player was the likely subtext for Jimmy’s initial query. After all, Jennifer posted via Instagram on April 21 that filming had wrapped, which came just one week after she and Alex announced on April 15 that they had called off their engagement.

16 Terminal commands every user should know
8 seconds ago 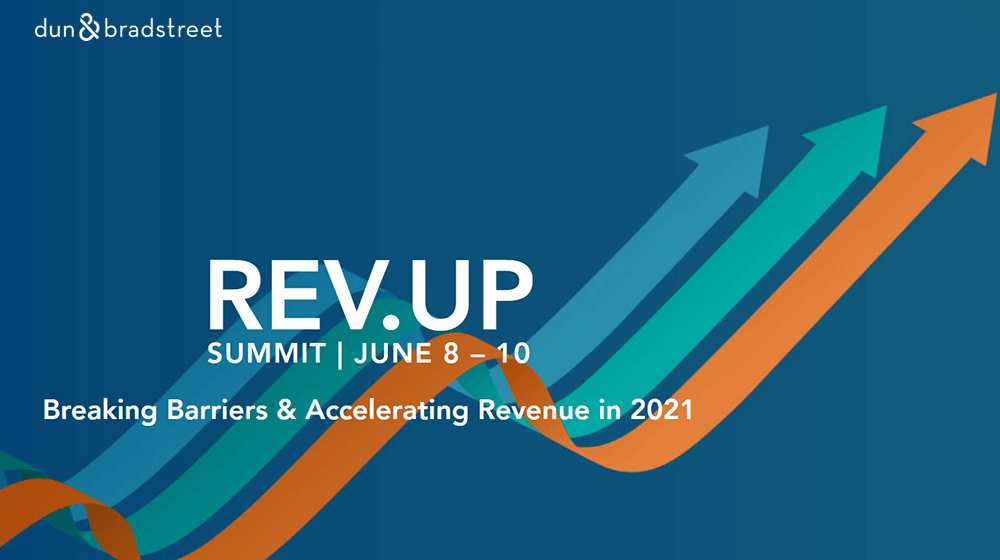 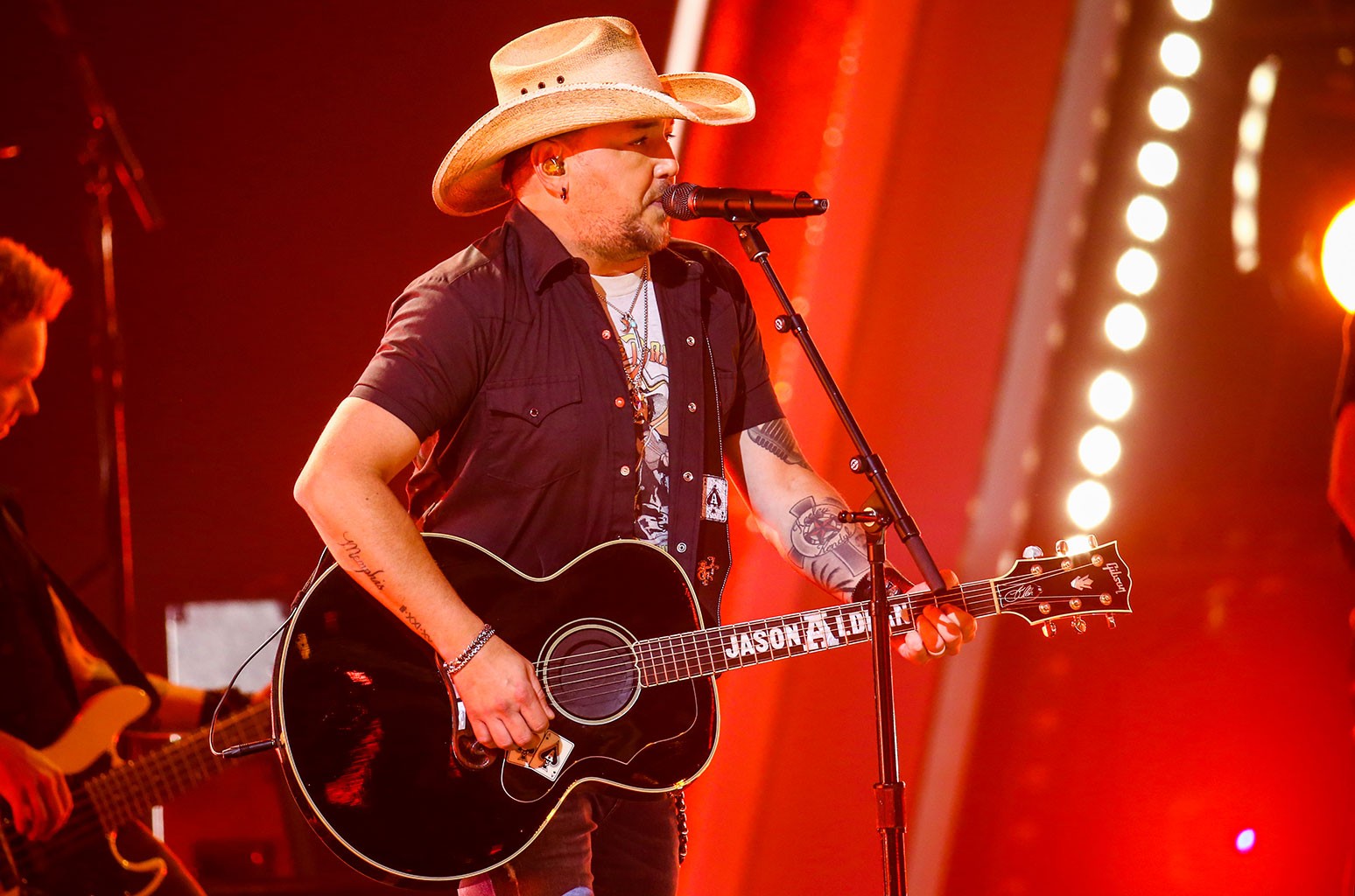 Mary-Kate and Ashley Olsen Give Rare Interview: Why We’re ‘Discreet’ People
7 mins ago 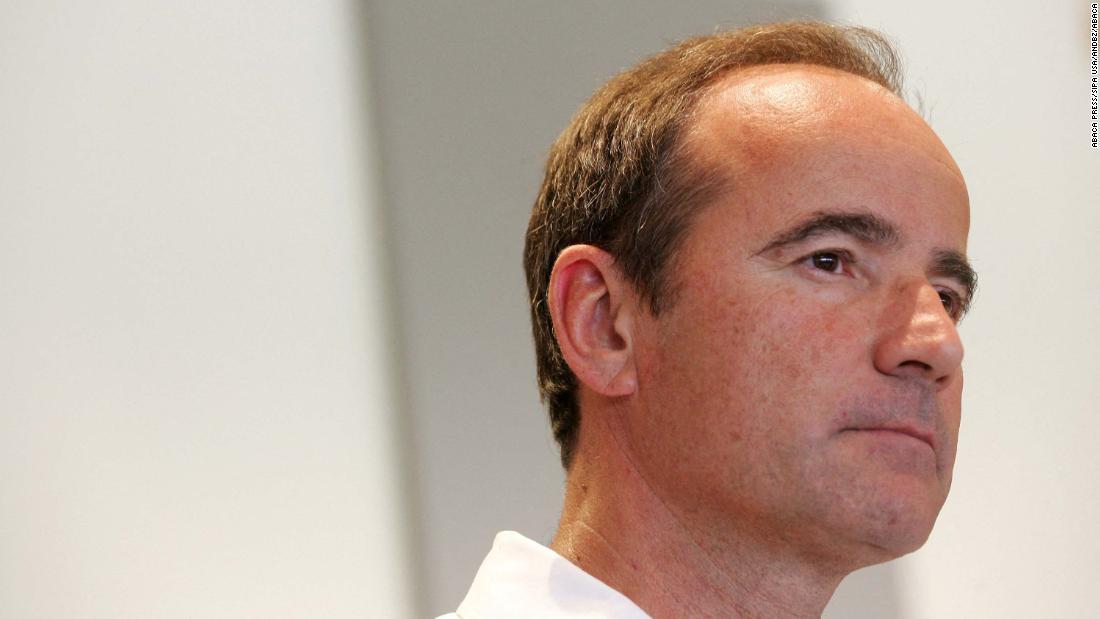