Jessica Chastain took Tammy Wynette‘s advice to stand by your man quite literally.

The Oscar winner plays the country music legend in Showtime’s George & Tammy, premiering Dec. 4, and when it came to working with co-star Michael Shannon, who plays fellow country icon George Jones, Chastain explained that the two were always in step.

“We were really great partners, in that even when we had solo songs that the other one might not even be featured in, we would be present,” Chastain exclusively told E! News about their creative process. “It really felt like something I just can’t even imagine doing without Mike. We would warm up together even if we weren’t necessarily both acting that day.”

Shannon also found his bond with Chastain to be hugely beneficial to telling story of Wynette and Jones—who were married from 1969 to 1975—revealing to E!, “I’d come over and we’d go through our vocal exercises before we’d go on stage.”

By the sounds of it, there were more than exercises going on, as Shannon said, “And then there was the medicinal tea.”

Chastain confirmed, joking, “My medicinal tea. We had a little throat coat and bourbon situation happening.” 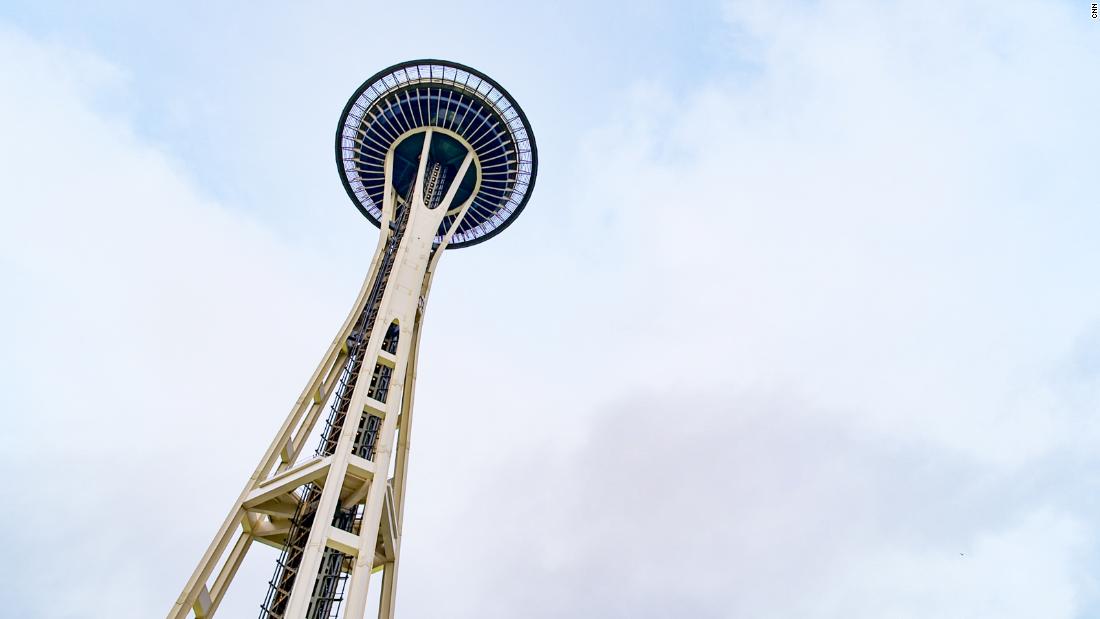