The Bachelor franchise has generated plenty of headlines already this year, and the new developments keep coming in hot.

On Wednesday, April 7, ABC announced the premiere dates for its 2021 summer slate, which includes Katie Thurston‘s season of The Bachelorette and the first new batch of Bachelor in Paradise episodes since 2019.

During Matt James‘ After the Final Rose ceremony last month, the venerable dating franchise announced that two seasons of The Bachelorette will air later this year. Katie, who exited Matt’s season in 11th place, will get her second shot at love this summer, while Michelle Young, a.k.a. Matt’s runner-up, will lead the show in the fall.

Not much has yet to be publicly confirmed about the new run of Bachelor in Paradise. A source exclusively told E! News last week that some franchise alums are hesitant to participate, given Rachael Kirkconnell‘s resurfaced-photo scandal, along with Chris Harrison announcing he has temporarily stepped aside from hosting after receiving criticism for defending her. 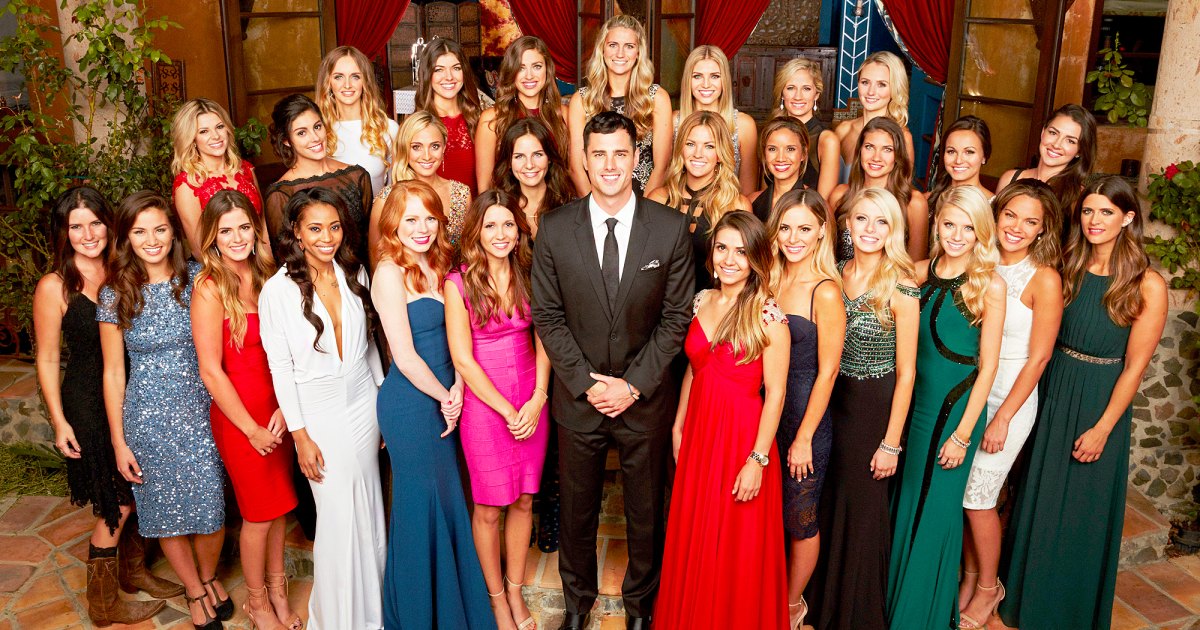 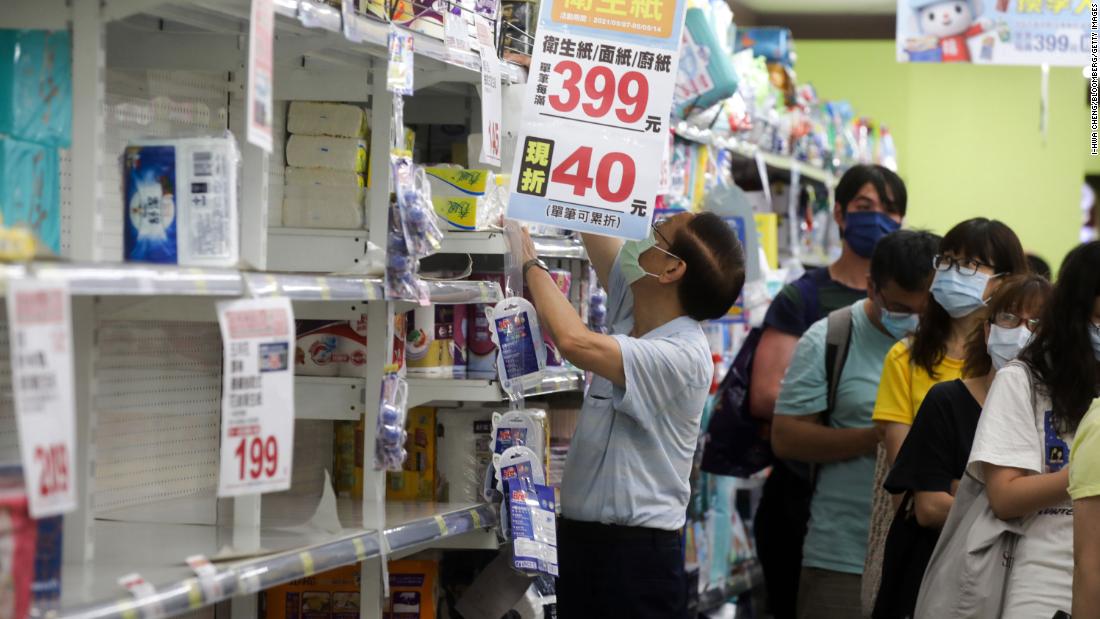 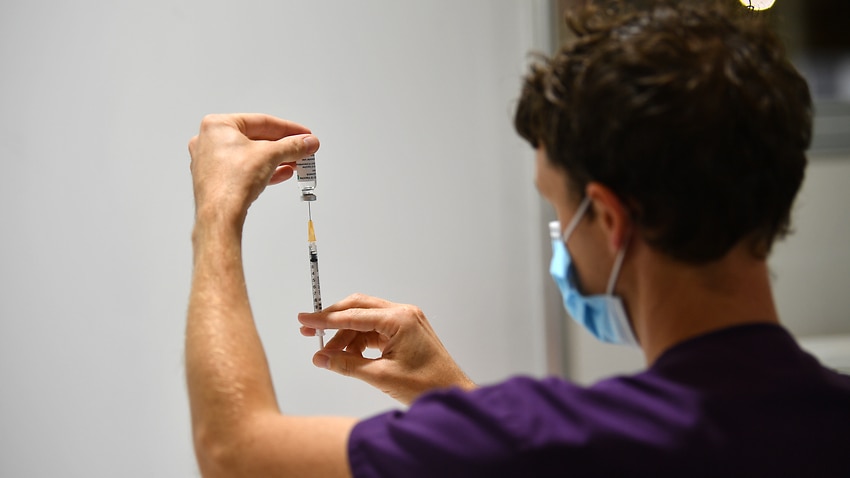 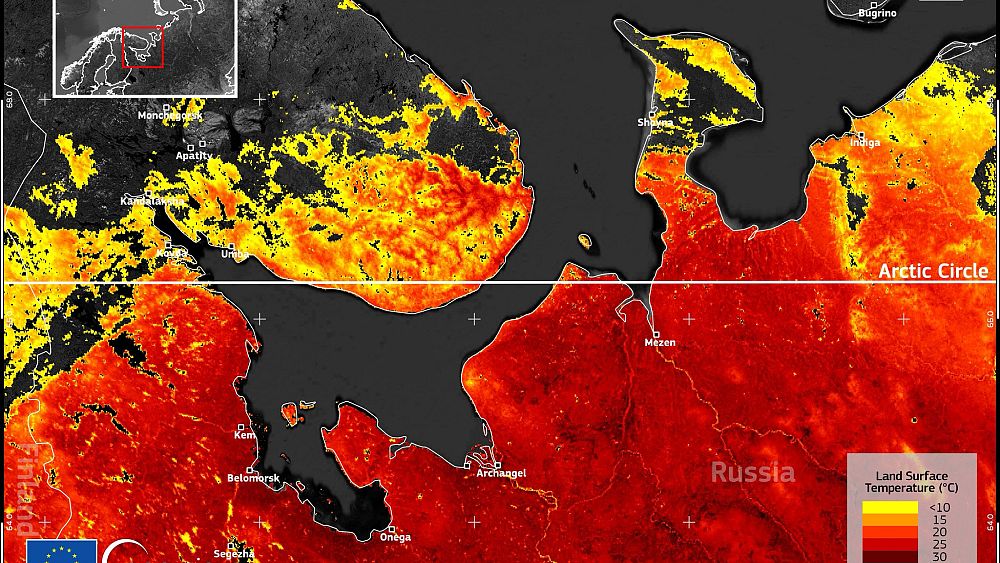