Armie Hammer has a new starring role, but not one viewers might expect.

The actor’s recent controversies—as well as the Hammer family’s past scandals—will be the subject of a new Discovery+ and ID docuseries. The series is currently titled House of Hammer and will feature “a trove of archive and interviews from survivors and family members” to investigate “a dysfunctional dynasty with its male characters exhibiting all the devastating consequences of privilege gone wild.”

The Call Me By Your Name star has dropped out of the spotlight in recent years. In March 2021, Armie was accused of sexual assault by multiple women—he denied any wrongdoing—and exited the Jennifer Lopez-fronted movie Shotgun Wedding to spend time with his family. He later sought treatment for drug, alcohol and sex abuse, with sources telling E! in February, “Armie is very committed to his sobriety and has been super consistent with it.”

The Social Network actor isn’t the only Hammer family member to have a brush with scandal. In 1972, his paternal great grandfather Armand Hammer, an oil tycoon and Soviet ally, pleaded guilty and received a suspended sentence for providing secret and illegal campaign funds to President Richard Nixon, according to The New York Times. 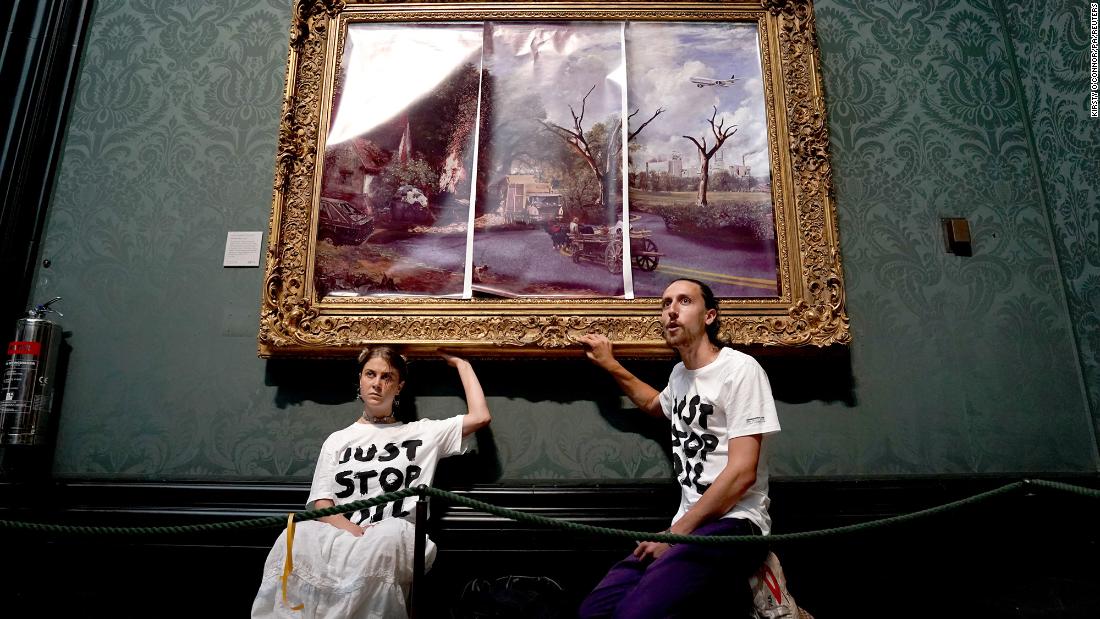 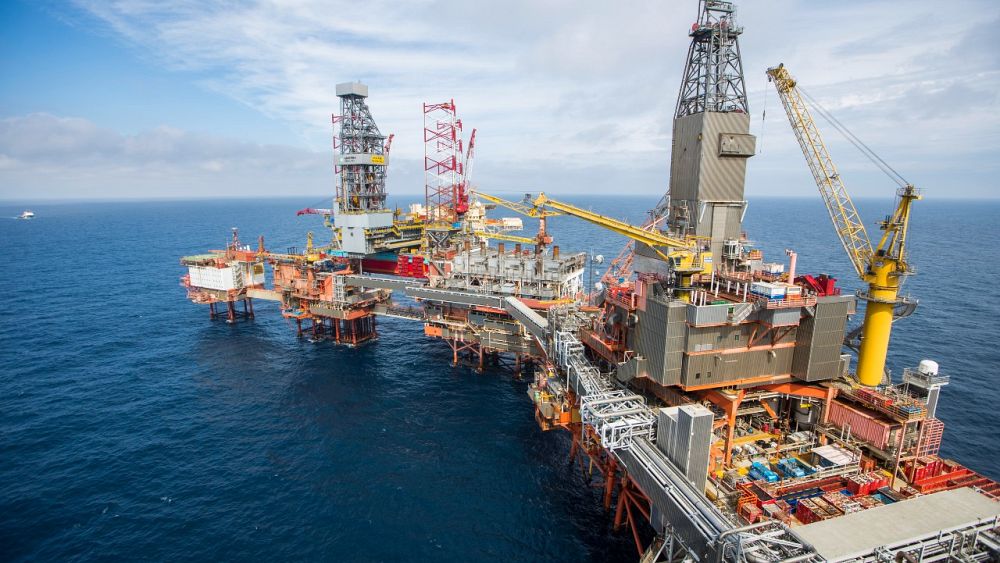 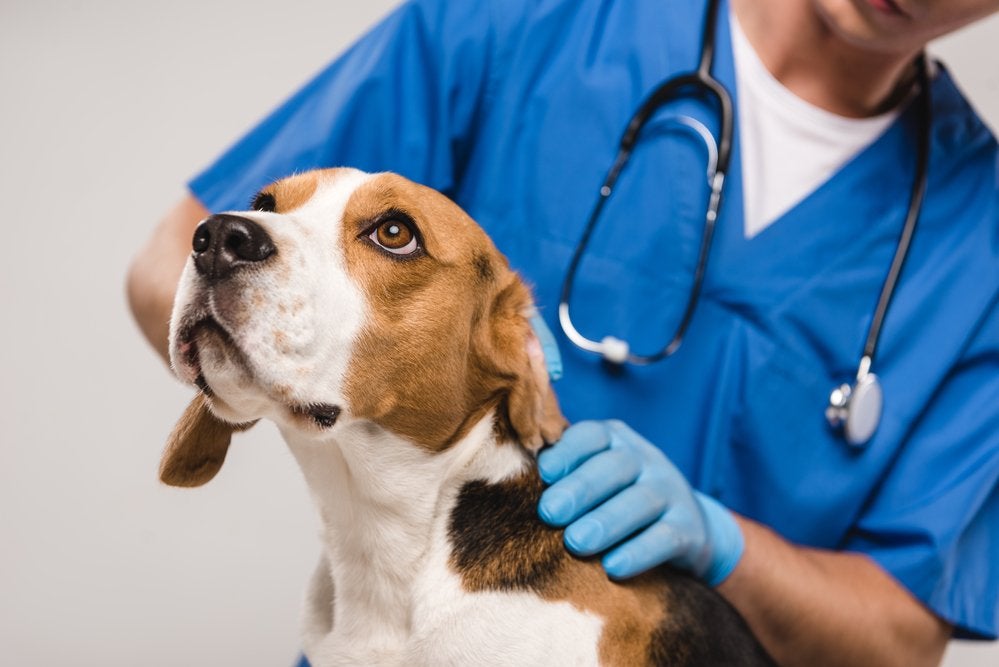 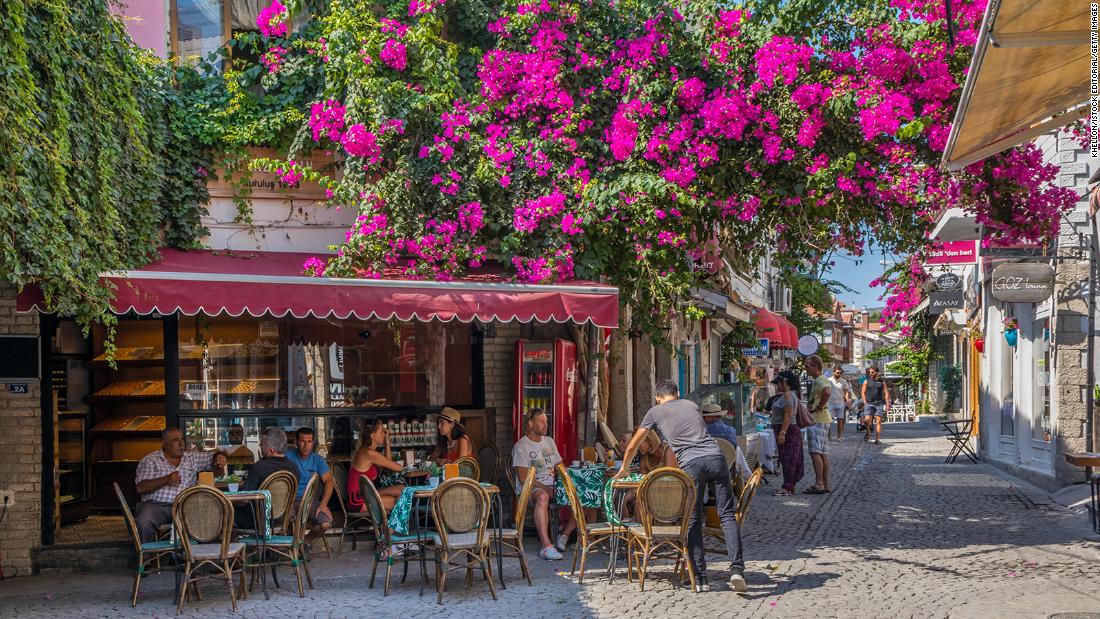 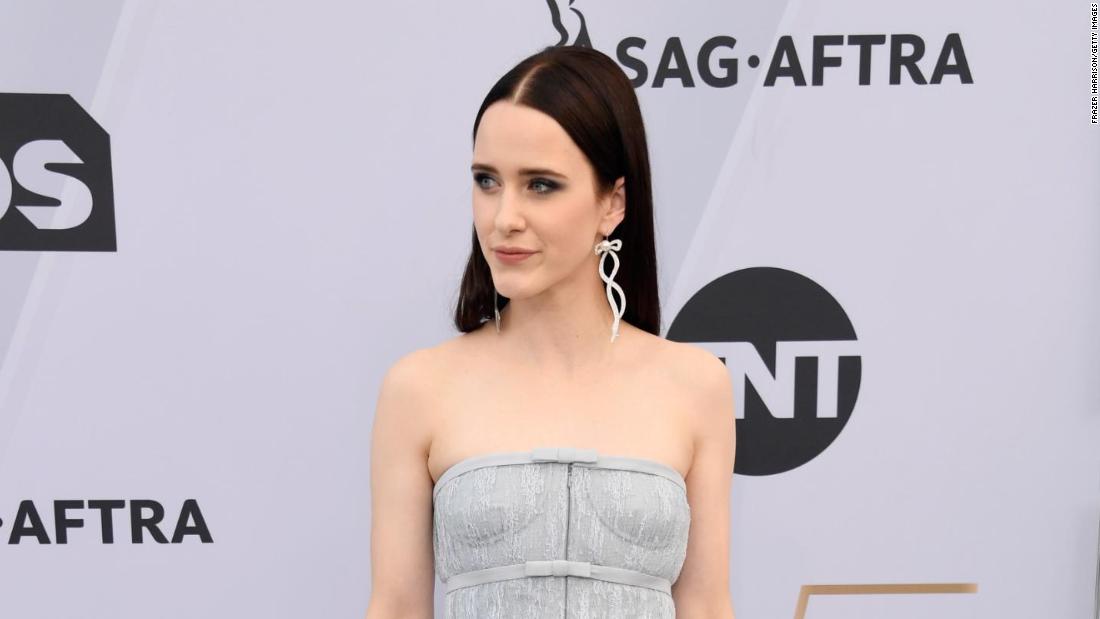