chief executive and co-founder made the announcement during a Q&A session as the embattled owner of Facebook and Instagram attempts to slash costs and make a hard pivot to prioritizing the metaverse, according to a Bloomberg report.

Meta, who like other tech companies are grappling with a decline in digital ads, is looking to reduce budgets across most teams through attrition and layoffs, Zuckerberg said, according to the report. Other employees are likely to be shifted to new teams.

A Meta spokesperson declined comment, and referred to Zuckerberg’s remarks during its last earnings call in July.

“Our plan is to steadily reduce headcount growth over the next year. Many teams are going to shrink so we can shift energy to other areas, and I wanted to give our leaders the ability to decide within their teams where to double down, where to backfill attrition, and where to restructure teams while minimizing thrash to the long term initiatives,” Zuckerberg said during a conference call with analysts.

Meta shares are down 4% in late-afternoon trading.

A California clerk was fatally shot by a robbery suspect, police say. The suspect won’t be charged with murder.
1 min ago 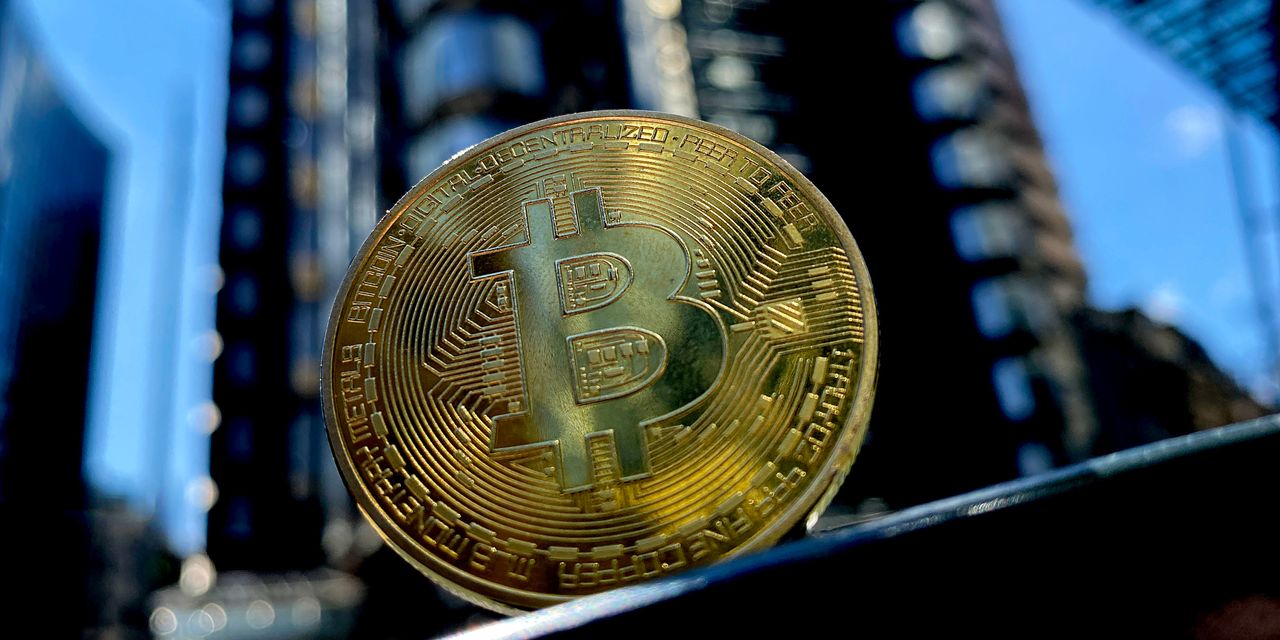 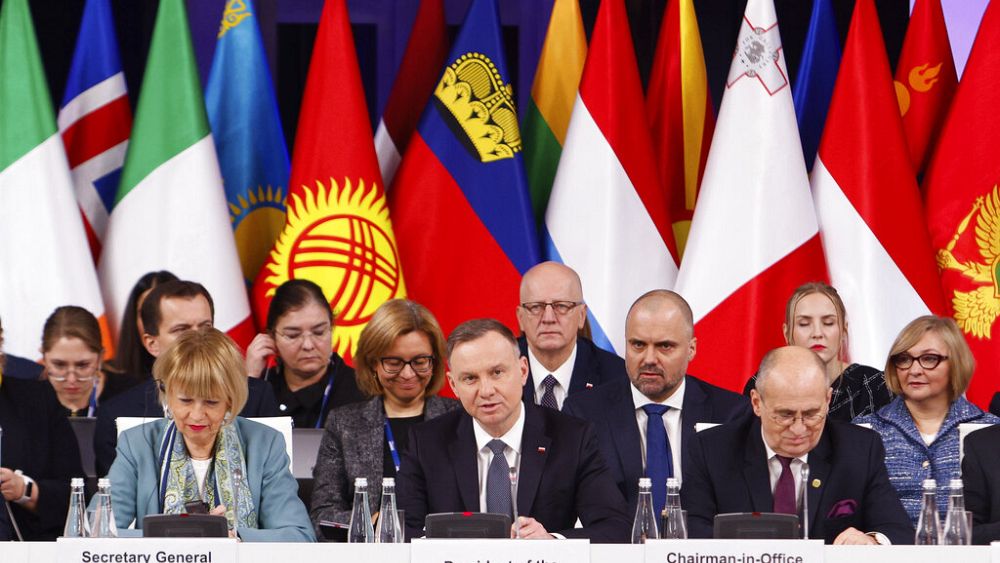