Two years after the partnership between Ye (formerly Kanye West) and Gap Inc. was announced, shoppers at the Gap location in Times Square on Thursday will be among the first to see the Yeezy merchandise in an actual store.

A selection of items from the Yeezy Gap Engineered by Balenciaga collection is now available at the flagship with additional locations to come.

According to a brief news release available on the Gap
GPS,

website, the entire store has been “re-engineered” for the collection in order to showcase the label’s “vision of utilitarian design.”

Items from the collection have been available online. Also on Thursday, Gap posted a news release that the Yeezy Gap Engineered by Balenciaga collection will have a new game as well, in keeping with the trend towards the gamification of marketing and moves into the metaverse.

Read: Opinion: There’s real value for auto makers in the metaverse. Those who say it’s just a play world are wrong.

“The entry into Gap stores fulfills the vision to deliver Yeezy Gap design on a larger scale,” a press release says in all-caps.

The buildup around the Yeezy Gap collaboration has been great, and, according to outgoing Chief Executive Sonia Syngal, successful.

“The brand is focused on scaling big partnerships this year, like Gap Home and Walmart and Yeezy Gap to drive sales,” she said on the first-quarter earnings call at the end of May, according to a FactSet transcript.

“The Yeezy Gap Engineered by Balenciaga launch drove urgency with customers and generated brand buzz in Q1 with 6.6 billion media impressions. Additionally, you can expect the brand to expand across wholesale and marketplaces later this year.”

That may be a lot of media attention, but analysts are questioning whether there will be any other benefits of the partnership for Gap.

“Gap needs to be clear that the excitement is primarily generated by Yeezy and by Ye (Kanye) and not by its own nameplate. Gap cannot use the collaboration as an excuse for not reforming its own brand image and its assortment – which is a move that is desperately overdue,” wrote Neil Saunders, managing director of GlobalData, in a note.

“This is where the Yeezy Gap collaboration falls down. It will generate revenue and interest in and of itself, but there is scant evidence that Gap is using it as a springboard to revitalize its wider business.”

Gap says it has been thoughtful about the Yeezy collection, with the partnership serving as another way to operate and showcase creativity.

See: Macy’s continues its move away from the mall with new small-store locations

However, the company also has some big issues across the business to deal with, including Syngal’s departure, a faltering Old Navy brand and a forecast for a “high-single-digit range” decline in sales in the fiscal second quarter.

“While the macro is far from good today, the majority of these issues appear to be self-inflected and centered on Old Navy,” Wells Fargo said.

“As such, as we remain cautious on our space, we simply cannot continue to recommend a name that is juggling company specific challenges on top of growing macro pressure.” 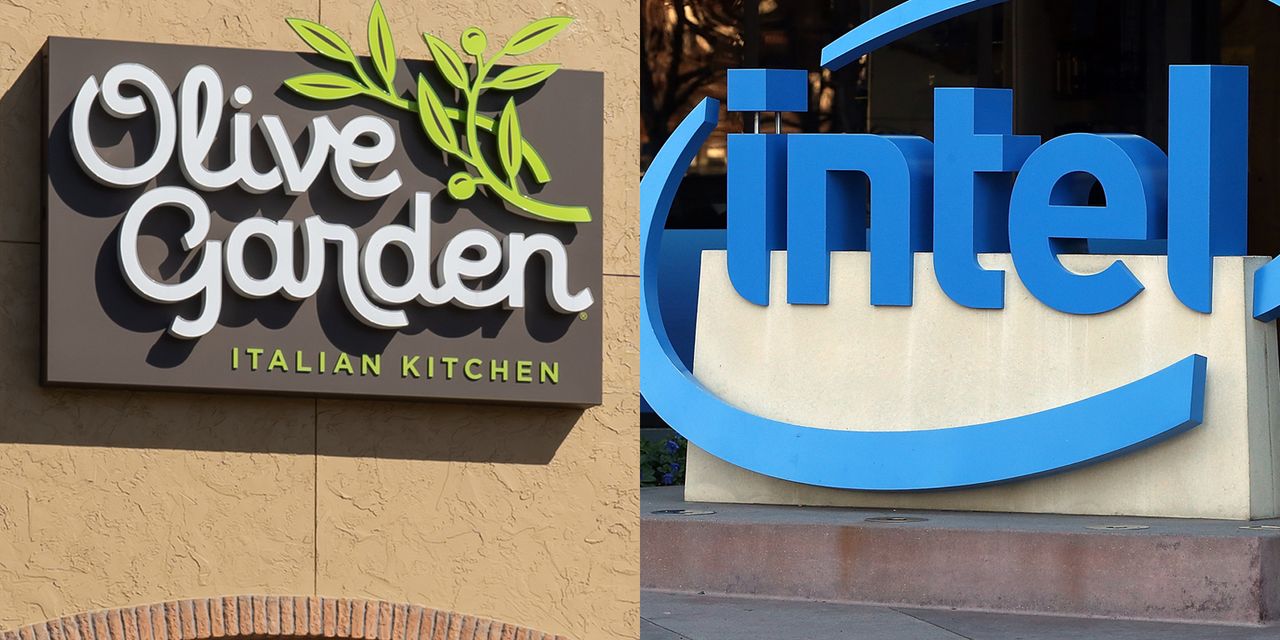 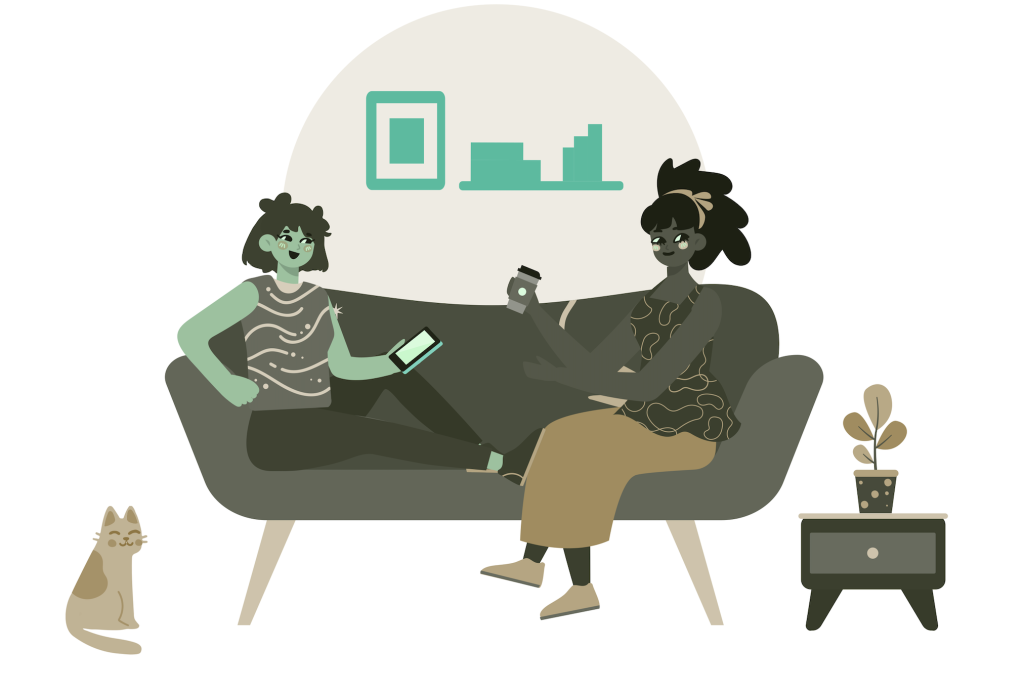 Is an Annuity a Good Investment?
5 mins ago

Is an Annuity a Good Investment?