That’s rich. The number of global millionaires is set to nearly double by 2026, despite rising interest rates, looming recession fears and a recent plunge in net worth for some of the world’s wealthiest people.

As of 2021, there were 62.5 million millionaires in the world. But that number is expected to jump 40% and reach 87.5 million over the next five years, according to Credit Suisse Group AG’s Global Wealth Report 2022 released on Tuesday. And this would be driven by rapid gains expected in Asian countries, including China, Japan and Korea, as well as within European territories like the U.K. and France.

See also: Mitch McConnell says he is ‘done with’ Trump and ‘will never speak to him again,’ according to new book

Still, as of 2021, the U.S. has the most people worth a million dollars by far, according to the Credit Suisse data. That’s nearly quadruple China, which has the second highest number. The U.S. is expected to gain 3.2 more millionaires between 2021 and 2026, but the percentage increase is much lower than what’s expected in other countries, because America already has so many people in the seven-figure club.

“Despite the inflation and Russia-Ukraine war setbacks, we believe that total global wealth will continue to grow,” the report said. “We expect household wealth in China to continue to catch up with the United States, advancing the equivalent of 14 U.S. years between 2021 and 2026.”

The report also looked at people who qualify as “ultra-high-net-worth individuals” — like Amazon’s
AMZN,

Here is a chart showing the total wealth ranges among millionaires in the world.

On the other end of the spectrum, there was some evidence to suggest that the wealth for the bottom 50%, at least for Americans, has seen a slight uptick recently too.

The report comes as U.S. stocks dropped on Tuesday as the Federal Reserve is to set to conduct its two-day interest-rate-setting meeting. As part of its plan to curb U.S. inflation, the Fed is expected to raise its benchmark interest rate by 0.75 percentage points.

Snakes In The Garden Of ESG: 5 Strategies To Make ESG VC More Successful
8 seconds ago

Snakes In The Garden Of ESG: 5 Strategies To Make ESG VC More Successful 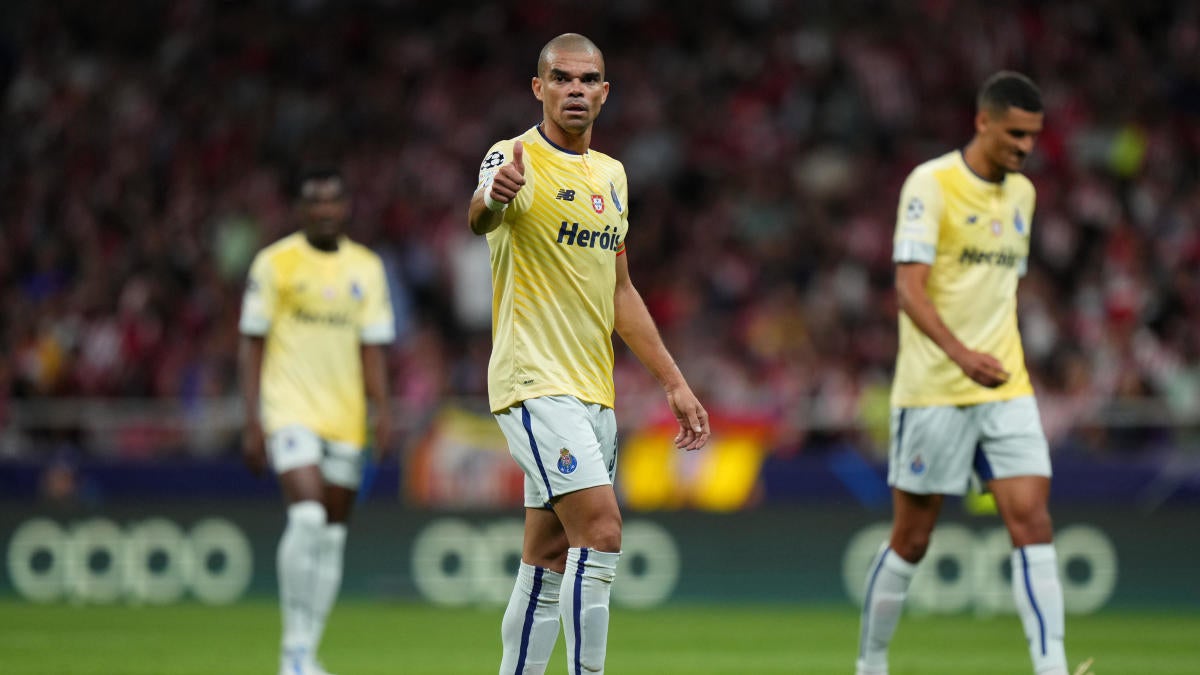 Nvidia, which had suspended shipments to Russia, says it will close its Russian offices and offer employees an option to continue their jobs in other countries (Denny Jacob/Wall Street Journal) – News Opener
23 mins ago

Nvidia, which had suspended shipments to Russia, says it will close its Russian offices and offer employees an option to continue their jobs in other countries (Denny Jacob/Wall Street Journal) – News Opener 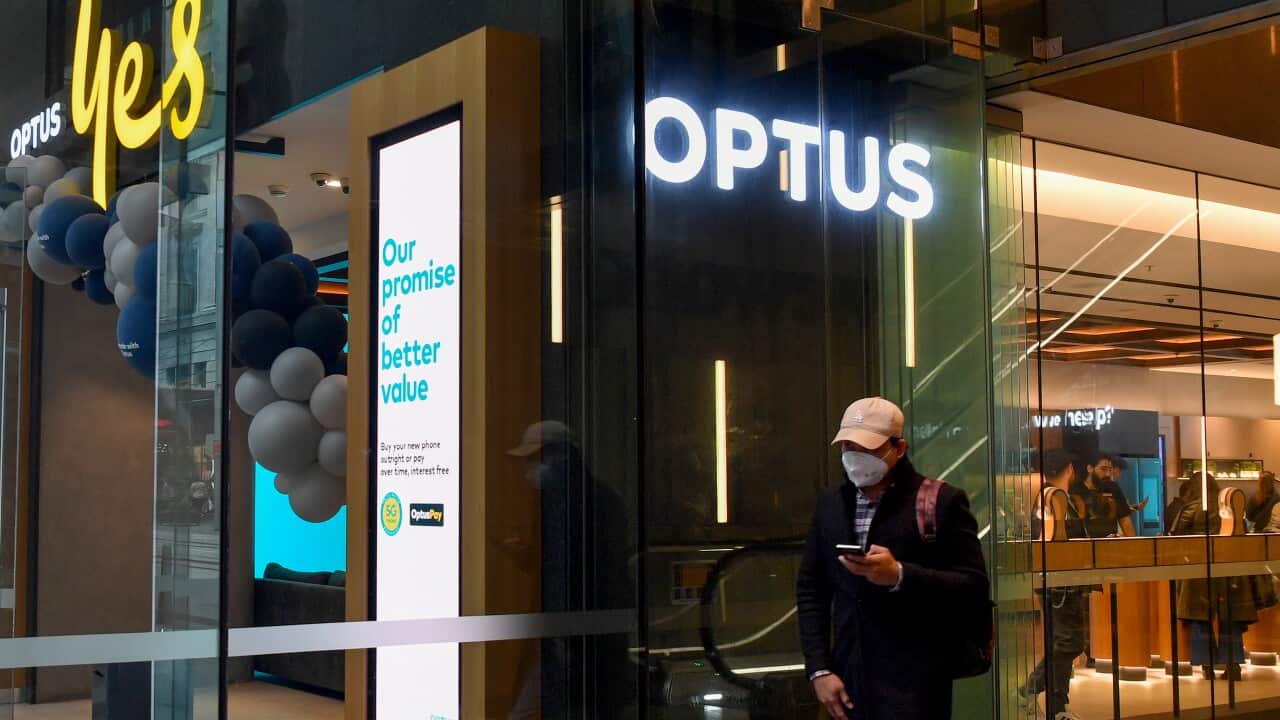 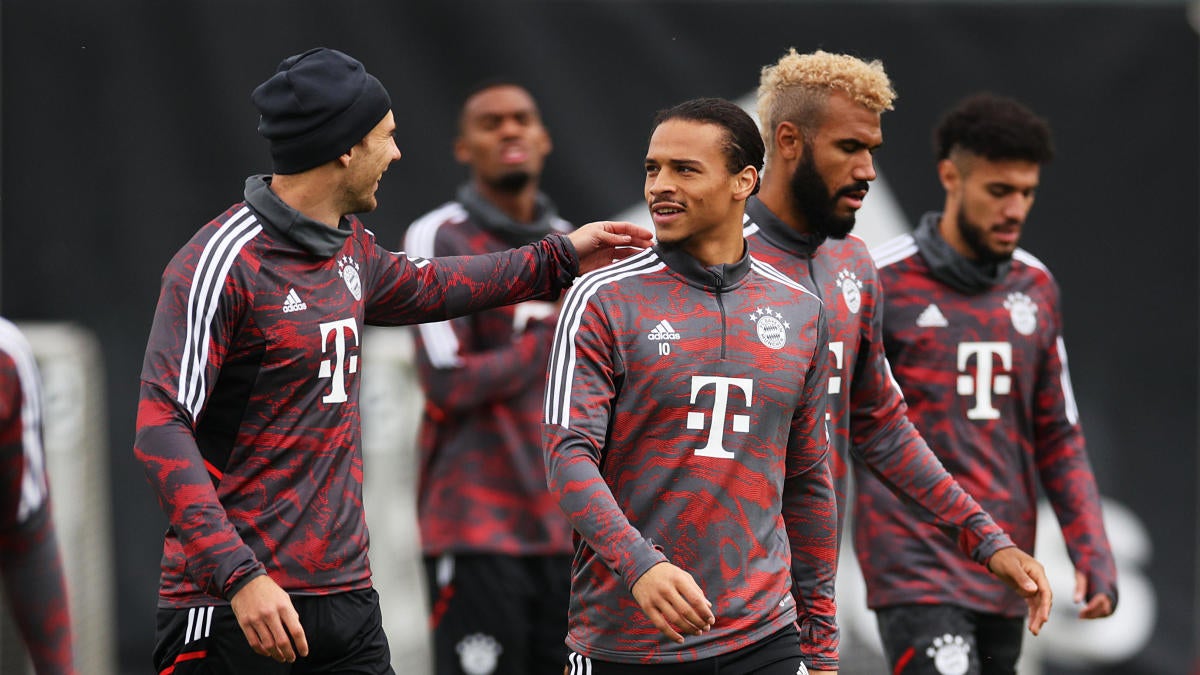