First, a confession: As someone who grew up rooting for the New York Mets, I’ve never paid much attention to the New York Yankees, the storied ball club that wears its “Yankee Pride” on its sleeve to a level I find a little obnoxious.

But I’ve been following Yankee outfielder Aaron Judge’s chase to beat Roger Maris’ American League record of 61 home runs in a season. Judge belted his 60th Tuesday night, tying Yankee legend Babe Ruth’s 1927 record that Maris, also a Yankee (naturally), eclipsed in 1961. It seems all but inevitable that history will be made in the coming days.

To me, the chase is about more than just a great ballplayer having a great year. It’s about baseball returning to its roots. And it’s the kind of thing we need at a time when the sport has seen its annual attendance drop considerably — from a high of nearly 80 million in 2007 to 68.5 million in 2019, the last prepandemic season – and when many are questioning if the game has become too boring to appeal to the mainstream following it once had.

In some ways, baseball has itself to blame. The game has never been a lively, fast-paced one, but it has become insufferably strategic — or “precise,” to borrow the word a fellow lifelong baseball used in a conversation with me — in recent years.

Starting pitchers often go for no more than five or six innings, letting a string of relievers play things out. Similarly, hitters — even good ones — are no longer playing as much: In 2007, some 34 players recorded at least 600 at-bats. Last year, just 17 did. But instead of paying heed to those at-bats, we now can consider a range of “advanced” statistics that measure a player’s worth in myriad ways. (Ever heard of WPA, meaning Win Probability Added? I’m sure it’s a valuable tool, but honestly, I just need to know what a guy’s batting average is.)

To be clear, it’s all about winning — and for teams on tighter budgets, it’s about winning within their means (the “Moneyball” approach). Baseball leadership has calculated to a very specific degree the value of every player in every situation and how to get the most out of them. That’s especially true of pitchers, who now routinely throw at blinding speeds and can tire more easily (or injure themselves). Obviously, fans like rooting for a winner, so there’s a seeming logic to this all.

So, too, is there a seeming logic to some recent innovations, like a rule that now essentially shortens extra-inning games by placing a runner on second at the start of every team’s extra-inning turn. It’s about avoiding those games that can go on for hours, tiring both players and fans.

But here’s the thing: Baseball has never been a game that’s traditionally about the clock. Nor has it been a game that puts brakes on players — at least until the last decade or so. You want to watch athletes willing to give it their all, even if it means — dare I say? — playing through a slight injury. Mickey Mantle, the greatest Yankee of the post-war era, spent most of his career nursing injuries, and it didn’t stop him from hitting 536 homers or appearing in 12 World Series.

So here comes Judge, a 6’7” powerhouse of an athlete reminding us that a player can play the game to the max and thrill fans in the process. His success tells us that baseball doesn’t need advanced stats or complex gamesmanship to work (as another lifelong fan bemoaned to me, baseball has become more like chess than, well, baseball of late). It just needs a guy hitting one big homer after another.

Moreover, it doesn’t need a player juicing himself up to succeed. It’s unlikely Judge will be able to beat Barry Bonds’ major-league record of 73 homers, set in 2001. Or even equal Mark McGwire’s mark of 70, set in 1998. But lest we forget, those players were from baseball’s sad steroid era — and their achievements will forever be clouded by that. I think we can all agree we want to see players achieve based on their natural abilities.

What’s even more remarkable about this season is that Judge isn’t the only one reminding us how the game can — indeed, should — be played. In the National League, there’s Sandy Alcantara of the Miami Marlins, the rare pitcher who understands a “quality start” is about more than those five or six innings. Alcantara has recorded five complete games this season — still hardly the equivalent of the 10-plus complete games that pitchers routinely racked up a few decades ago. But consider: Alcantara’s five compete games is more than any team this season has recorded among their entire pitching staffs. And his success and determination is one of the few things that keeps Marlins fans wanting to pay good money to see an otherwise disappointing team.

It’s possible that performances by players like Judge and Alcantara are just a blip in baseball’s downward trajectory. There’s too much money at stake for ball clubs to stop relying on formulas that help them work their way to a win — even if many of the clubs end up losers anyhow. But the real losers are the fans, who are being deprived of seeing the game played in all its natural glory. Here’s hoping for future seasons of power, persistence and record-breaking triumph. 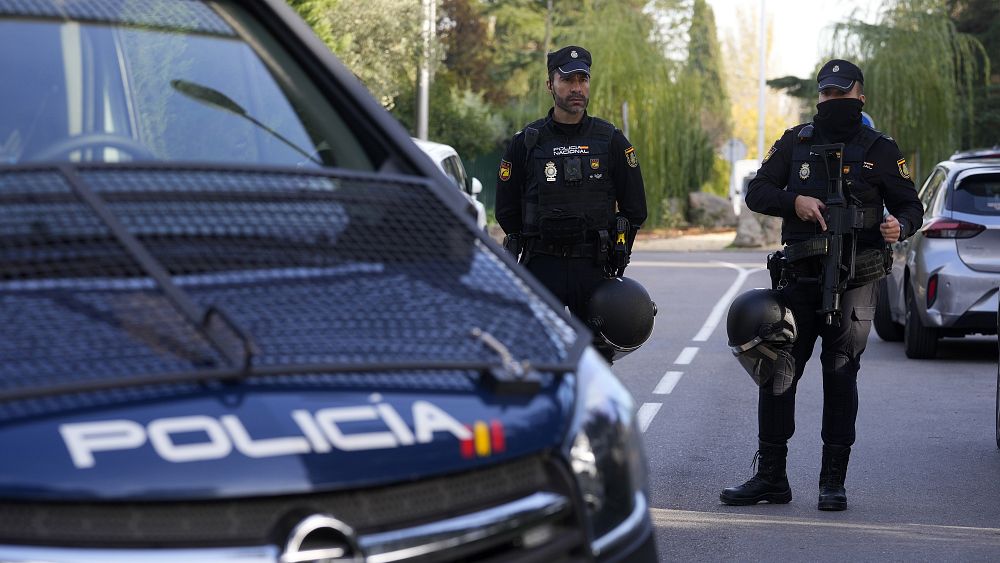 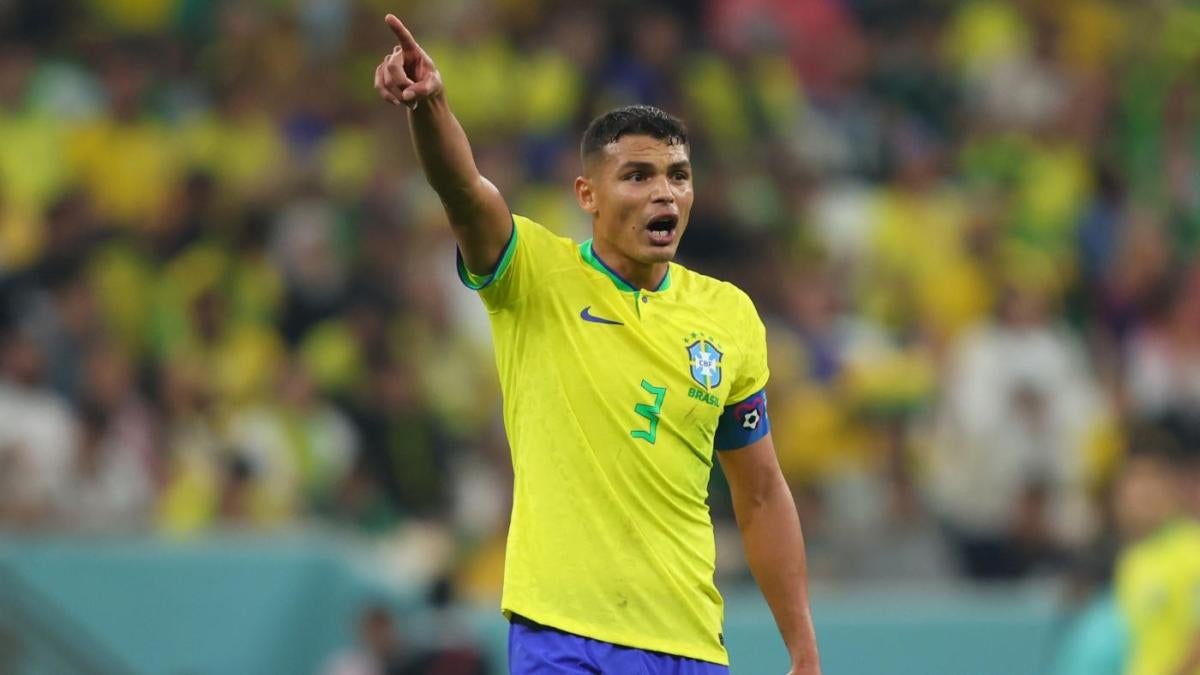 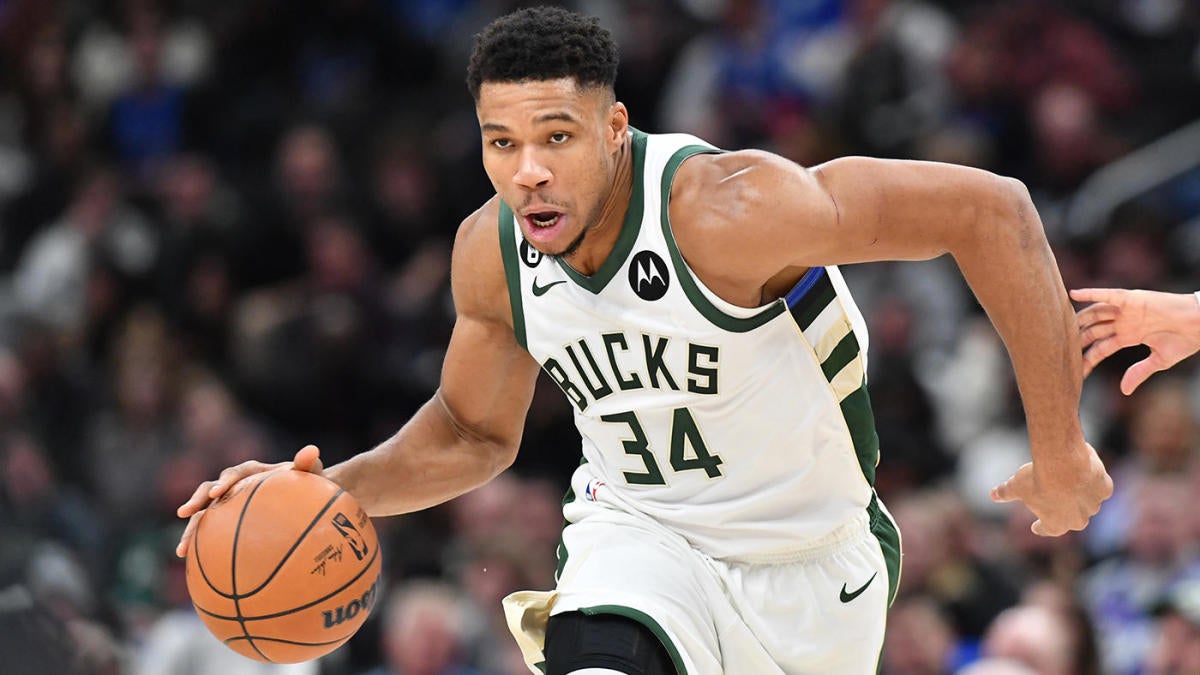