Google CEO Sundar Pichai reportedly grew agitated during a “heated” all-hands meeting in which an employee asked why the search engine was “nickel-and-diming” workers by taking away perks and benefits.

Pichai, who has ratcheted up the pressure on Googlers to boost productivity in the midst of a sharp economic downturn, held court at a meeting in New York this week during which he was grilled by his employees over cuts to travel and entertainment budgets.

One worker summoned the nerve to ask Pichai why Google was “nickel-and-diming employees” when the company reported “record profits and huge cash reserves,” according to audio obtained by CNBC.

The Googler’s pointed question was met with a positive response by his colleagues, who rated it high on the company’s internal Dory Q&A system, according to CNBC.

Pichai reportedly paused to gather his thoughts and offer a measured response.

“How do I say it?” the CEO is reported to have told the disgruntled employee.

“Look, I hope all of you are reading the news, externally,” Pichai continued. “The fact that you know, we are being a bit more responsible through one of the toughest macroeconomic conditions underway in the past decade, I think it’s important that as a company, we pull together to get through moments like this.”

Pichai is said to have sounded annoyed, telling his charges: “We don’t get to choose the macroeconomic conditions always.” He added that it was important for the company “to be smart, to be frugal, to be scrappy, to be more efficient.”

“I remember when Google was small and scrappy,” Pichai said.

One employee commented on Dory that it was ironic for Pichai to be slashing travel expenses while at the same time flying out to New York from his Bay Area headquarters to meet with them.

“It’s an interesting choice for Sundar to be in New York…after travel for employees is cut to only the most business critical,” the employee reportedly wrote on Dory.

“I’m sure Sundar has business-critical meetings in New York.”

Pichai responded: “I think so. I think it qualified.” The response drew laughter from the audience, according to CNBC.

The CEO, who hinted at layoffs after the company imposed a hiring freeze earlier this summer, also pushed back against an employee’s suggestion that Google shifted to a strategy of “aggressive cost saving.”

“I’m a bit concerned that you think what we’ve done is what you would define as aggressive cost saving,” Pichai said. “I think it’s important we don’t get disconnected. You need to take a long-term view through conditions like this.”

Pichai, who dodged a question about executive pay at Google, said that the firm was “still investing in long-term projects like quantum computing.”

The Wall Street Journal reported earlier this week that Google informed some employees that they needed to apply for new jobs within the company if they hoped to remain employed.

Those who failed to reapply within 90 days would be let go, The Journal reported.

Google’s parent company, Alphabet, reported that its payroll had 174,014 employees as of the end of the second quarter.

In July, Alphabet reported weaker-than-expected earnings and revenue. The company anticipates that its third-quarter sales growth will fall into the single digits — a far cry from the more than 40% figure from a year prior.

An Alphabet spokesperson told CNBC: “Sundar has been speaking to the company consistently over the last few months about ways we can be more focused.”

According to the spokesperson, Pichai communicated to his employees that company “leaders are working to be responsible and efficient in all that their teams do.”

Pichai told his employees that managers are “ensuring that our people are working on the highest impact / highest priority work,” according to the company representative.

This article was first published on NYPost.com 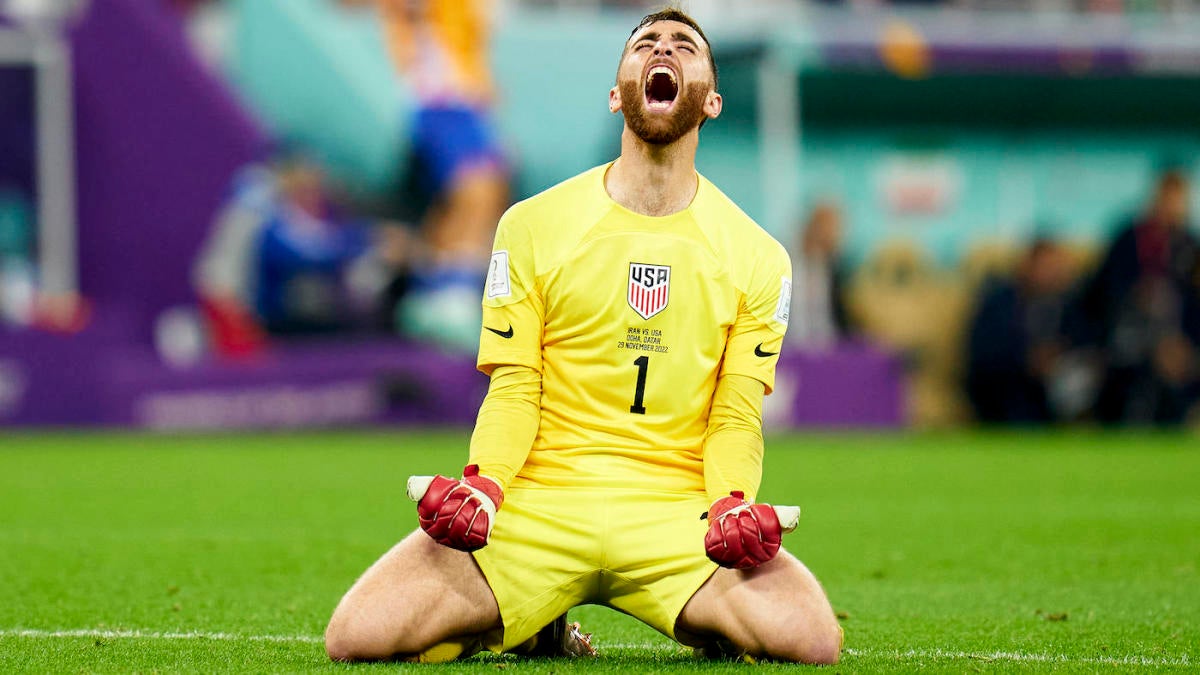 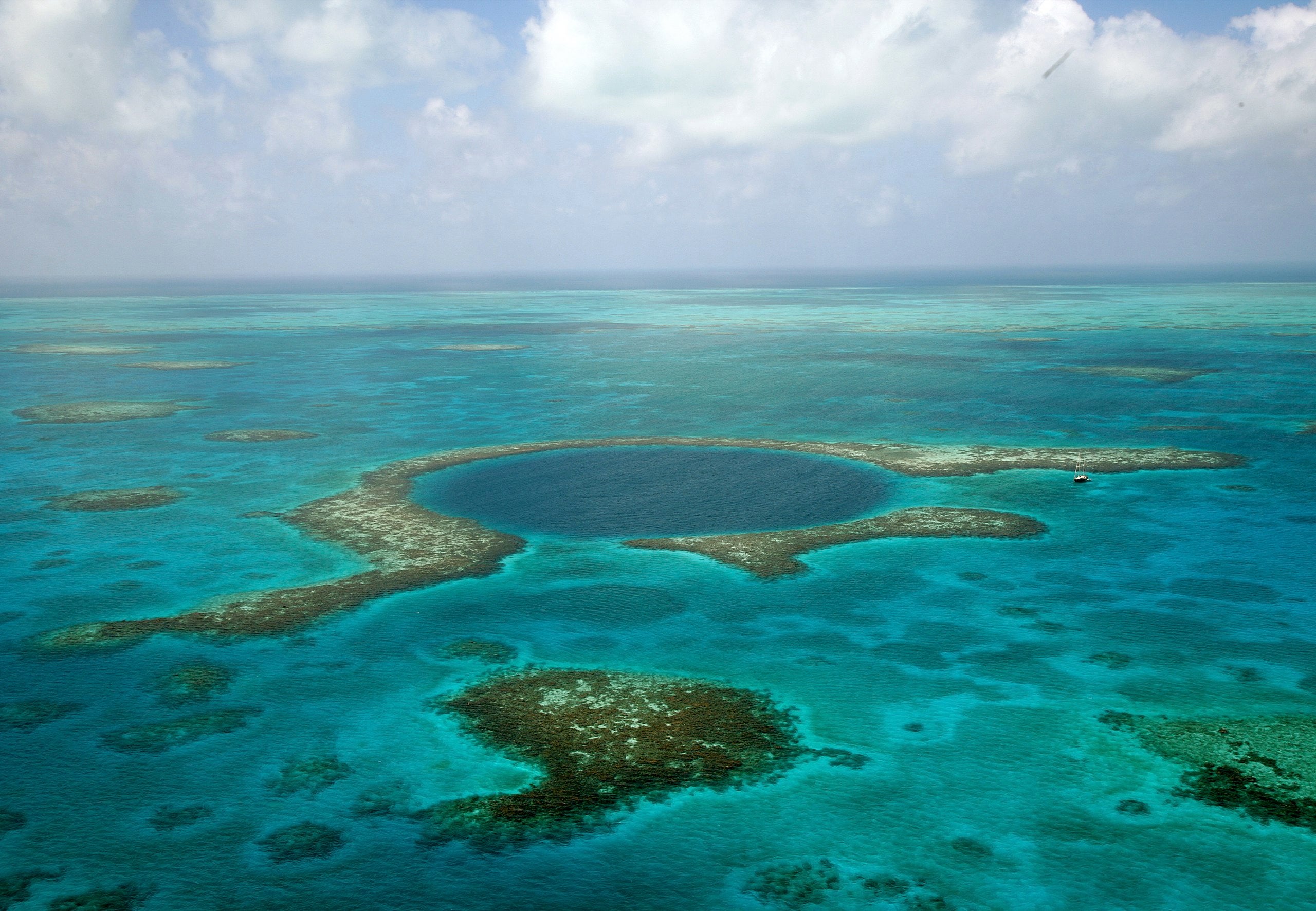 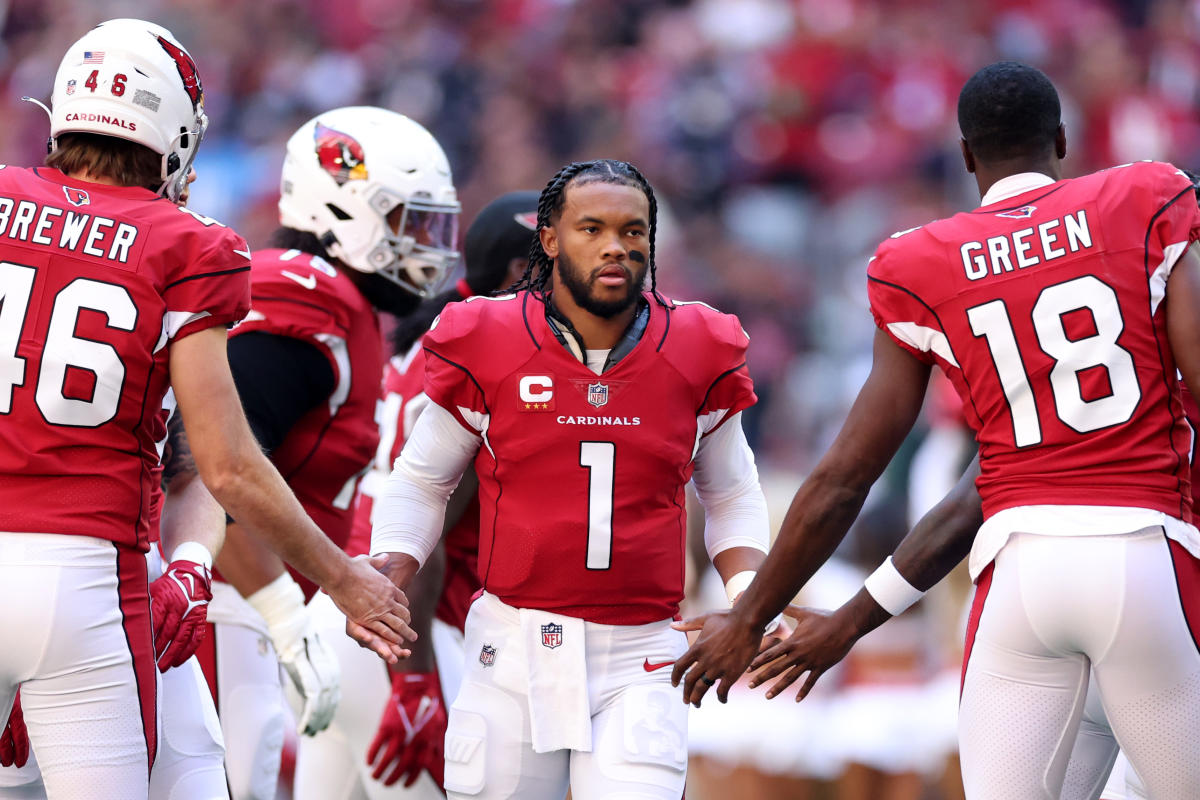