This has been quite a year for Berkshire Hathaway and CEO Warren Buffett. The conglomerate just disclosed its investments in other companies as of the end of the third quarter, and one name — and one industry — stands out.

In its 13F filing with the the Securities and Exchange Commission on Nov. 14, Berkshire disclosed investments in 50 stocks as of Sept. 30 with a combined market value of $296.1 billion.

Click on the tickers for more about each company. Read Tomi Kilgore’s detailed guide to the wealth of information for free on the MarketWatch quote page.

The 13F filing doesn’t say exactly when the shares were purchased, but Berkshire built up its $4.1 billion position in Taiwan Semiconductor
TSM,

after the semiconductor industry had fallen hard. Semiconductor manufacturing has traditionally been a cyclical business and TSM is the highest-volume producer of computer chips in the world.

Semiconductor stocks tumbled as investors perceived the group had entered a down cycle. The iShares Semiconductor ETF hit its 2022 closing low on Oct. 14 when it was down 44% for the year, before rising 25% through Nov. 14.

When SOXX hit bottom, Taiwan Semiconductor had been hit even harder, with a 46% decline, possibly reflecting tensions between China and the U.S. over China’s claim to Taiwan. (All returns in this article include reinvested dividends.)

It appears Buffett’s timing was excellent, following a part of the long-term strategy he discussed in his annual letter to shareholders that was included with Berkshire’s 1986 annual report. Buffett explained that market disruptions were unpredictable.

You can see the full list of Buffett’s letters to shareholders here.

And now, with President Biden saying he doesn’t expect a quick attempt by China to invade Taiwan after his meeting with Chinese President Xi Jinping, followed by Berkshire’s disclosure (both on Nov. 14), shares of TSM were soaring on Nov. 15.

Other stocks Berkshire added to, sold or trimmed

During the third quarter, Berkshire added to its holdings of the following stocks. They are sorted by the market value of the holdings as of Sept. 30:

While Berkshire added to its holdings of Paramount Global
PARA,

during the third quarter, the Sept. 30 position values were down from June 30 because the stocks had fallen 22% and 23%, respectively.

Berkshire sold all of its shares of Store Capital Corp. during the third quarter. This position had been valued at $385 million as of June 30.

Here are other stock positions Berkshire sold partially during the third quarter:

Berkshire’s performance: How to rest easier

Here’s a five-year chart showing the return of Berkshire’s Class B
BRK.B,

shares against the benchmark S&P 500
SPX,

Berkshire’s five-year total return has been slightly higher than that of the S&P 500. Maybe your first reaction is that this performance is nothing to get excited about.

If you had taken the same five-year look at Berkshire’s performance against the index a year ago, you would have seen Berkshire’s 81% return trailing a 136% return for the S&P 500 and might have bought into the idea that Buffett’s value-investing philosophy was out of date.

For many investors, the ability to sleep better at night might make Buffett’s value approach more worthwhile.

Don’t miss: How these 22 tech stocks stand out from the pack this earnings season 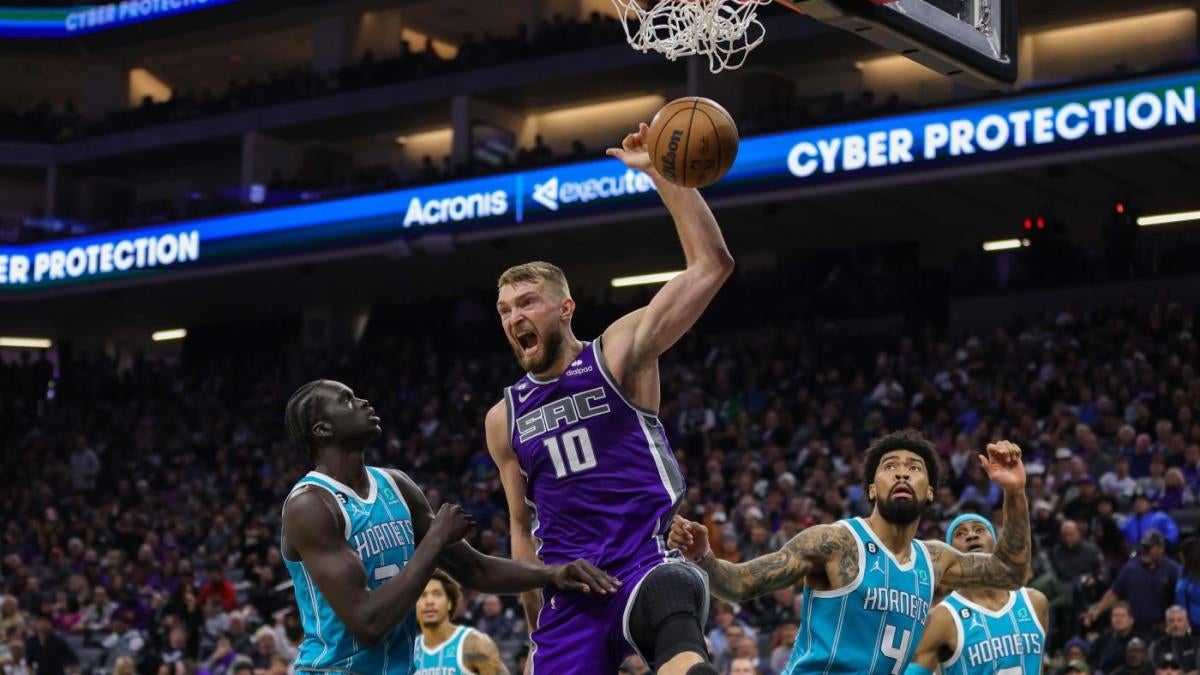 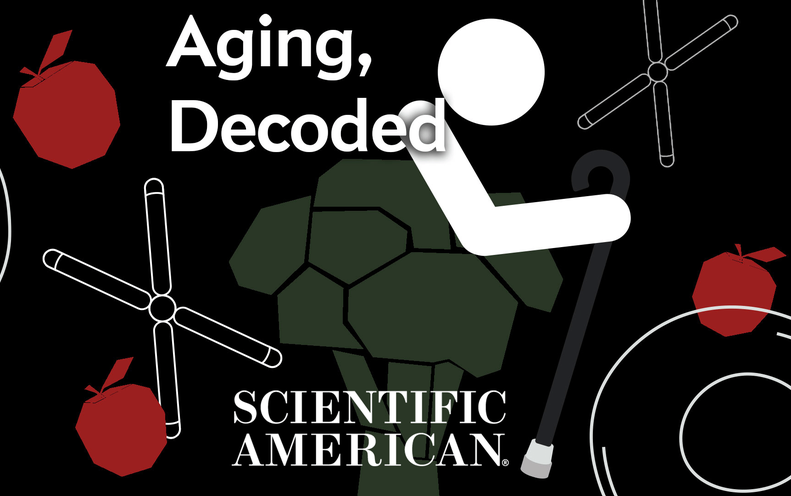 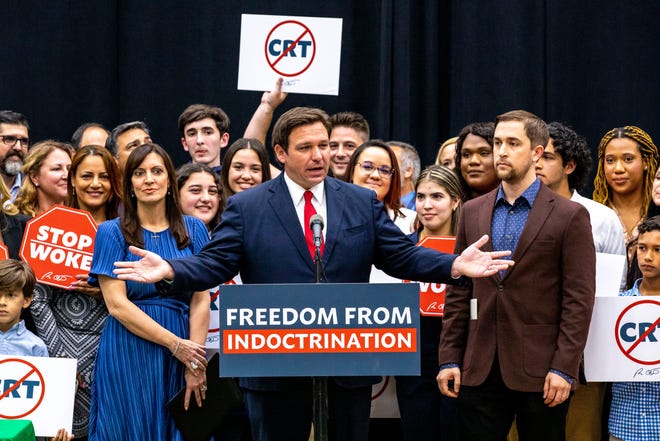 Florida blocked AP African American Studies. What is in the class?
6 mins ago

Florida blocked AP African American Studies. What is in the class?