Bankrupt crypto broker Voyager Digital has turned down a proposal, made by Sam Bankman-Fried’s crypto exchange FTX and Alameda Ventures, saying it is a “low-ball bid dressed up as a white knight rescue.”

FTX and Alameda on Friday jointly proposed to buy all digital assets and crypto loans of Voyager other than its claims on hedge fund Three Arrows , in “immediately available cash” at fair market value. Such value would be “calculated by Alameda in good faith based on market practice and available pricing information,” with Voyager’s confirmation, according to the proposal.

Under the proposal, FTX and Alameda also offered to provide early liquidity to Voyager customers, where they could choose to start a new account with FTX and receive a cash balance equal to part of their claims with Voyager.

Voyager filed for bankruptcy early this month, after it said Three Arrows Capital, a Singapore-based digital asset hedge fund that was recently ordered to liquidate by a court in the British Virgin Islands, defaulted on over $680 million of loans to the company.

In response to FTX and Alameda’s proposal, Voyager’s lawyers said it would hurt the company’s customers, undermining the efforts to maximize value in the bidding process, capping users’ crypto claims to their dollar values, and letting consumers bear the tax consequences of transactions, among other concerns.

“The AlamedaFTX proposal is nothing more than a liquidation of cryptocurrency on a basis that advantages AlamedaFTX,” Voyager’s lawyers wrote in a court filing Sunday.

In a series of tweets, Bankman-Fried argued that their proposal would benefit consumers by allowing them to be repaid sooner. “The longer the bankrupt process drags out, the more optionality customers lose,” the crypto billionaire tweeted. He also tweeted that some other third parties may bid for plans that will give customers more haircut,

Voyager earlier proposed a restructuring plan, under which customers who have crypto on the platform, will receive a combination of some of their crypto, proceeds from any Three Arrows recovery, common shares in the newly reorganized company and Voyager’s own tokens VGX. The plan has drawn pushback from some customers.

Square launches support for Apple's Tap to Pay on iPhone to sellers in the US, available within its Square Point of Sale app for iOS on the iPhone XS or newer (Hartley Charlton/MacRumors) – News Opener
21 mins ago 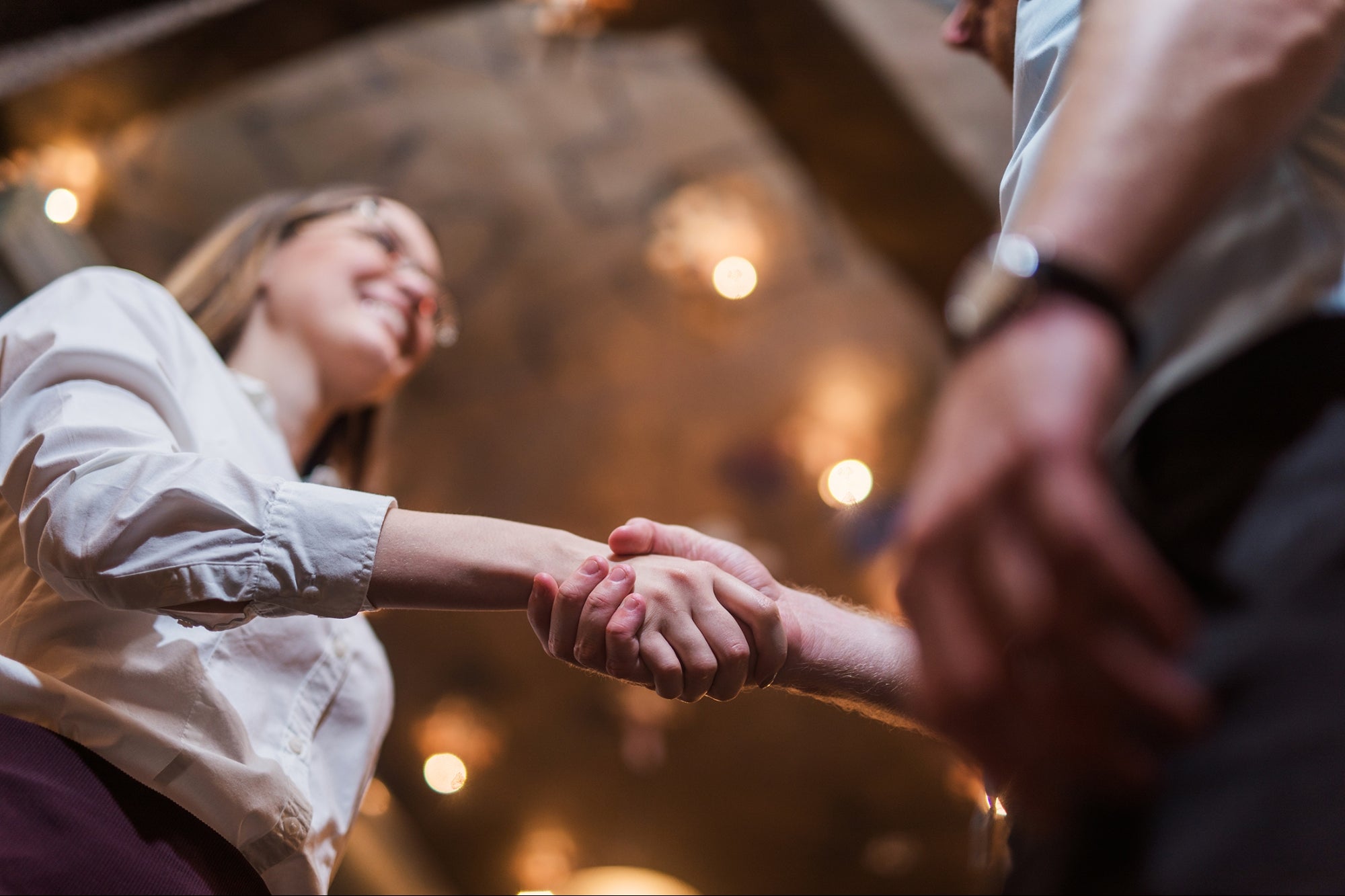 Six people were shot near an Oakland, California school campus. Authorities are looking for the shooter | CNN
28 mins ago 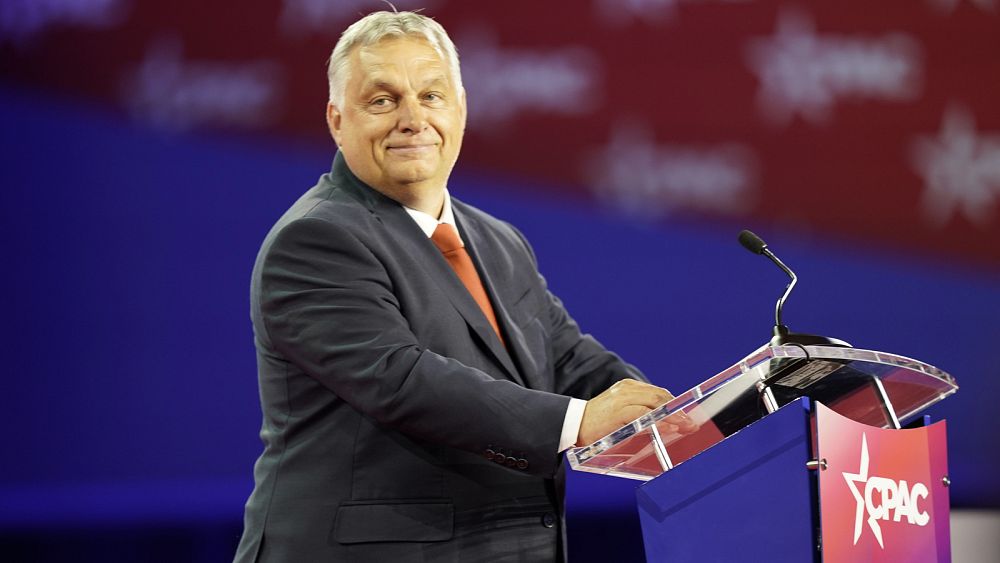