UiPath Inc. disappointed Wall Street with its path forward in an investor day presentation, sending shares down more than 5% in Wednesday trading for a company that has seen its stock fall nearly 80% since its initial public offering.

sales reorganization, which executives hope will allow the “software robot” provider’s sales force to dig deeper into its largest enterprise customers, but will weigh on the company’s near-term performance. The result was a weaker than expected forecast for the 2024 fiscal year, which will begin in February 2023, and analysts were especially focused on management’s projected annualized renewal run rate of about $1.36 billion for that year. Annualized renewal run rate, or ARR, is a metric often used by SaaS companies to show how much revenue the company can expect based on subscriptions..

Mizuho analyst Siti Panigrahi, who had downgraded the stock early in September to neutral with a price target of $14, foresaw that the ARR forecast would get hit by the sales reorganization.

“While we are positive on UiPath’s transition to a platform business (which expands the [total addressable market] from $61B to $93B) and the company’s refined go to-market motion (which should drive increased traction within enterprise customers), the financial guidance for FY24 is weaker than expected and reflects the challenges due to restructuring and change in [go-to-market strategy] during an uncertain macro environment, while balancing growth and profitability,” Panigrahi said.

has declined 22%, and the tech-heavy Nasdaq Composite Index
COMP,

In a preview for fiscal 2024, Ashim Gupta, UiPath’s chief financial officer, told analysts during the Tuesday event that while up to 25% year-over-year revenue growth was possible, expected Software-as-a-Service headwinds of about 500 basis points and foreign-exchange headwinds of about 200, results an anchor forecast of 18% growth, or about $1.19 billion in revenue.

J.P. Morgan analyst Mark Murphy, who has a neutral rating and a $18 price target, said investors were focused on the ARR forecast that was below consensus in addition to a ‘choppy’ macroeconomic environment.”

“Though management emphasized a focus on ‘reaccelerating’ growth, we believe it will take time and there is some wood to chop given the expected deceleration in its medium-term ARR trajectory, and see a material improvement in the company’s glide path taking multiple quarters to materialize, particularly as the competitive landscape continues to evolve.”

Read about the March chop: : UiPath stock wipes away more than $4 billion in market cap after forecast hit by Ukraine conflict, sales-leadership change

Evercore ISI analyst Kirk Materne, who has an in-line rating and a $19 price target, stressed he is bullish about UiPath as a “long term opportunity,” and that executives gave “a compelling presentation” on Tuesday, but underscored the organizational changes under way “remain an overhang.”

“The company is also repackaging its offerings to help drive more adoption across the platform and realigning its sales motion to better tie automation with business outcomes,” Materne said. “All of these undertakings are sensible when taking a long-term view; however there are some obvious risks in the near-term as it relates to execution and this is reflected in the initial FY24 revenue guidance.”

“We believe that some of the near-term headwinds on growth were already baked in heading into this event, but investors are going to need some patience as these changes take hold,” Materne said.

Of the 22 analysts who cover UiPath, 11 have buy-grade ratings, 10 have holds, and one has a sell rating. Of those , eight lowered their price targets, resulting in an average target price of $18.23, down from a previous $27.98 at the end of August, according to FactSet data. 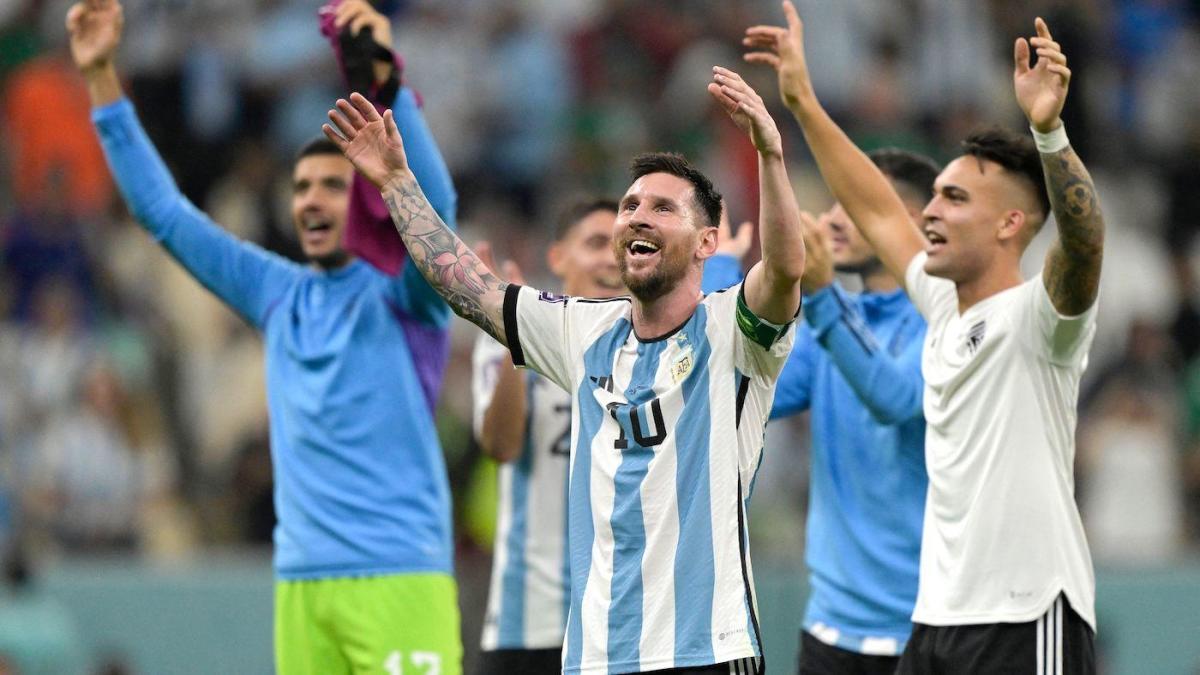 World Cup bracket predictions: Picks for knockout games; experts split between Brazil, Argentina to win it all
6 mins ago 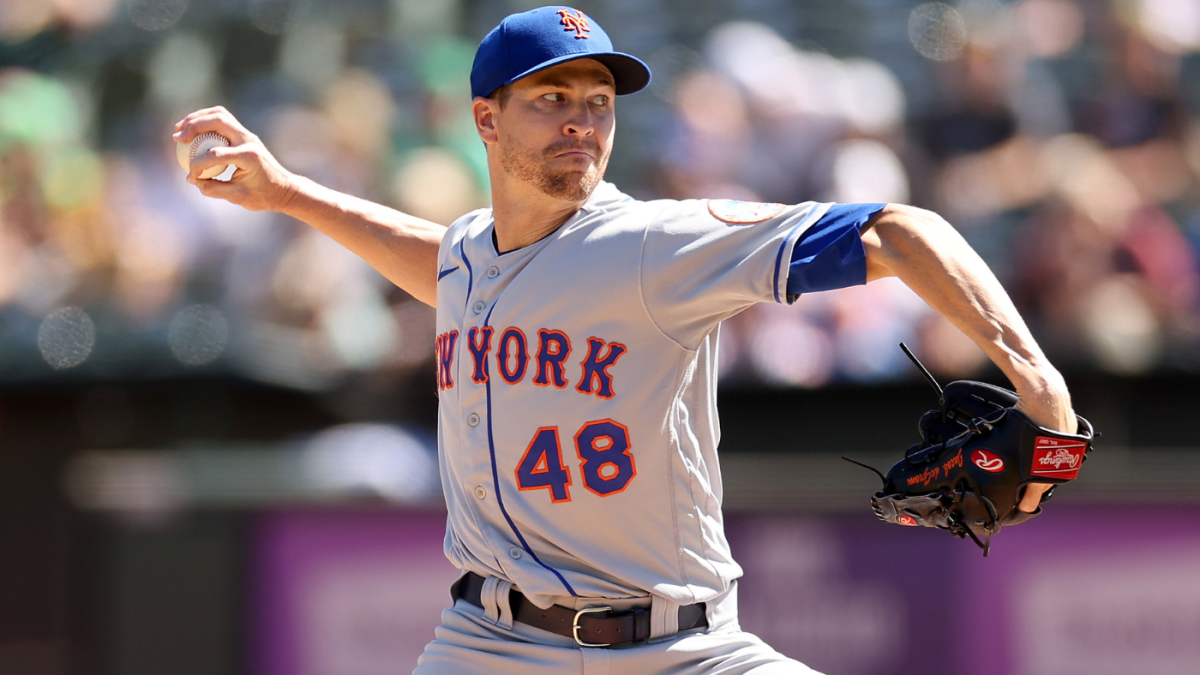 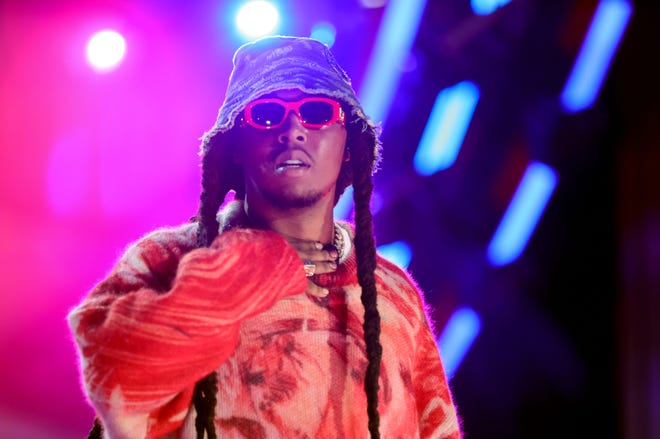