U.S. stock index futures were pointing to a firmer start for Wall Street on Monday, with some crediting the move to comments made by President Joe Biden about a reconsideration of China tariffs.

How are stock index futures trading?

eking out a gain after briefly trading in bear-market territory earlier in the session.

Stock futures were rising from late Sunday, though off earlier highs .

Investors appeared ready to buy a market beaten down by weeks of selling. That was despite reports of surging COVID cases in Beijing. where officials extended an order for students and workers to stay home and will carry out more mass testing in the nation’s second-largest city.

Analysts attributed equity index futures gains to comments by President Joe Biden, who said China tariffs imposed during the Trump administration were under consideration and would be discussed with Treasury Secretary Janet Yellen upon his return to the U.S., according to Bloomberg News.

Biden also said the U.S. would defend Taiwan from any aggression by China.

“U.S. noises in Asia, particularly comments about the tariffs, maybe kindled some fleeting optimism in the market but it’s going to take more than this to reset the bear market, albeit the S&P 500 is now trading below its 10-year average PE [price earnings] for the first time since March 2020 and cash levels are extremely high,” said Neil Wilson, chief market analyst for Markets.com, in a note to clients.

Read: Buy the dip or sell the ‘rip’?: What’s ahead for stock investors as ‘sticky’ inflation fears heighten consumer concern

Appetite for risk was weighing on the dollar. The ICE Dollar Index
DXY,
,
which measures the greenback against a basket of major currencies, dropped 0.5%. Oil prices
CL00,

rose nearly 1% as the dollar pulled back.

There is no U.S. economic data on the calendar for Monday, but investors will keep an eye on the World Economic Forum in Davos, Switzerland, which is back after a two-year absence. 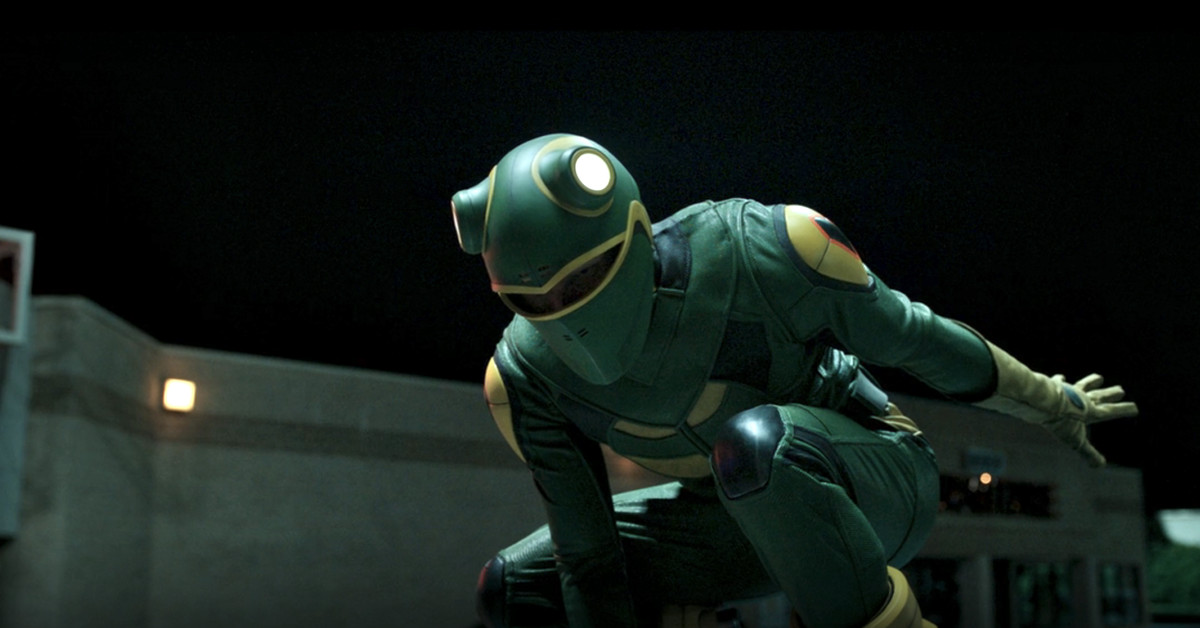 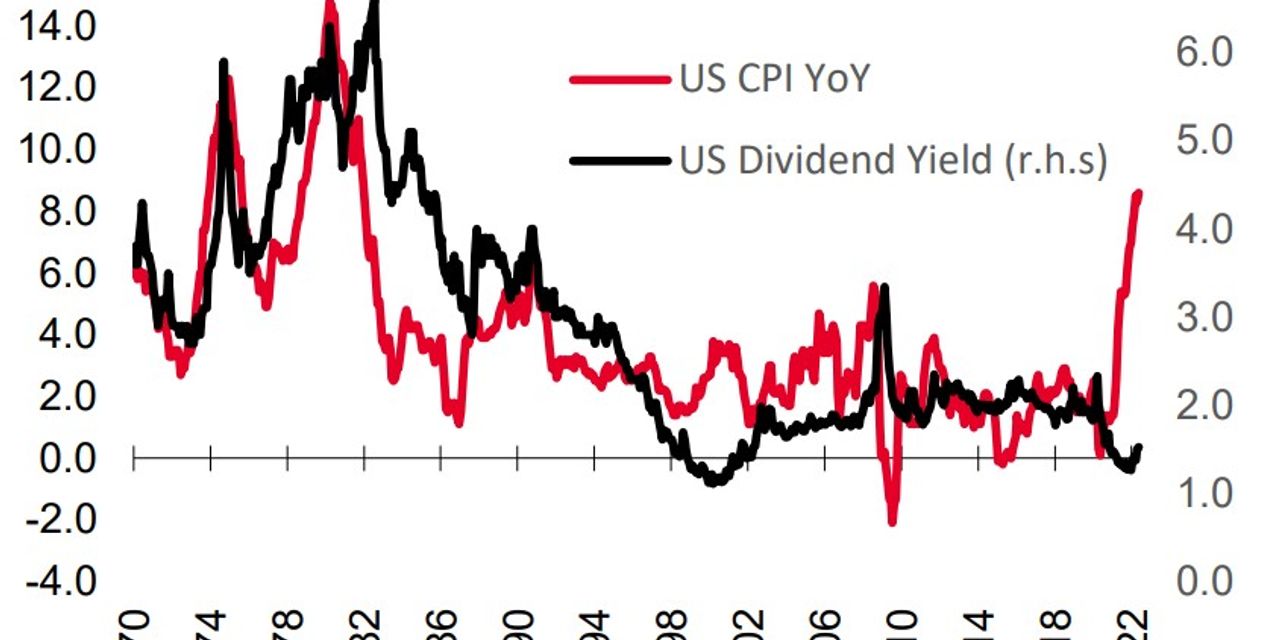 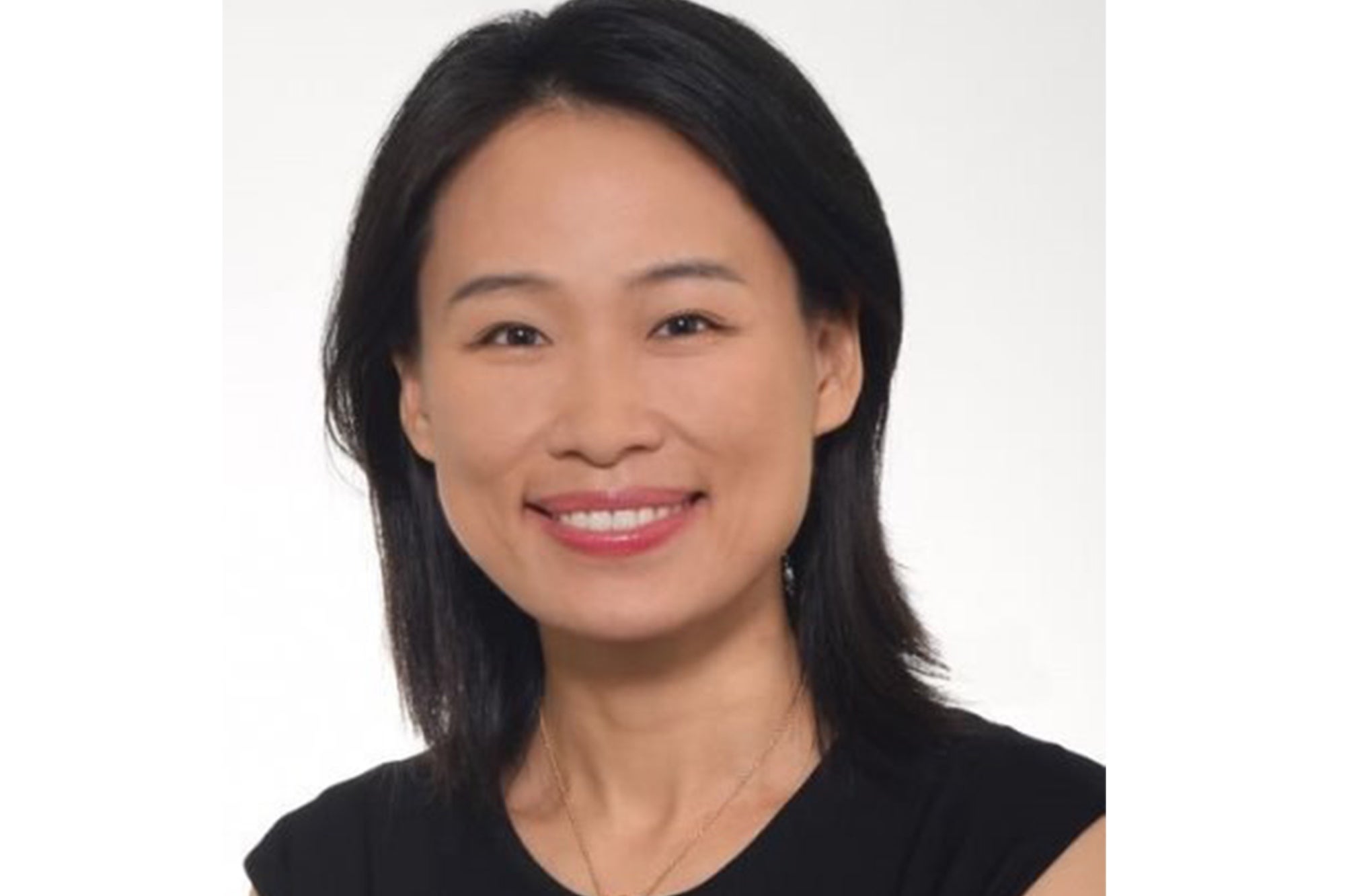