While stocks didn’t completely roll over following that ugly consumer price index print, futures indicate they may take another whack at it on Thursday.

That’s thanks in part to a miss from JPMorgan, which is helping kick off earnings season. (Read more below).

How high will inflation reach and what lengths will the Federal Reserve go to combat it? Those are the questions without answers right now, though Wall Street has been busy taking a stab at them.

Nomura is putting its money on a 100 basis-point hike at the Fed’s next meeting. “A significant part of our 2022 recession call involves entrenched inflation and a single-mandate Fed determined to bring it lower,” said a team led by Aichi Amemiya.

Meanwhile, over at Jefferies, expectations are that the annual inflation peak has likely passed. They noted the bulk of the inflation upside surprise was due to housing costs “that should fade as seasonal factors come into play,” and energy prices that have already started easing up.

Still, one question for investors is what to do now with that grim, though backward-looking, inflation number rattling cages. Our call of the day from global wealth management chief investment officer Mark Haefele and his team at UBS offers up a three-prong playbook.

On the brighter side, Haefele said the market “is beginning to believe the Fed has the resolve to get on top of inflation, even if it continues to hit multidecade highs.” Market pricing, he noted, now points to an earlier end to the hiking cycle than before CPI data.

And he pointed to a “clear sign” that the market is growing more confident in the Fed’s ability to keep a lid on inflation — U.S. 10-year break-even inflation rates that have dropped from a 3.11% peak on April 21 to 2.32%. “All else equal, the risk of our ‘stagflation’ scenario in which markets begin to fear the Fed losing control of inflation appears to be receding,” said the UBS team.

On the whole, UBS sees inflation falling in the latter half of 2022 thanks to improved supply-chain issues that will create a better supply-and-demand balance. Squeezed household budgets will mean less demand for discretionary goods and services, he added.

But given a still fairly uncertain backdrop, investors will need a portfolio that can contend with various scenarios, said the UBS team:

Final thoughts from Haefele: “Markets are likely to remain volatile in the coming months and trade based on hopes and fears about economic growth and inflation. A more durable improvement in market sentiment is unlikely until there is a consistent decline in both headline and core inflation readings to reassure investors that the threat of entrenched price rises is passing,”

JPMorgan
JPM
shares are dropping after the Wall Street bank missed profit targets and said it would temporarily suspend buybacks. Morgan Stanley
MS
also disappointed and those shares are off, making for a grim start to the first of results from more than 70 S&P 500 company results before the end of July.

Elsewhere, U.S.-listed shares of Ericsson
ERIC
are slumping on earnings disappointment and Taiwan Semiconductor
TSM
is higher on forecast-beating results.

Netflix
NFLX
has picked Microsoft
MSFT
as tech and sales partner for its ad-supported subscription service.

Facebook parent Meta
META
has replaced a company that reduced holiday pay for janitors during the pandemic, something that MarketWatch reported on a year ago.

Treasury Secretary Janet Yellen says no level has been agreed yet on a Russian oil price cap proposal. She also termed inflation “unacceptably high,” and called on Congress to address prescription drug prices.

Singapore and the Philippines have joined other central banks with surprise hikes, with the latter delivering a 75 basis-point increase in rates via a Facebook Live video on Thursday.

As the euro
EURUSD
continues to dangle around dollar parity, the European Union has ratcheted up inflation forecasts to 7.6% in 2022 from 6.1% and nudged down its growth forecast.

BX:TMUBMUSD02Y
climbing, along with the dollar,
DXY,
putting the euro
EURUSD
on another parity watch. The Japanese yen
USDJPY
has shot above 139 against the buck for the first time since 1998. Elsewhere, oil
CL
is extending a slide and gold
GC00
is down $24 and bitcoin
BTCUSD
is holding at around $19,670.

For 100 years, hidden behind “Head of a Peasant Women”, was Vincent van Gogh himself.

A revamp for the world’s biggest Lego store — in London — will include an 880,000 brick Tree of Discovery.

“Rowdy” by name. Meet the cat who spent three weeks on the lam at Boston’s Logan airport. 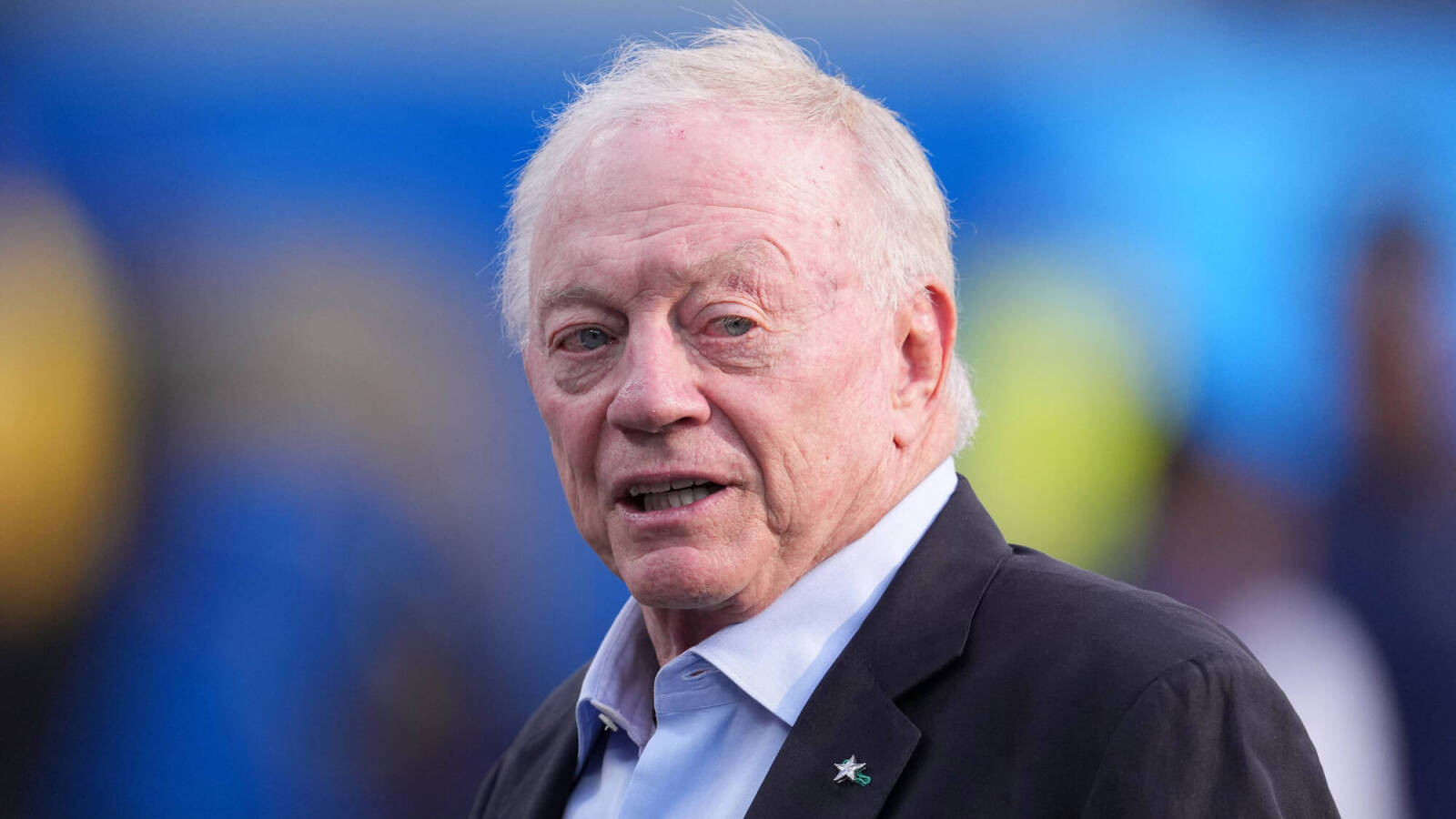