Twitter Inc. is drafting plans for broad layoffs, according to people familiar with the matter, days after the social-media platform was taken private by billionaire Elon Musk for $44 billion.

The proposed layoffs are expected to reduce engineering positions as well as affect other areas at the company, one of the people said. Twitter has roughly 7,500 employees, according to a disclosure earlier this year. The full scale of cuts being discussed couldn’t be determined.

Musk moved quickly to make changes at Twitter since taking control Thursday. The same day, he fired Twitter Chief Executive Parag Agrawal and three other top executives. Musk fired those executives “for cause,” and is saying he isn’t required to pay them multimillion-dollar severance packages that had been expected, according to two people familiar with the matter. Departed executives are weighing their options, one of the people said. Agrawal didn’t respond to a request for comment.

Twitter’s top two executives were set to collect more than $100 million in severance packages, according to previously disclosed figures in securities filings, according to an estimate from Equilar, a compensation data and analysis company.

Several employees have said they are worried that Musk could move to cut jobs before Nov. 1, which is a vesting date for Twitter’s compensation program. Employees’ grants were expected to be paid as cash after Musk’s acquisition, according to people familiar with the issue. A number of employees have said they are concerned Musk could try to avoid making those payments if their employment is terminated before Nov. 1.

Where are markets headed? Six pros take their best guess

This Low-Cost Test for Hearing Loss Lives on a Smartphone

Hurricane season over yet? Not if December subtropical storm emerges
3 mins ago

Hurricane season over yet? Not if December subtropical storm emerges 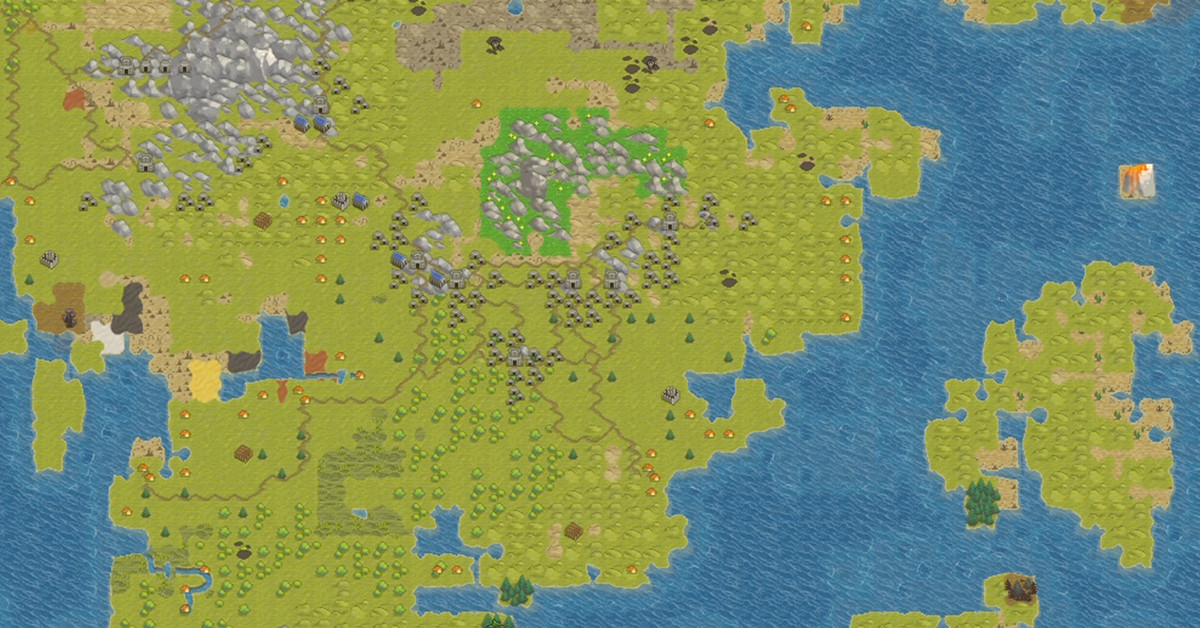