Julian Robertson, the billionaire hedge-fund industry pioneer and founder of Tiger Management LLC, passed away on Tuesday at the age of 90, a family representative confirmed to MarketWatch.

In addition to being one of the most successful hedge-fund managers of the 1980s and 1990s, Robertson mentored a generation of high-profile managers — known colloquially as “Tiger Cubs” — who went on to start their own firms, sometimes with financial backing from Robertson.

Robertson co-founded Tiger Management in May 1980 with roughly $8 million in assets and eventually managed the firm as it grew to manage $21 billion. In addition to investing, Robertson was also an active philanthropist and environmentalist, according to a statement prepared by Robertson’s family.

Using what Robertson described as a “balanced approach to investing, where you
own the best companies and short the worst,” the firm’s flagship fund
compounded at a rate of 31.5% annually between its founding in 1980 and the return of capital to investors in 2000.

Over the past two decades, Robertson maintained Tiger as a family office to manage his own money and to seed a growing number of independent hedge funds, run by high-achieving, young managers, known as “Tiger Seeds”, according to the statement from Robertson’s family.

One of these firms is Tiger Global, the hedge fund founded by Chase Coleman III, who was among Robertson’s many proteges. Other prominent Tiger Cubs include Philippe Laffont of Coatue Management and Andreas Halvorsen of Viking Global Investors.

See: Value of stocks Tiger Global Management held was more than halved during the second quarter

“Julian was a mentor and a friend to so many people who aspire to live up to his example as both a great investor and an extraordinary philanthropist.”

Many of the hedge funds Robertson nurtured run leveraged investment portfolios that bet big on technology companies. Some of those hedge fund have run into trouble recently. Bill Hwang, who worked for Robertston at Tiger years ago, ran a highly leveraged family office that collapsed in 2021. Federal prosecutors criminally charged Hwang this year with market manipulation and conspiracy to defraud some of the world’s most sophisticated banks. Hwang has pleaded not guily.

Robertson was born in Salisbury, N.C. in 1932. He graduated from the Episcopal High School in 1951 and the University of North Carolina in 1955 before serving as an officer in the U.S. Navy. He then joined investment bank Kidder Peabody in 1957.

After joining Kidder Peabody as a sales trainee, Robertson became a vice president and stockholder in 1966 and later was made a director. In 1974, he became chairman and CEO of Webster Management Corporation, Kidder Peabody’s investment advisory arm, and served in that capacity until his departure in 1978. 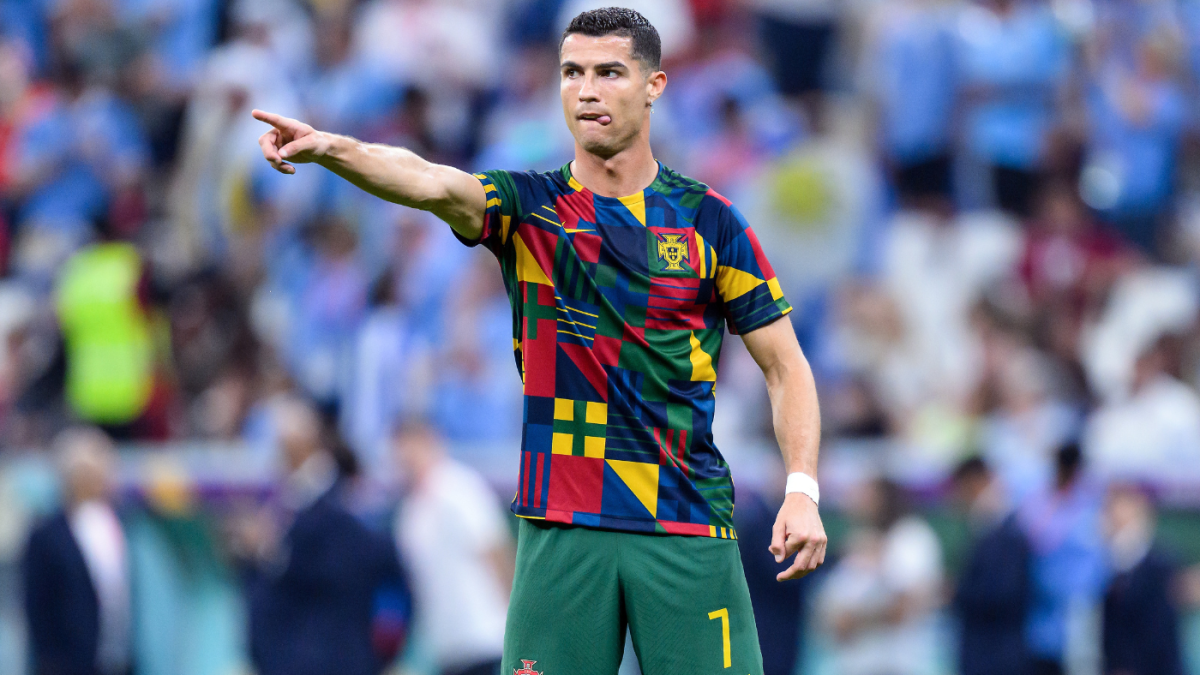 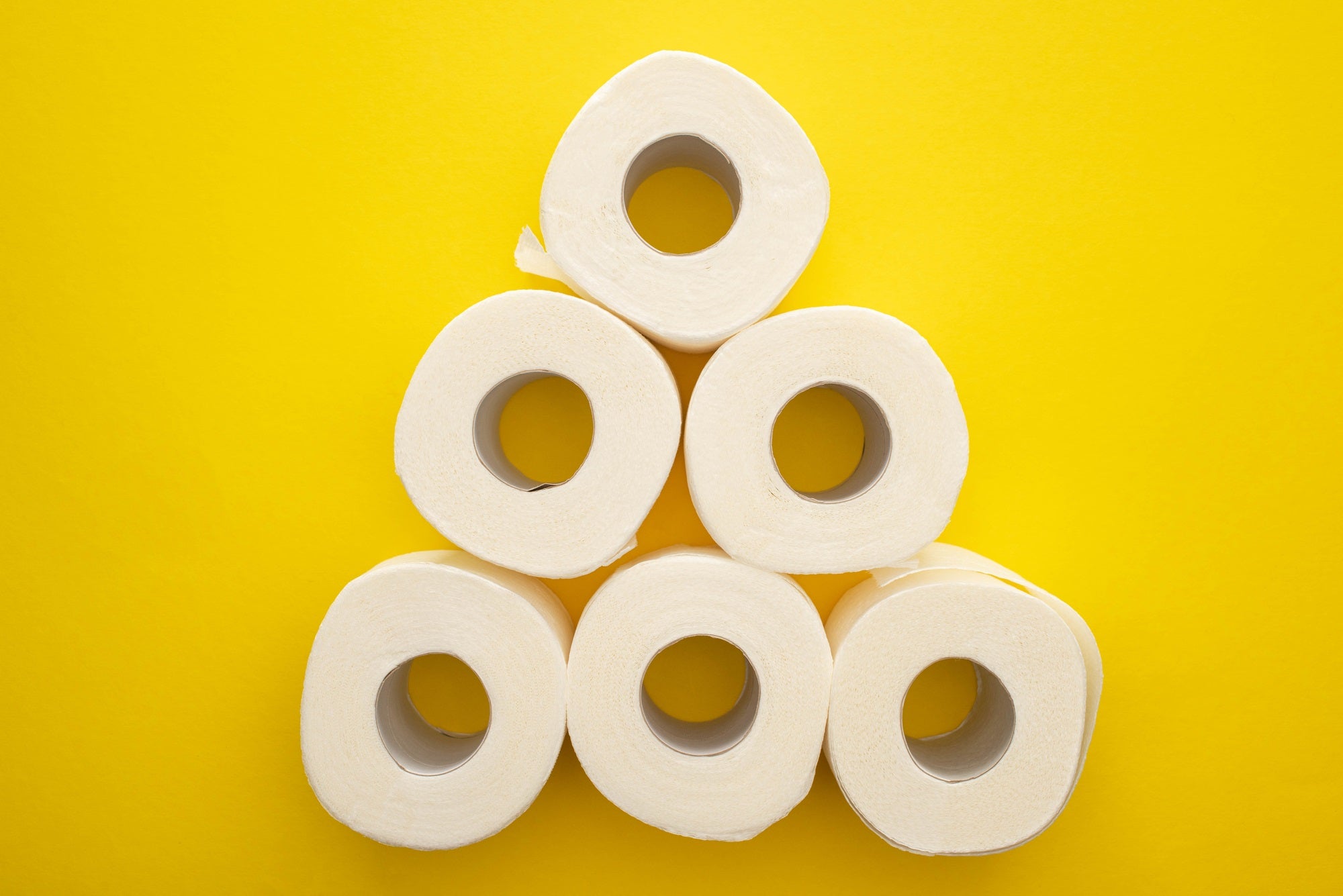 Gravity could be bringing you down with IBS
11 mins ago

Lava is flowing toward a key Hawaii road. Can authorities stop it?
14 mins ago

Elon Musk is alienating one of Twitter’s top assets: Black influencers
15 mins ago