Get ready for long lines at the airport and traffic jams galore — just like old times.

Airports and roads may be “jam-packed” this year, according to the American Automobile Association. It estimates that 53.6 million people will travel for the Thanksgiving weekend, reaching 98% of pre-pandemic Thanksgiving travel.

“Families and friends are eager to spend time together this Thanksgiving, one of the busiest for travel in the past two decades,” said Paula Twidale, senior vice president, AAA Travel. “Plan ahead and pack your patience, whether you’re driving or flying.”

Last summer’s “revenge travel” does not appear to have abated. “Expect crowds during your trip and at your destination,” Twidale said. “If your schedule is flexible, consider off-peak travel times during the holiday rush.”

Like last year, most travelers will drive to see family and friends. Nearly 49 million people are predicted to travel by automobile. Overall Thanksgiving road trips are up 0.4% from 2021, but car travel still remains 2.5% shy of 2019 levels.

Air travel is up nearly 8% over last year, AAA said, with 4.5 million people flying for their Thanksgiving turkey this year. That’s approximately 330,000 travelers more than 2021, and nearly 99% of the 2019 volume.

said it expects to carry nearly 6 million customers from Nov. 18-29, averaging close to 500,000 customers per day, while American Airlines
AAL,

But economic uncertainty lingers. Tech companies are laying off staff. Federal Reserve surveys suggest people are dipping into their savings, and the drumbeat of recession continues as inflation reached 7.7% in October.

Food prices were up 10.9% year over year in October, and the 30-year mortgage rate hovers near 7%, and the stock market has taken a beating, with tech stocks like Meta
META,
,
Google
GOOG,

So what’s going on? “Consumer sentiment has been particularly low for more than a year now, yet a lot of the actual spending data has been much more positive,” Ted Rossman, senior industry analyst at Bankrate.com, told MarketWatch.

“One of the lowest unemployment readings in a half-century (3.7% in October), is certainly helping people keep up with the bills,” he added. “Delinquencies and households’ debt-to-income ratio are quite low by historical measures.”

“But it doesn’t feel great when your wages are rising 5% and inflation is 8%,” Rossman said. Savings are slowly being eroded, he added, “but it’s another thing, along with the strong job market, that is supporting spending, at least for now.”

And yet people are celebrating Thanksgiving. “Consumers are definitely sending mixed signals in these interesting times,” Charles Lindsey, associate professor in the Marketing School of Management at the University at Buffalo, told MarketWatch.

“As a result of the pandemic, in certain areas such as travel, dining out, etc., there is ‘pent-up’ demand and consumers are indulging (somewhat) in spite of record inflation and fears concerning the economy,” Lindsey said.

Despite the near-record number of travelers this weekend, consumers are also feeling uncertain about the economic outlook, according to the Federal Reserve Bank of New York’s survey of consumer expectations released this month.

The share of people who expect higher jobless rates a year from now has reached a high not seen since April 2020. Consumer sentiment was also lower than expected in November, per the University of Michigan’s latest U.S. Consumer outlook.

Rossman said inflation is still hurting people. “In other words, people are spending more, but they’re not really getting more, which circles back around to why things aren’t feeling great and yet people are still spending more,” he said. 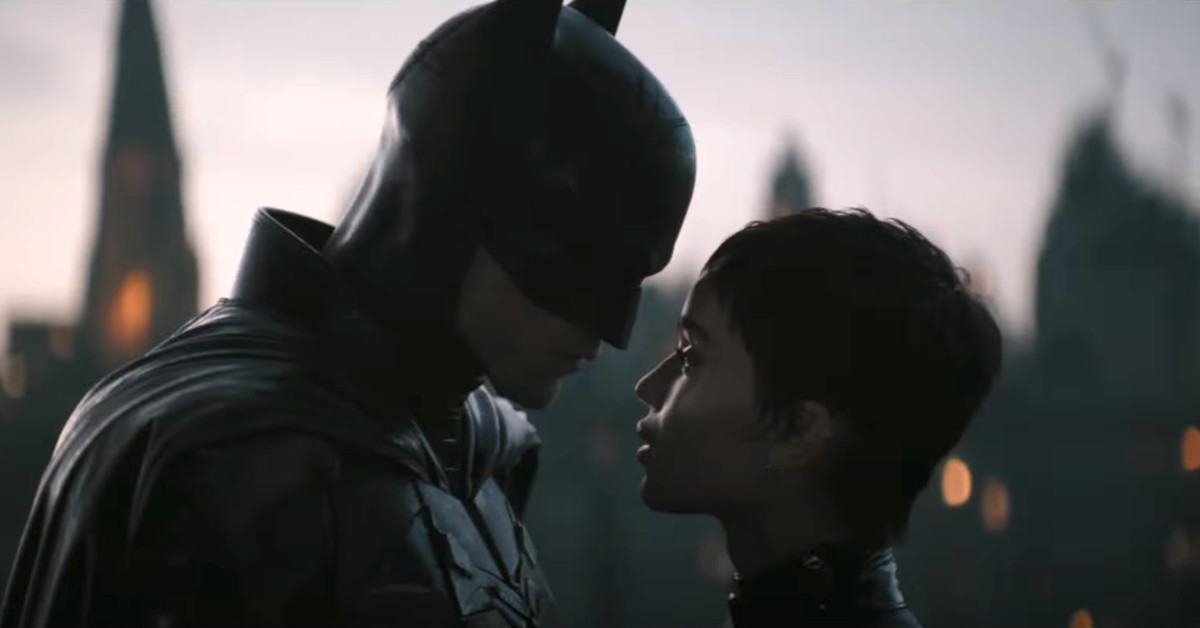 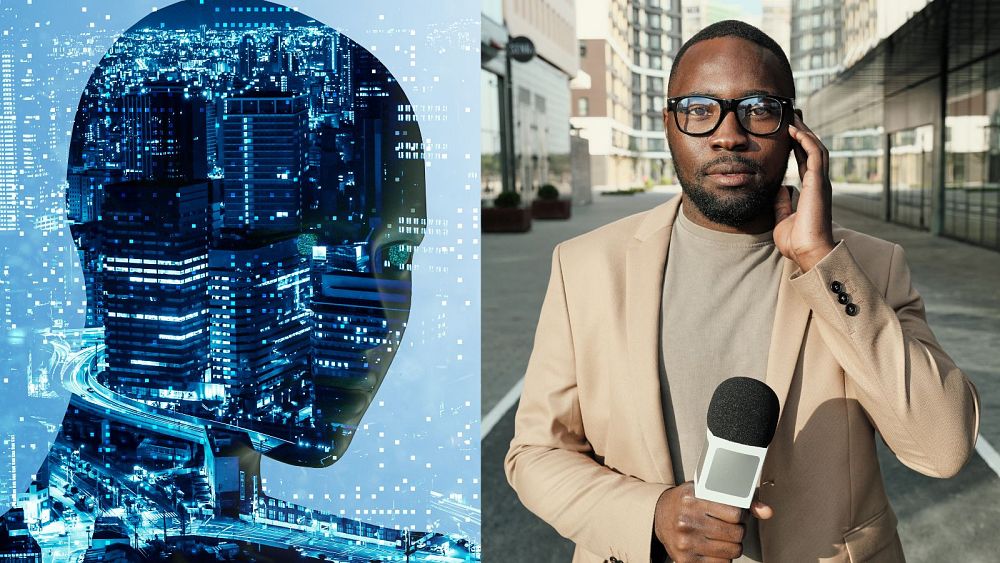