The market conditions and technology in the mania over current meme stock AMC Entertainment are vastly different from day trading during the dot-com bubble of the late 1990s, online brokerage pioneer and former options trader Tom Sosnoff told CNBC on Friday.

“There’s no comparison between the day traders of 1999-2000, and that first transition into online trading, than what we’re seeing today,” said Sosnoff, who in 1991 co-founded Thinkorswim.

“It’s completely different” from the far superior trading technology offered by the online brokerage industry nowadays to commission-free trading, he said on “Squawk Box.” “Remember back then, you basically got chopped alive with the bid-ask differential and also the commissions and the fees.”

Retail investors can now better compete with the pros on trading speed while getting razor thin bid-ask spreads, said Sosnoff. Bid-ask spreads are the difference between what buyers are willing to pay and sellers want for securities.

“It’s different than 1999. It’s different in 2008. The number of players today and the amount of capital today is massive compared to what we saw” back when it was mostly professionals who engaged in large-scale speculation, Sosnoff said, referring to the recent Reddit-fueled rise of retail traders.

“What you’re seeing is an entire generation become engaged. So instead of waiting until they’re 50 or 60 and trying to figure out what the markets are all about, they’re doing it when they’re 22 or 23. This is a generational move,” he added.

This “generational move” is being played out grand fashion in this week’s wild ride for investors in AMC who saw the stock nearly double Wednesday, lose almost 18% Thursday, and fluctuate between gains and losses Friday.

“It’s definitely the retail investor leading,” Sosnoff said, as other meme stocks such as Bed Bath & Beyond, BlackBerry and GameStop also experienced high volatility this week. He said he’s not worried about a generation of investors leaving the market entirely if the meme stock trade ends badly, which was what happened when the dot-com bubble burst starting in 2000.

At the same time, Sosnoff said that AMC’s decision to sell shares generating around $800 million in cash and a bid for investor support to sell an additional 25 million shares are smart moves by CEO Adam Aron.

“If you’re running AMC and you’ve been given this essentially gift horse and you have the ability to float more stock, you have to do it. That’s what’s in the best interest of your company and the best interest ultimately of your long-term shareholders and everything else,” he said. “That’s just taking advantage of opportunities. That’s what good CEOs do.”

Sosnoff brought more than 20 years at the Chicago Board Options Exchange to the online brokerage business. He said he’s a trader at heart.

Colleges employed fewer hourly staff during the pandemic
5 seconds ago 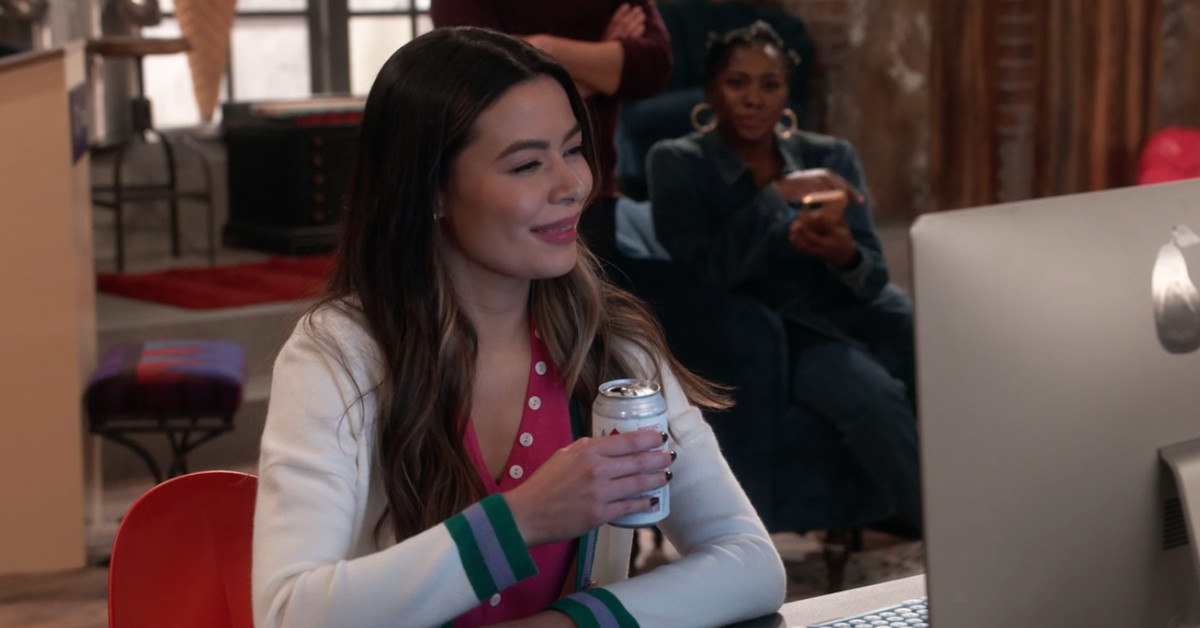 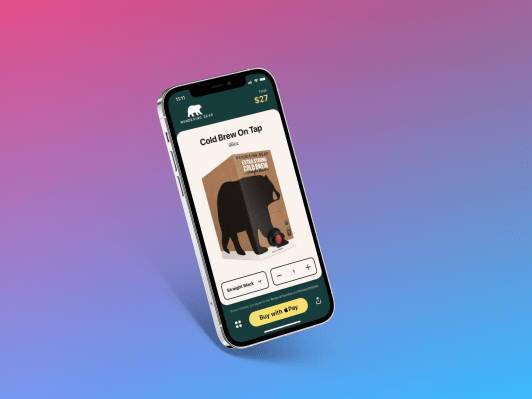 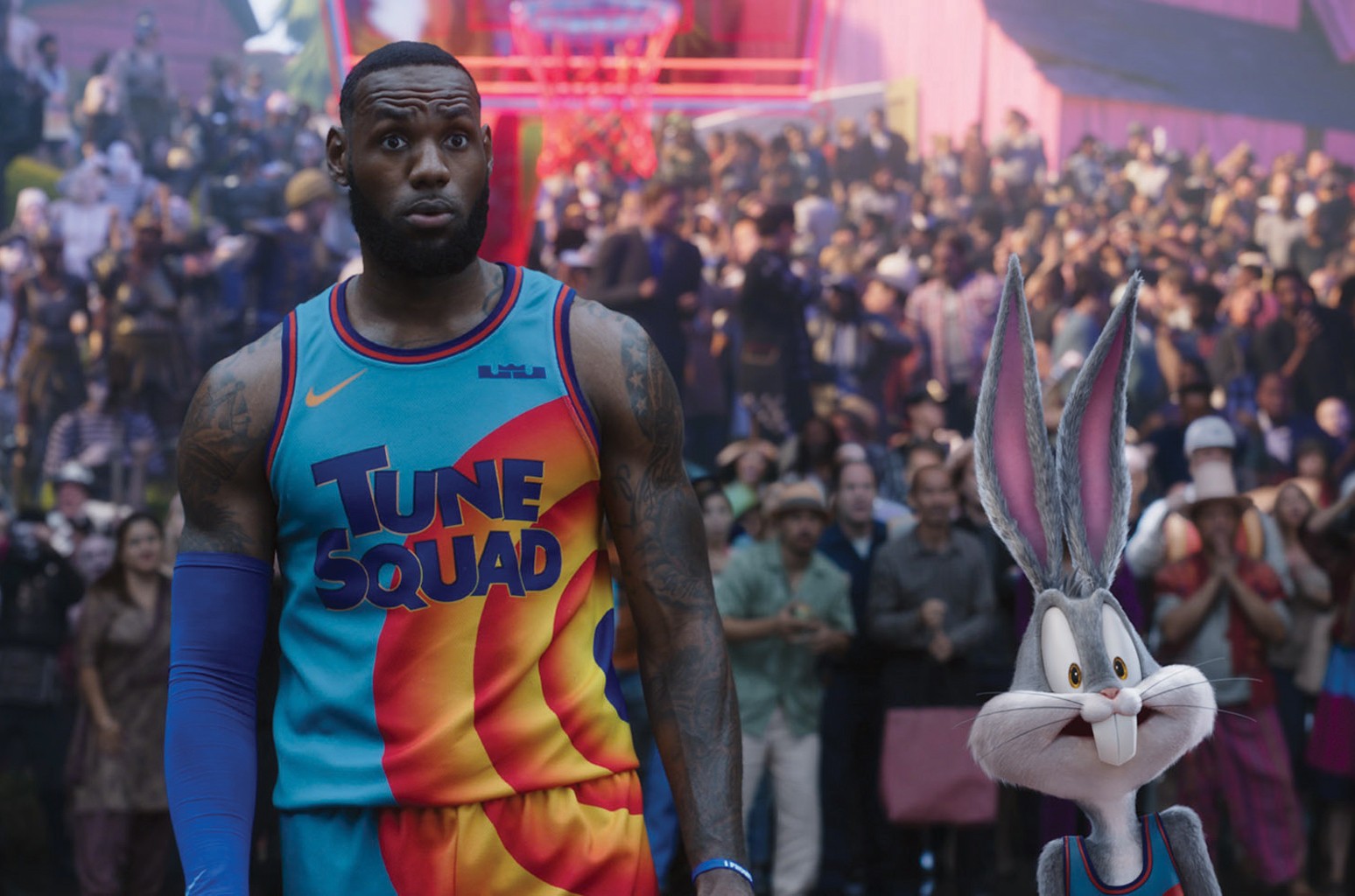 Inside Look: How the ‘Space Jam: A New Legacy’ Soundtrack Honors the Spirit of the Best-Selling Original
16 mins ago

Inside Look: How the ‘Space Jam: A New Legacy’ Soundtrack Honors the Spirit of the Best-Selling Original