What does a ticker symbol say about a company?

It’s a question worth asking now that Meta
FB,
,
the Mark Zuckerberg company behind Facebook, is changing its ticker symbol from FB to META. Obviously, in this case, the new symbol is the tech giant’s name itself, so the thinking is pretty clear. But other companies often have fun with their tickers and turn them into a statement of sorts.

Bennyhoff likens a ticker to a logo or even the signature colors a company uses for its products (he cites the distinctive shade of red on a can of Coca-Cola
KO,

). Still, Bennyhoff doubts that serious investors would buy a stock based on the ticker.

But maybe they should? In one study from Pomona College, researchers found that a portfolio of “clever ticker” companies “would have beaten the market by a substantial and statistically significant margin” between 2006 and 2018.

So, what are some companies and funds with the most distinctive tickers? Consider these 10 examples.

Molson Coors: You’ve probably had this company’s namesake beers — perhaps via the
TAP,

at your local watering hole.

Harley-Davidson: Yes, this company is known to make a cool motorcycle. But true fans refer to the two-wheeled vehicle as a
HOG,
.

Dave & Buster’s: Some may come to this chain’s locations to dine. But more likely, they are there to
PLAY,

Cheesecake Factory: As its name implies, this restaurant chain serves plenty of
CAKE,

— cheesecake for sure, but we’re also partial to its Chocolate Tower Truffle Cake.

Canopy Growth Corporation: Got WEED? This Canadian cannabis company certainly does (to be specific,
WEED,

is its symbol on the Toronto exchange, but on the U.S. Nasdaq symbol, it’s listed as
CGC,

Cambria Cannabis ETF: If you’re into weed and weed investing, you can take a
TOKE,

and buy this marijuana fund.

Petco Health and Wellness: If you hear a big
WOOF,

from your dog, he’s probably telling you to head to this chain for some pet treats.

Turtle Beach: This company makes headsets for the gamer crowd, so they can
HEAR,

Brinker International: Did you ever
EAT,

at Chili’s or Maggiano’s Little Italy restaurants? They’re both part of the Brinker portfolio. 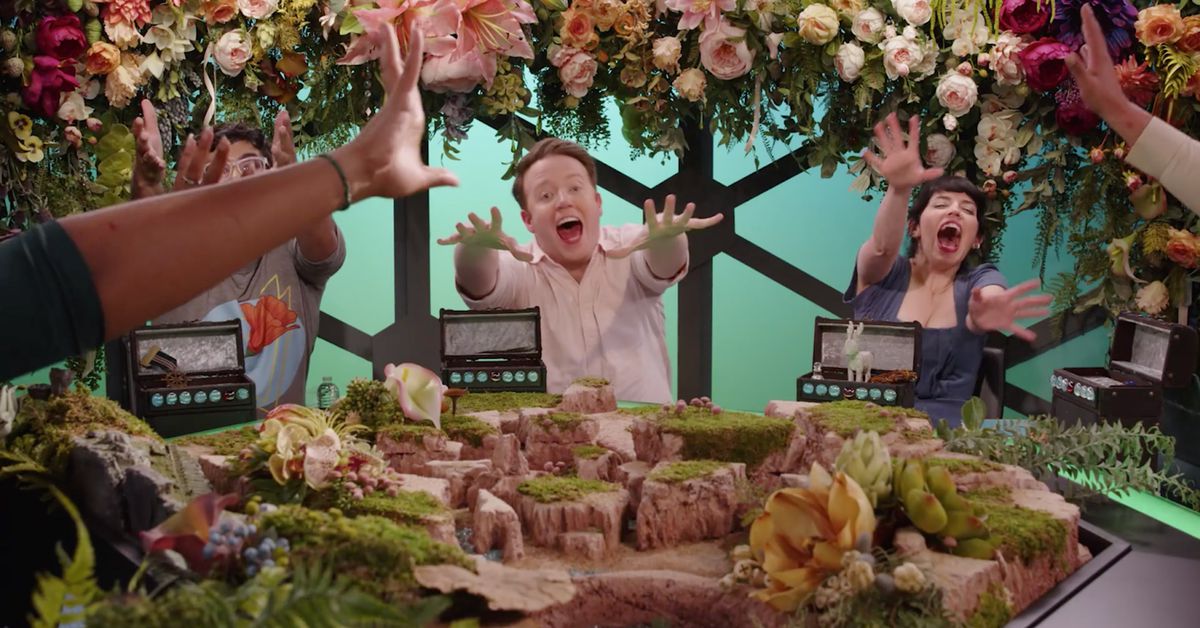 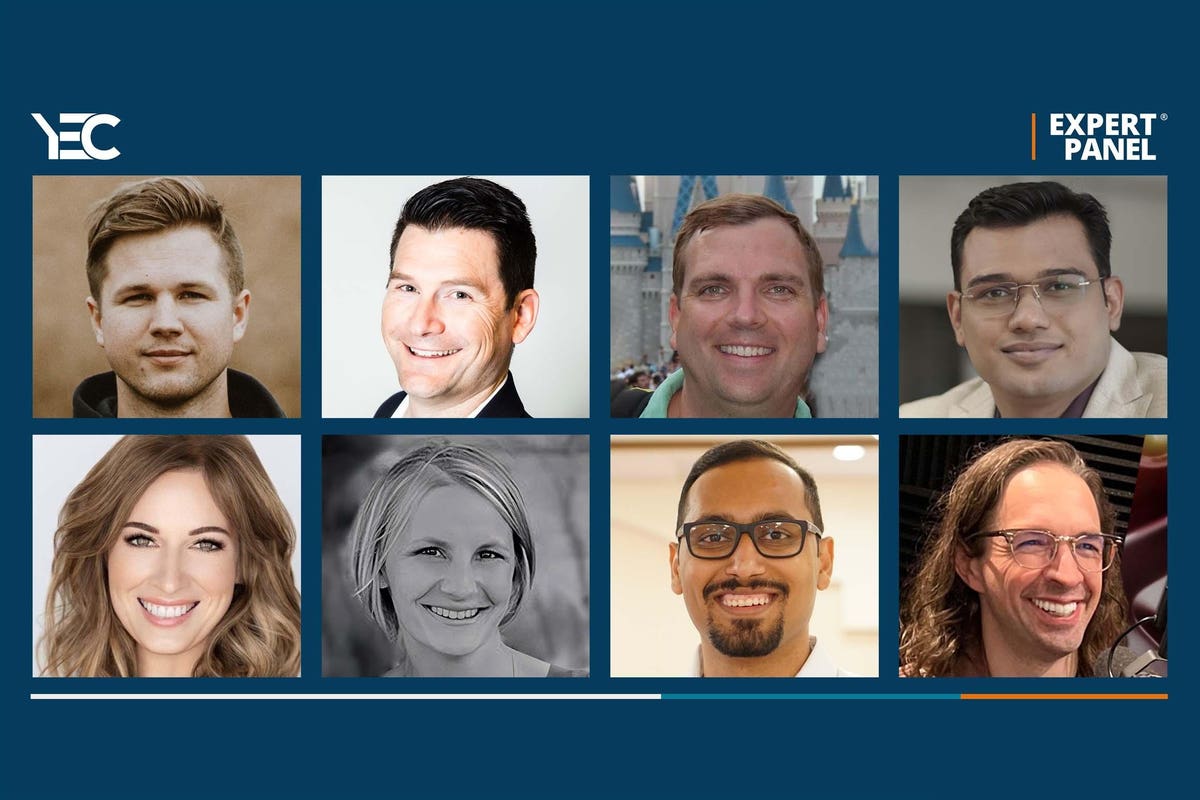