“Between Brexit, how far the Bank of England got behind the curve and now these fiscal policies, I think Britain will be remembered for having pursued the worst macroeconomic policies of any major country in a long time.”

That was ex-Treasury Secretary Lawrence Summers speaking to Bloomberg on Friday, while criticizing the latest economic reforms introduced by U.K. Prime Minister Liz Truss, and he suggested it could lead to the British pound falling below parity with the U.S. dollar.

The U.K. economic policies, announced on Friday morning, entailed a package of tax cutting measures amounting to £45 billion by 2026-27, which sent the pound freefalling
GBPUSD,

“It would not surprise me if the pound eventually gets below a dollar, if the current path is maintained,” Summers told Bloomberg Television’s David Westin, responding to the policy.

“This is simply not a moment for the kind of naïve, wishful thinking, supply-side economics that is being pursued in Britain.”

The move from the U.K. government sparked fears from economists and analysts about the countries growing debt and the bond market was spooked, with yields spiking as the U.K. government said its tax cuts and support for consumers hit by inflation will cost over £60 billion in the next six months.

“It makes me very sorry to say, but I think the UK is behaving a bit like an emerging market turning itself into a submerging market,” Summers added.

“I hope that at some point this policy package will be reversed or that somehow I am misjudging the situation. But I am very fearful for Britain on the path that it is travelling.”

Conversely, Summers said countries will have to be “adjusting” to the strength of the U.S. dollar, which could complicate domestic macroeconomic policies, he says.

“This is going to be an issue that is going to be with us for some time,” Summers said. “Countries are going to have to be adjusting to a very strong US dollar.”

Liverpool ratings: Matip and Gomez 4/10 in embarrassing defeat to Wolves
5 mins ago

Liverpool ratings: Matip and Gomez 4/10 in embarrassing defeat to Wolves 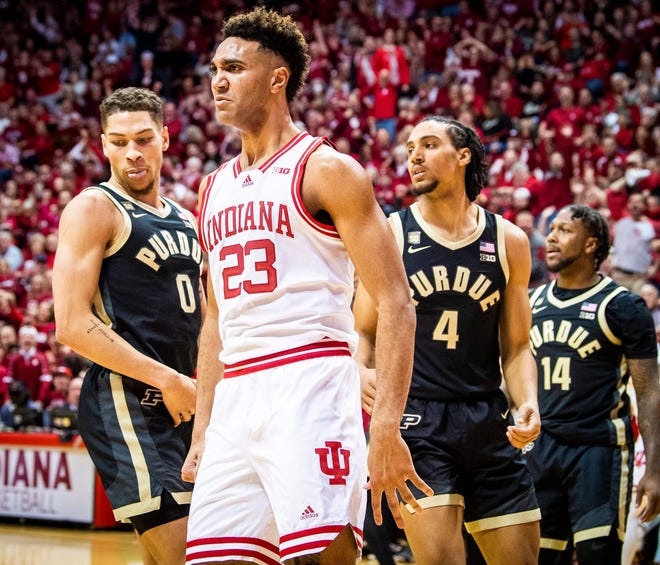