What last week’s consumer price, and then Tuesday’s producer price index data, both show is that the market was anticipating more bad news on the inflation front than relief, and hence the big short-covering rallies when the data comes in weaker than forecast.

This chart from Societe Generale clearly shows that the biggest winners from the CPI miss were the biggest losers of the year.

Federal Reserve officials have been quick to rain on this parade, but why believe them anyway? They certainly didn’t see the inflation wave coming, and even if they did see inflation falling away, they have every incentive not to quickly proclaim that. So it’s up to financial markets to figure out what is in the inflation data and how the Fed will eventually react.

Carlo Putti, fixed income investor director at the fund manager M&G, does concede there’s been good news on the inflation front. But he also still highlights some worrying signs.

The first is that inflation is now broad based. This is best shown in the median CPI report from the Cleveland Fed, which shows the components whose expenditure weight is in the 50th percentile of price changes. In October, that reading was 7%, matching the highest level of the cycle.

The second is that the sticky elements of inflation are on the move. Basically, this means services and not goods, and service inflation doesn’t tend to be as volatile. “As a result, we might not see a sharp deceleration in inflation anytime soon,” he says.

Another point is that wages have been rising this year — a particularly key input for services. “If wage growth remains high or even accelerates from here, there is potential for more inflation surprises going forward. Keep an eye on wages and on a potential wage-price spiral as this could completely change the inflation picture for next year,” says Putti.

Finally, he notes that money velocity — defined in this instance as the M2 measure of money supply divided by nominal GDP — is on the way up. “Higher rates usually pushes velocity up as consumers look for opportunities to deploy their cash. Recently, we have seen an acceleration in money velocity. If this continues, inflation might remain elevated even if money supply falls,” said Putti.

a touch lower. The yield on the 10-year Treasury
TMUBMUSD10Y,

U.S. officials are of the view that the missile that hit Poland was likely launched by Ukraine’s air defense rather than Russia, so World War III is at the very least delayed.

The latest reading on retail sales is due at 8:30 a.m. Eastern. There’s also data on industrial production, business inventories, and a home-builder sentiment index due for release.

upped its earnings forecast for the year, while Target
TGT,

slumped after its third-quarter numbers.

are reporting after the close.

Donald Trump said he’s running for president again, though this time around he may face more formidable Republican opposition.

How an American hid from the Russians for 8 months in Kherson.

What NASA’s moon mission is aiming to achieve.

World Cup favorite Brazil has learned from its European rivals.

Naomi Biden is set to join the rare club of getting married at the White House.

Elon and Kanye are losing their appeal — as baby names. 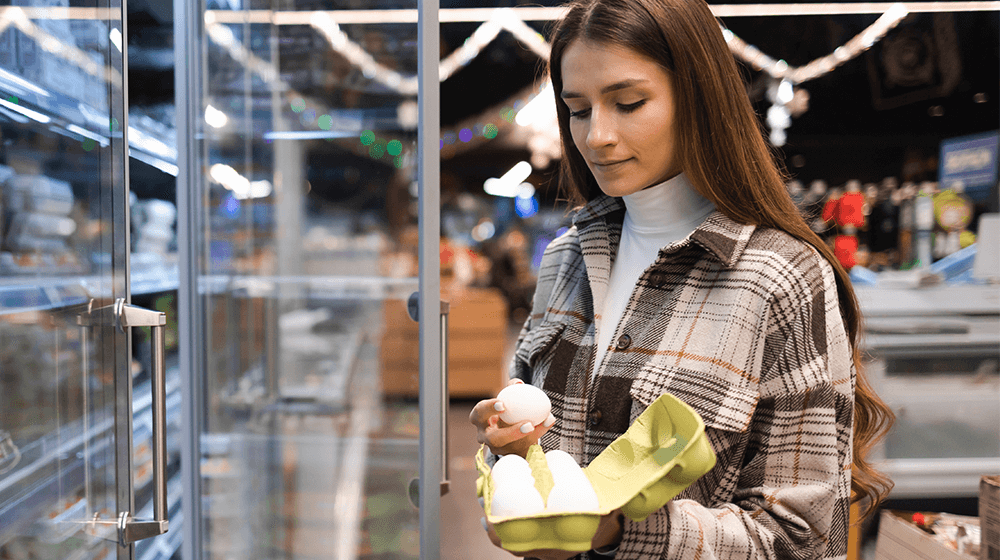 This baking competition aims to highlight Australia’s threatened species, but ‘ugly’ ones are missing out
3 mins ago 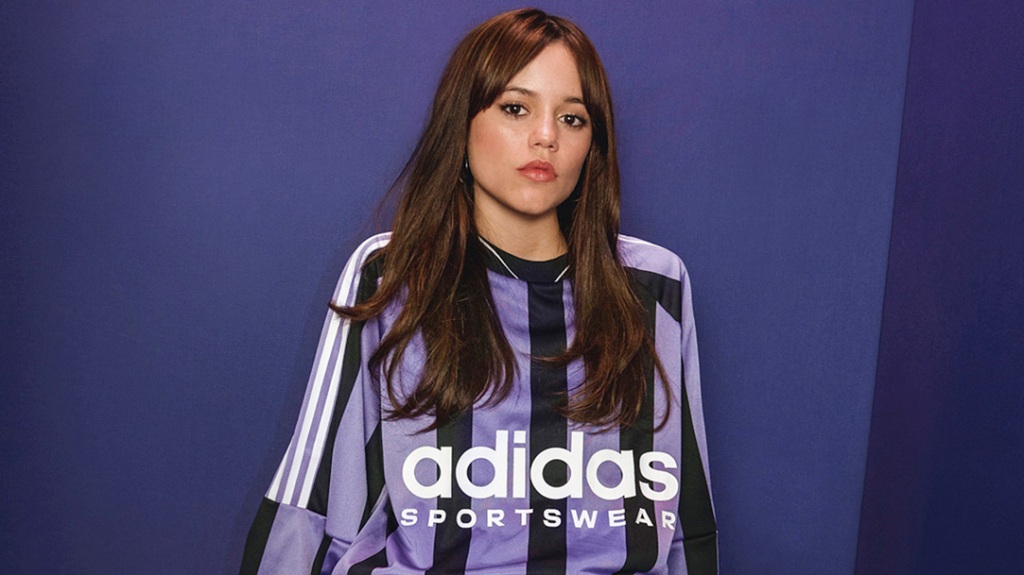 Jenna Ortega Is Announced as New Adidas Ambassador
6 mins ago 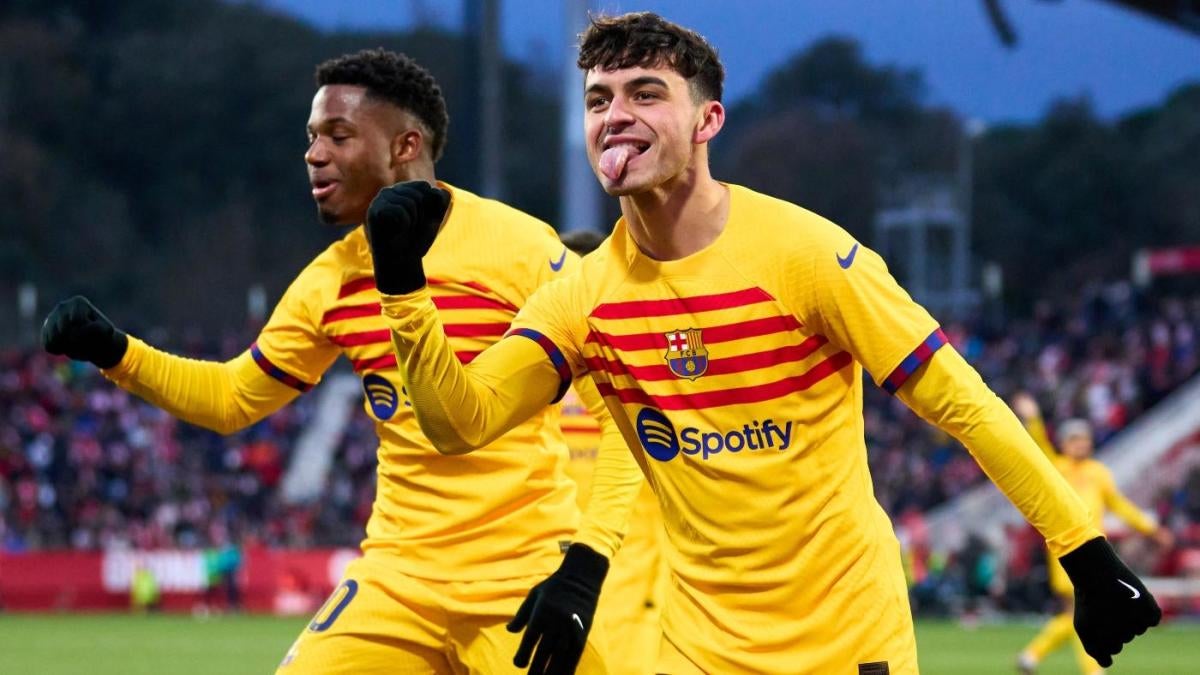