The percentage of Americans without a bank or credit union account fell to its lowest level since 2009 after COVID-19 stimulus checks and other relief motivated uptake of financial services, according to a survey released Tuesday by the Federal Deposit Insurance Corporation.

“During the pandemic, consumers opened bank accounts to access relief funds and other benefits quickly and securely,” said Acting FDIC Chairman Martin Gruenberg in a statement. “Today’s results highlight the importance of ensuring consumers who are receiving benefits or starting a new job, two key bankable moments, can easily find and open a bank account that meets their needs.”

Roughly 4.5% of American households were “unbanked” in 2021, according to the survey, meaning that no one in the households had a checking or savings account at a bank or credit union. That’s the lowest level since the survey began in 2009. The number of unbanked households fell from 7.1 million in 2019 to 5.9 million last year.

The most cited, primary reason that survey Americans cited for not having a bank account was not having enough money to meet a minimum balance, with a lack of trust in banks being the second most cited reason.

Of the households that became banked over the past two years, which also received a pandemic-related government benefit, 45% said that the payment contributed to their decision to open an account.

Roughly 30% of unbanked respondents said that one reason for not having an account was high and unpredictable fees, while 11.5% said they don’t have the personal identification required to open an account.

The unbanked rate varies greatly depending on race and socioeconomic status, with white households and wealthier households much more likely to have a bank or credit union account.

The survey also suggests that health and safety concerns related to the COVID-19 pandemic may have accelerated the adoption of tools like mobile banking and other online channels to access financial services.

With the chance of an economic recession looming, it’s possible that a concurrent rise in the unemployment rate and declines in income could also drive the rate of unbanked households higher.

The FDIC estimated that about half of the decline in the unbanked rate between 2011 and 2021 was the result of socioeconomic changes, like increases in income or education, according to Karyen Chu, chief of the banking and consumer research section at the FDIC.

“To the extent that income goes down, that has generally been associated with increases in unbanked rates,” Chu told reporters Tuesday. 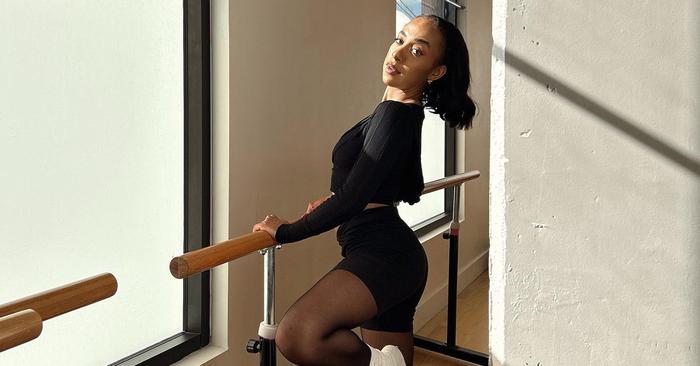 The US and India launch an initiative to cooperate on critical and emerging technologies, including quantum computing, AI, and semiconductors, to counter China (Financial Times) – News Opener
5 mins ago

The US and India launch an initiative to cooperate on critical and emerging technologies, including quantum computing, AI, and semiconductors, to counter China (Financial Times) – News Opener 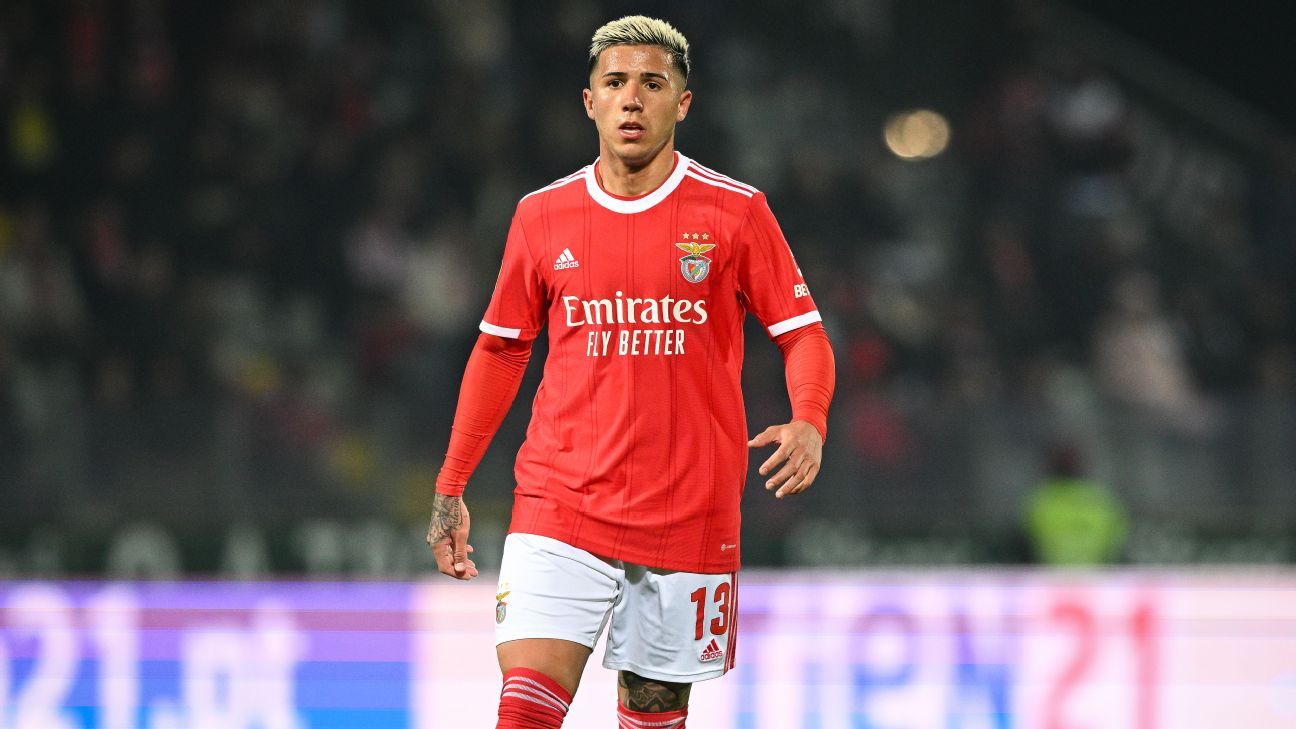 Who is Chelsea’s new €121m midfielder, Enzo Fernandez?
26 mins ago