From Wall Street to Main Street, fears that the U.S. economy could be sliding into 1970s-style “stagflation” have been percolating.

References to the sticky situation appeared in news headlines all week. The Associated Press called it “the dreaded ‘S’ word.” The Wall Street Journal reminded readers of the neologism’s origins as a catchy way to describe an environment of slowing or stagnant growth, jobs losses, plus inflation.

The World Bank also evoked it when warning on Tuesday about a “protracted period of feeble growth and elevated inflation,” while announcing that it had just slashed its outlook for global economic growth by nearly a full percentage point.

Then things really came to a head on Friday. The May reading on the consumer-price index — a closely followed gauge of price pressures in the U.S. economy — deflated hopes on Wall Street (and down in Washington, D.C.) that inflation already reached a “peak.” Instead, the headline inflation number for May came in at 8.6% annualized, a new cycle high.

Many economists were quick to note the U.S. hasn’t quite yet slipped into stagflation. Not with the labor market still extremely robust. The U.S. economy also contracted in the first quarter, but few expect that to be repeated during the second quarter.

Given the warning signs, it’s important to know how stagflation might impact portfolios and savings.

The bottom line is this: from stocks
SPX,

to gold
GC00,
,
if stagflation becomes a reality, investors have depressingly few options available to protect against the backlash, according to a handful of economists, portfolio managers and market experts.

Why should stagflation be a worry?

Stagflation worries often focus on the inflation side of the equation. As Friday’s CPI number confirmed, the pace of the inflation quickened in May to a new cycle high.

The data prompted a flurry of reactions from economists, including teams at Capitol Economics, Barclays and Jeffries, who suggested that the Federal Reserve might opt to raise the fed-funds rate by 75 basis points when its policy-setting board meets next week, or perhaps at the following meeting in July.

Others ridiculed the notion of “peak inflation,” the idea that price pressures had peaked in March, and then started to slacken in response to the Fed’s measures. The Feds first hike to its policy rate since 2018 came in March, but has been followed with plans for much higher rates this year.

The CPI data wasn’t alone in terms of alarming data points released on Friday. The University of Michigan’s consumer survey, also showed consumers are even more pessimistic now than they were during the depths of the financial crisis.

As for the pace of economic growth, there are signs that the U.S. economy may be headed for negative growth for the first half of the year. The Atlanta Fed’s GDPNow forecast sees economic growth in the second quarter coming in at 0.9%, following the 1.5% contraction during the first quarter.

Most economists define a recession as two consecutive quarters of economic contraction, so even if the Atlanta Fed’s forecast comes to pass, the U.S. wouldn’t technically be in recession, even if the economy ends up contracting in the first part of the year.

What the labor market is saying

Employment remains the lone bright spot of the economy right now: the unemployment rate remained at 3.6% in May as the U.S. economy added 390,000 jobs.

Even so, rising costs for consumer goods are taking a toll. Revolving consumer credit in the U.S. — essentially a proxy for credit-card usage — exploded to near record levels earlier this month.

“Is this a sign of consumer health – or rather a consumer screaming out in end-of-cycle pain as their incomes are crushed by the cost of living crisis?” Société Générale’s Albert Edwards wrote in a recent note to clients.

Tom Porcelli, a U.S. economist at RBC Capital Markets, agreed that it could be cause for concern. “There’s been a pretty rapid acceleration in credit usage, I don’t think that’s a good development,” he said during a phone call with MarketWatch.

Related: Why ‘explosive growth’ in U.S. consumer debt might be coming back to bite, according to one researcher

Still, it will take more than just surging inflation and sagging growth: the U.S. labor market also would need to take a hit, sending unemployment back closer to 5%.

If the Federal Reserve continues raising interest rates, and exogenous factors like the War in Ukraine and elevated commodity prices
CL00,

continue to drive up commodity prices, eating into corporate profits, it’s possible that American companies could be forced to start making cutbacks. Only then would economists generally agree that “stagflation” has arrived.

The most difficult aspect of positioning a portfolio for this type of an environment is that stocks and bonds likely won’t perform well.

In a stagflationary environment, you basically have a recession, which is negative for consumer demand and corporate profits, as well as high unemployment, which could impact retail flows into stocks.

On the fixed-income side of the equation, stubbornly high inflation could force the Federal Reserve to keep interest rates elevated as they try to bring price pressures to heel. Rising inflation expectations often force the term premium — that is, the amount investors demand to compensate them for the risk of holding longer-dated bonds — higher.

Mark Zandi, an economist at Moody’s Analytics, pointed out in a recent research note that the term premium on long-dated Treasurys topped 5% during the stagflationary wave of the 1970s and early 1980s. Right now, the Treasury yield
TMUBMUSD10Y,

curve is essentially flat, meaning longer-dated Treasury prices would need to move substantially lower if this kind of environment were to materialize.

In the past, gold
GLD,

has been the preferred safe haven for investors during times of turmoil in markets. Gold booked its best day in about a week Friday, despite initially tumbling to its weakest level in three weeks following Friday’s CPI report. Although, near $1,875.50 an ounce, futures for the yellow metal still were more than 8% off the $2,040.10 high of the year in March, according to Dow Jones Market Data, leaving many investors disappointed in its performance since the start of 2022. (Still, the shiny metal has held its value better than stocks.)

are one option for investors looking to protect their money from the ravages of inflation. TIPS, as they’re known, saw their yields finish at the highest level since March 2020, according to Tradeweb data.

Heading into a stagflationary environment, it also would be reasonable to expect the U.S. dollar to continue to strengthen. But once it arrives, the Fed will likely be forced to make a choice: does the central bank continue hiking interest rates to tackle inflation, or do Fed officials cut rates to try to revive the economy?

In this scenario, Steven Englander, global head of G-10 FX research at Standard Chartered, expects they will choose the latter.

“I think the Fed will compromise in that world,” he told MarketWatch over the phone.

shed 5.1% for the week, booking its largest two-week percentage drop since March 27, 2020, according to Dow Jones Market Data. The Dow
DJIA,

fell 4.6% for the week, while the Nasdaq Composite Index
COMP,

Looking ahead, it’s a busy week for economic data. But all eyes will be on the Fed’s two-day policy meeting, which concludes Wednesday, with Fed Chair Jerome Powell following with a 2 p.m. ET news conference. 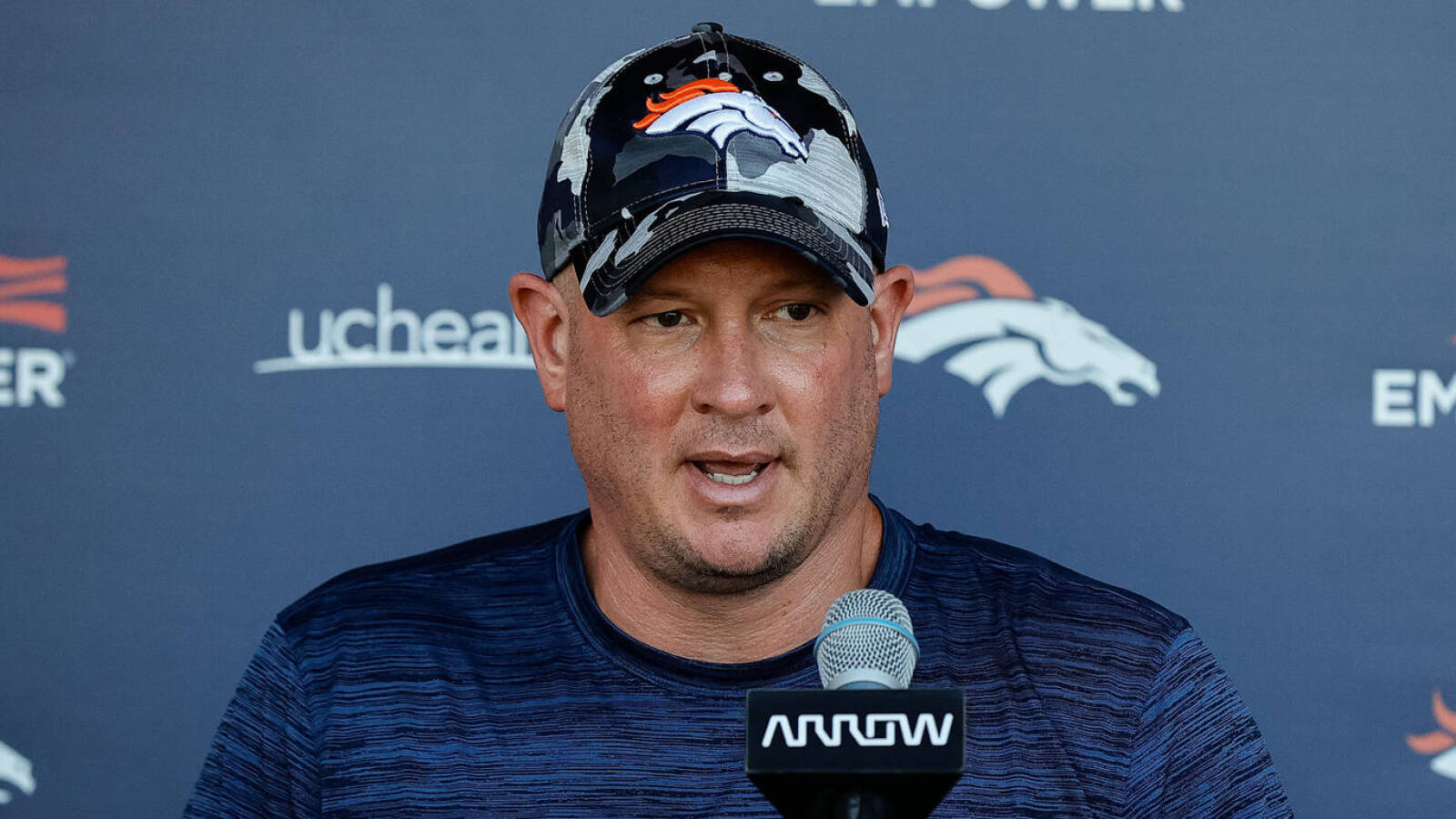